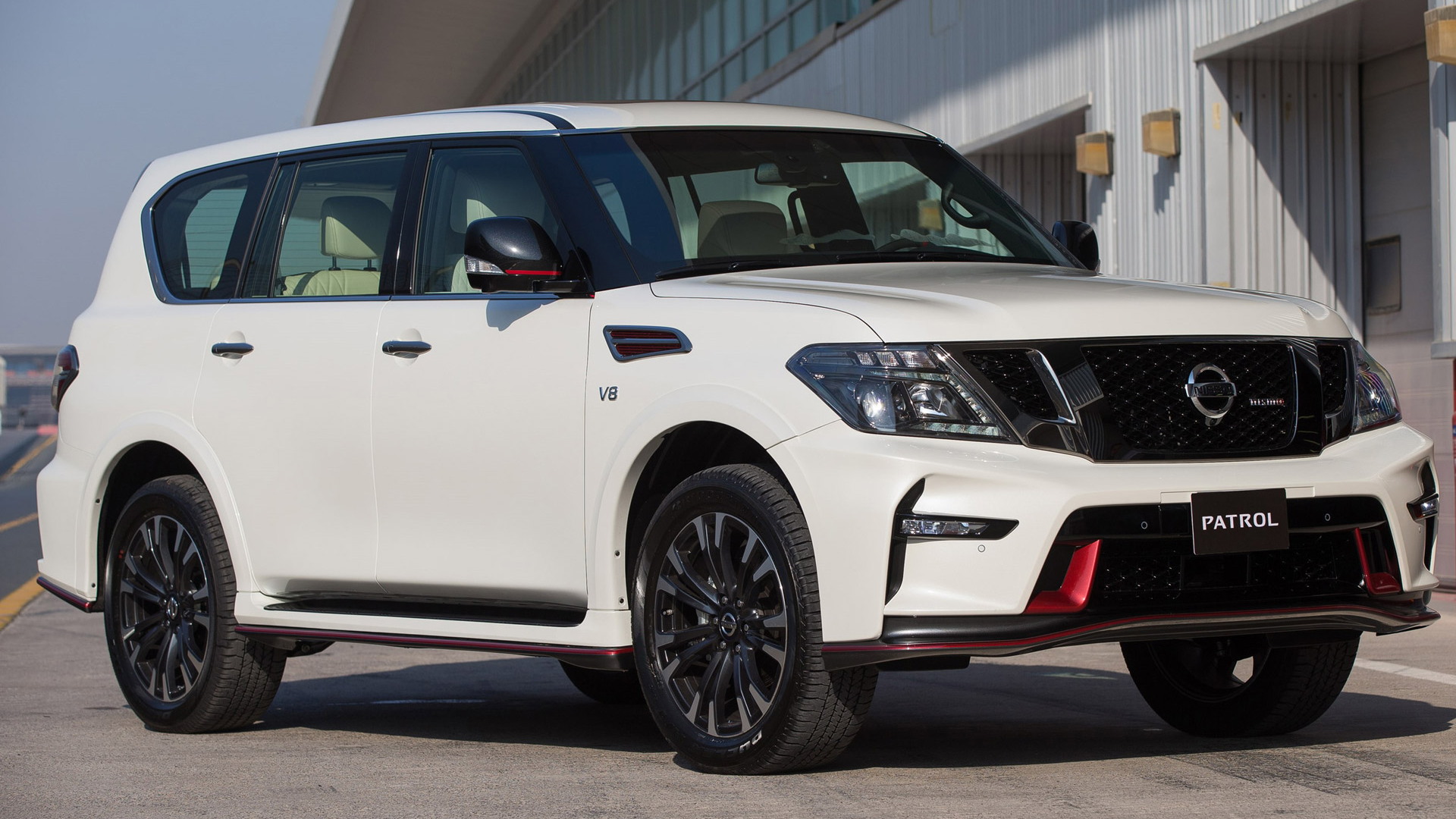 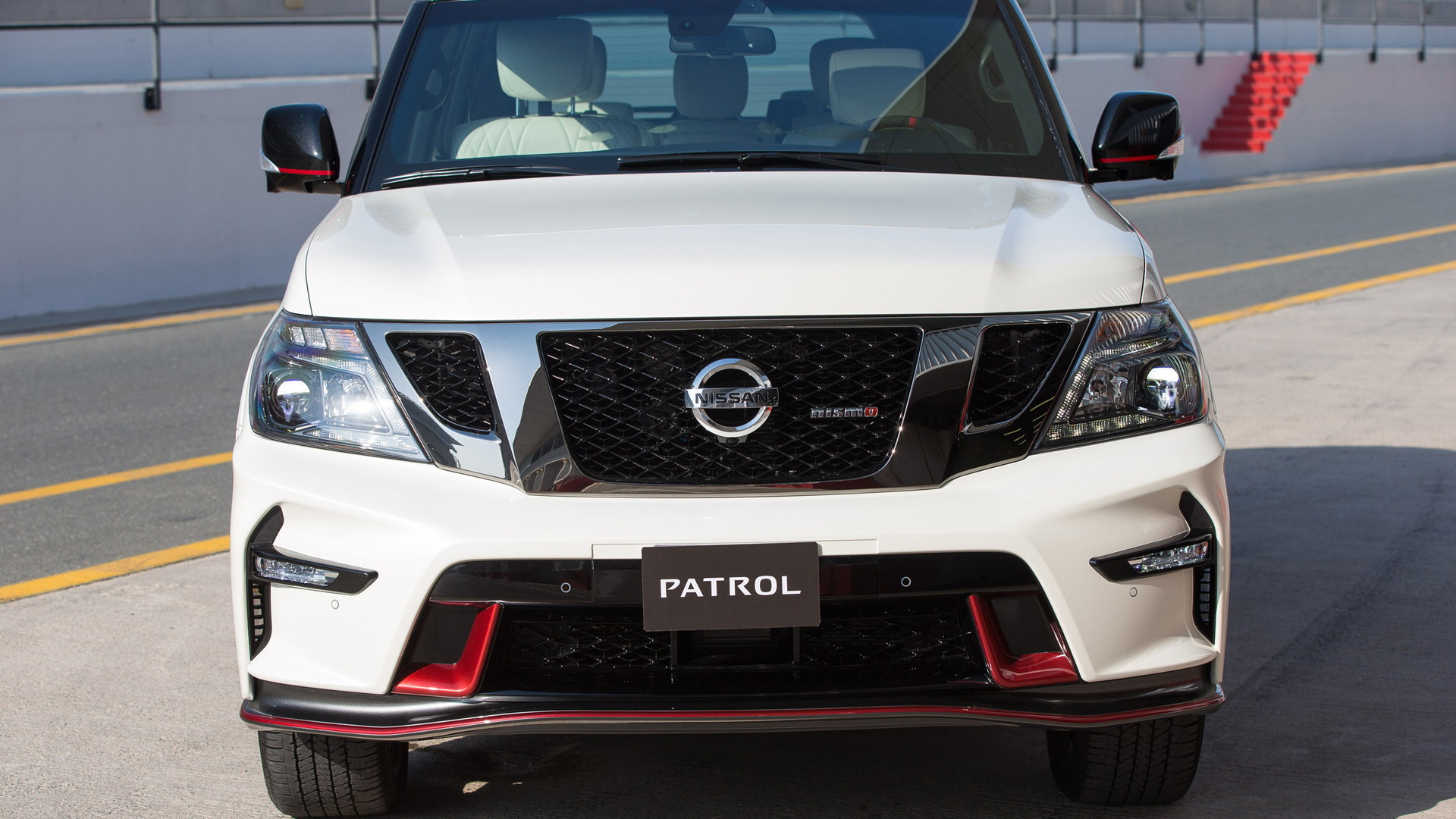 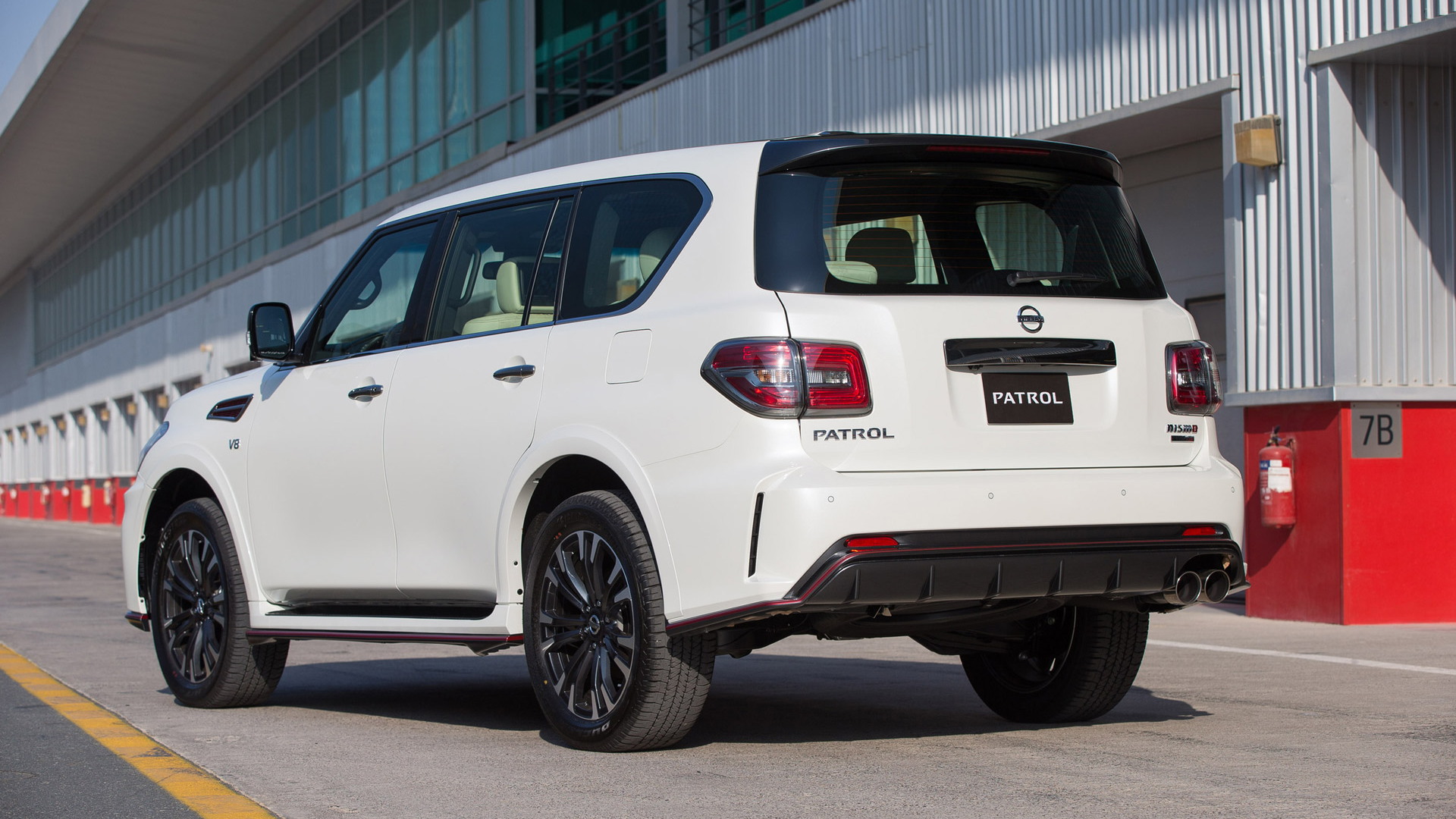 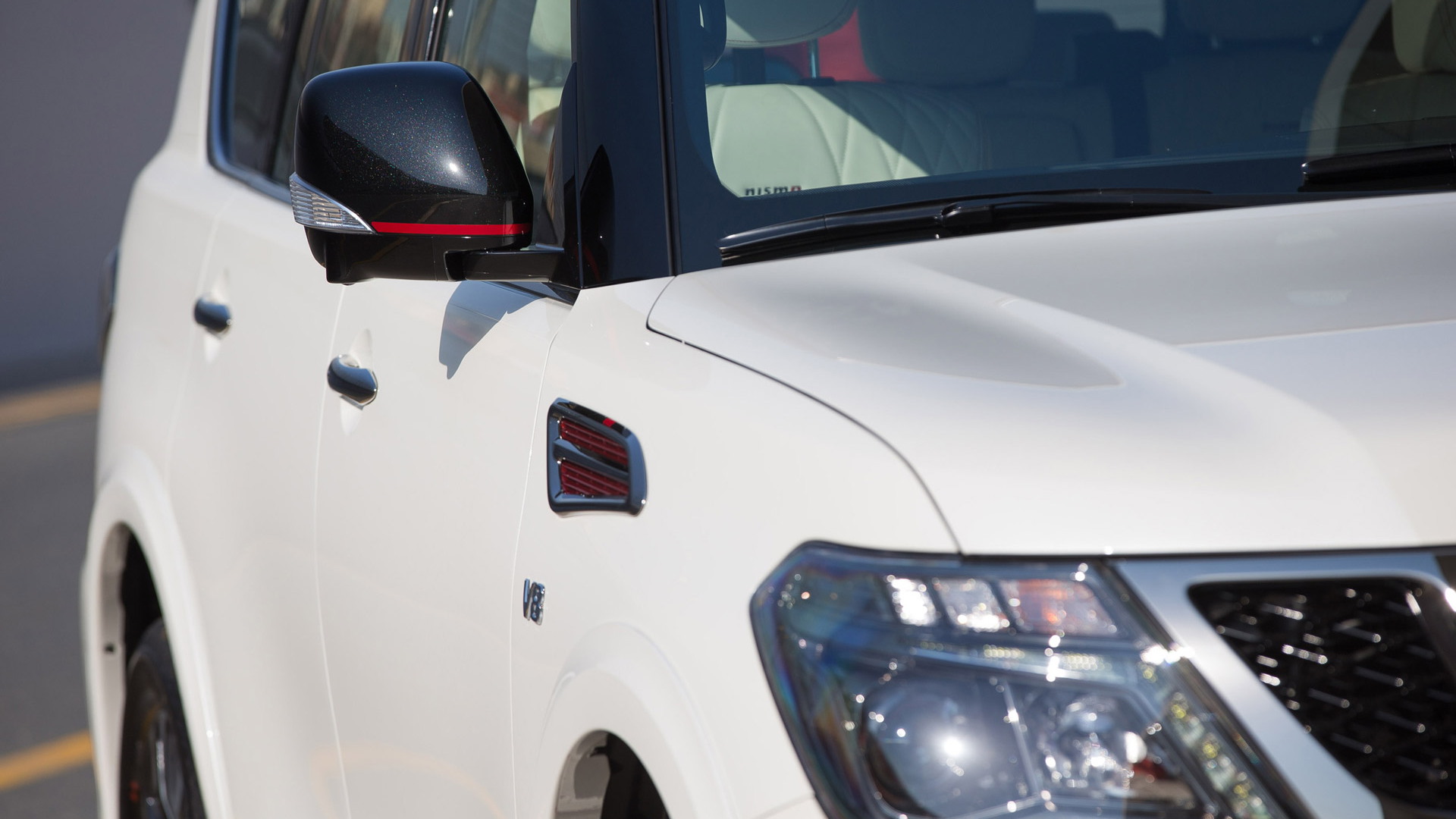 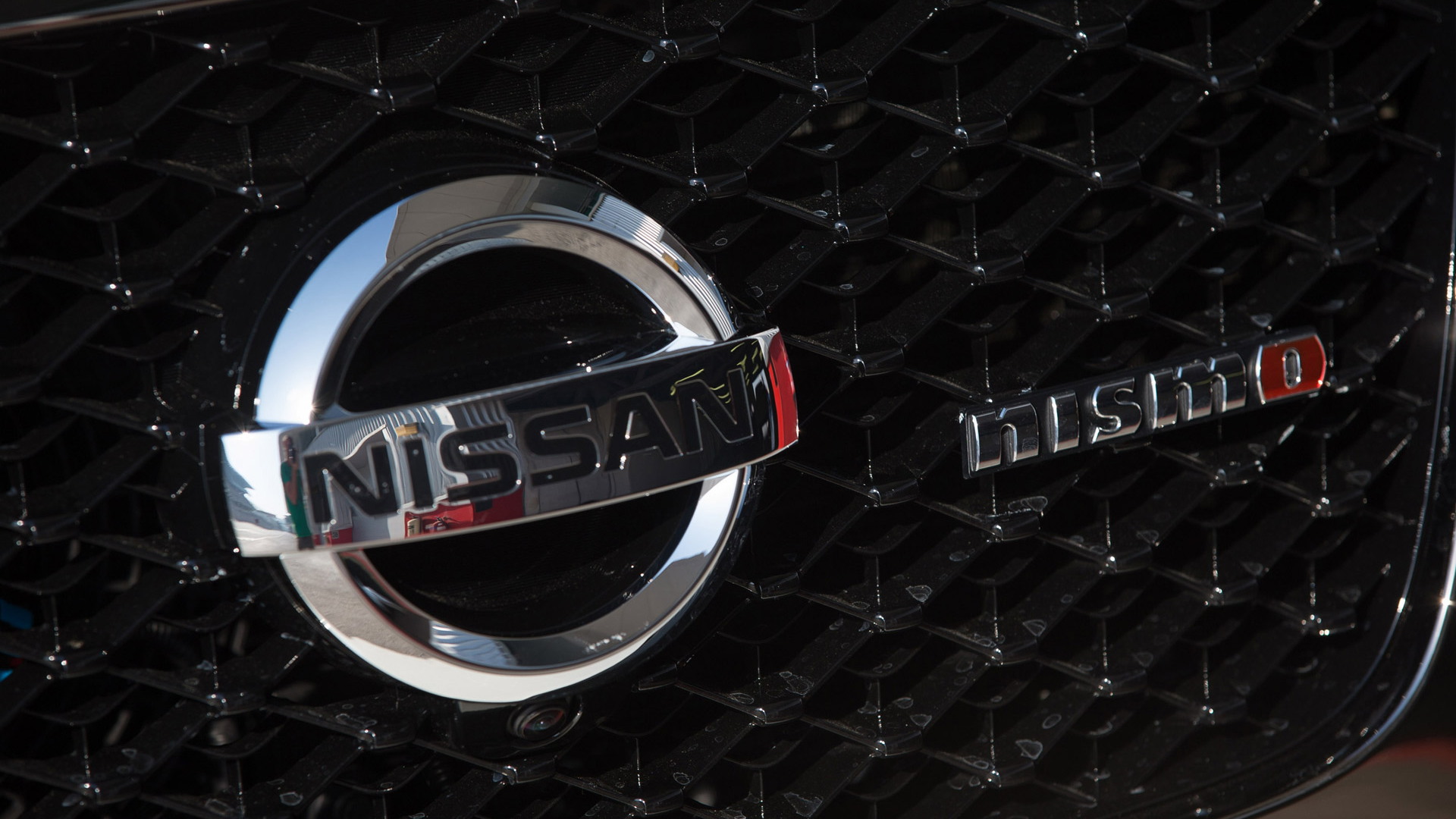 The Nissan Patrol isn’t sold in these parts, although we do get its Infiniti QX80 corporate cousin. That’s a shame because the Patrol is a much better looking vehicle than the ungainly QX, and now it’s even got a performance-oriented NISMO version.

The Patrol NISMO was unveiled at a recent event in Dubai marking the launch of the NISMO brand in the Middle East, and it is set to go on sale in most markets where NISMO operates and where the Patrol is available.

NISMO takes pride in ensuring its vehicles offer exciting driving experiences with motorsports-inspired aerodynamics and styling, powerful engines, and enhanced agility and handling. In the case of the Patrol NISMO, that has meant upgrades to the exterior, engine and suspension.

NISMO engineers started with the Patrol’s 5.6-liter V-8 but enhanced its torque delivery so that its twisting force is up 70 percent over most of the rev range. Peak power, meanwhile, registers at 428 horsepower. Responsible for the engine tuning was Nissan’s ‘Takumi’ specialists who normally work on building the Nissan GT-R’s powerplant.

The Patrol’s body structure was also given some reinforcements to improve rigidity and a body kit was added to help boost downforce. The suspension was also worked over and upgraded with Bilstein shocks, and a set of 22-inch forged wheels have also made the cut. Finally, NISMO tuned the electronic power steering system for improved accuracy and response.