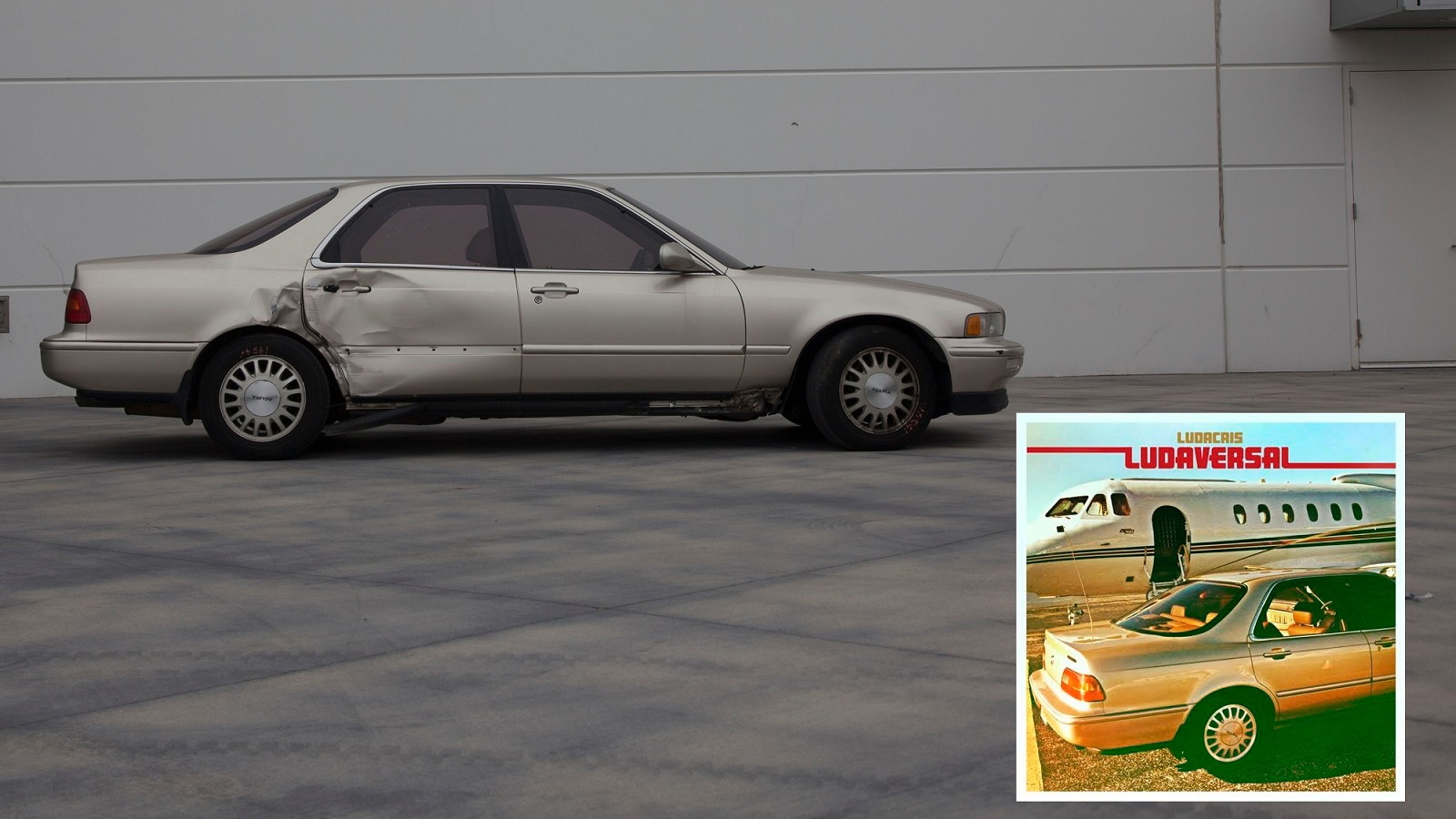 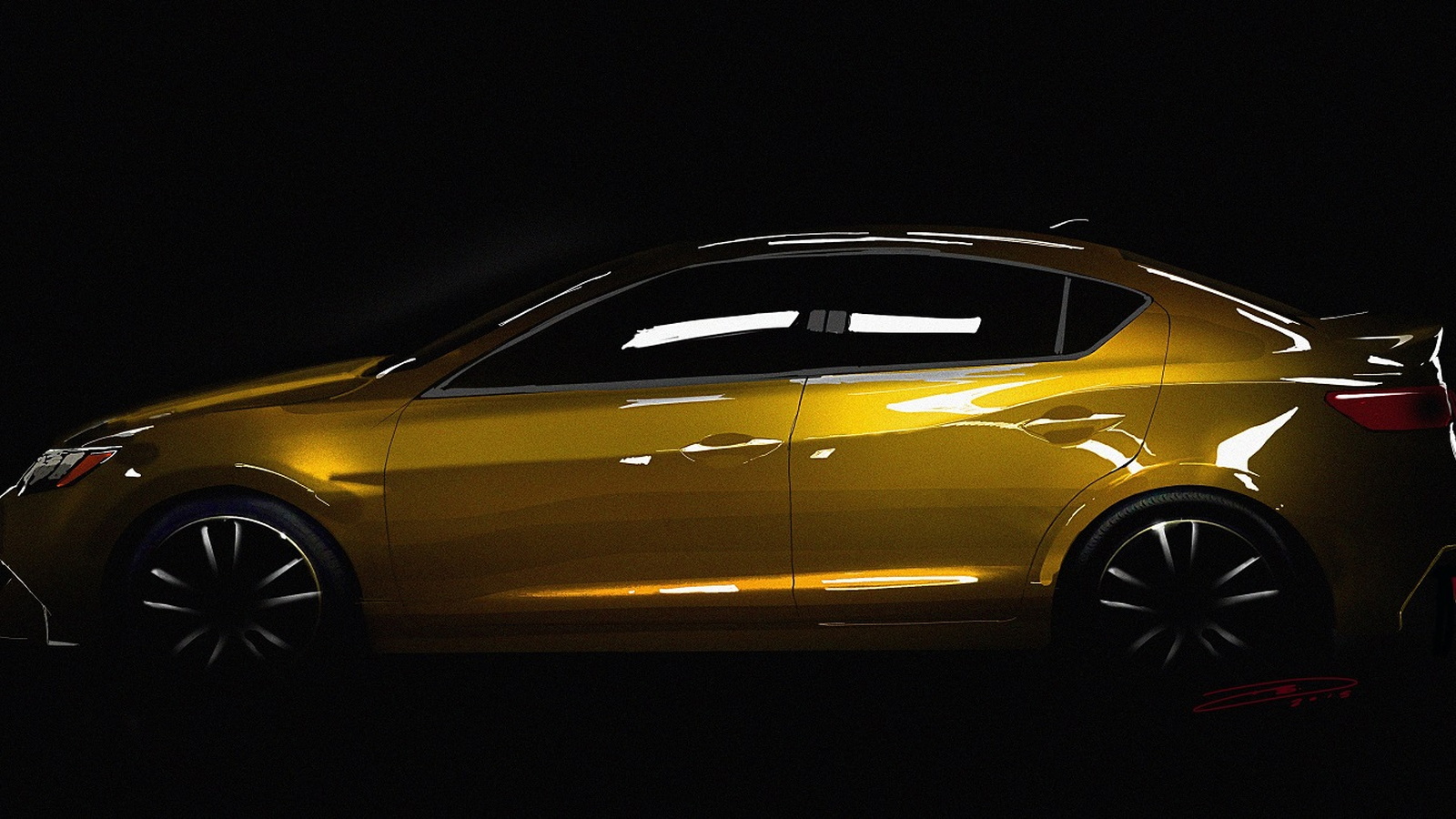 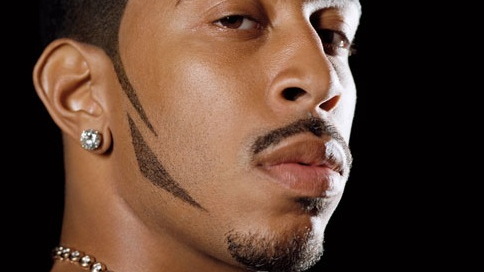 Many an enthusiast has graduated to bigger and better cars, only to long for their old high school or college ride. But count rapper and Fast and Furious star Ludacris as one of the few who managed to hold on to his cherished classic.

The 1993 Acura Legend the artist drove before he found stardom actually appears on the cover of Ludaversal—his ninth studio effort—and after it was damaged in an accident, Acura Design Studio stepped up to help him get it back up to snuff. As you can imagine, they added some custom touches along the way, and the resurrected ride will make its debut at the 2015 SEMA show in Las Vegas early next month.

Joining the now-living Legend in the Acura booth will be a ILX from tuners Galpin Auto Sports, who also worked on last year's SEMA car, a TLX loaded with a host of go-fast goodies and plenty of one-off aero pieces.