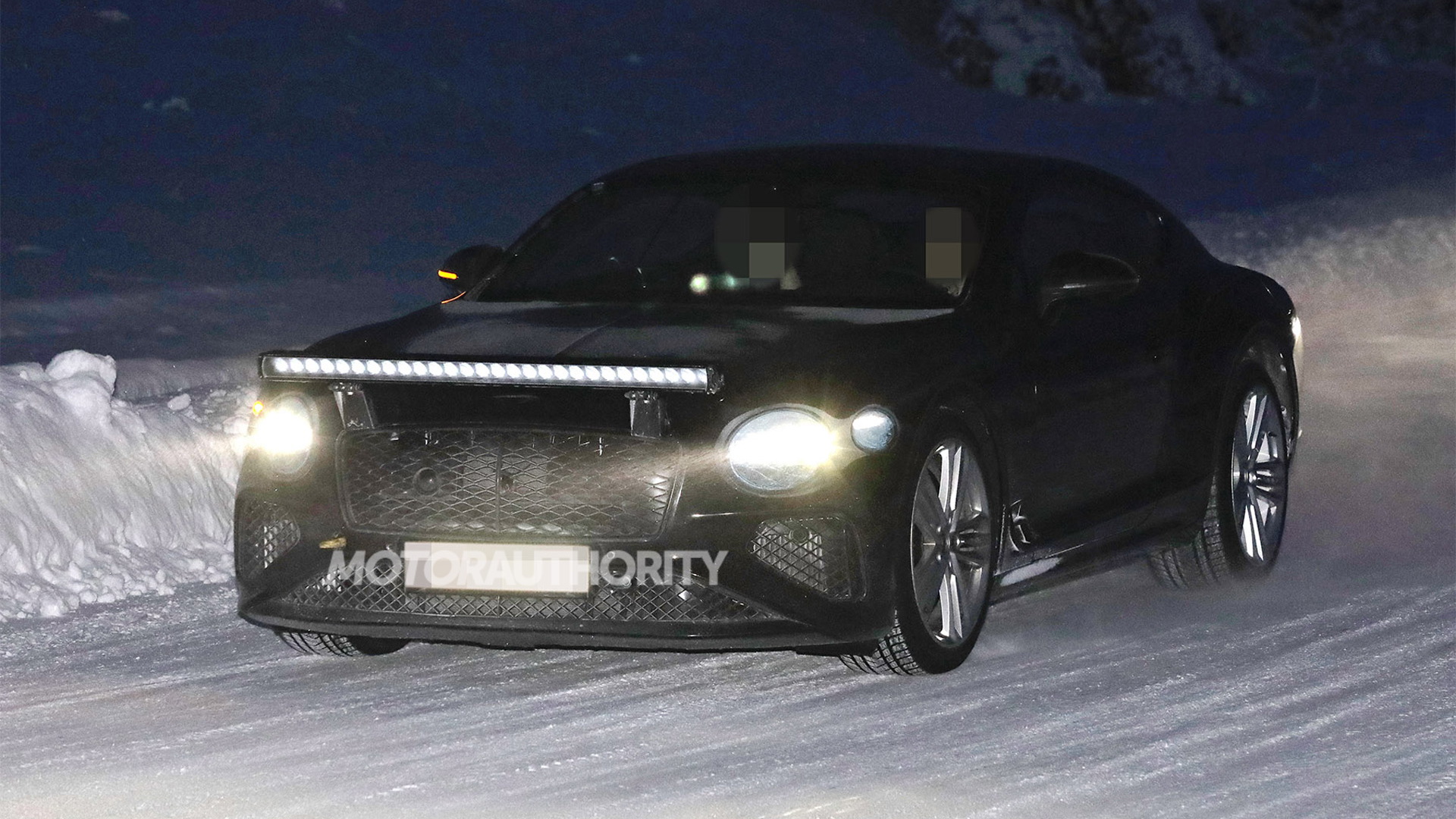 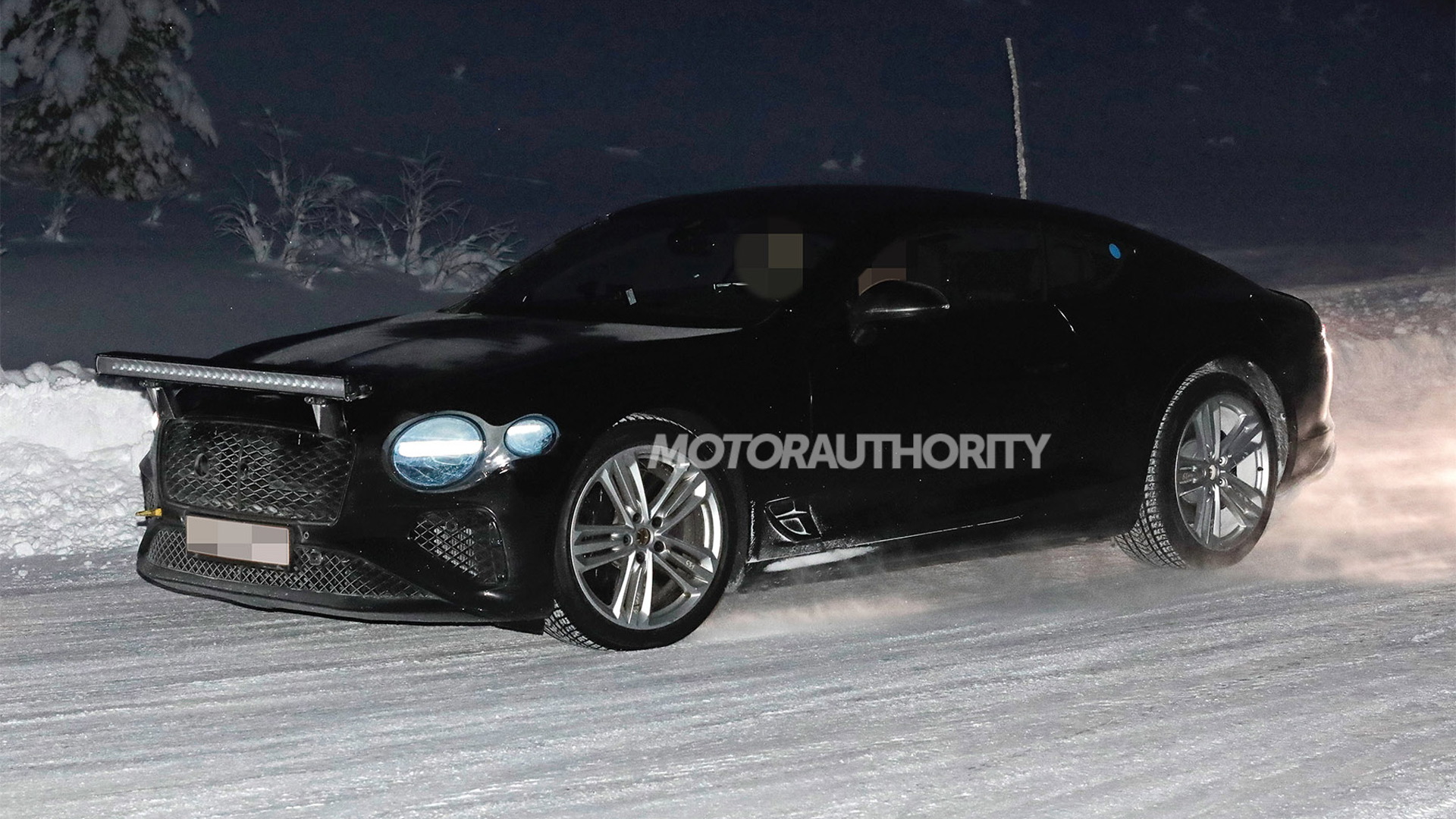 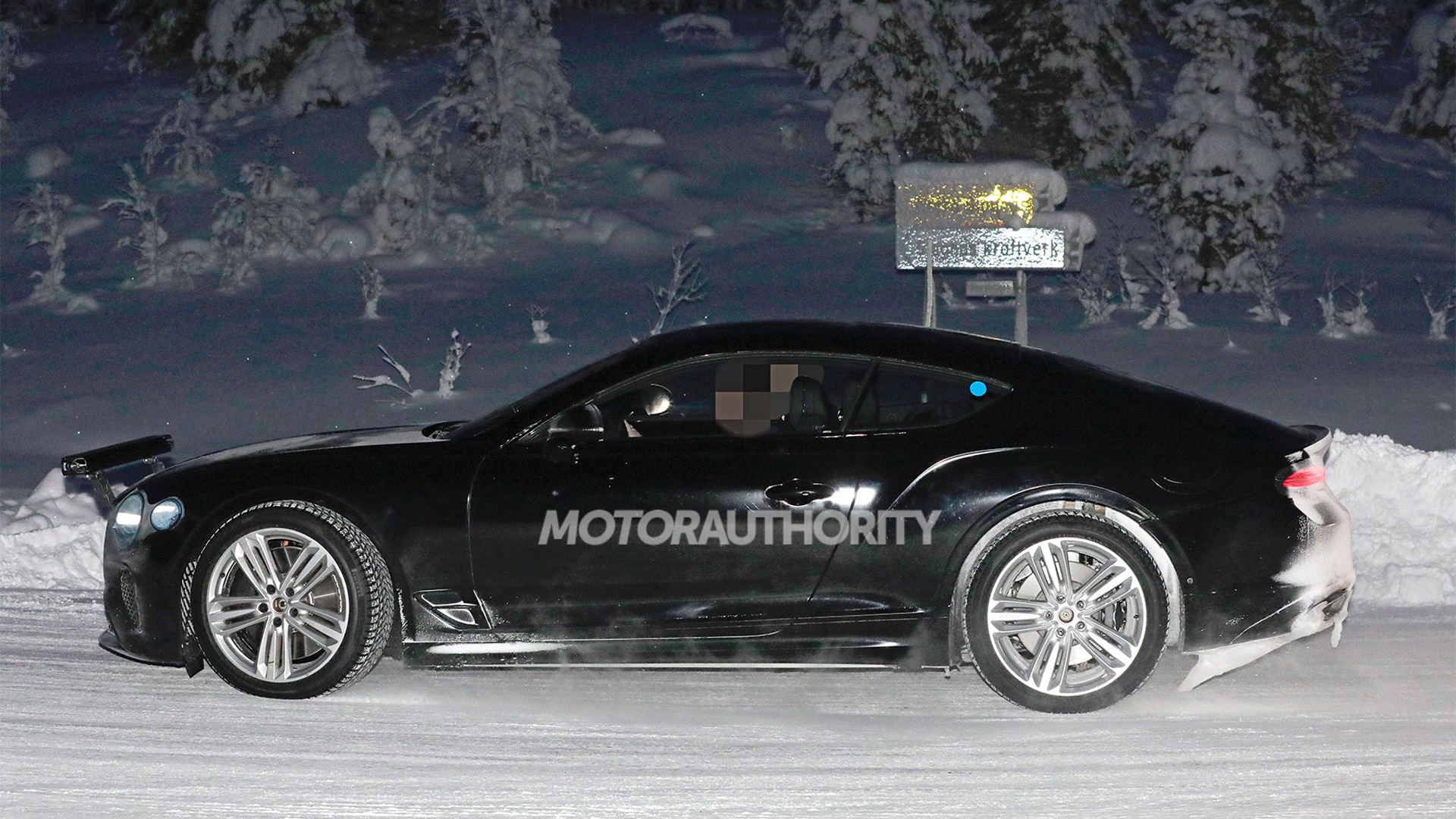 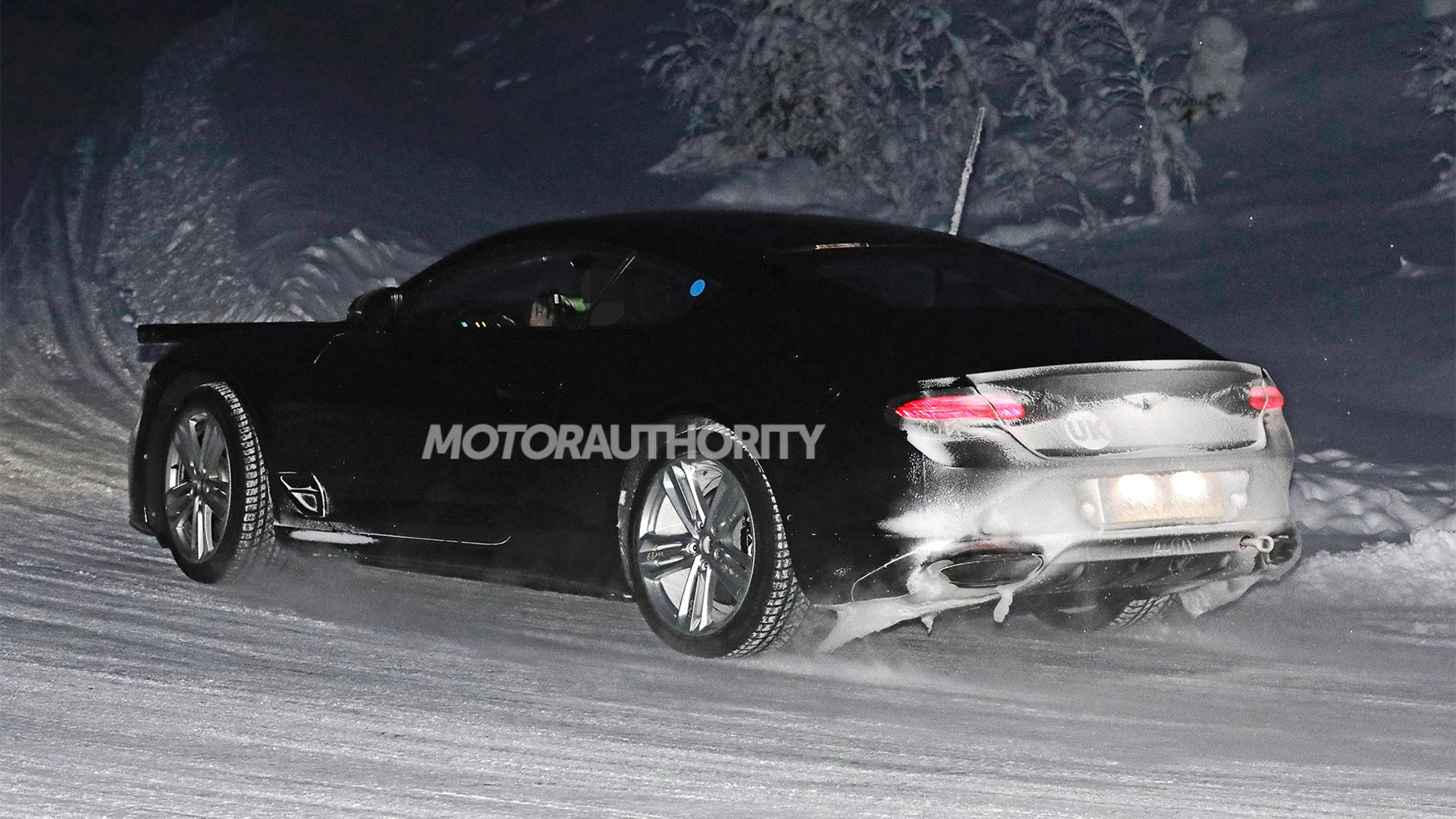 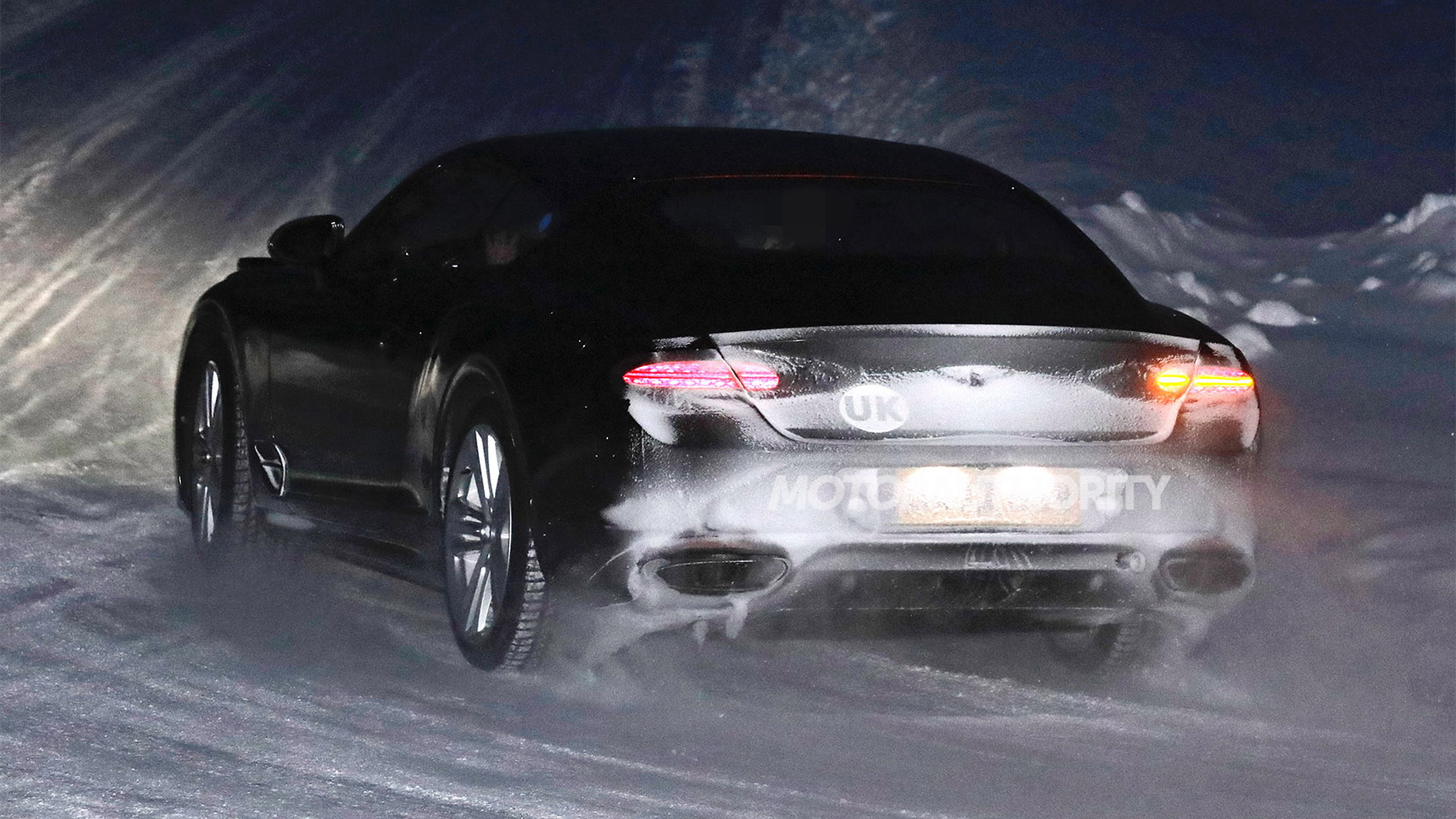 Bentley is in the early stages of development for an updated Continental GT.

A prototype has been spotted and so far the only changes are to the internals of the lights at both ends.

The lights, particularly at the rear, feature more details, similar to what was shown on Bentley's EXP 100 GT concept unveiled in 2019 as a means to preview the automaker's next-generation design.

The current Continental GT went on sale in 2018 as a 2019 model. Since then multiple variants have been launched, including coach-built specials sharing the Continental GT's platform. These included 2020's Bacalar convertible and 2022's Batur coupe.

The hybrid will likely feature the same plug-in hybrid system featured in the Bentayga Hybrid and Flying Spur Hybrid. The setup consists of a twin-turbo 2.9-liter V-6 and a single electric motor, and is good for a combined 536 hp and 553 lb-ft of torque. A more powerful setup swapping the V-6 for a V-8 is possible for a future performance variant.

Bentley will slowly add electrification to its full lineup before making the plunge to a full-electric lineup by 2030. The first electric Bentley is due to be revealed in 2025 before starting sales the following year.