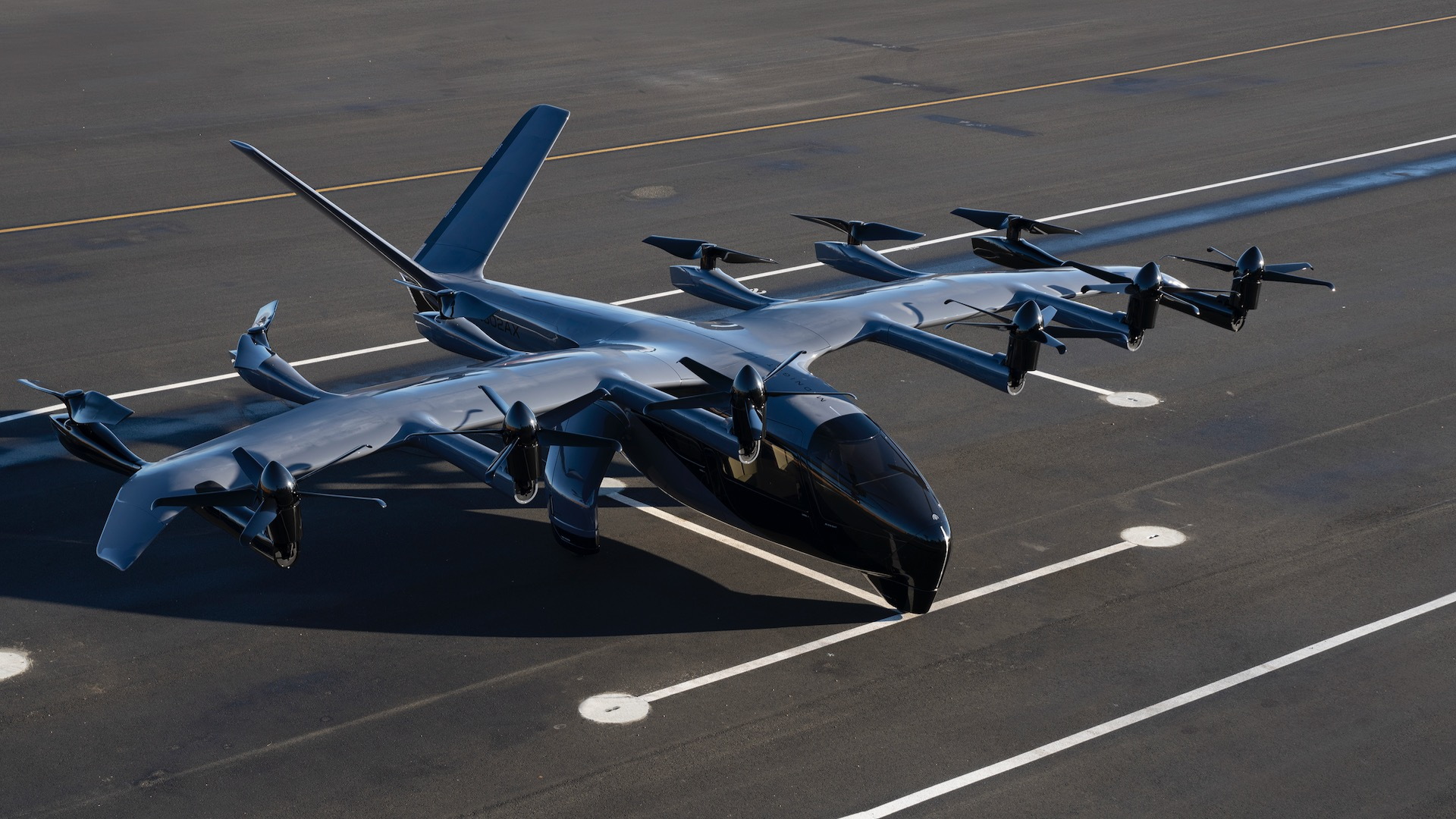 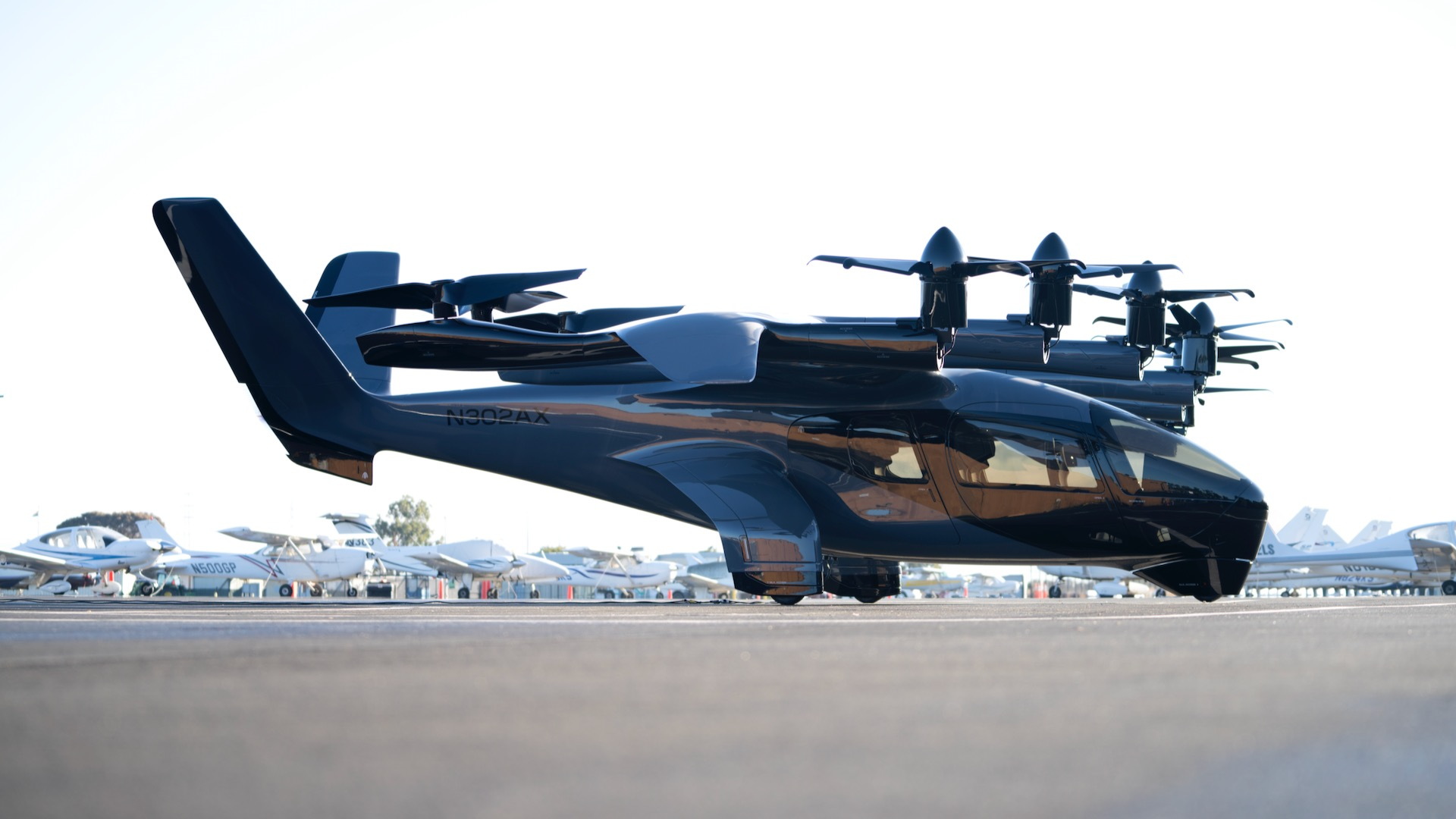 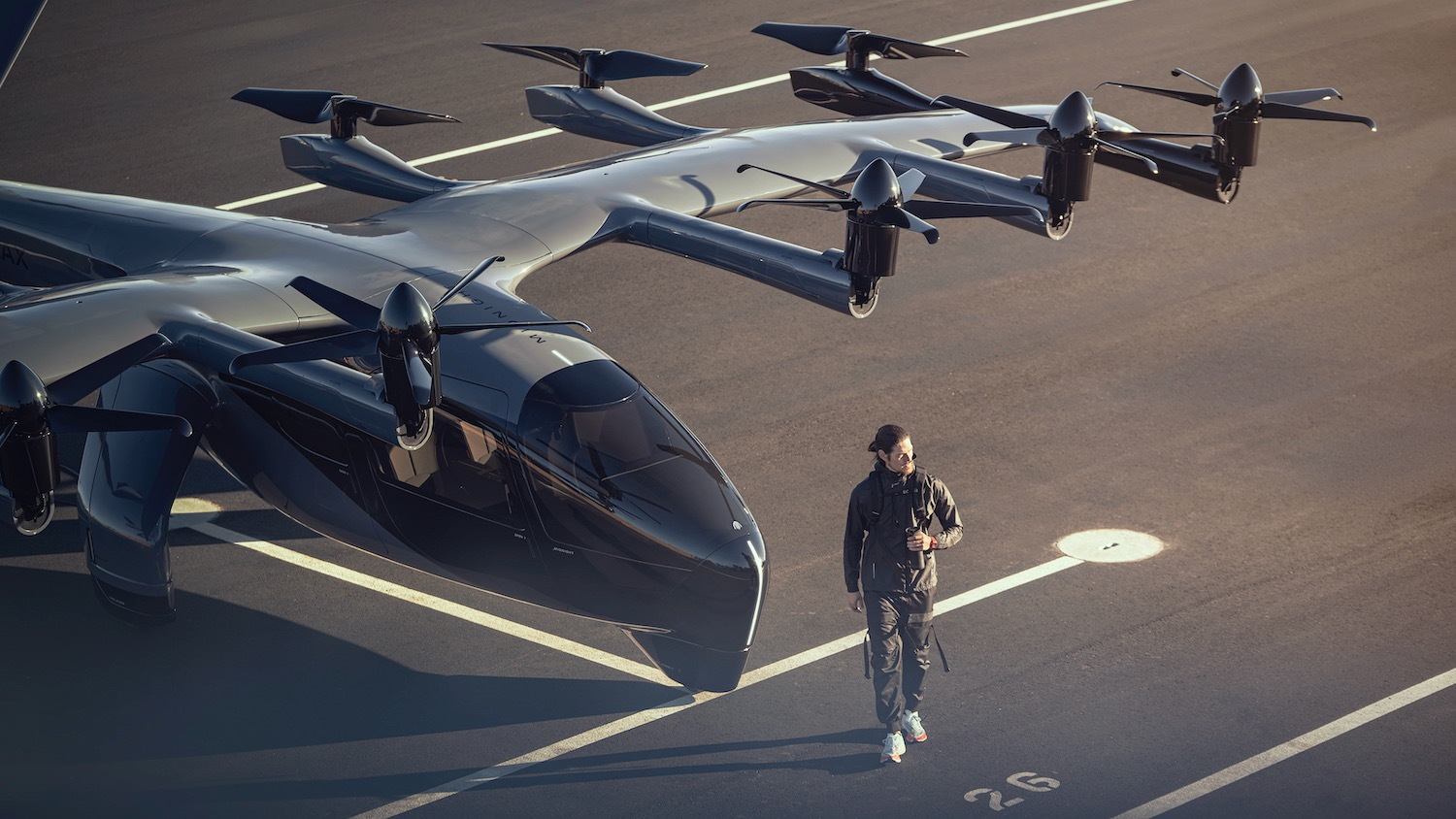 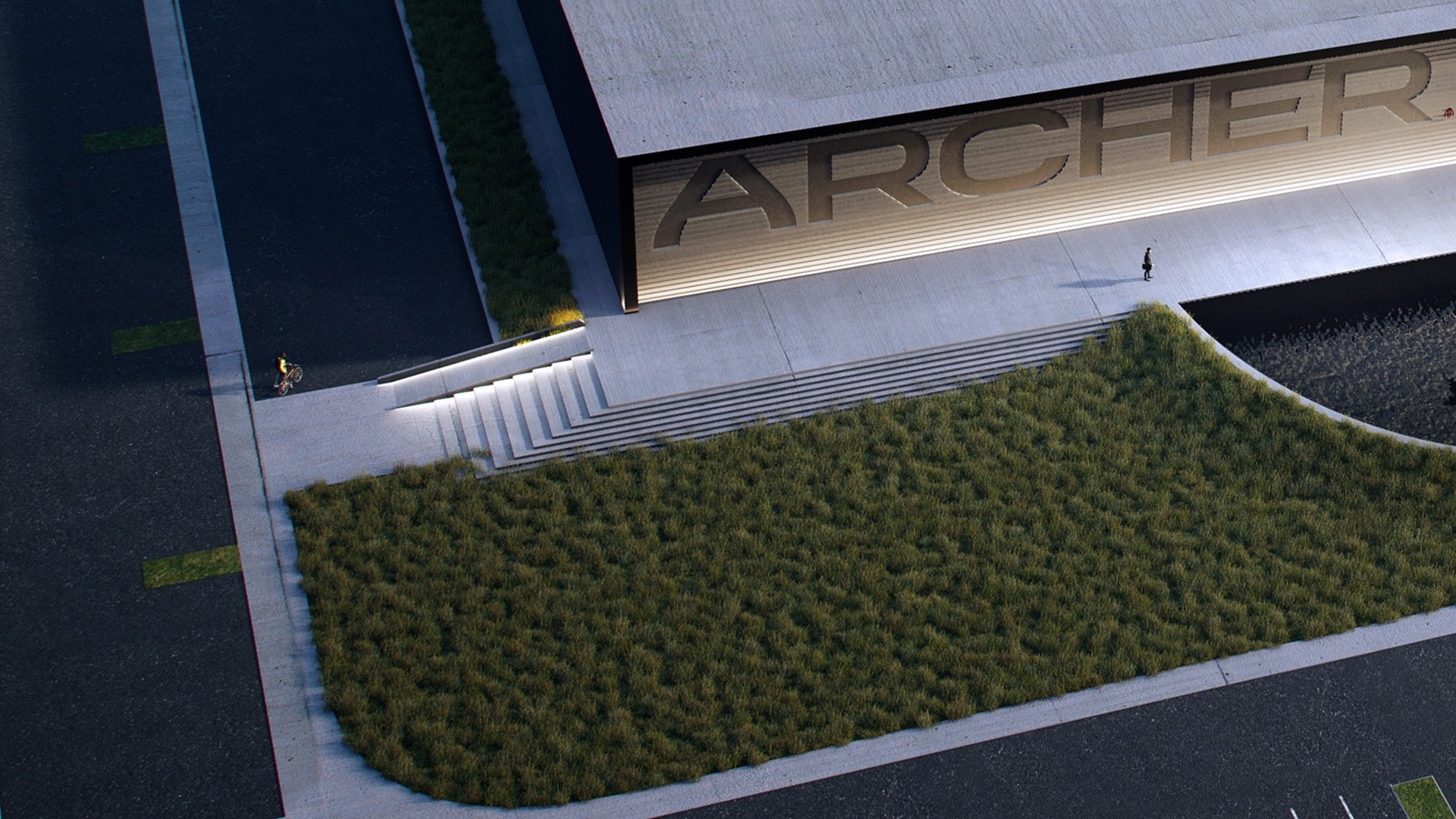 Stellantis will build an electric aircraft for California-based Archer Aviation, and also increase its investment in the company.

Announced at this week's CES in Las Vegas, the deal calls for Stellantis to oversee a planned Archer factory in Covington, Georgia, which is scheduled to start building aircraft in 2024. The automaker will provide its manufacturing expertise, with the aim of becoming Archer's exclusive manufacturing partner, according to a Stellantis press release.

Archer Midnight electric aircraft to be manufactured with Stellantis

The Archer Midnight is an electric vertical takeoff and landing (eVTOL) aircraft Archer says will be able to carry a 1,000-pound payload, with seating for four passengers, plus a pilot. It has a range of 100 miles, but is optimized for 20-minute trips with a 10-minute charging stop in between.

Stellantis has been a "strategic partner" of Archer since 2020, and began investing in the company in 2021. At CES, the automaker confirmed an additional $150 million of funding for Archer to be delivered in 2023 and 2024 if the company meets certain performance targets. Stellantis also plans to grow its stake in Archer by purchasing shares on the open market.

Several other automakers have shown interest in eVTOL aircraft. Honda in 2021 confirmed that it was developing such an aircraft, but with a gas turbine range extender instead of an all-electric setup. Hyundai announced a flying taxi division in 2021, and showed a cabin mockup of its proposed flying taxi in 2022, in anticipation of a first flight in 2028. Toyota is backing Joby Aviation, which as of August, 2021 had plans to begin operations with an eVTOL in 2024.

Also at CES, Stellantis is showing off next-gen cabin technology for its Chrysler division with the Synthesis demonstrator, a mockup based on the interior of the Chrysler Airflow concept shown at CES in 2022. The demonstrator uses the STLA Brain, STLA SmartCockpit, and STLA AutoDrive software platforms first announced in late 2021. Stellantis is also showing the Ram 1500 Revolution BEV concept, previewing an electric pickup truck due in 2024.