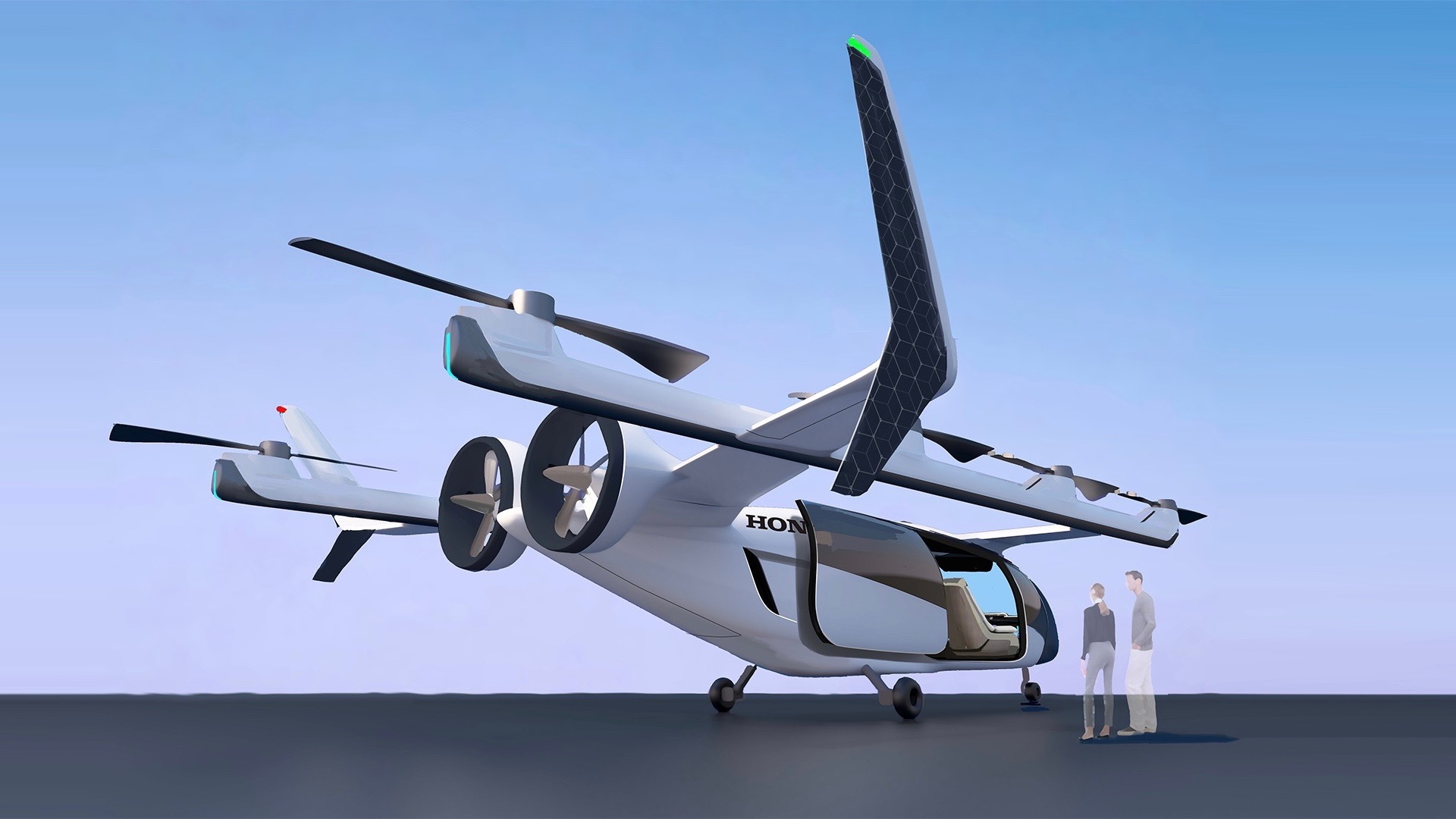 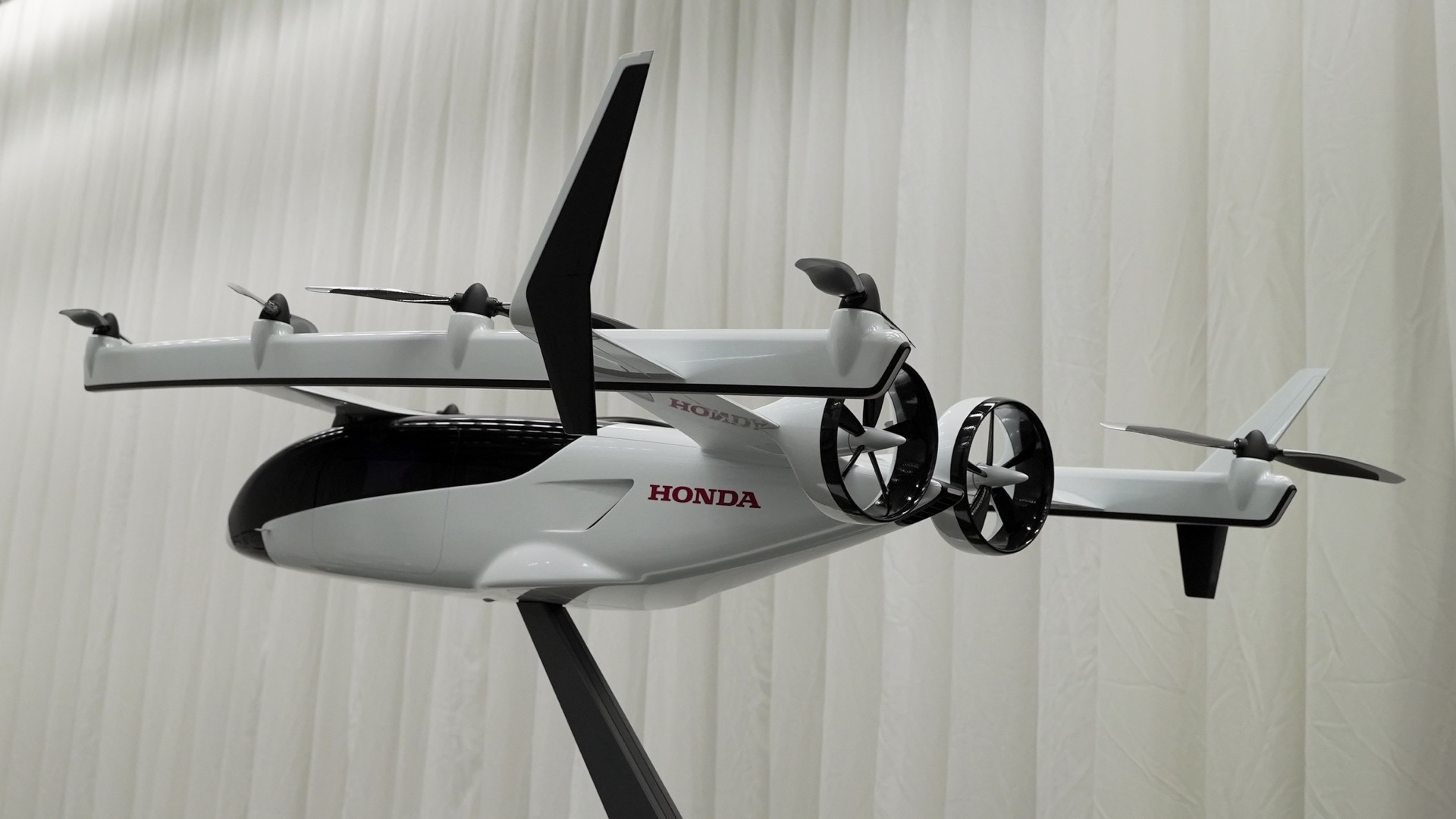 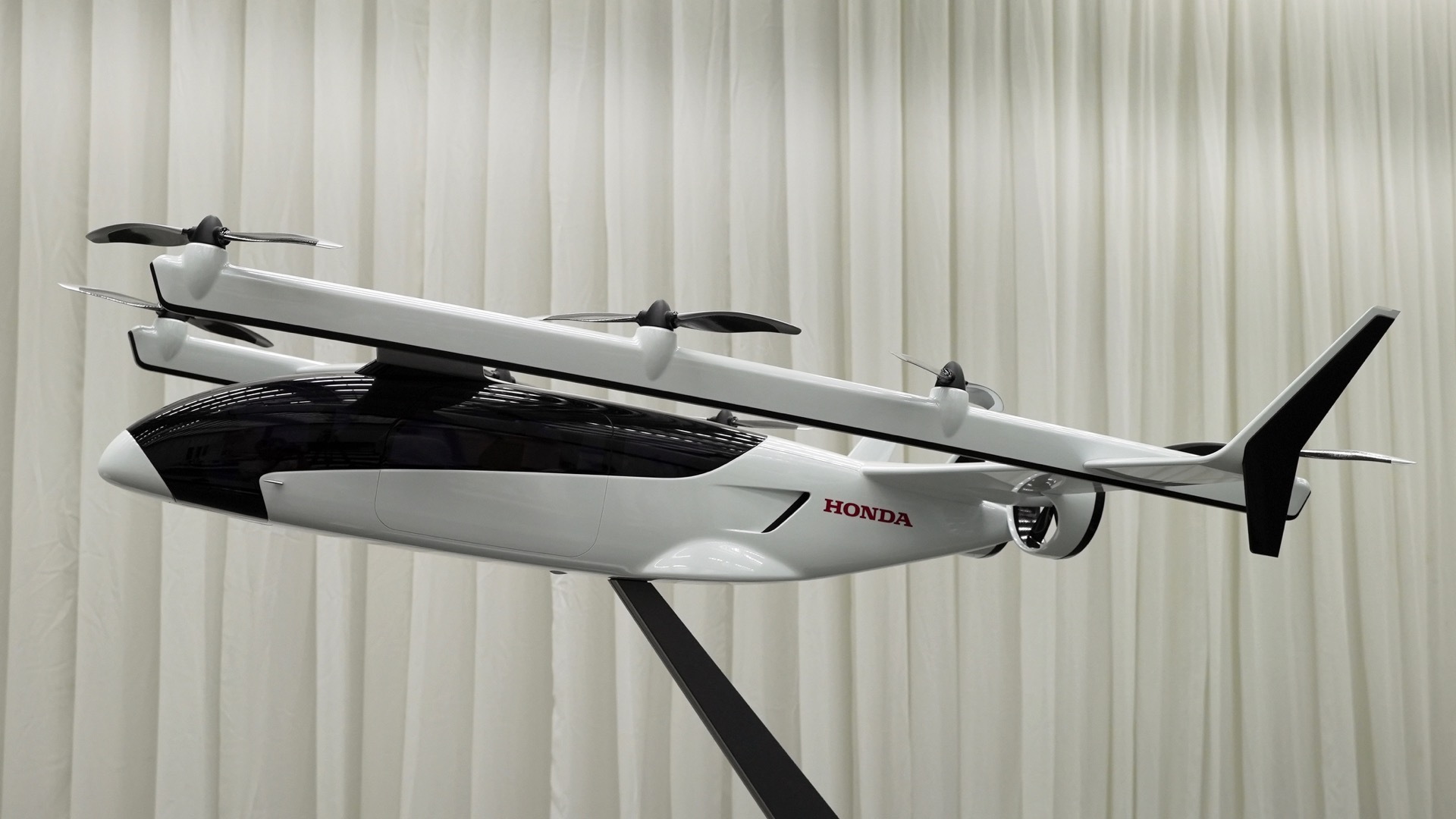 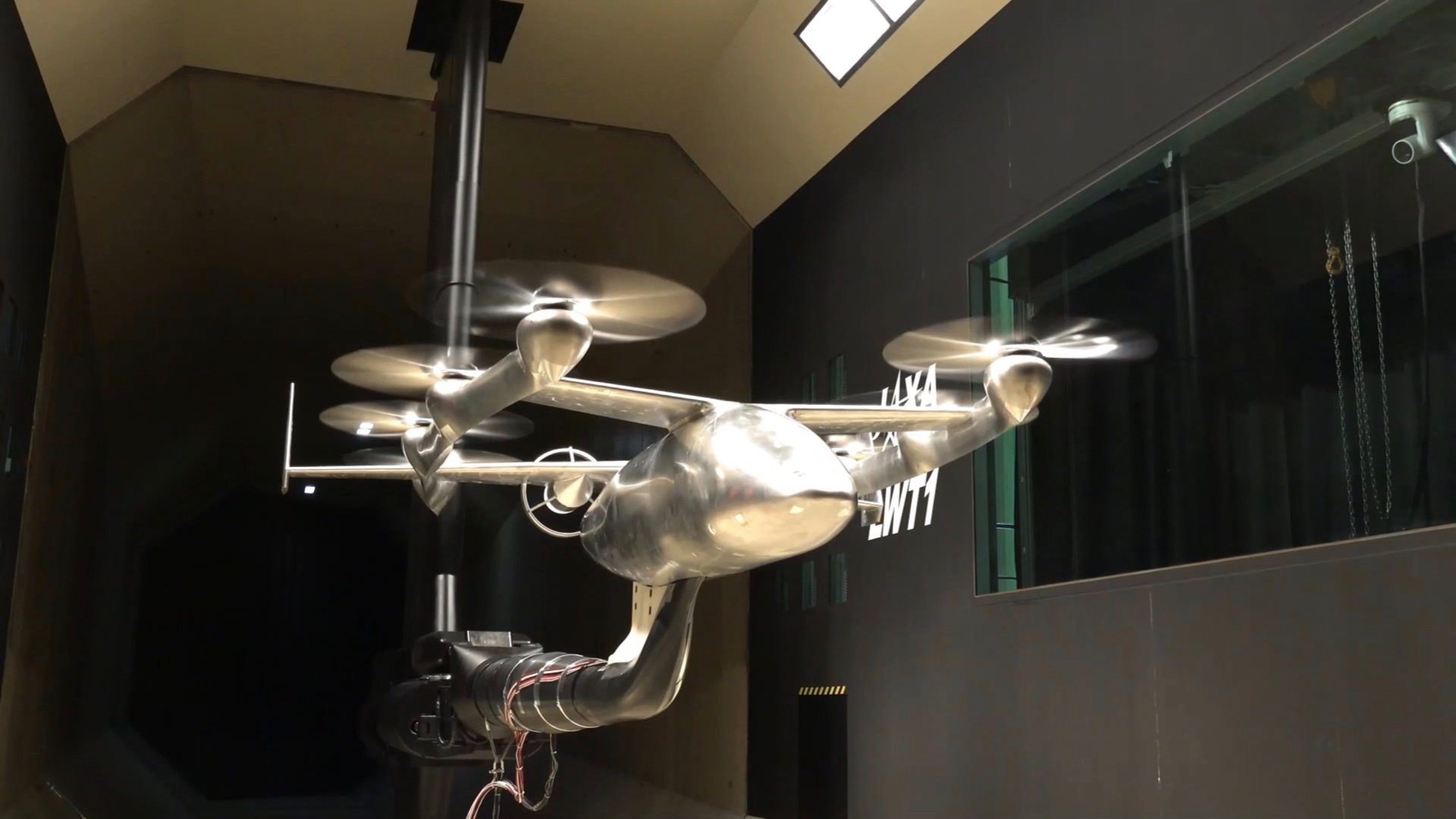 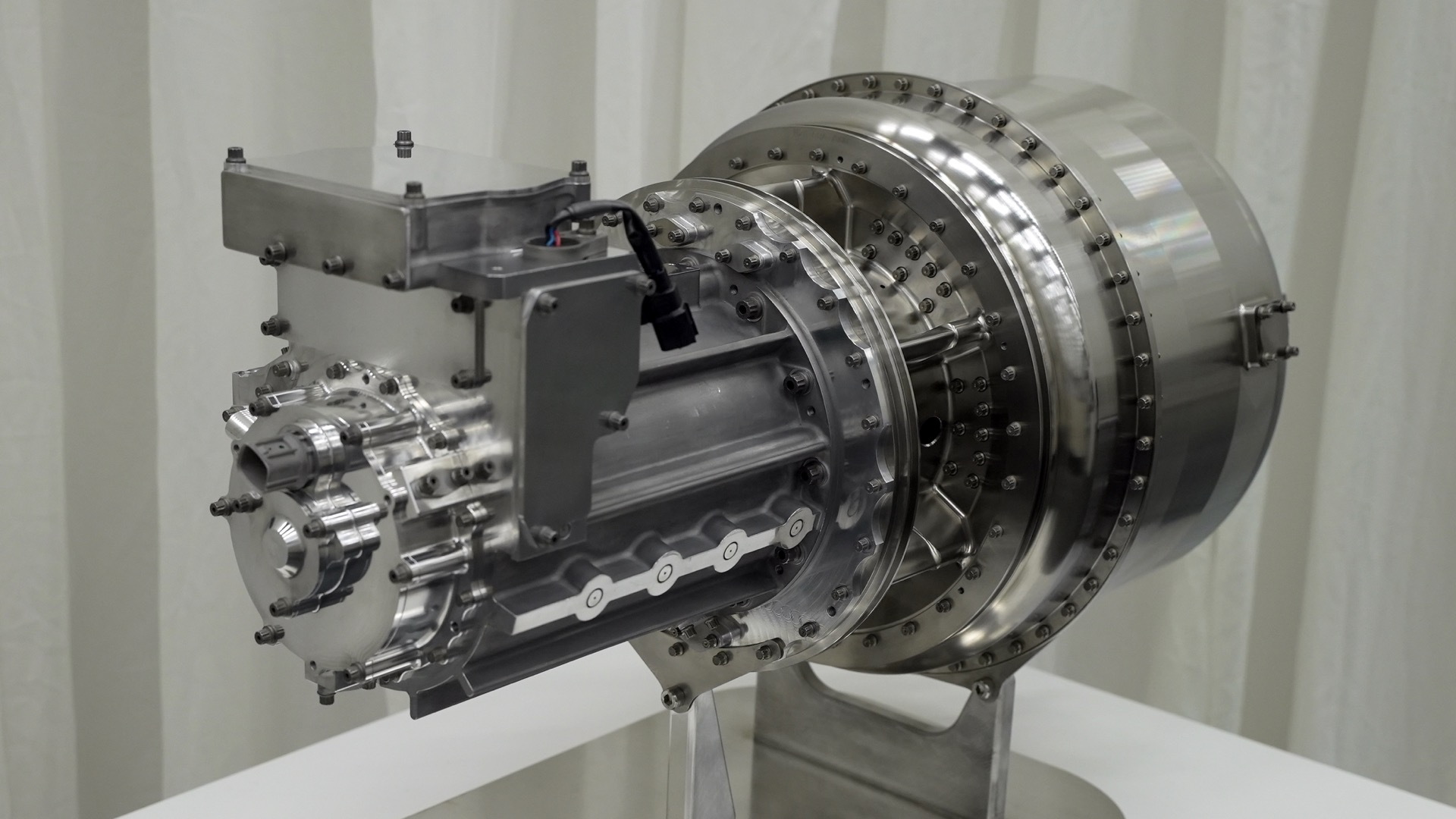 Honda recently announced a number of new tech projects, including robots, electric vertical-takeoff-and-landing (eVTOL) aircraft, and even a rocket.

The automaker, which already makes a small jet, is the latest company to experiment with eVTOL aircraft. While still unproven, these aircraft are envisioned as part of future urban mobility services thanks to their ability to take off and land vertically like helicopters, but with allegedly lower noise and emissions. Several startups, some backed by other automakers, are developing prototypes.

While some designs aim to be all-electric, Honda said in a press release that it will use a gas turbine range extender, claiming that is a more realistic option. 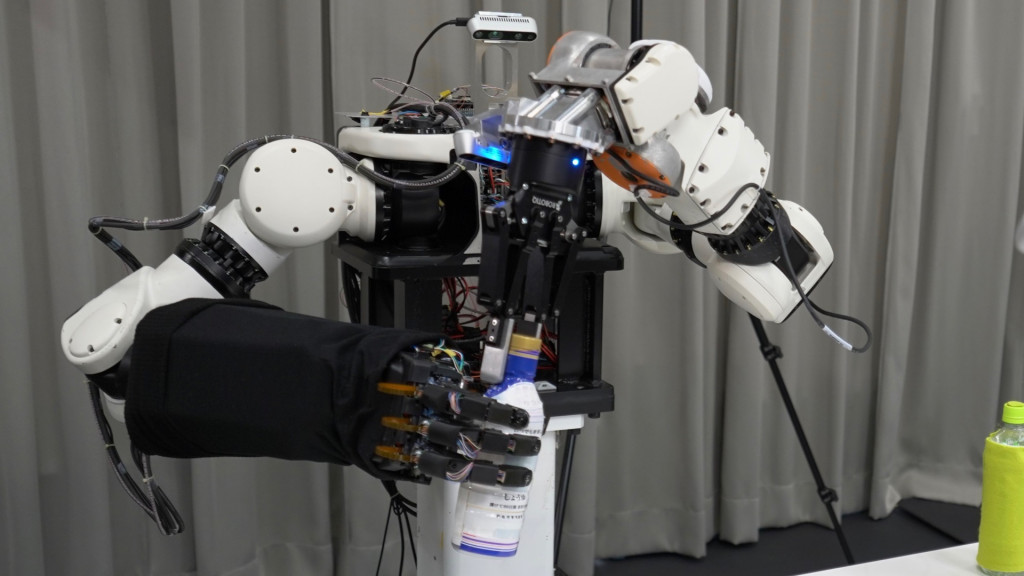 Also on the agenda is an avatar robot, which can be remotely operated by humans. It will have a human-like hand capable of grabbing objects and using tools, according to Honda. The automaker plans to demonstrate it by early 2024, but doesn't expect it to enter "practical use" until the 2030s.

That's a more conservative approach than Tesla. CEO Elon Musk said a prototype of the automaker's promised humanoid robot could be ready as early as next year, but so far Tesla has only shown an actor in a robot suit. Unlike Tesla, Honda also has some experience developing robots, such as the humanoid ASIMO.

Hyundai also unveiled a robot earlier this year, using it to greet customers at a South Korean dealership as part of a trial program.

Finally, Honda plans to develop a rocket, although it likely won't be used to send people to the Moon. Instead, the automaker said its goal is a small rocket that can send satellites into low-Earth orbit.

That rocket will be at least partially reusable, with some components able to return to Earth intact, according to the automaker. This sounds similar to what SpaceX has already achieved, but Honda plans to do it using control systems developed for self-driving cars.