It seems Daimler wants a piece of the flying car market as it has sunk a $30 million investment into the German start-up Volocoptor. Volocoptor's ultimate goal is to develop a battery-electric flying taxi that could revolutionize transport.

The goal is far from being realized, but Daimler, the parent company of Mercedes-Benz, and other companies have supplied fresh cash, according to a report from Reuters. Among a crowded field of start-up companies, Volocoptor has made progress, however. It unveiled the E-Volo 2X 18-rotor VTOL (vertical take-off and landing) multicoptor earlier this year in production form. The company hopes to start producing the multicoptor as soon as next year.

The multicoptor is capable of traveling up to 17 miles at speeds of 43 mph, but the company says it can go 27 miles with an optimal speed of 31 mph. While the company promises self-flying capabilities, there's still a traditional joystick and manual controls to pilot the multicoptor as well. 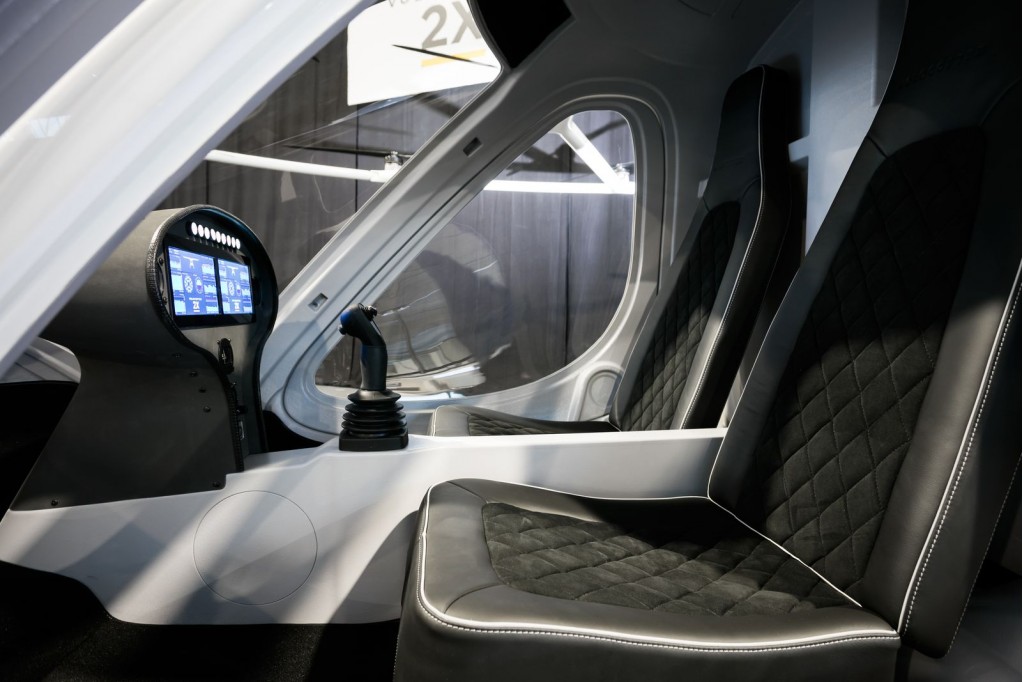 The field of startups is crowded. Lillium Jet, AeroMobil, and even Toyota have tossed their hats into the flying car ring. Whether one comes out on top or industry consolidation occurs remains to be seen.

Volocoptor hopes its production mutlicoptor will be received well by the taxi industry since the vehicle will be capable of carrying four passengers. Imagine flying high above traffic jams and arriving at a destination while others remain stranded by automotive gridlock. It's certainly a possibility if Volocoptor has its way.

Of course, the proliferation of or even the advent of the flying car would require regulation as the skies would have to be monitored with some kind of air-traffic control in our cities. It's all part of an interesting future for transportation.