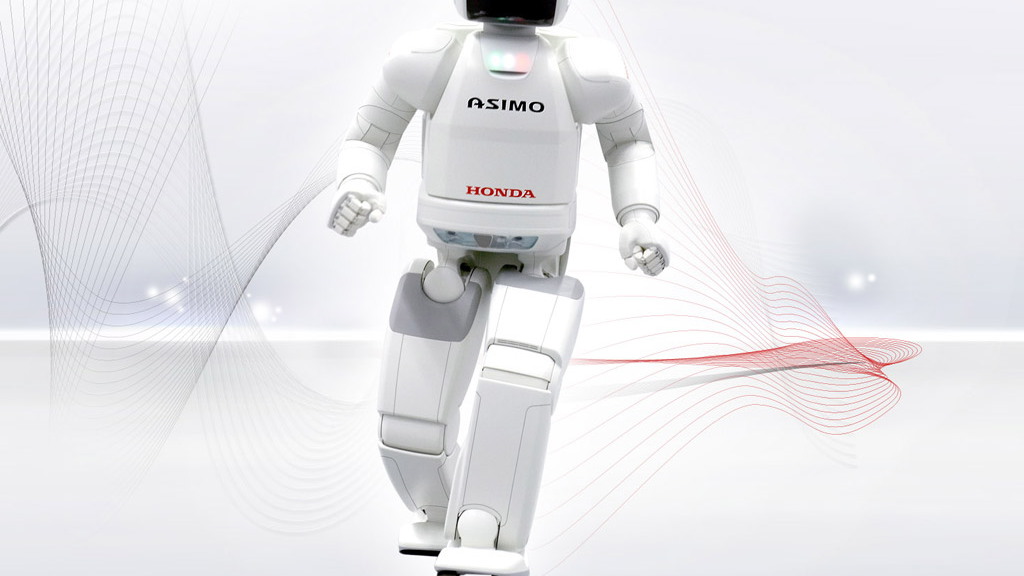 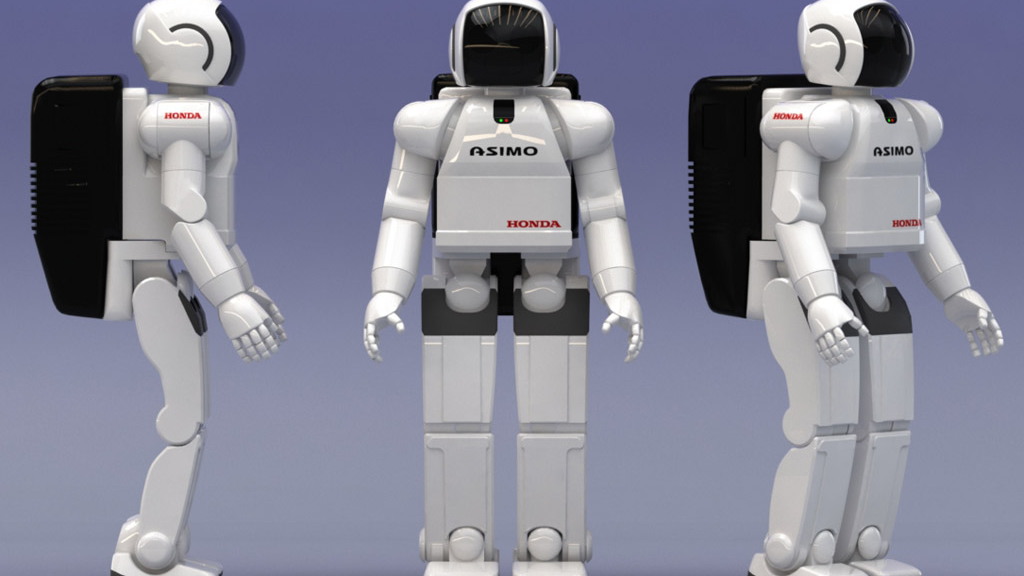 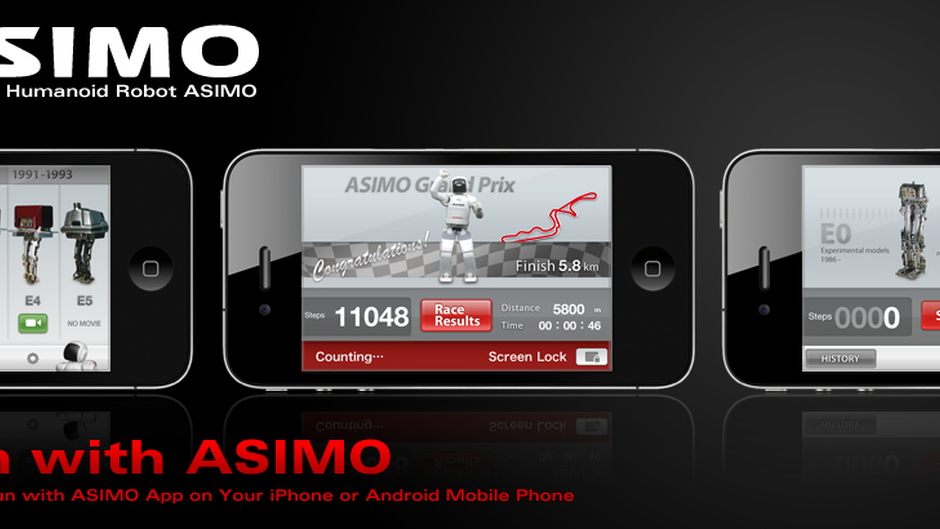 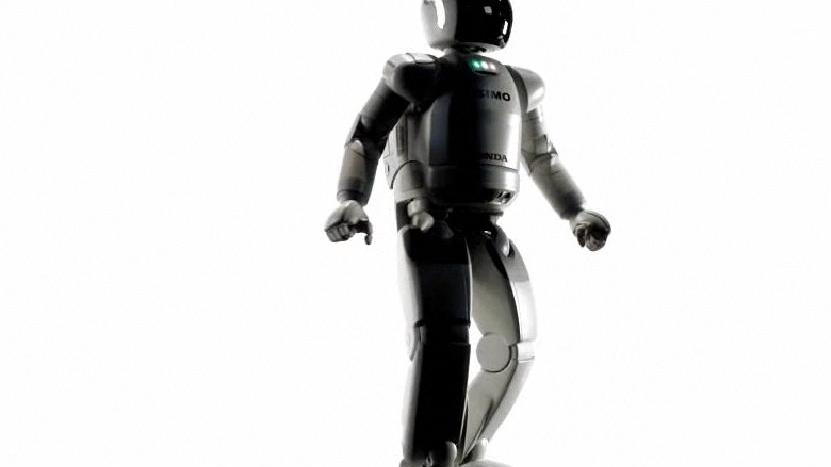 While it may not be strictly car news, we just couldn't resist writing this story up about Honda's new ASIMO app for the Apple iPhone. If you’ve been living under a rock for the past decade, ASIMO is a robot that resembles a small astronaut wearing a backpack and can walk or run on two feet at speeds of up to 3.7 mph.

The technology has been in development since the mid-1980s and is currently in its 12th generation. Today you will find up to 100 ASIMO robots conducting tests and entertaining people all around the world, but if you have a smartphone you can have a little piece of ASIMO of your own.

The new app, labeled Run with ASIMO, allows you to walk through Honda's robot development history, from 1986 when the first robot aimed at researching bipedal walking was created, right up until today’s version of ASIMO. To progress through each evolution, you need to walk 100 steps.

As your robot evolves, movies of Honda's robot development are downloaded. Once you have walked 1,000 steps and have evolved your robot, you can even enter the ASIMO Grand Prix, which allows you to take your robot around Japan’s Suzuka race circuit where you can compete against other users worldwide.