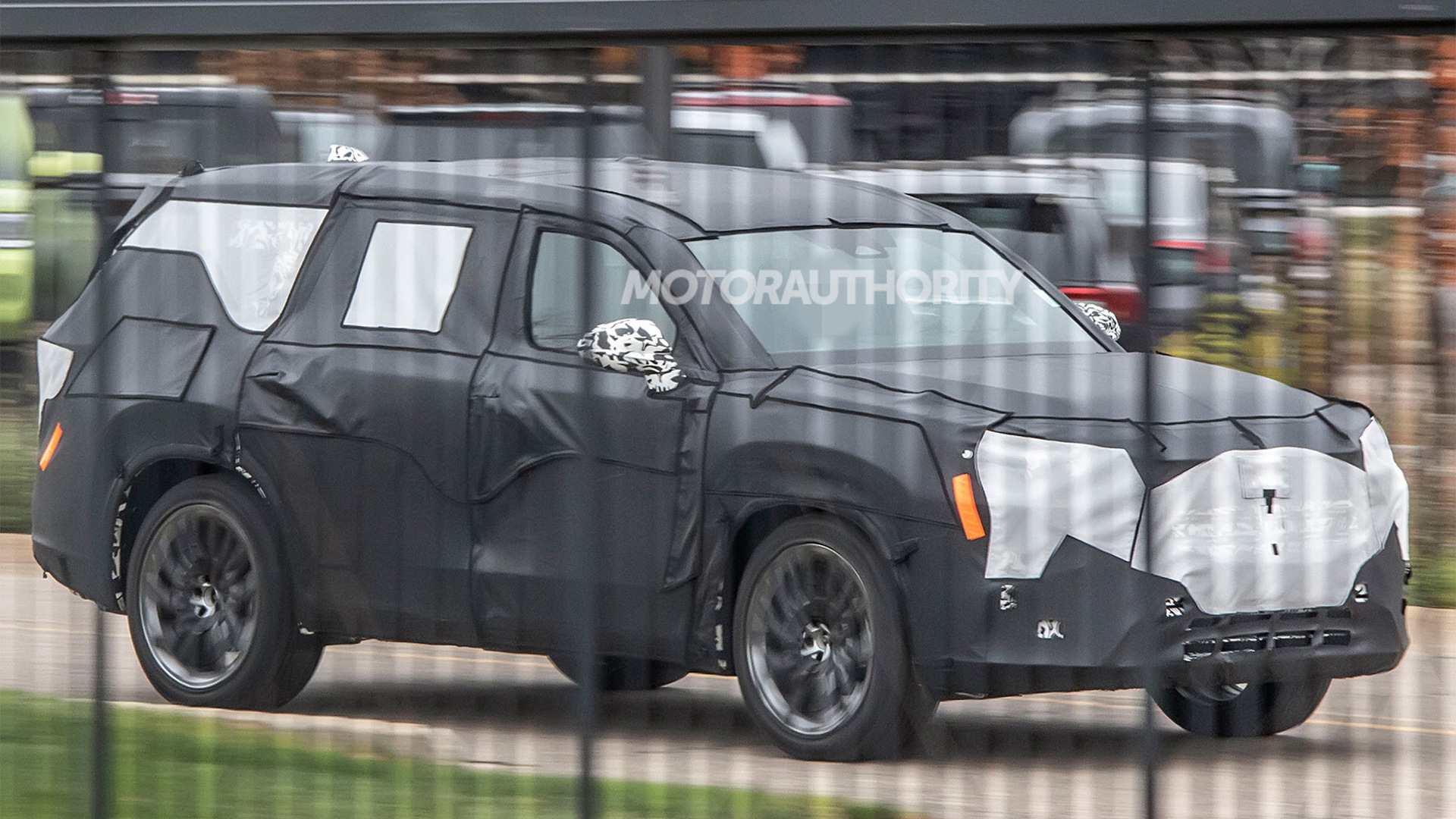 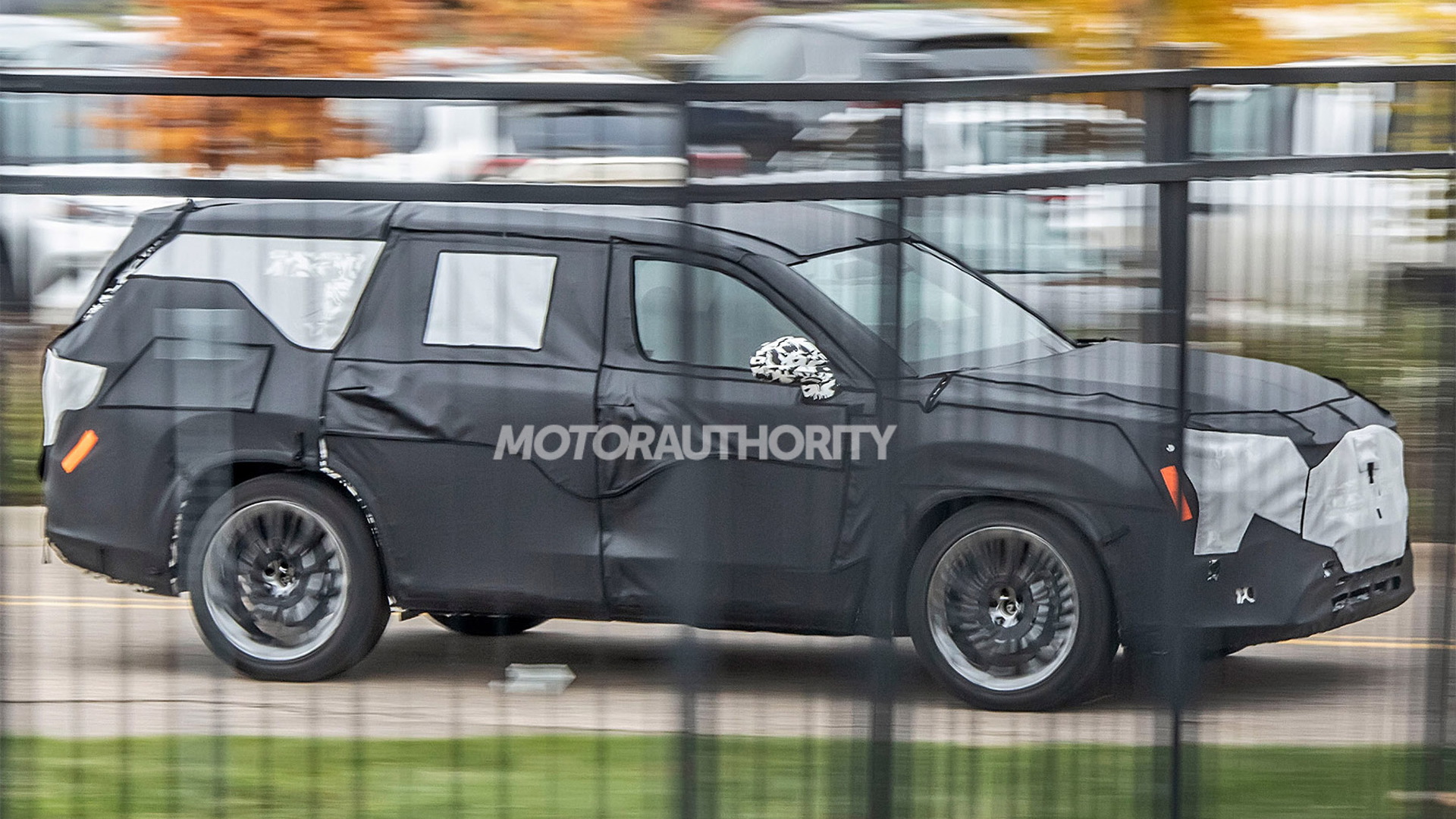 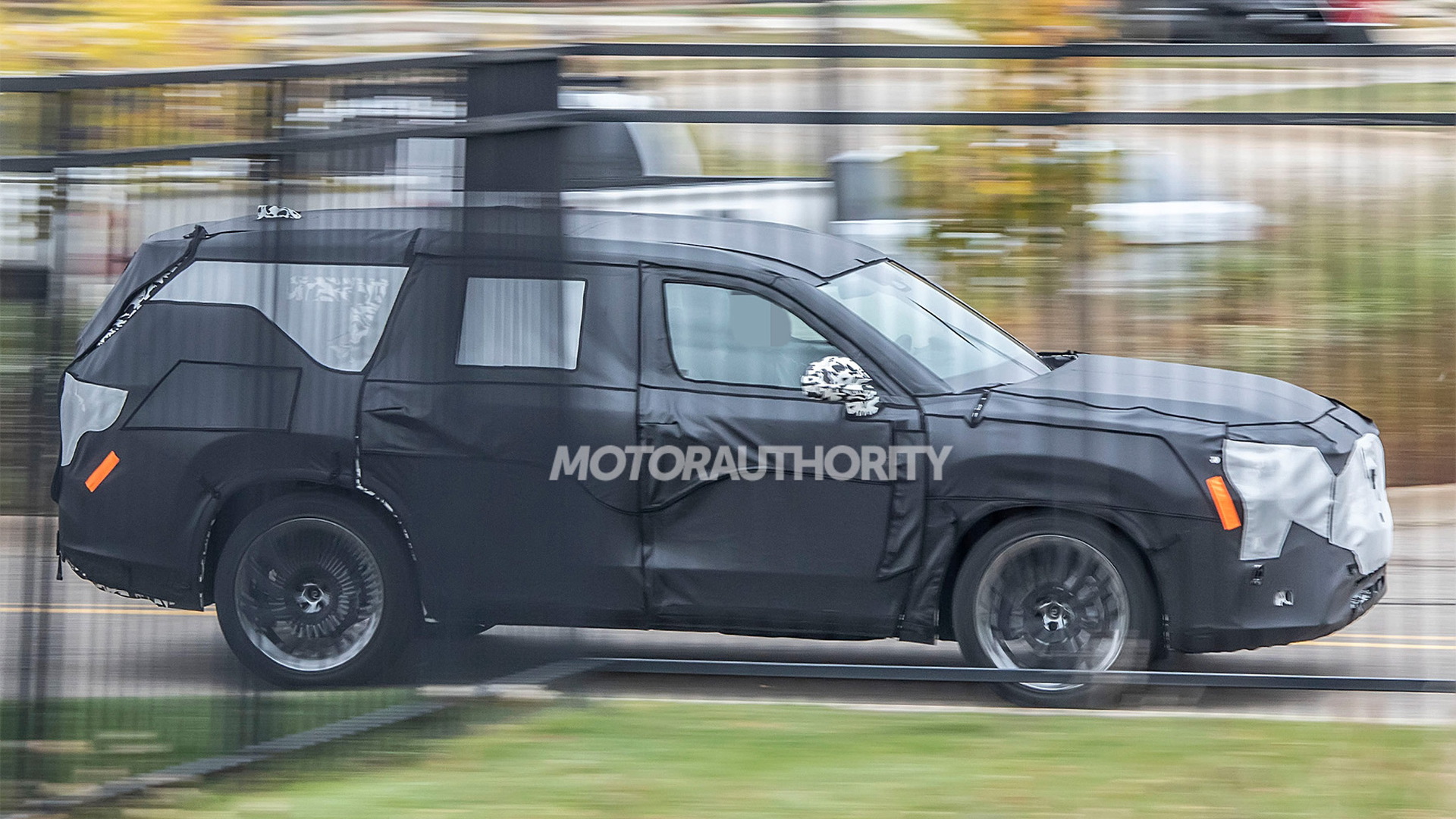 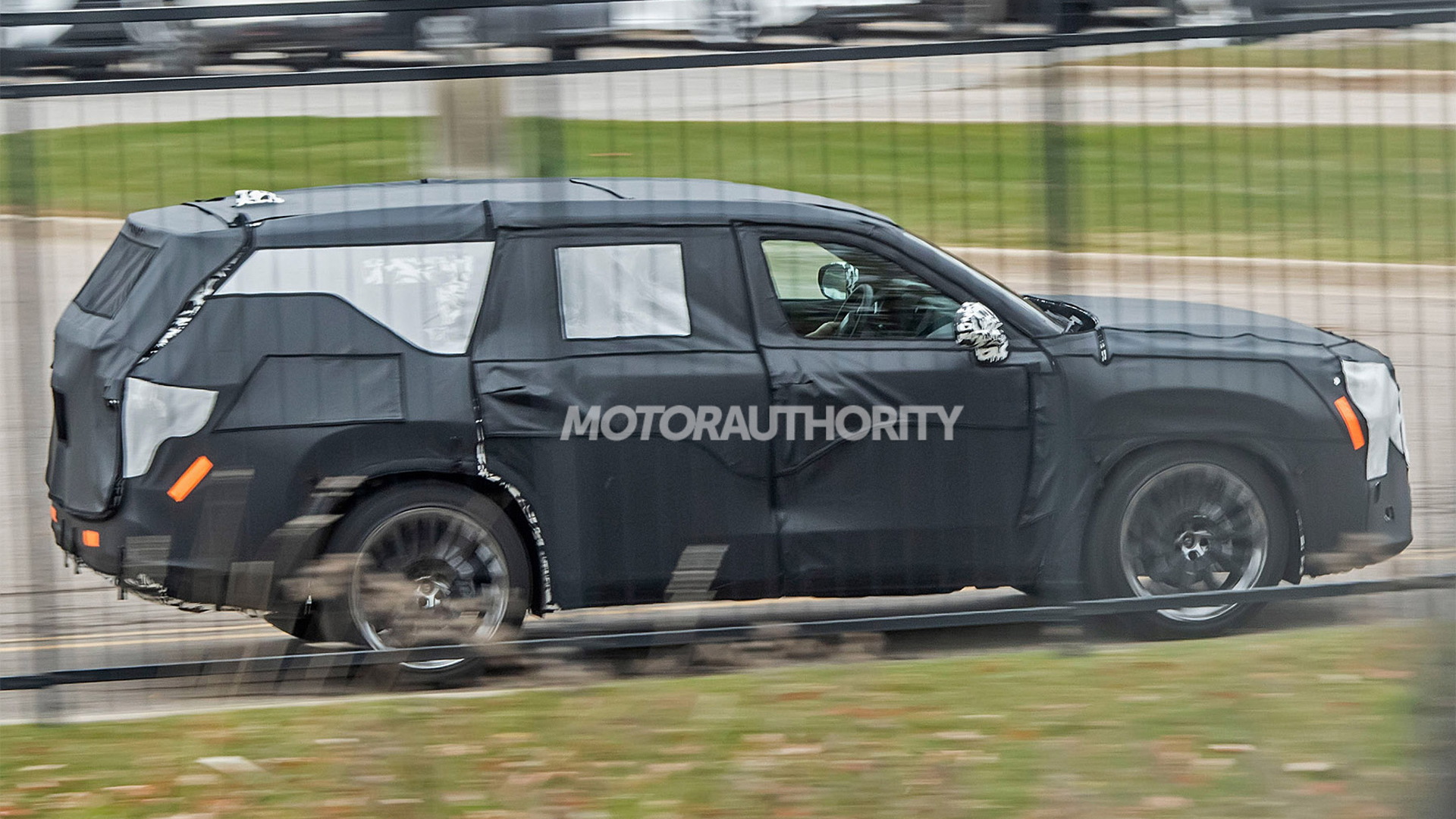 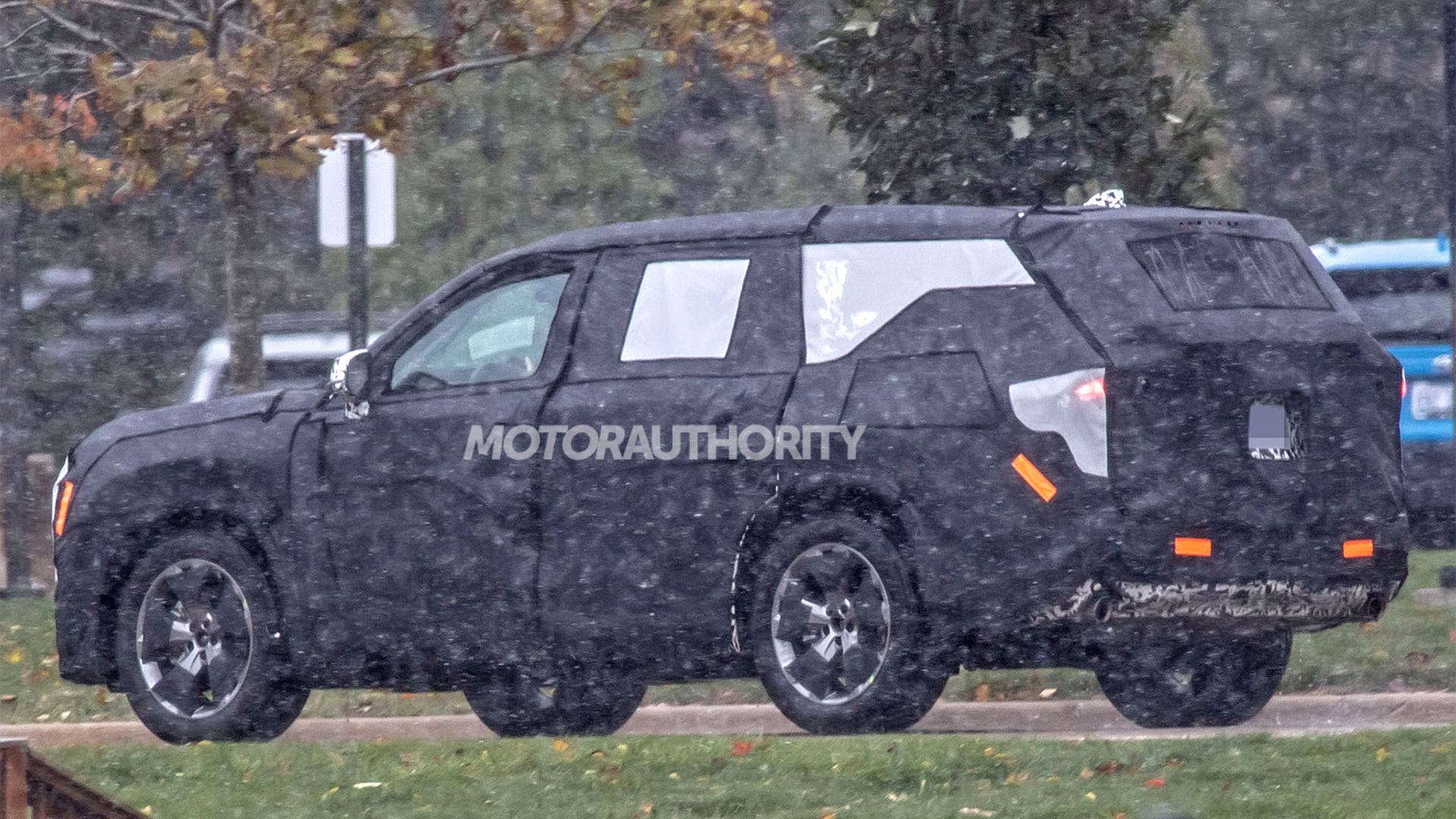 Toyota has been spotted testing a new three-row, mid-size SUV expected to go by the name Grand Highlander.

The automaker announced in 2021 an investment of $803 million to support production of two new SUVs at its plant in Princeton, Indiana—one for Toyota and the other for Lexus.

All Toyota said at the time was the SUVs would be large, three-row models aimed at young, active families, and come with electrification and seating for up to eight. The prototype in our spy shots fits that description, though we don't know yet about the electrification.

The prototype is heavily camouflaged, but it has elements common to the current Highlander, like the side mirrors, wheel arch shape, and wheel arch surround surface details. This similarity backs rumors the SUV will use the Grand Highlander name, which Toyota has registered with the United States Patent and Trademark Office.

Underpinning the vehicle should be an extended version of the same TNGA-K platform that serves the Highlander, an SUV that's also built at the Princeton plant. The larger size should attract big families looking for more space than what the current three-row Highlander offers, without them having to step up to the more truck-like Sequoia.

The Lexus SUV set to be built alongside the Grand Highlander at the Princeton plant is expected to be called the TX, another name that Toyota has registered.