Lamborghini never competed in motorsports for most of its history, primarily due to the wishes of company founder Feruccio Lamborghini but also for practical reasons, like limited funds.

The situation finally changed early last decade when Lamborghini established its own motorsports division, Squadra Corse, and started competing in GT competition. Now it's on the verge of competing at the top level of endurance racing with planned entries in both the IMSA SportsCar Championship and FIA World Endurance Championship, competing with a Le Mans Daytona hybrid (LMDh) race car.

Both are factory drivers for Lamborghini, having previously competed in various GT competitions behind the wheel of the Huracan GT3, either with Lamborghini or customer teams. 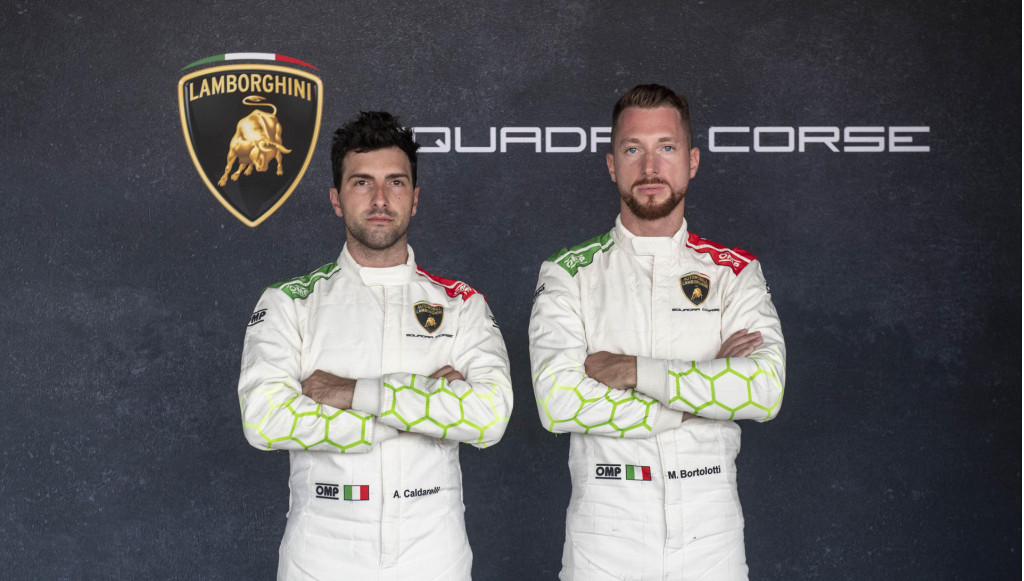 “We are especially proud to announce Mirko and Andrea as the first drivers for the LMDh program,” Giorgio Sanna, Lamborghini’s motorsports chief, said in a statement. “Both have contributed substantially to achieving historic results for Lamborghini in GT racing and their addition to the LMDh project also rewards their continued commitment to the Squadra Corse family.”

LMDh and its companion Le Mans Hypercar (LMH) race car category were created to unite the top class in global sports car racing. They allow manufacturers to compete in the top classes of the SportsCar Championship and World Endurance Championship, using the same car, with Balance of Performance rules to ensure an even playing field.

While Lamborghini's LMDh will only start racing in 2024, Acura, Alpine, Audi (maybe), BMW, Cadillac and Porsche will all field LMDh race cars in the inaugural 2023 season. ByKolles, Ferrari, Glickenhaus, Peugeot and Toyota are all committed to LMH.