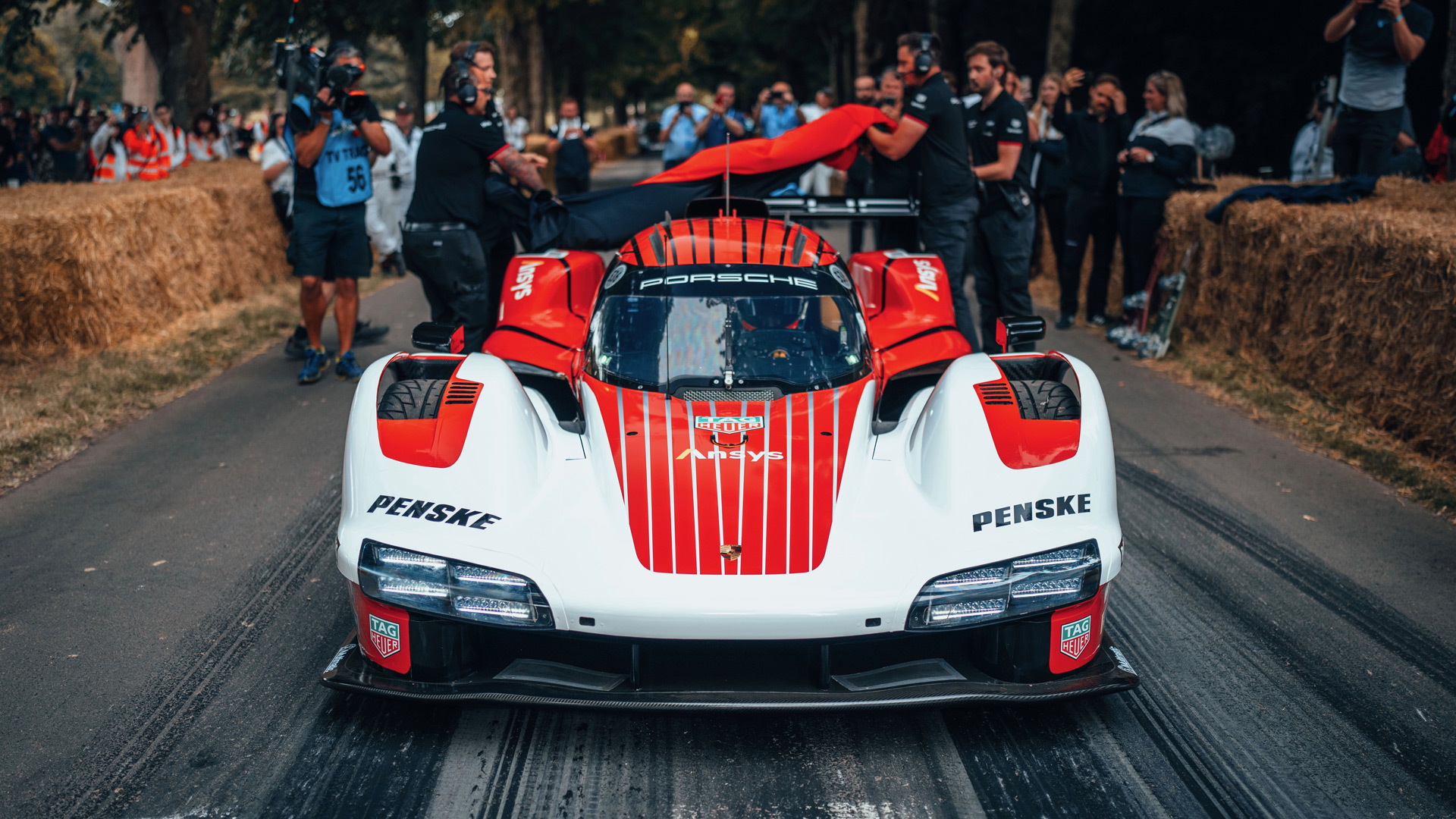 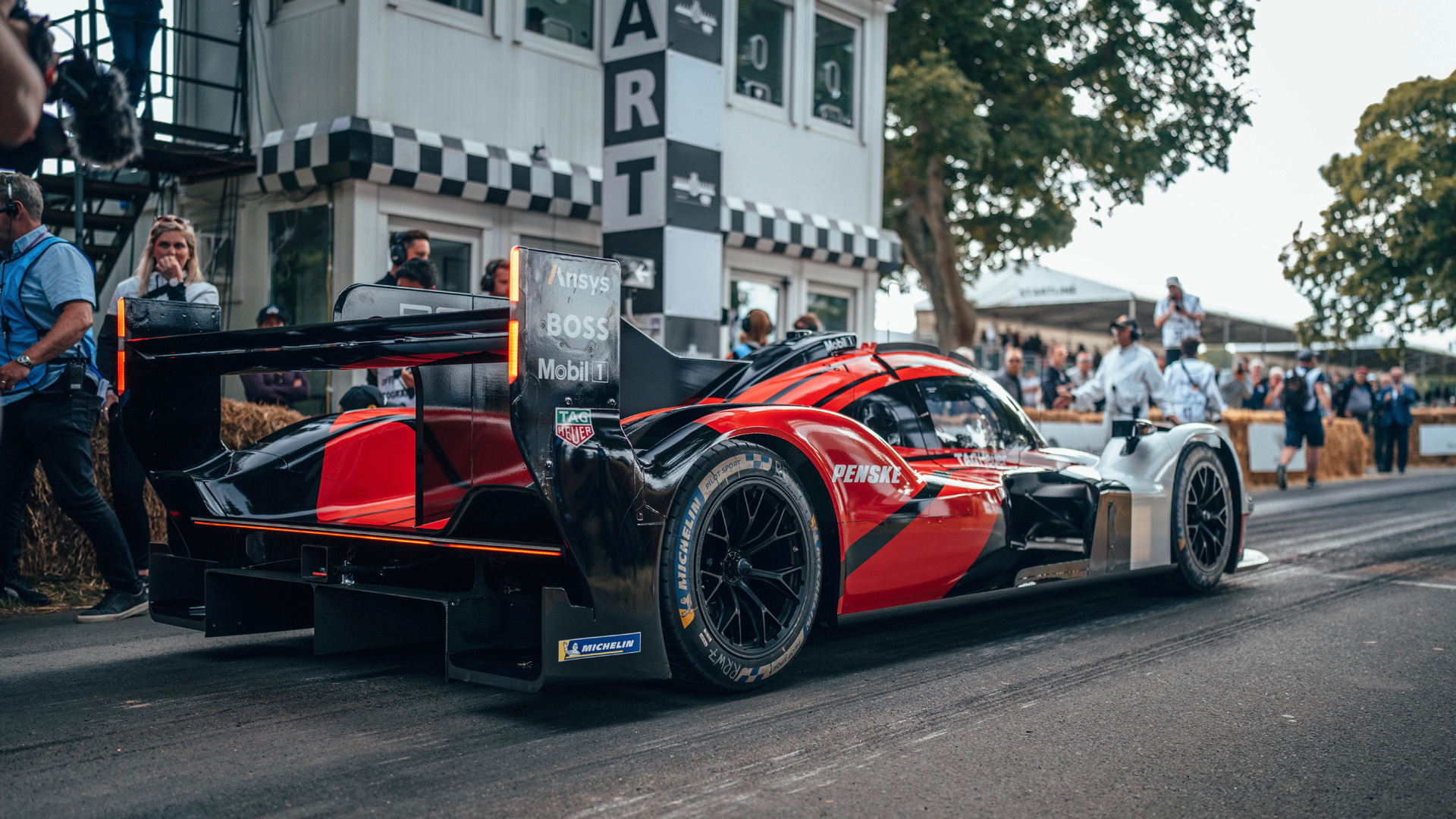 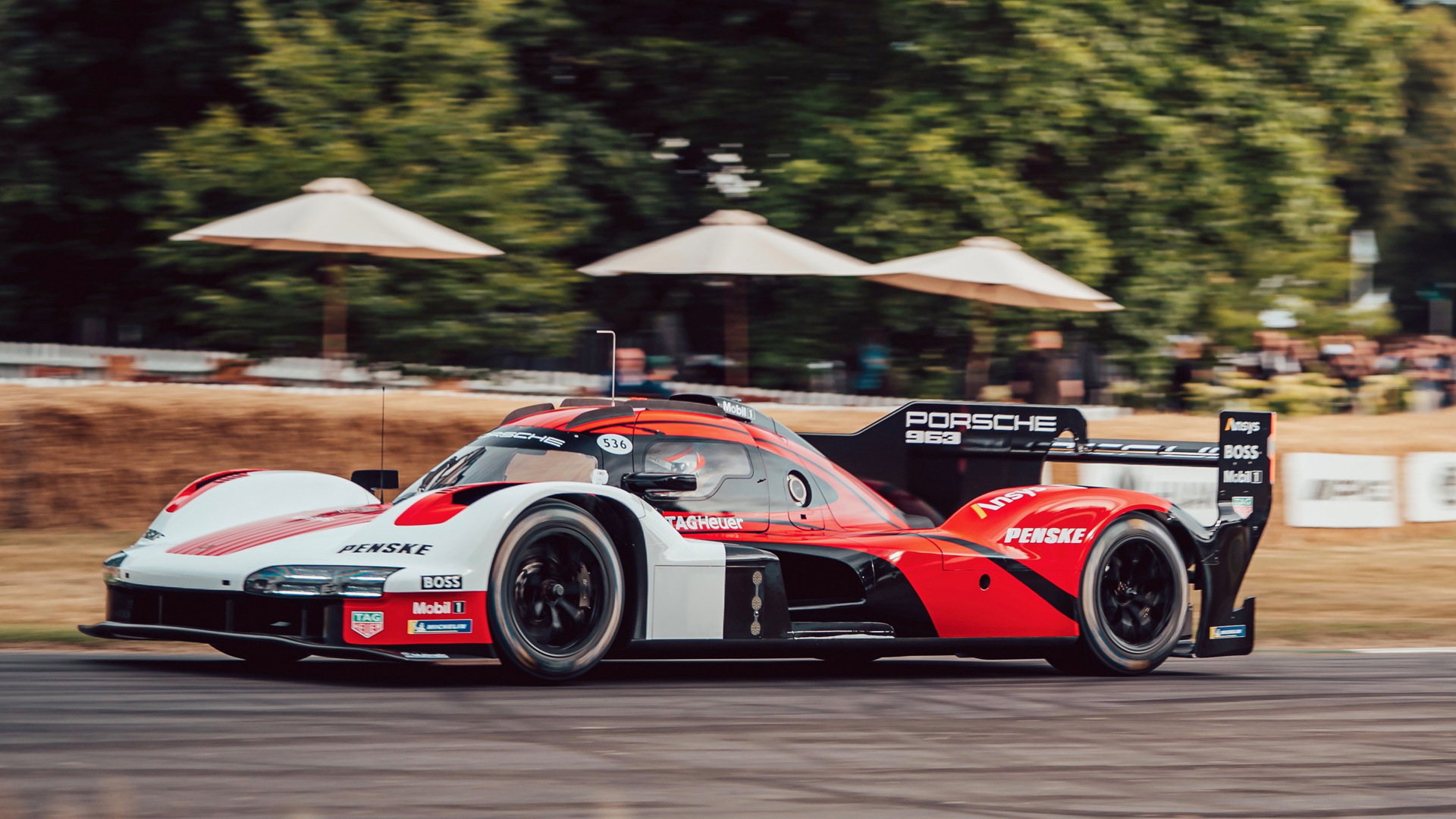 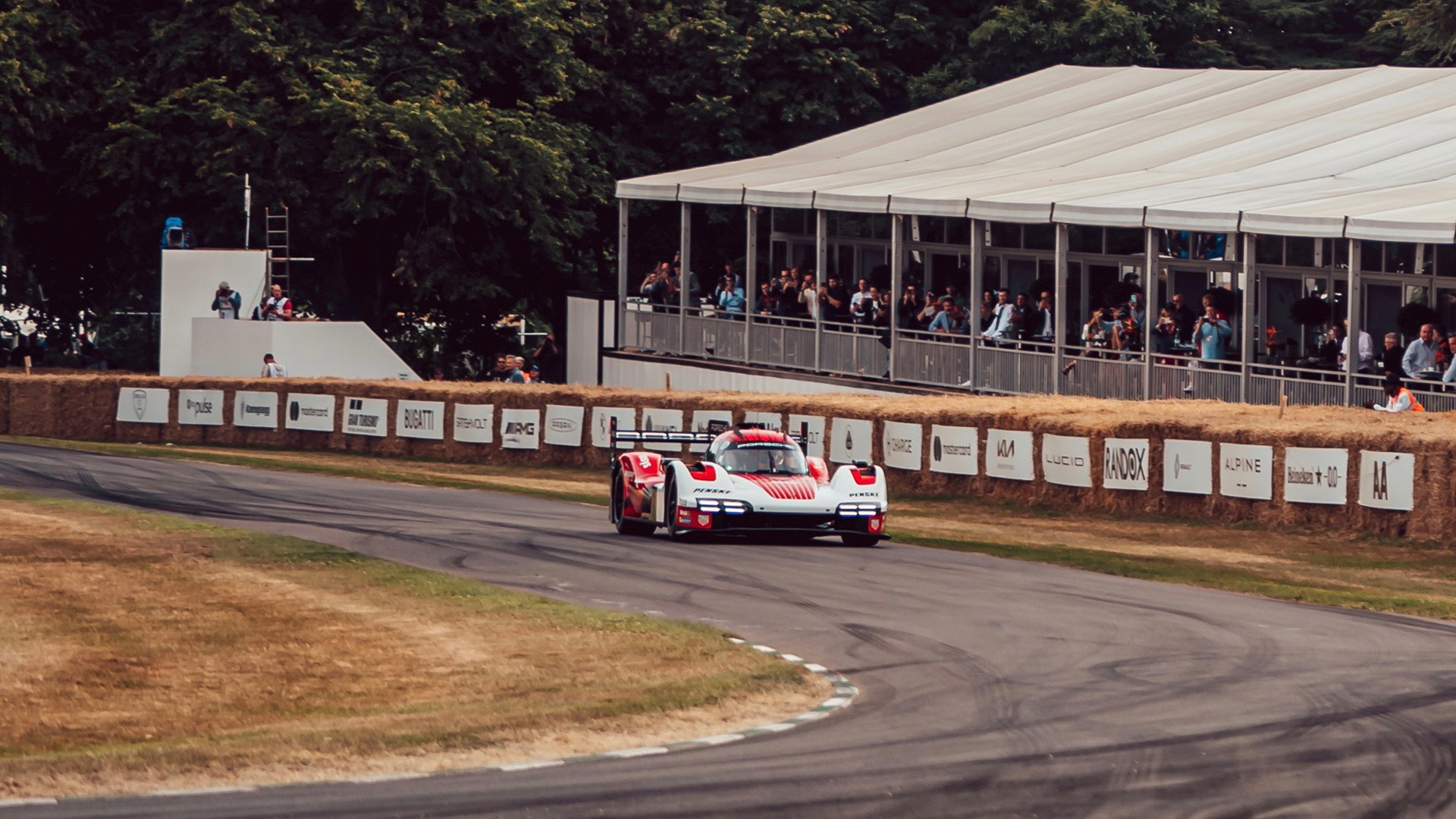 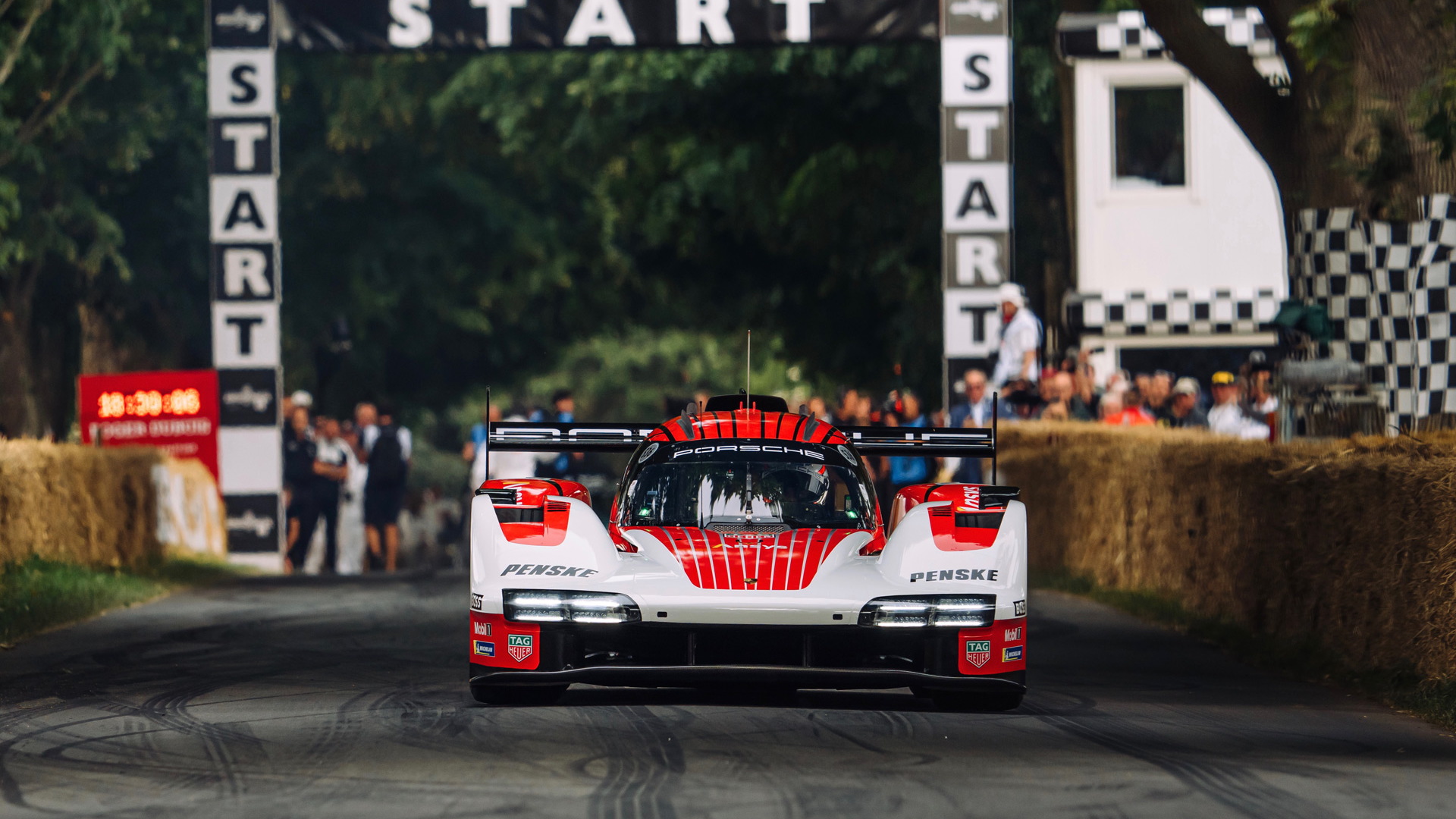 Following its world debut in June at the 2022 Goodwood Festival of Speed in the U.K., Porsche's new race car developed to meet LMDh (Le Mans Daytona hybrid) sports prototype regulations is out testing at Florida's Sebring International Raceway. The site is where Cadillac also recently tested its own LMDh racer.

Porsche's LMDh, dubbed the 963, has been testing at various locations since the start of the year, though always in full camouflage gear prior to the June reveal. The first race will be the 2023 24 Hours of Daytona, the opening race of the 2023 IMSA SportsCar Championship.

In the FIA World Endurance Championship, LMDh and LMH cars will race together in the premier Hypercar class, which replaced the LMP1 class in 2021. Balance of Performance rules will be used to ensure an even playing field, and some teams, such as Porsche, plan to contest both series.

Acura, Alpine, Audi (maybe), BMW, and Cadillac are also committed to LMDh, while ByKolles, Ferrari, Glickenhaus, Peugeot, and Toyota are all committed to LMH. Lamborghini also announced in May that it will join the LMDh fold in 2024.

In line with LMDh regulations, the powertrain in Porsche's 963, a hybrid setup, can generate at any time a maximum output of around 670 hp. The internal-combustion component has been confirmed as a twin-turbocharged 4.6-liter V-8 related to the engine that powered by the 918 Spyder hypercar. Porsche is yet to detail the electric side of the powertrain.

Rules limit the engine to maximum revs of 10,000 rpm, max noise of 110 decibels, and minimum weight of 180 kilograms (397 pounds) with the intake, exhaust, cooling systems, and any forced induction systems included. The engine is also designed to run on renewable fuel, which means a significant reduction in C02 is possible.

Porsche said the V-8 can generate anywhere between 643 and 697 hp to suit any Balance of Performance parameters. As mentioned above, the combined output of the engine and any electric drive system can only be about 670 hp, as measured at the half-shafts. The chassis is sourced from Canada's Multimatic, one of four firms supplying chassis for LMDh cars.

Porsche will run its LMDh campaign with America's Team Penske. The squad is based out of Penske's headquarters in Mooresville, North Carolina, the same site where Penske oversees its IndyCar and NASCAR campaigns. The team will race under the banner Porsche Penske Motorsport, and confirmed drivers include Kevin Estre, Michael Christensen, Andre Lotterer, Laurens Vanthoor, Matt Campbell, Mathieu Jaminet, Dane Cameron and Felipe Nasr.