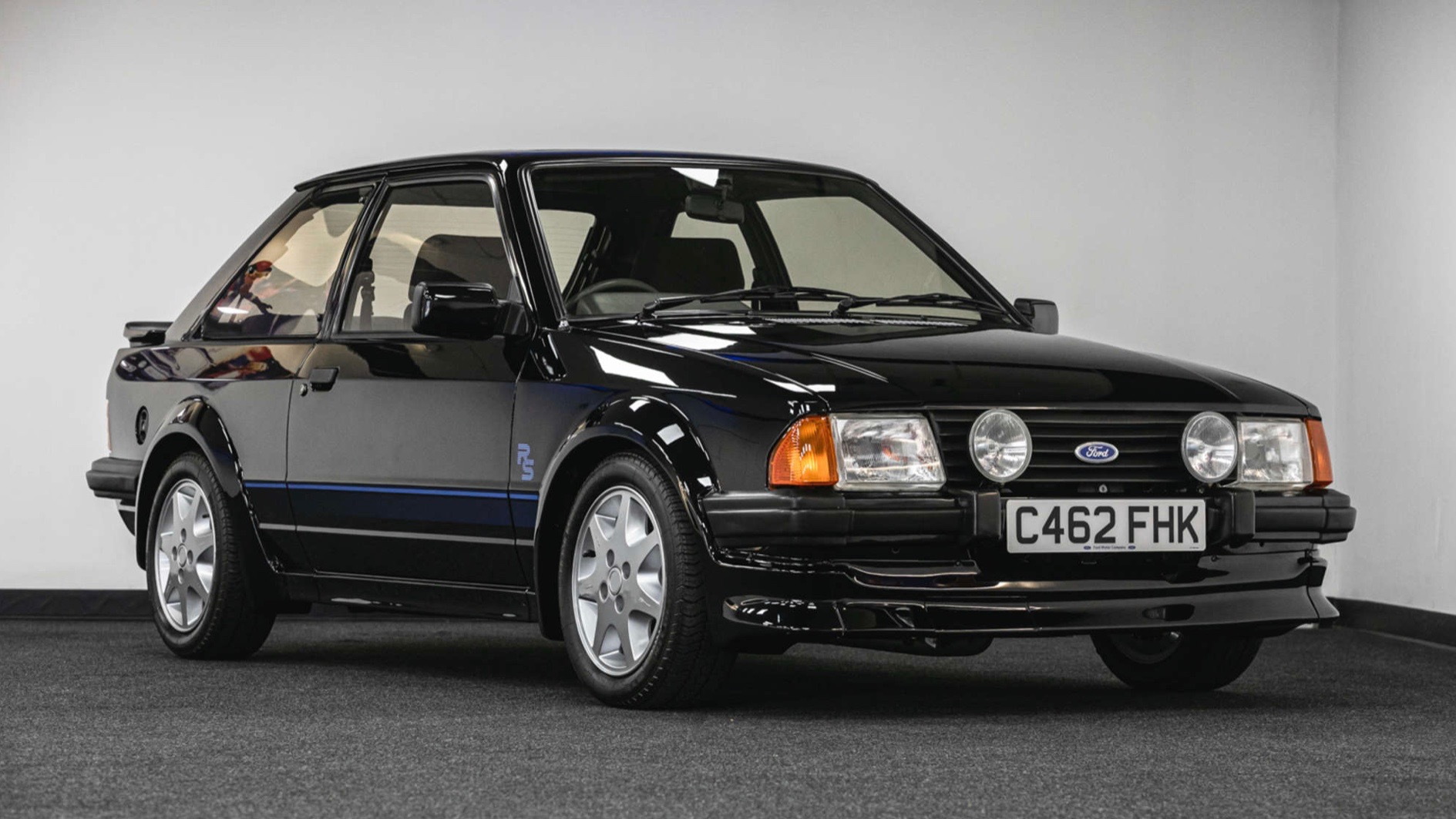 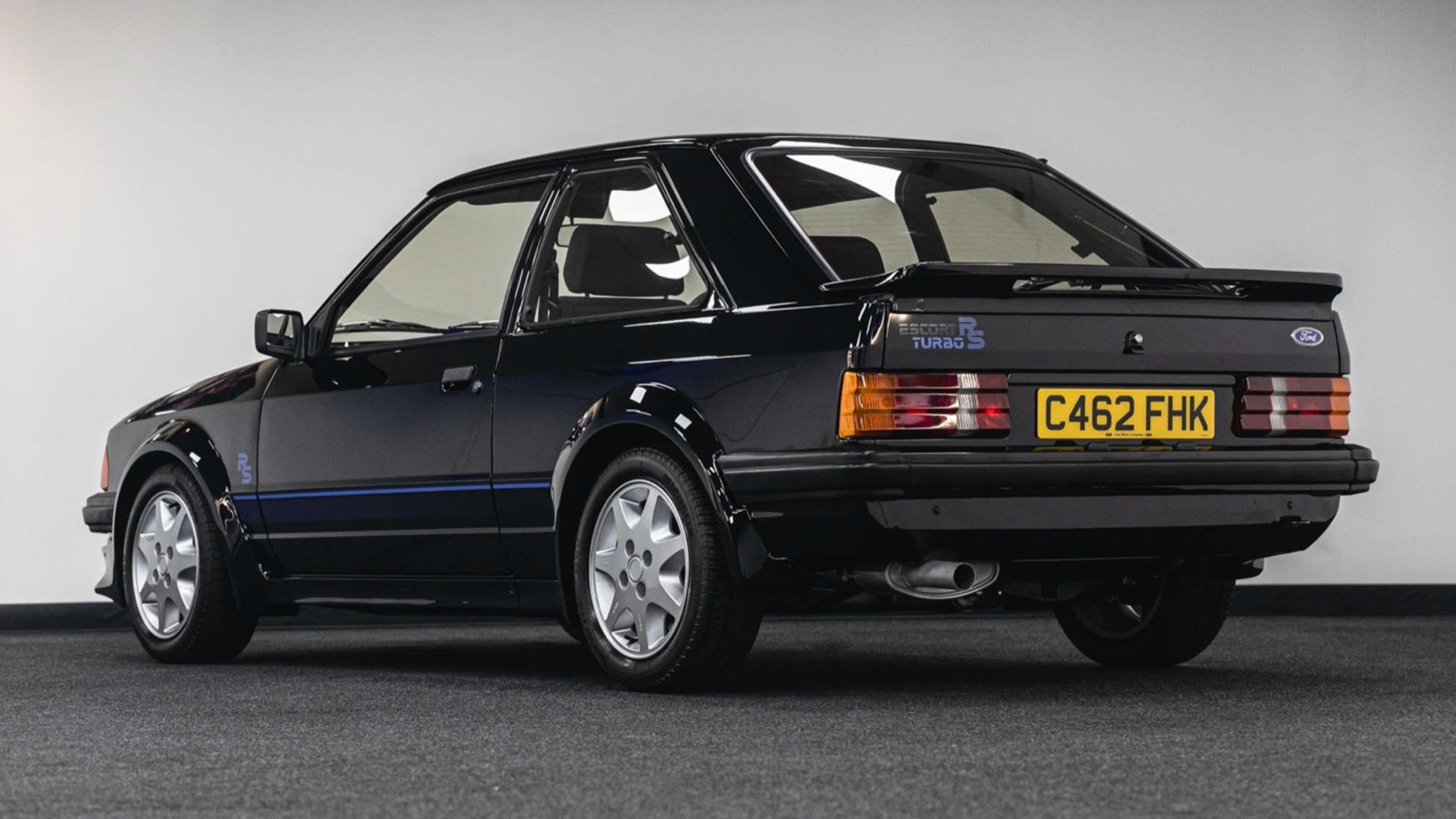 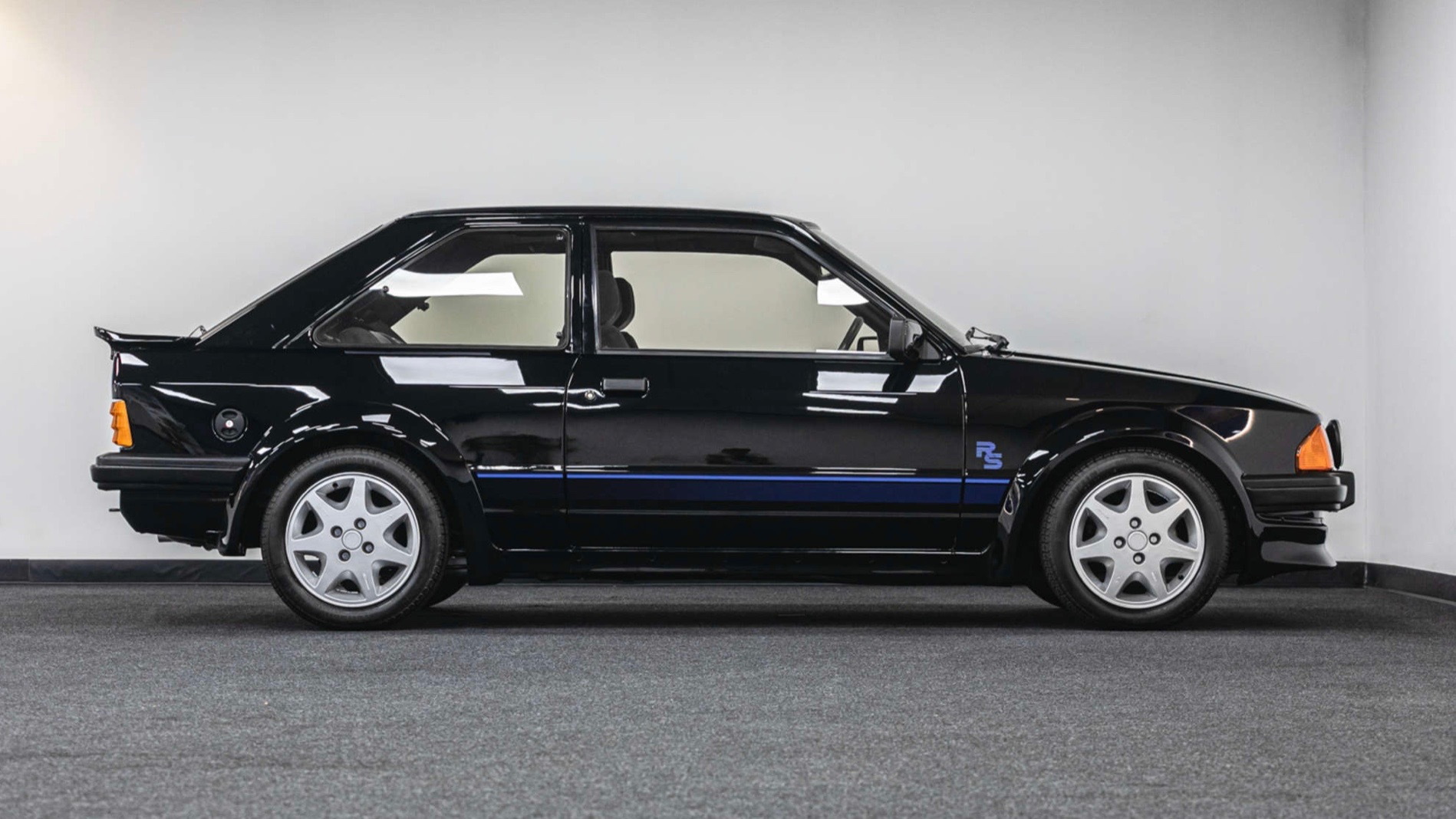 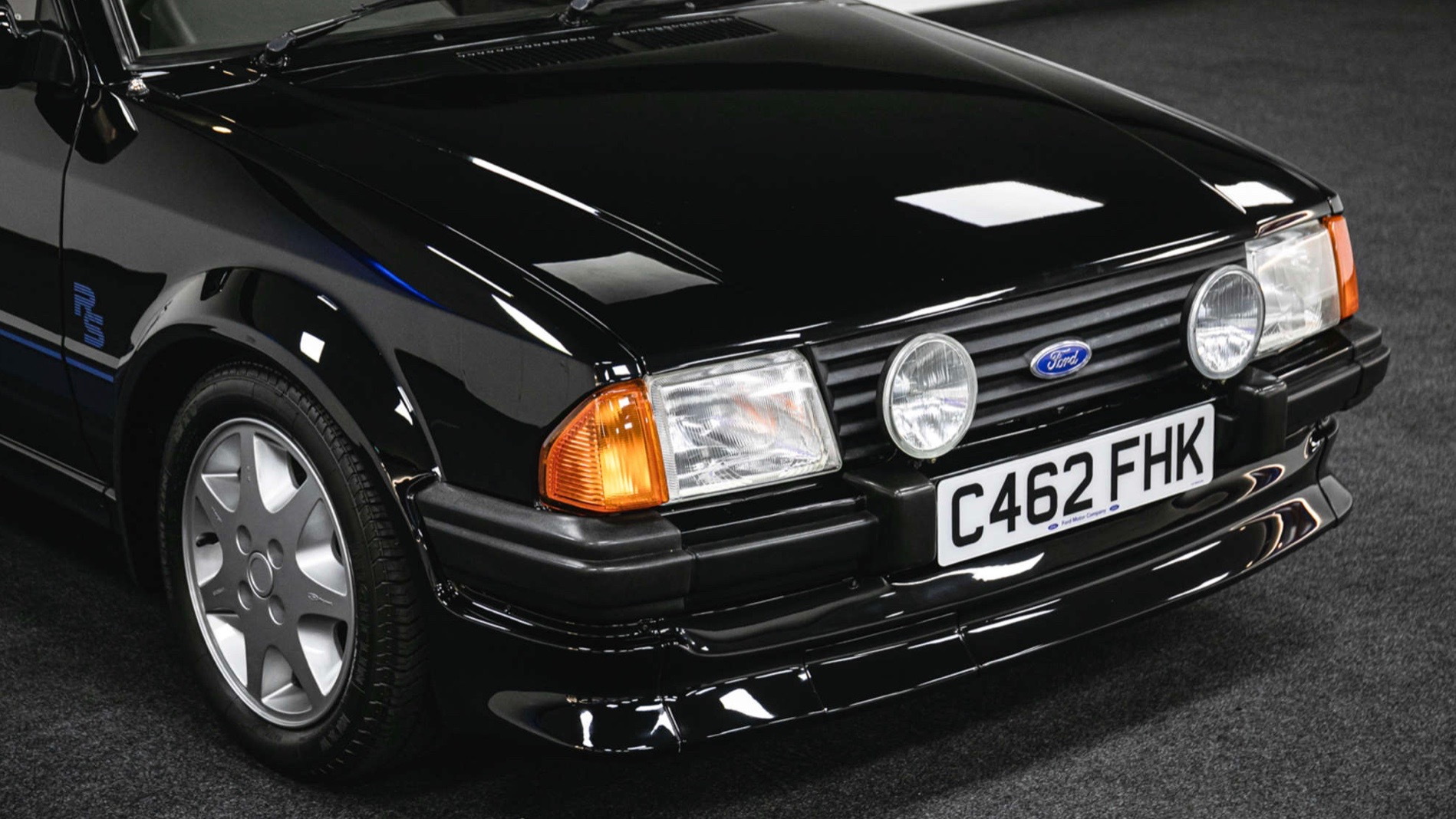 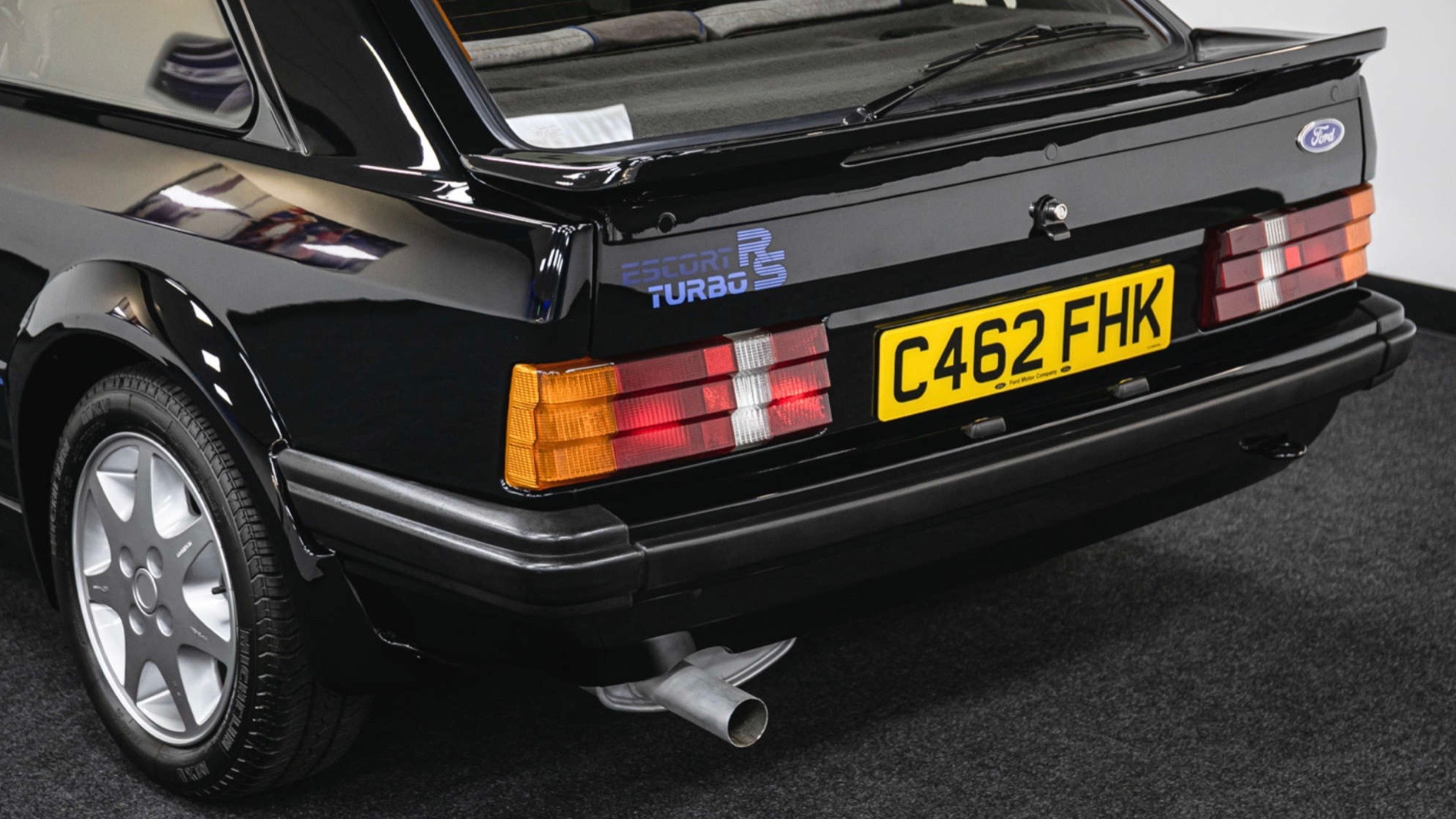 Princess Diana was apparently fond of the Ford Escort. The late Princess of Wales owned multiple examples of the humble compact, including this 1985 Ford Escort RS Turbo Series 1 (S1), which was sold by Silverstone Auctions for £722,500 ($846,058 at current exchange rates) on Aug. 27.

The third and final Escort owned by Princess Diana, this car was ordered with encouragement from the royal security service, according to the auction listing. The princess' previous Escort—a red 1.6i Cabriolet—drew concerns because of its vulnerable canvas roof and attention-grabbing color.

When Princess Diana decided on the then-new Escort RS Turbo, Ford public relations offered to paint the car a unique shade of black. All other RS Turbos had been white up to that point. The car was also fitted with a standard Escort grille rather than the RS piece for a stealthier appearance, as well as a radio (since removed) for the bodyguard that rode with Diana on each drive.

The RS Turbo was the ultimate performance version of the third-generation Escort. As the name indicates, it added a turbocharger to the 1.6-liter inline-4 used in the previous XR3, XR3i, and RS 1600i performance models, boosting output to 130 hp. These hot Escorts were celebrated as performance cars for the people, so it's a bit ironic that one ended up with a royal owner.

Princess Diana's RS Turbo was returned to Ford in May 1988 with about 6,800 miles on the odometer, per the sales listing. It changed hands a few times over the years and currently shows 24,961 miles.