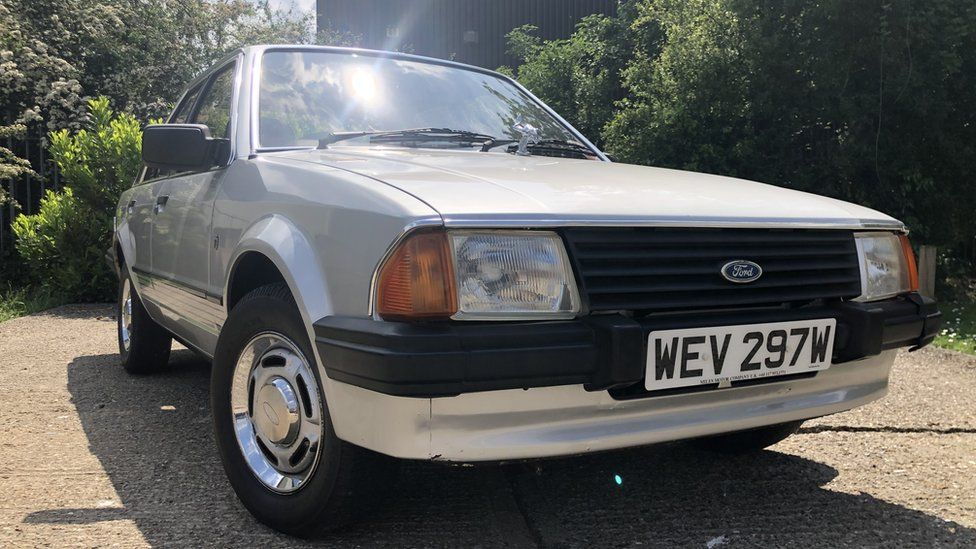 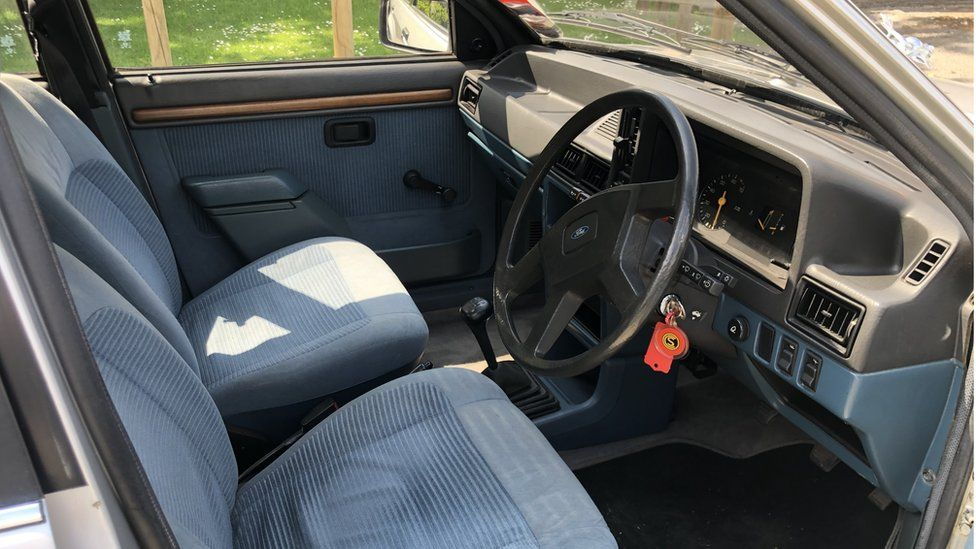 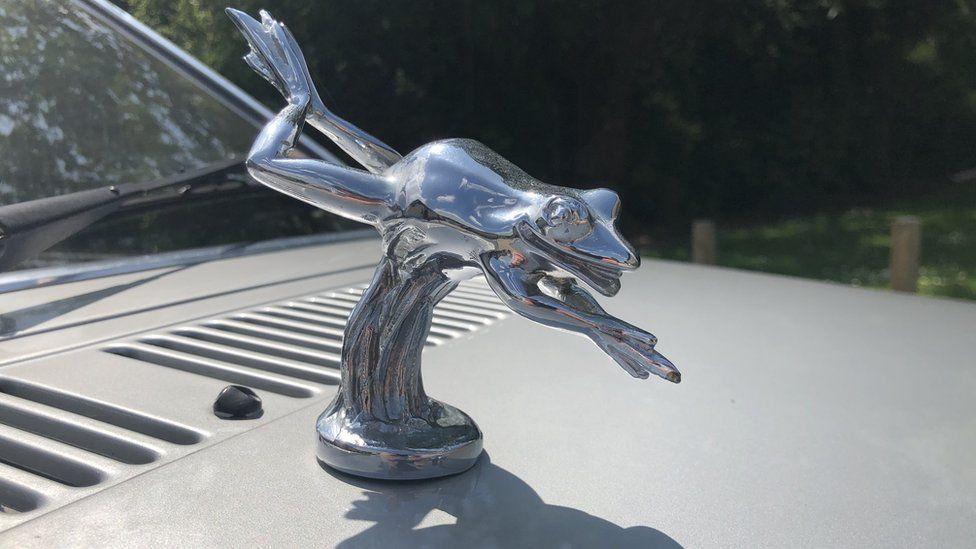 A 1981 Ford Escort sedan previously owned by Princess Diana was sold by auction house Reeman Dansie on Tuesday at its sale in Colchester, United Kingdom, with the final bid coming in at $65,000.

The Escort was given to Diana by Prince Charles as an engagement present in May 1981, two months before their wedding, and was used by her until August 1982, according to the auction house.

An Escort might not seem worthy of a princess, but this is the upmarket Ghia version, at least. It also sports a silver frog hood ornament, a copy of a gift from Diana's sister, Lady Sarah Spencer, inspired by the fairy tale of a beautiful girl whose kiss turns a frog into a prince, per the auction listing.

The seller is described as a "great admirer" of the princess, and kept the Escort's history secret until this sale, according to the listing. Auctioneers verified the car's authenticity from its vehicle-history file and registration number. The auction house also had access to photographs of Diana in the car—with the same WEV 297W license plate it wears now.

The Escort still sports its original paint and upholstery, and currently shows 83,000 miles on its odometer. This was the third generation of Escort, marked by a switch from rear-wheel drive to front-wheel drive. Ford eventually devised some performance versions of the third-ten Escort for the European market but, despite having one of the larger 1.6-liter 4-cylinder engines, this isn't one of them.