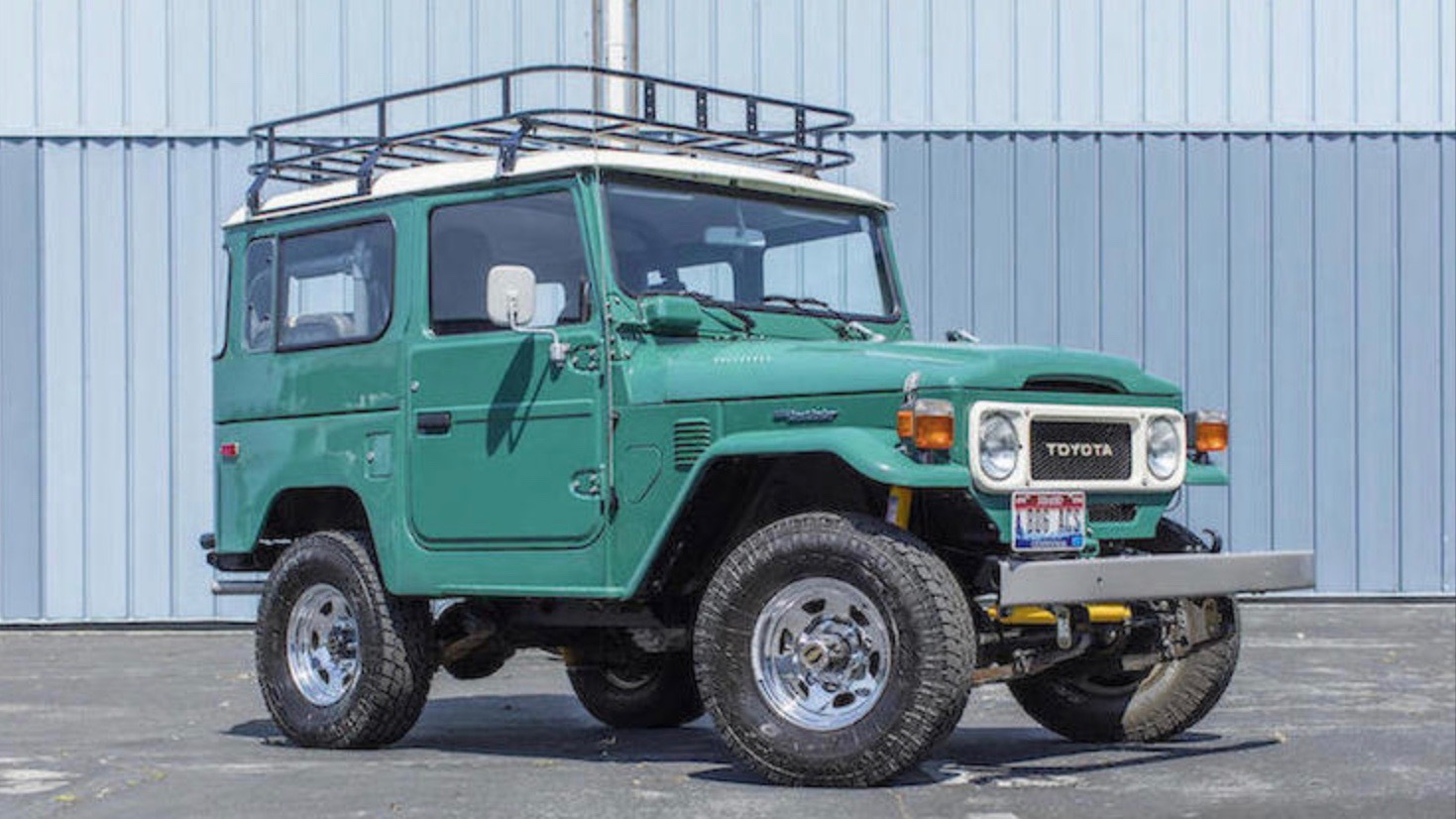 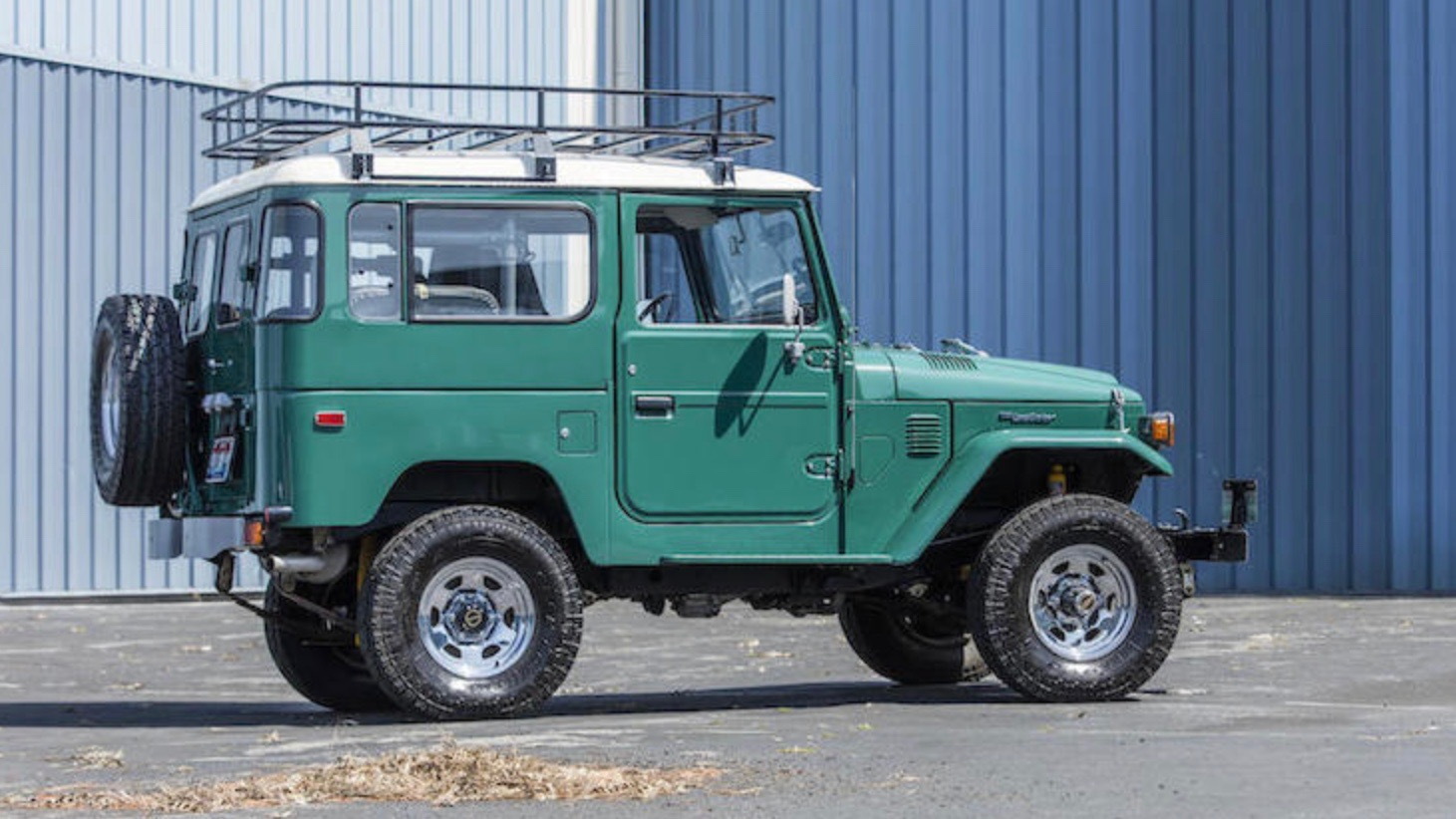 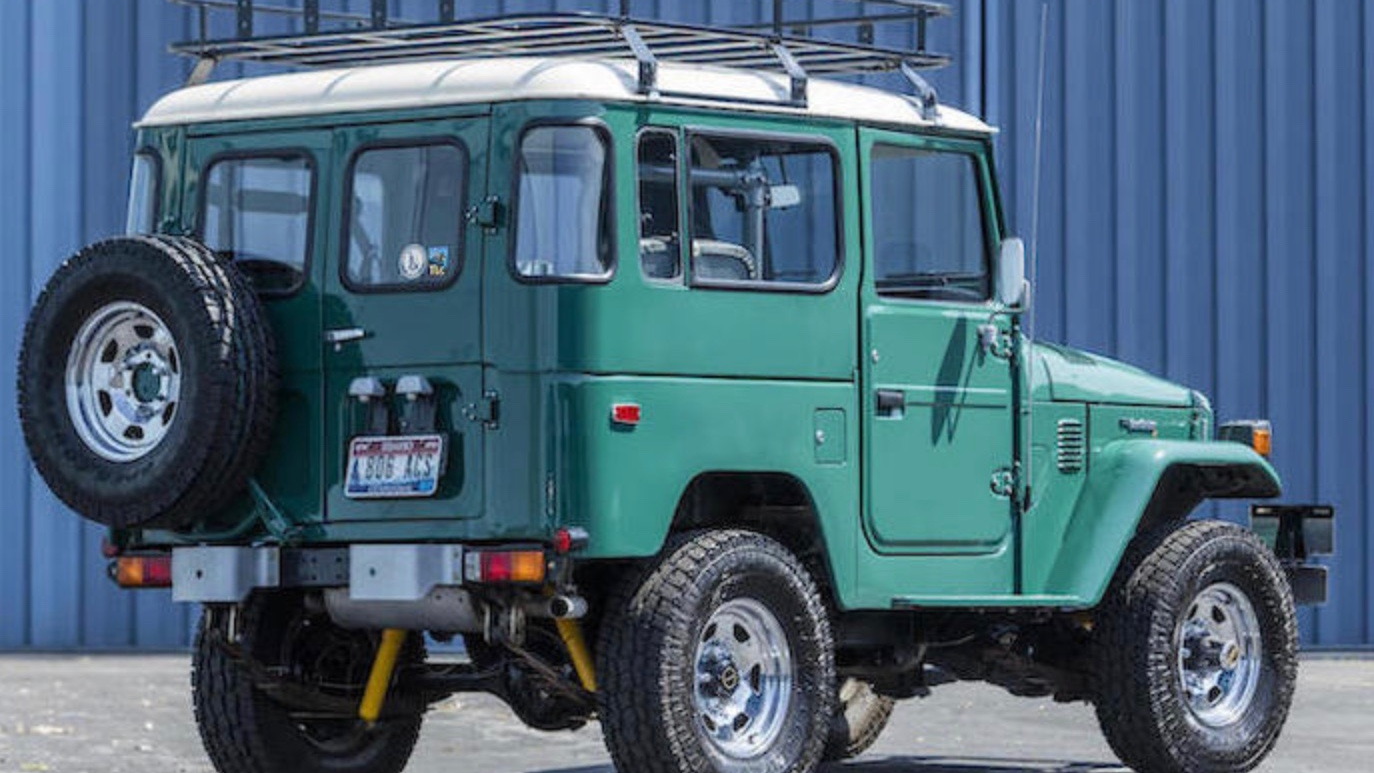 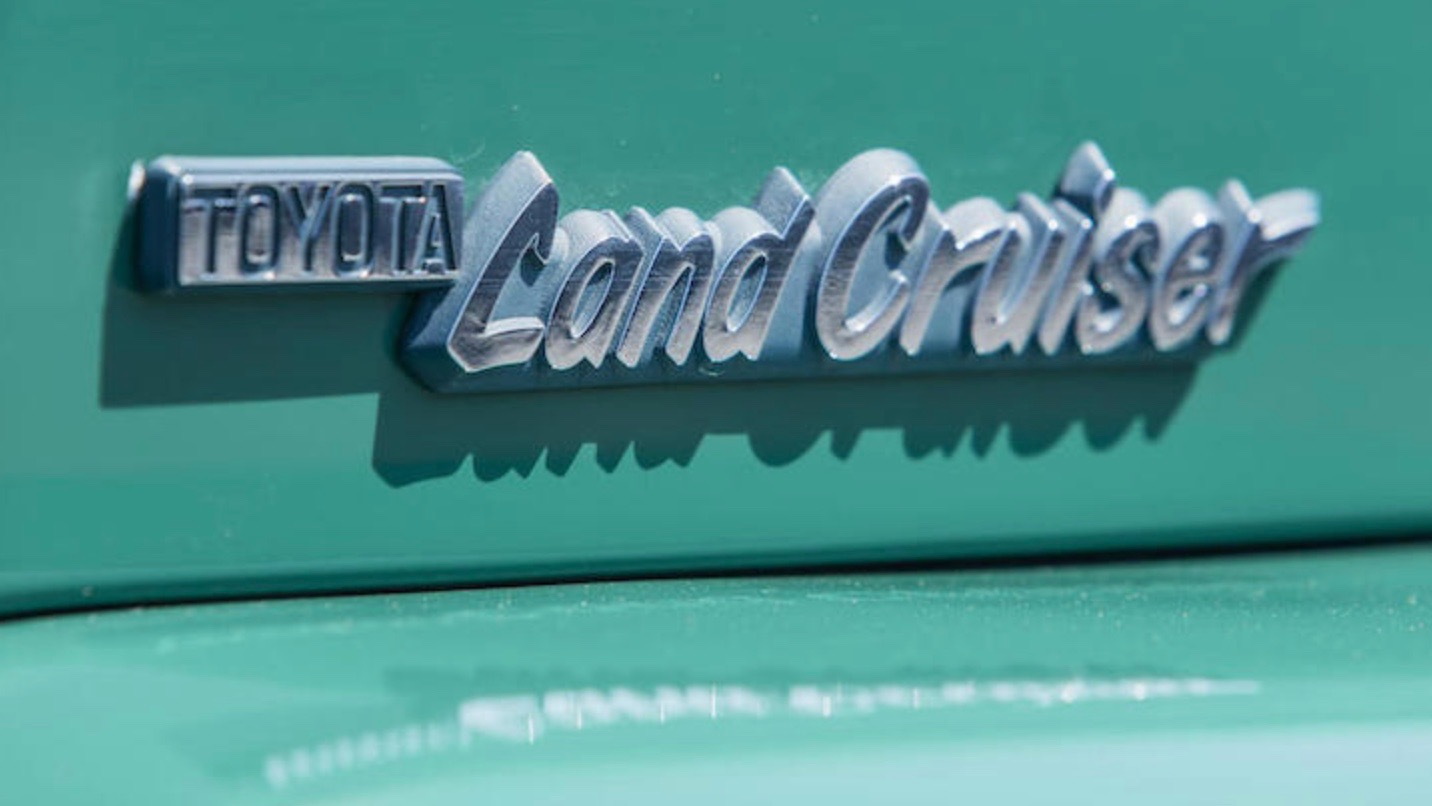 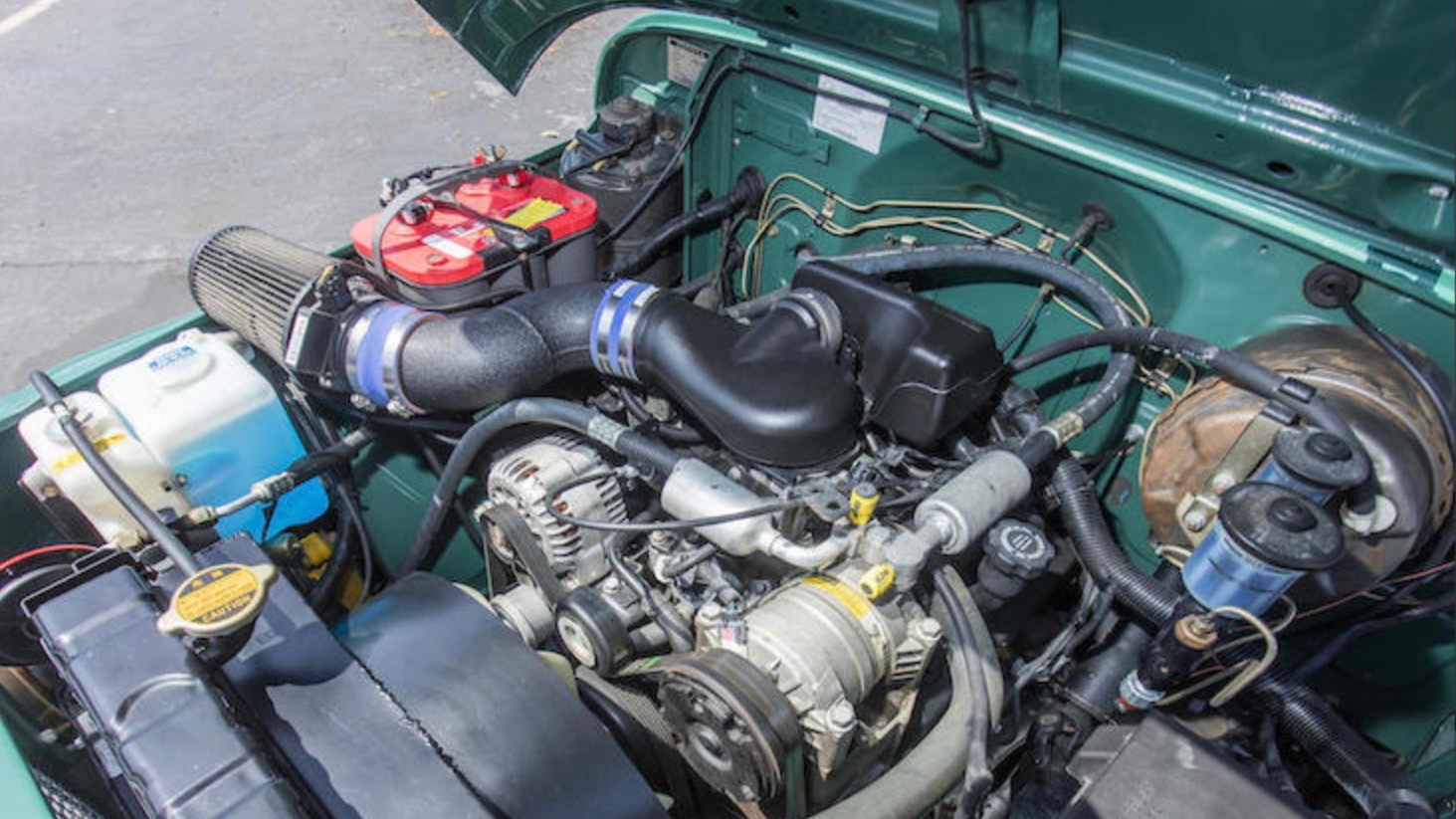 Tom Hanks isn't known as a car fanatic, but he did commission a 1980 Toyota FJ40 Land Cruiser restomod, which is headed to a Bonhams auction August 13.

Hanks apparently never heard the slogan "LS swap the world," because this Land Cruiser sports an L35 4.3-liter Vortec V-6 in place of the more popular General Motors V-8 engine. With a factory-rated 180 horsepower, it's not the most powerful engine, but it does meet California smog rules, according to the listing. That could have been the reason for the conversion, although the FJ40 sports Idaho license plates in Bonhams' photos.

The interior has Porsche seats (the original seats are included in the sale) a Sony AM/FM/cassette stereo, and air conditioning. Hanks also signed the dashboard.

The listing describe this Land Cruiser as "an FJ enthusiast's FJ," with a "lightly-used" interior and solid paint, but some wear and tear.

Bonhams' pre-auction estimate of $75,000 to $125,000 puts this FJ40 in the same price range as many high-end Land Cruiser restomods, but perhaps the celebrity connection will add to its value. Rebuilding old Land Cruisers has become a cottage industry, one that will likely continue to grow with the withdrawal of the Land Cruiser from the United States market. While we won't get the latest 300-series Land Cruiser, its Lexus LX sibling could live on in the U.S.