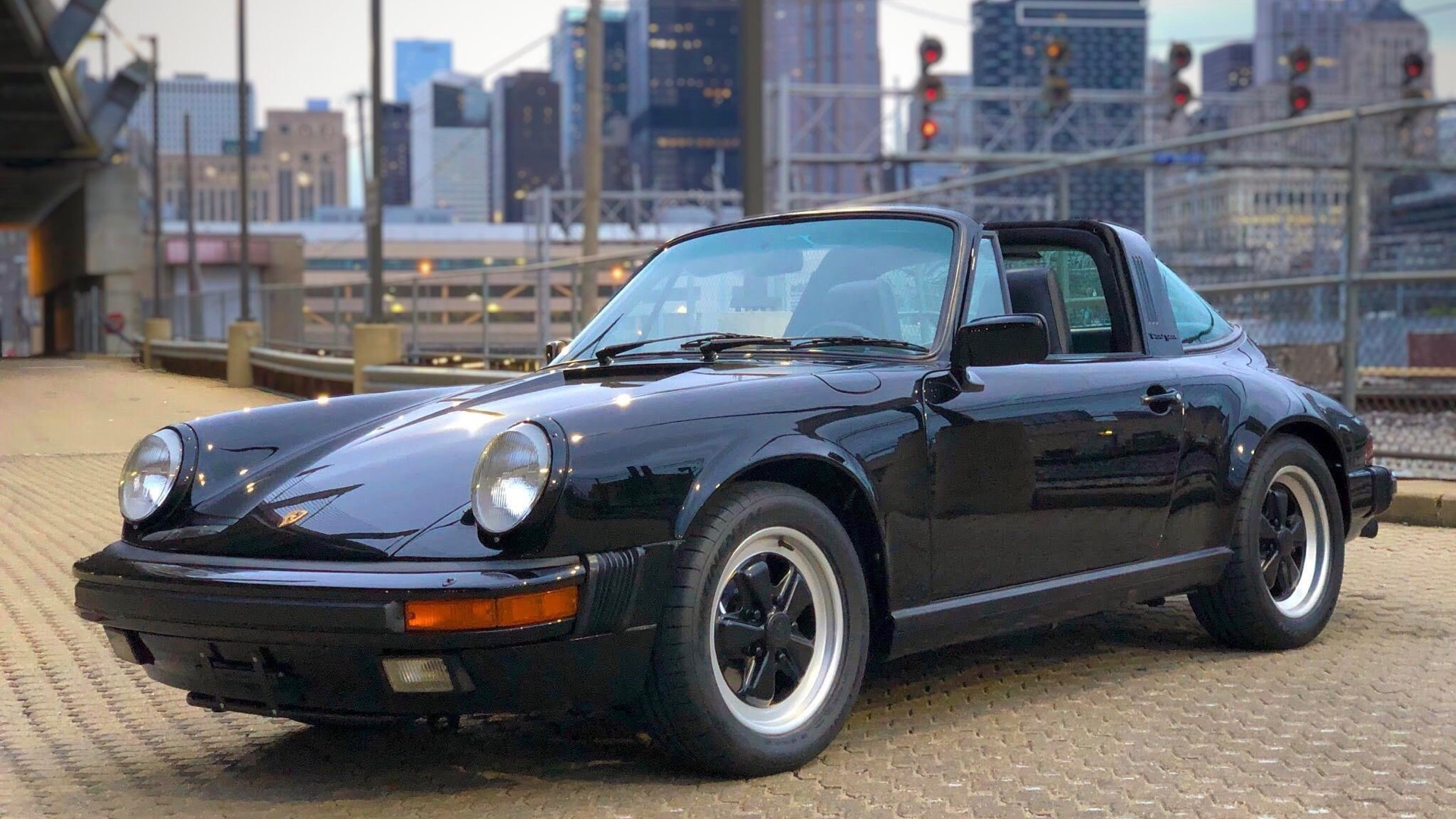 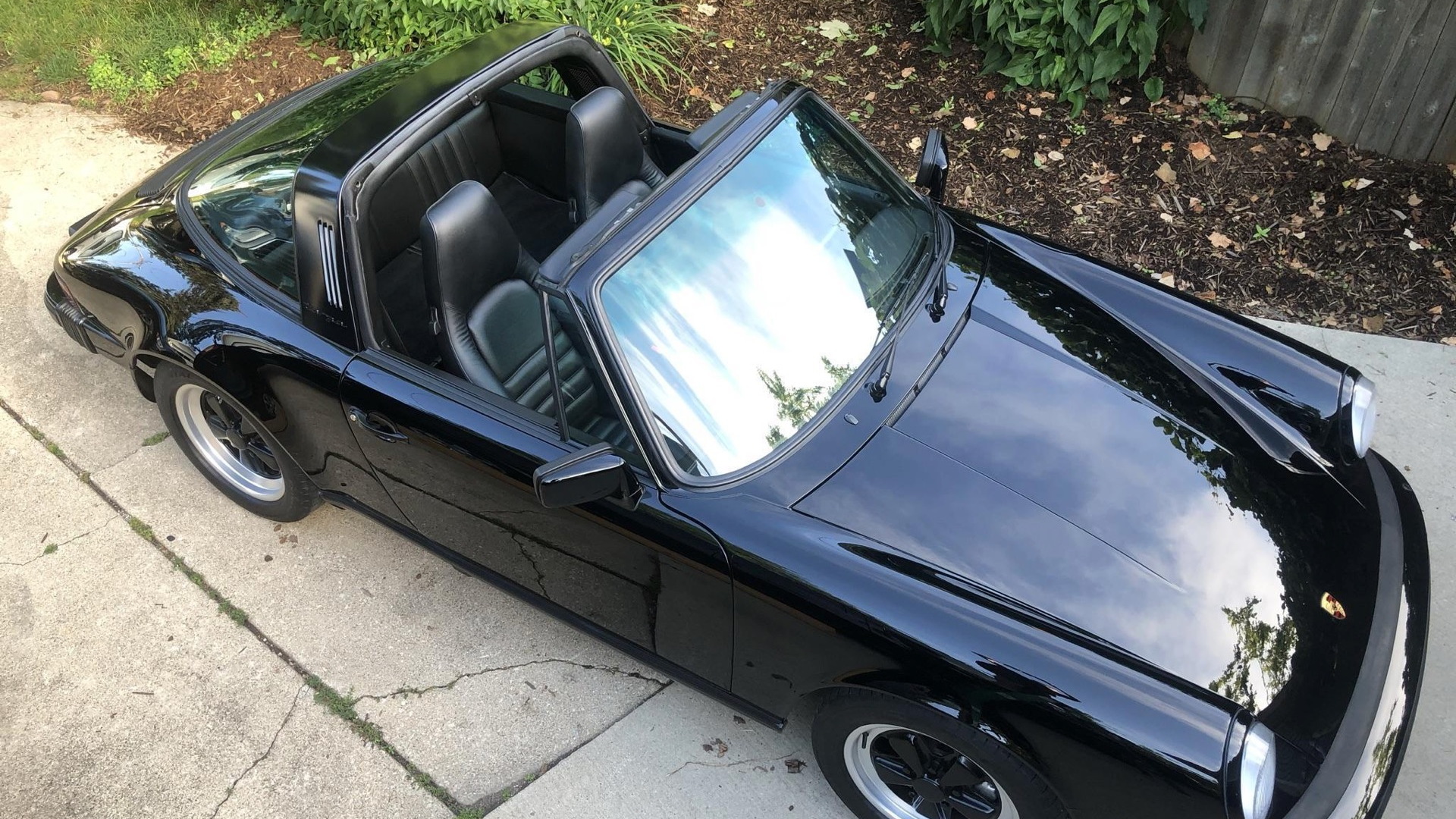 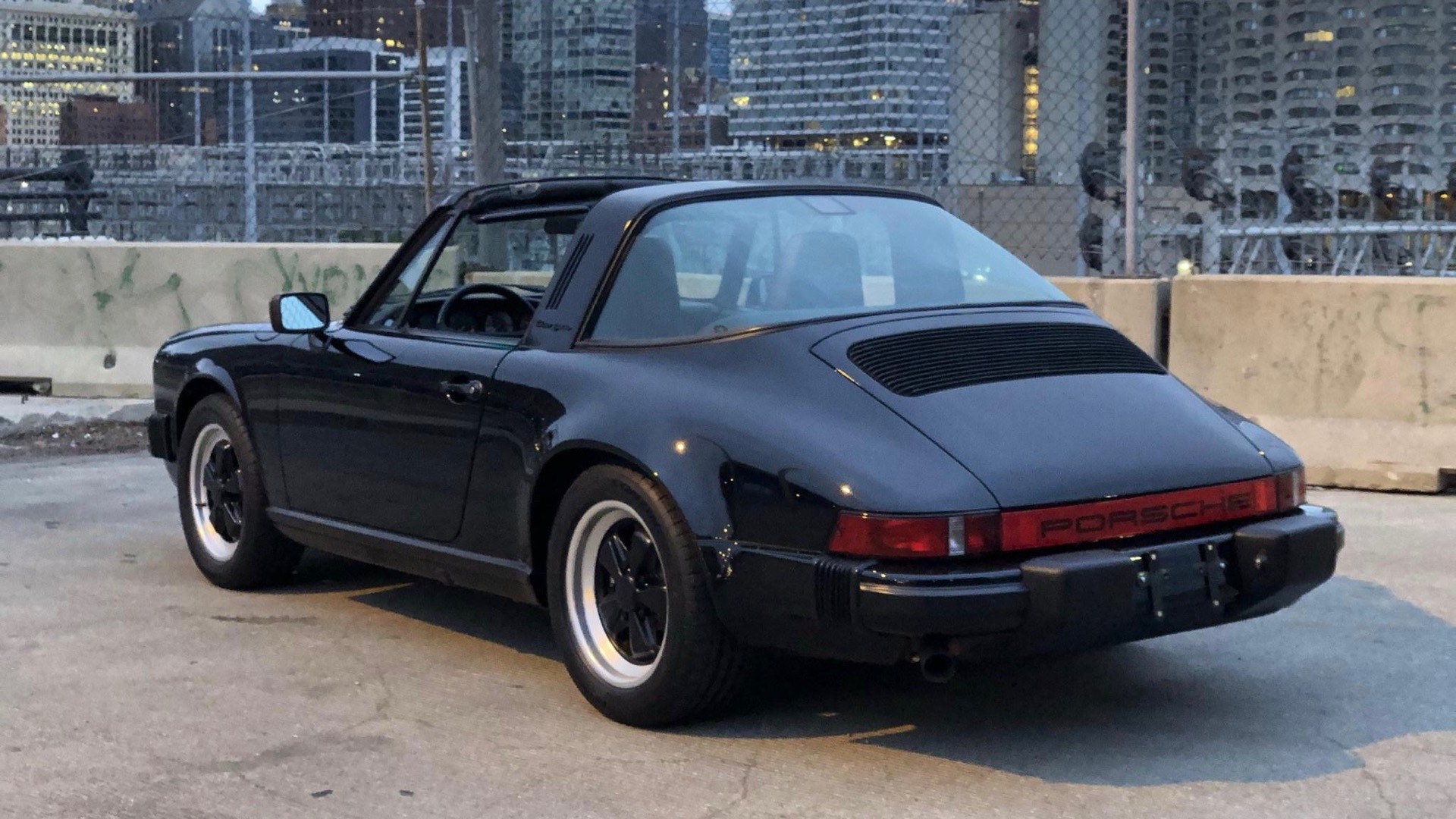 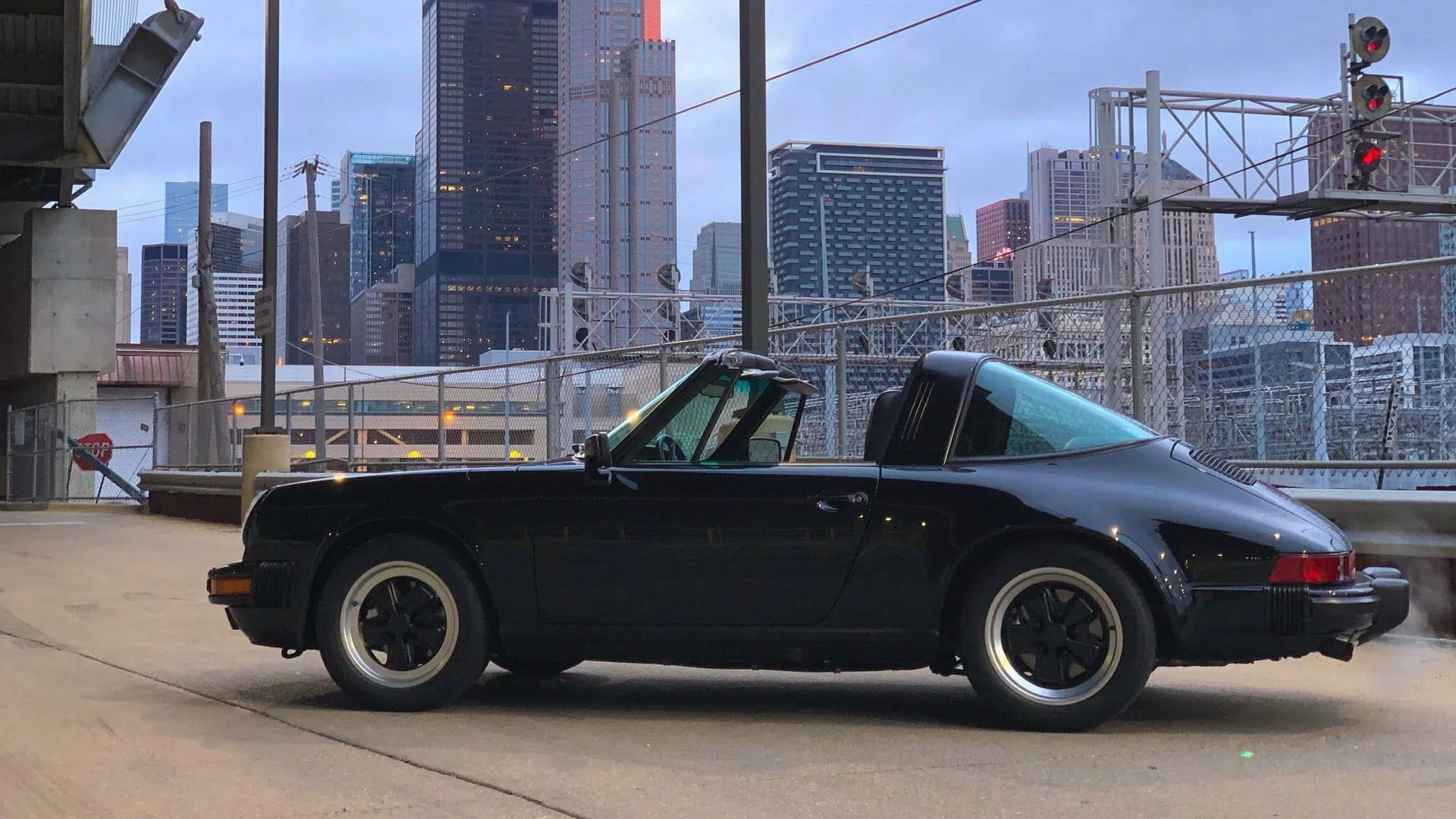 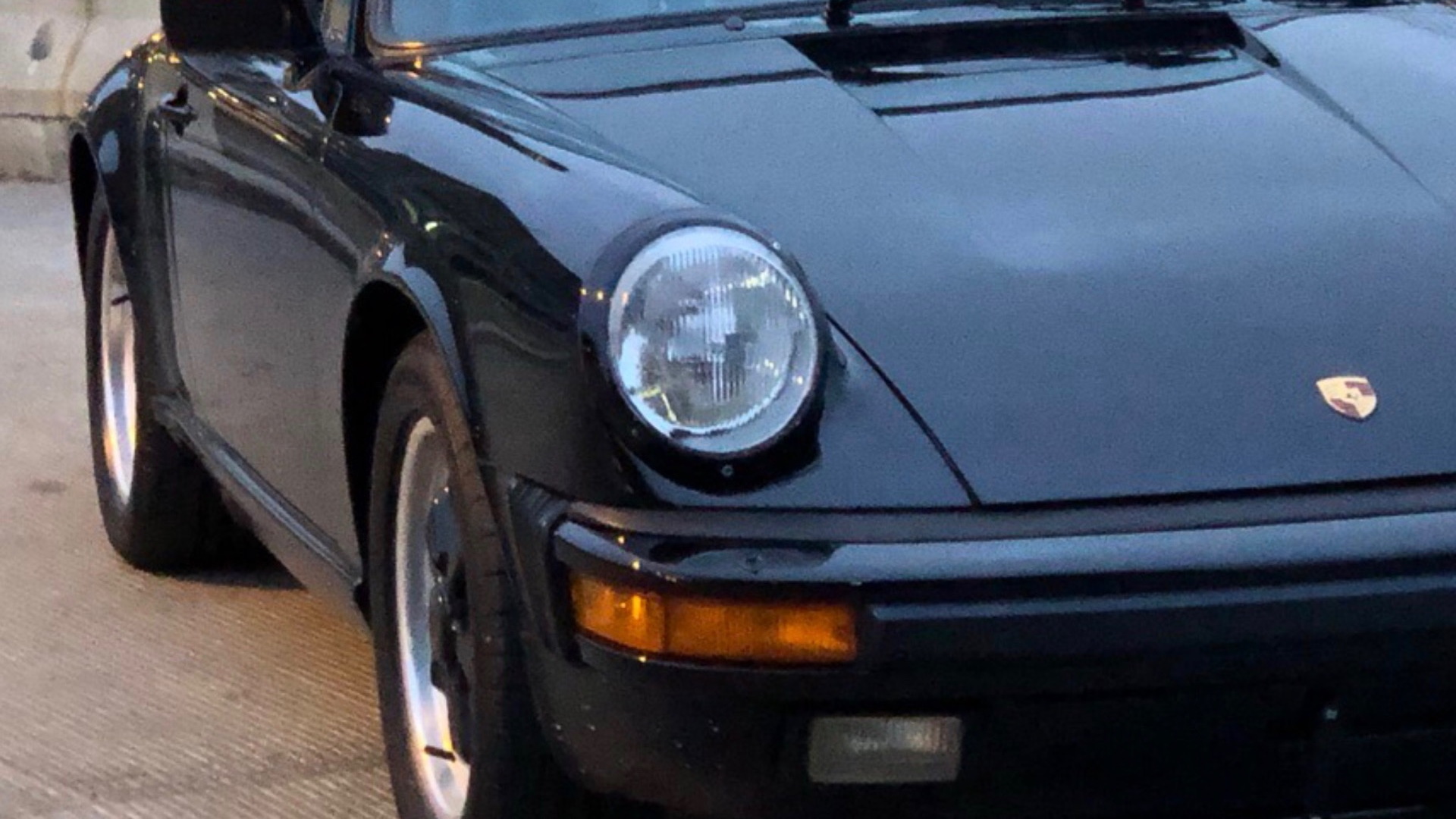 A 1986 Porsche 911 Carrera Targa formerly owned by megastar Tom Cruise sold on Monday on Bring a Trailer for a final price of $86,000.

The black-on-black 911 was purchased new by Cruise in April 1986, and he kept the car until February of the following year, according to the listing. It then bounced around a few times before being purchased by its current owner in 2012.

A rear-mounted air-cooled 3.2-liter flat-6 sends power to the rear wheels through a 5-speed manual transaxle. The Targa rides on 16-inch Fuchs wheels wrapped in Continental Extreme Contact tires, with 2019 date codes, per the listing.

The car also sports European-spec headlights and the black roll bar that was standard on Targa models at the time (earlier and later Targas sport stainless-steel roll bars).

The interior received a refresh in 2020, including re-covered leather seats and a new vinyl dash pad, according to the listing. The car also has a modern Blaupunkt Monterey stereo, with both Bluetooth capability and a period-correct cassette deck.

The car received more than just an interior refresh 2020. Other work included fresh paint and a rebuild of the engine and transaxle. About 500 miles have been added since the rebuild, but total mileage is unknown, as a previous owner replaced the odometer. The current owner has put about 8,800 miles on the car.

Porsche designed the 911 Targa because it expected the U.S. to ban convertibles. The Targa's signature fixed roll bar was seen as a worthy compromise between open-air driving and safety. Porsche unveiled the first 911 Targa in September 1965, and continuously produced the body style until 1993. The traditional Targa look return in 2014 on the 991-generation 911, and remains in the lineup today in 992 form.

For any Cruise fans that missed out on this car, a 1979 Porsche 928 that was used during filming of “Risky Business” is headed to auction in September. This one is also apparently the car in which Cruise learned how to drive stick.