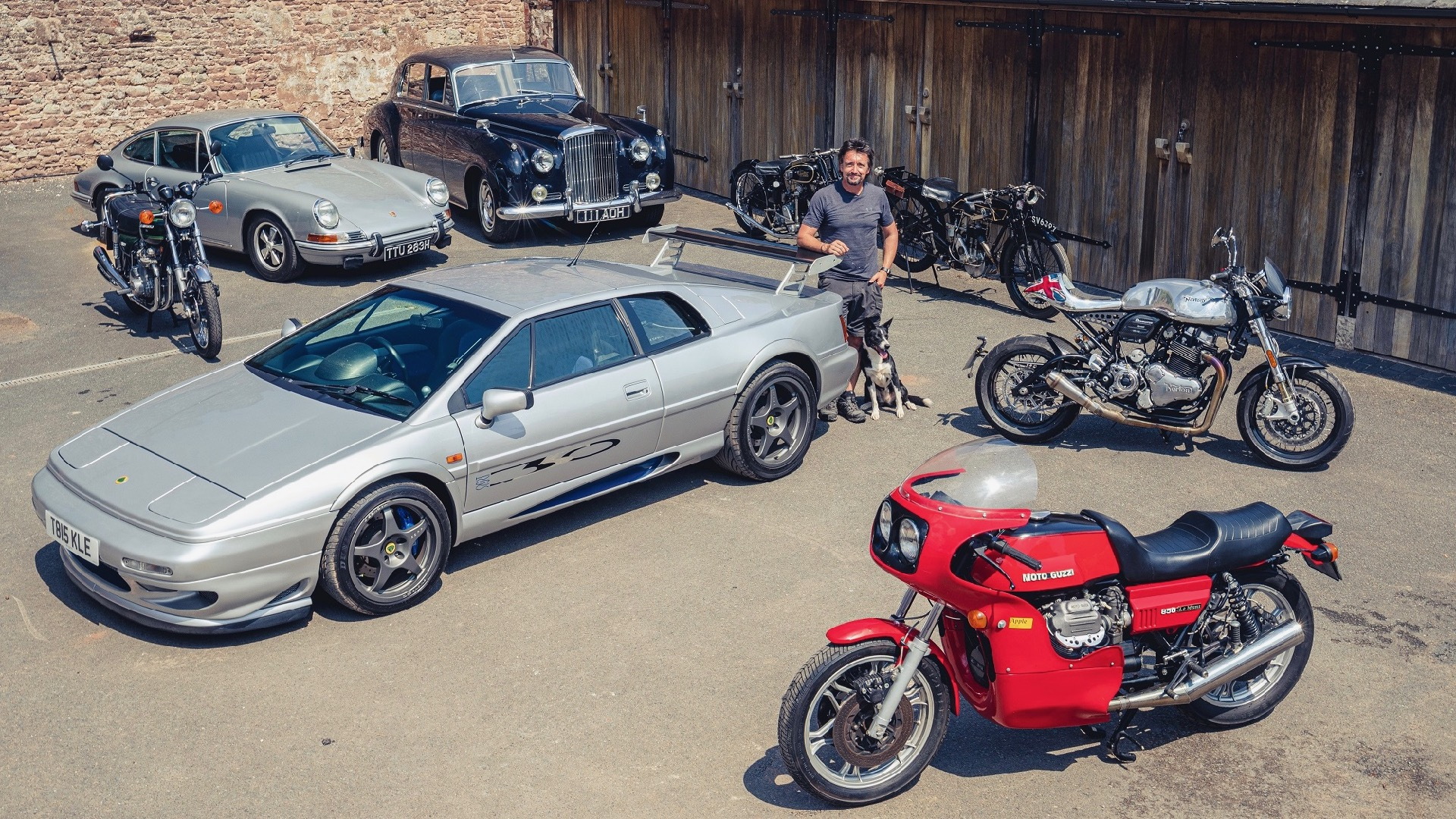 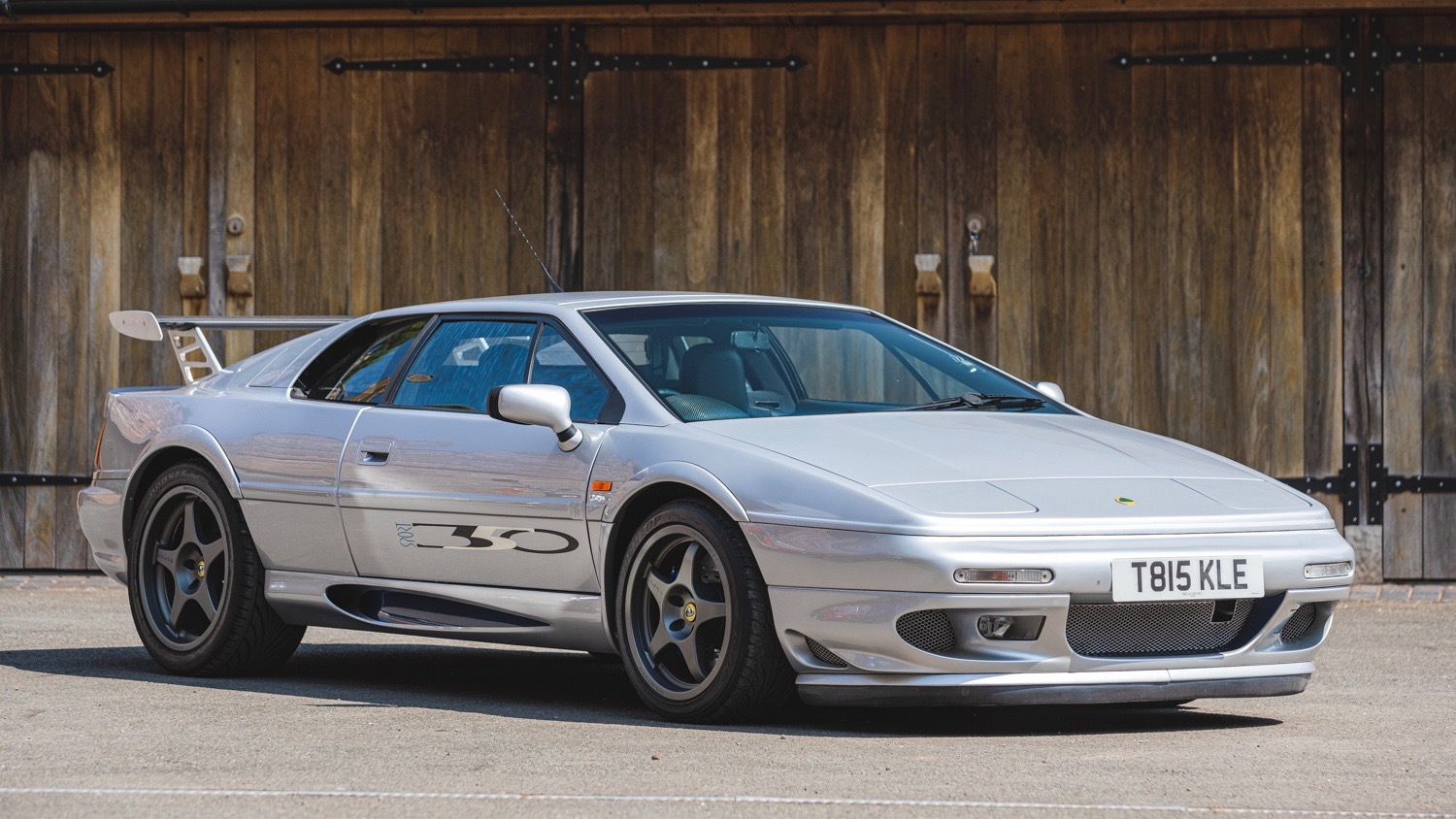 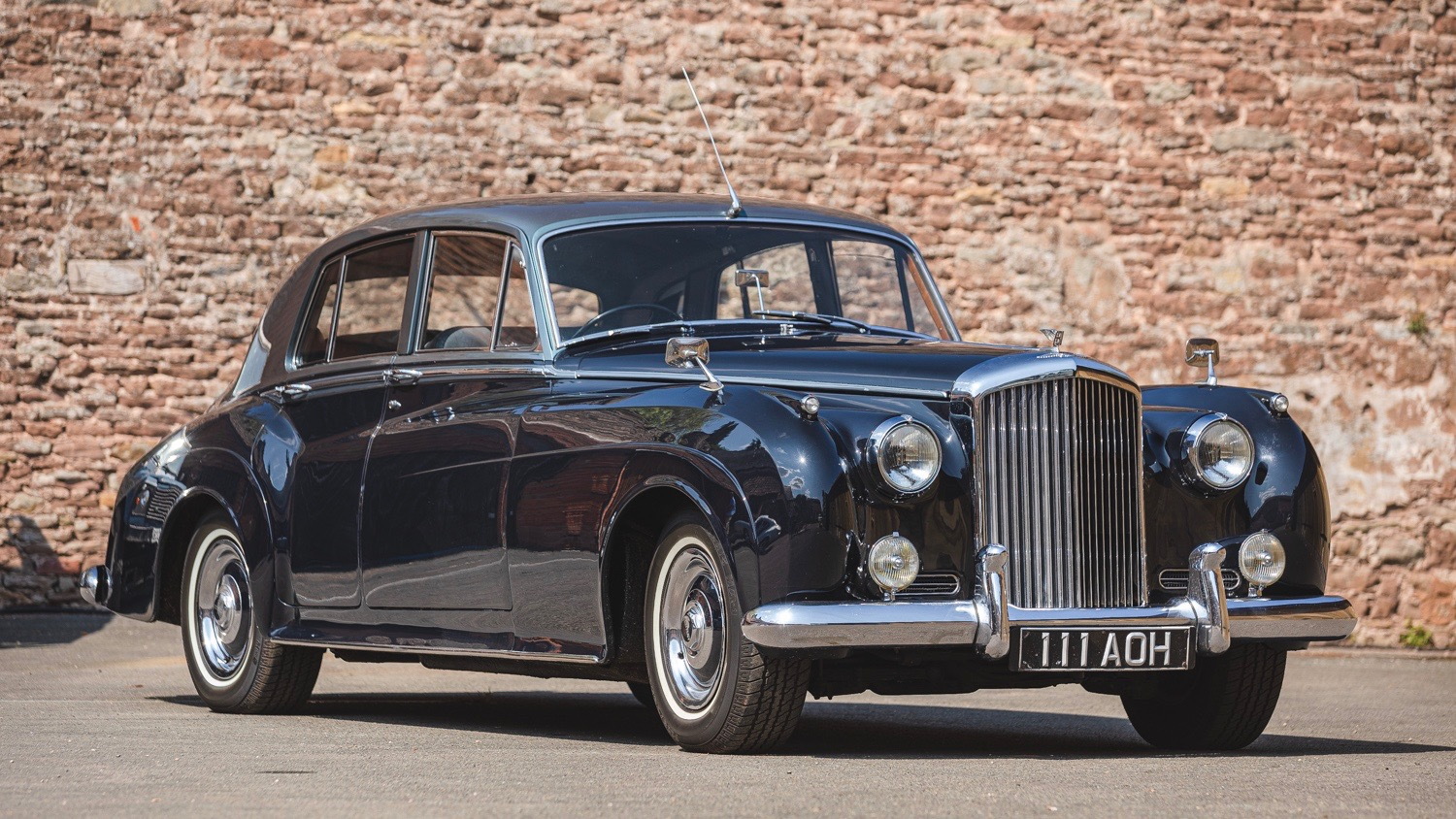 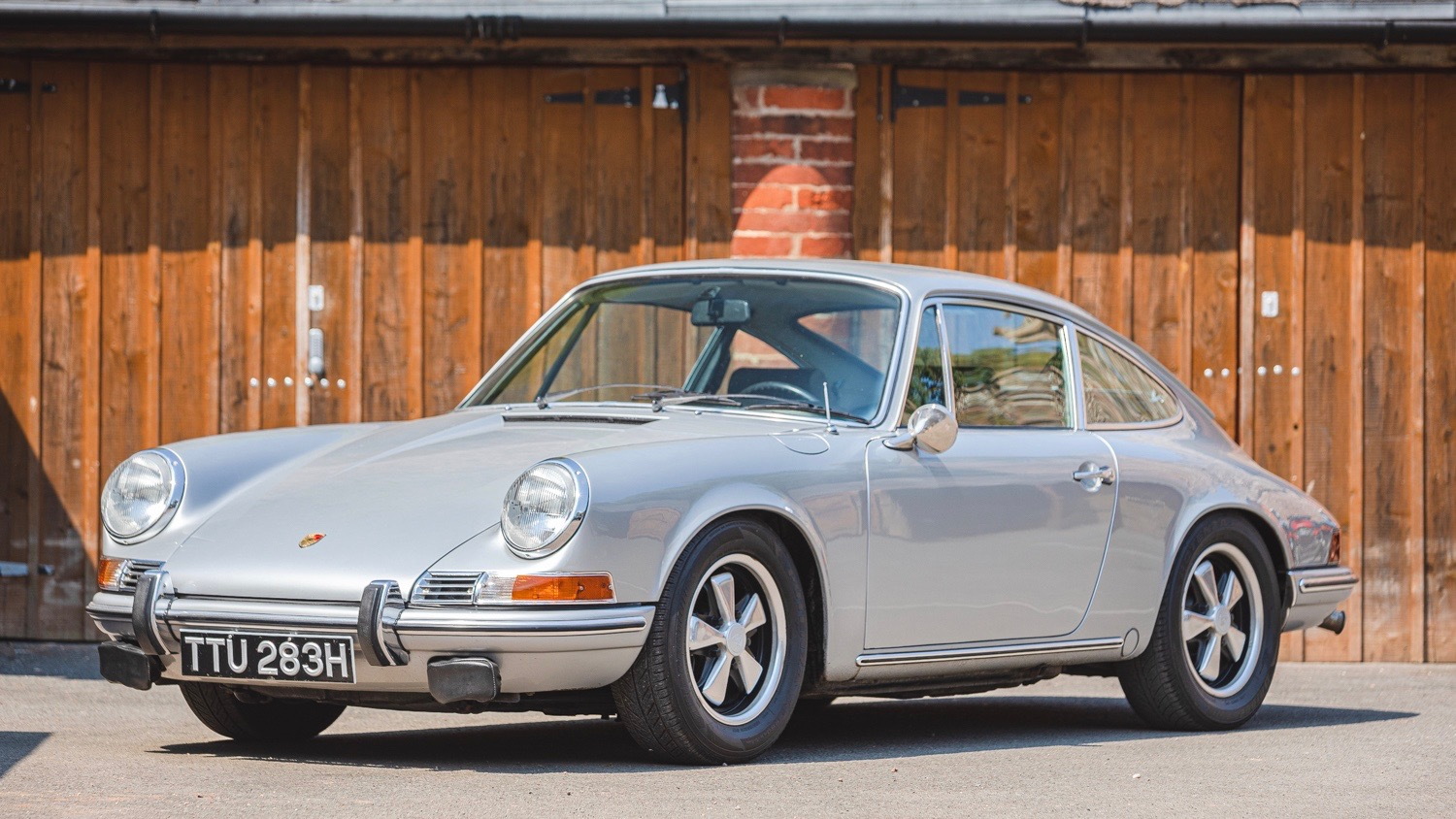 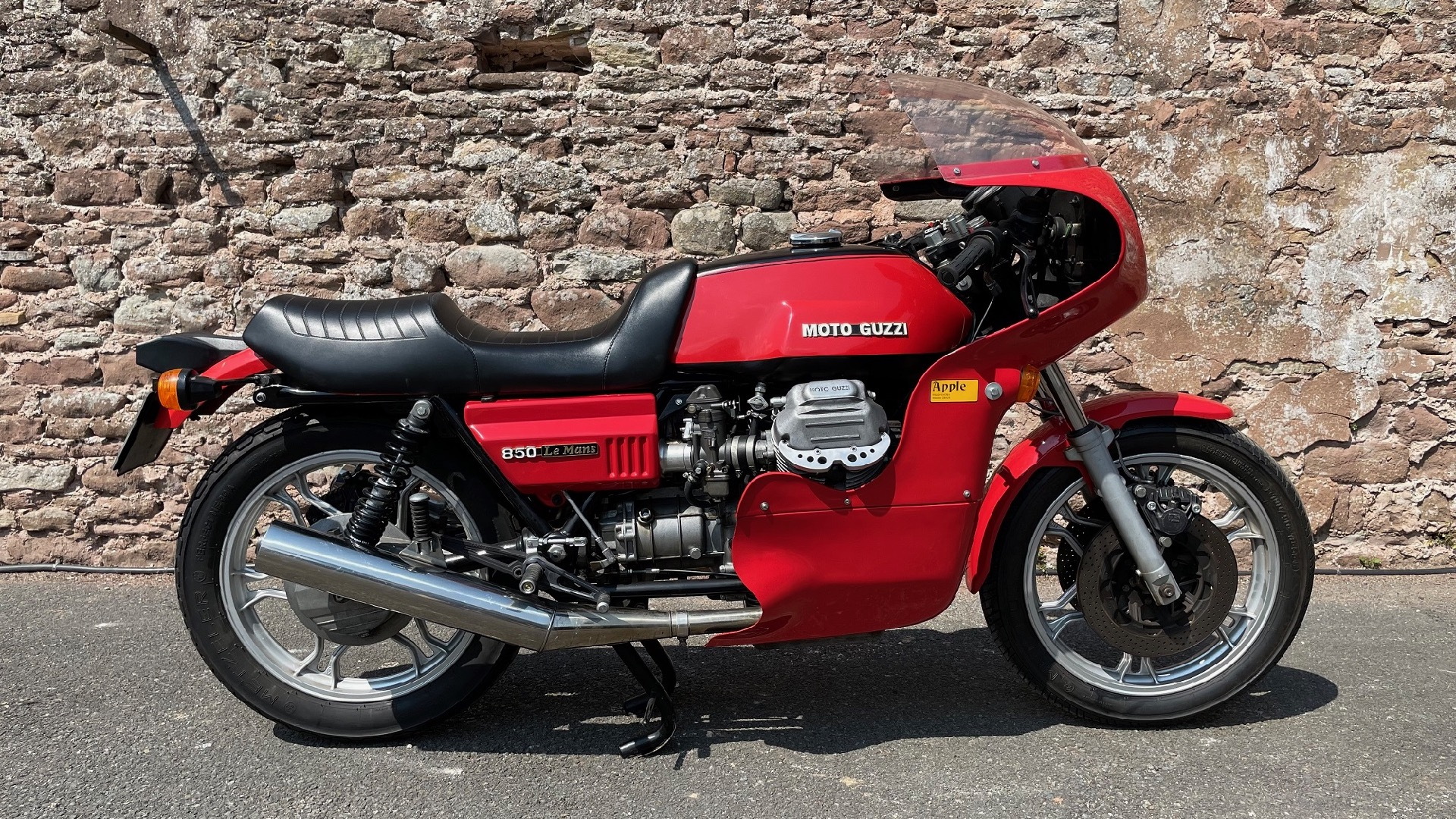 Richard Hammond plans to start his own classic-car restoration business, which will be the subject of a Discovery+ streaming series scheduled to air in the United Kingdom later this year. But first, Hammond is selling off some of his collection.

The sale, to be handled by Silverstone Auctions and scheduled for August 1, will help fund the new business, according to a press release. The business itself has been christened The Smallest Cog, while the television show documenting it has the working title "Richard Hammond's Workshop."

The former "Top Gear" host has continued to appear alongside co-hosts Jeremy Clarkson and James May in "The Grand Tour," which has a new special set in Scotland scheduled for release July 30 on Amazon Prime. Hammond also appeared in a second Prime show, "The Great Escapists," alongside former "Mythbusters" host Tori Belleci, which involved an escape from a (fake) desert island.

The working title of Hammon's new show bears a resemblance to the title of a show hosted by another British car personality. "Edd China's Workshop Diaries," from former "Wheeler Dealers" host Edd China, also deals with working on old cars, and has been airing on YouTube for the past few months. Perhaps a crossover is in order.