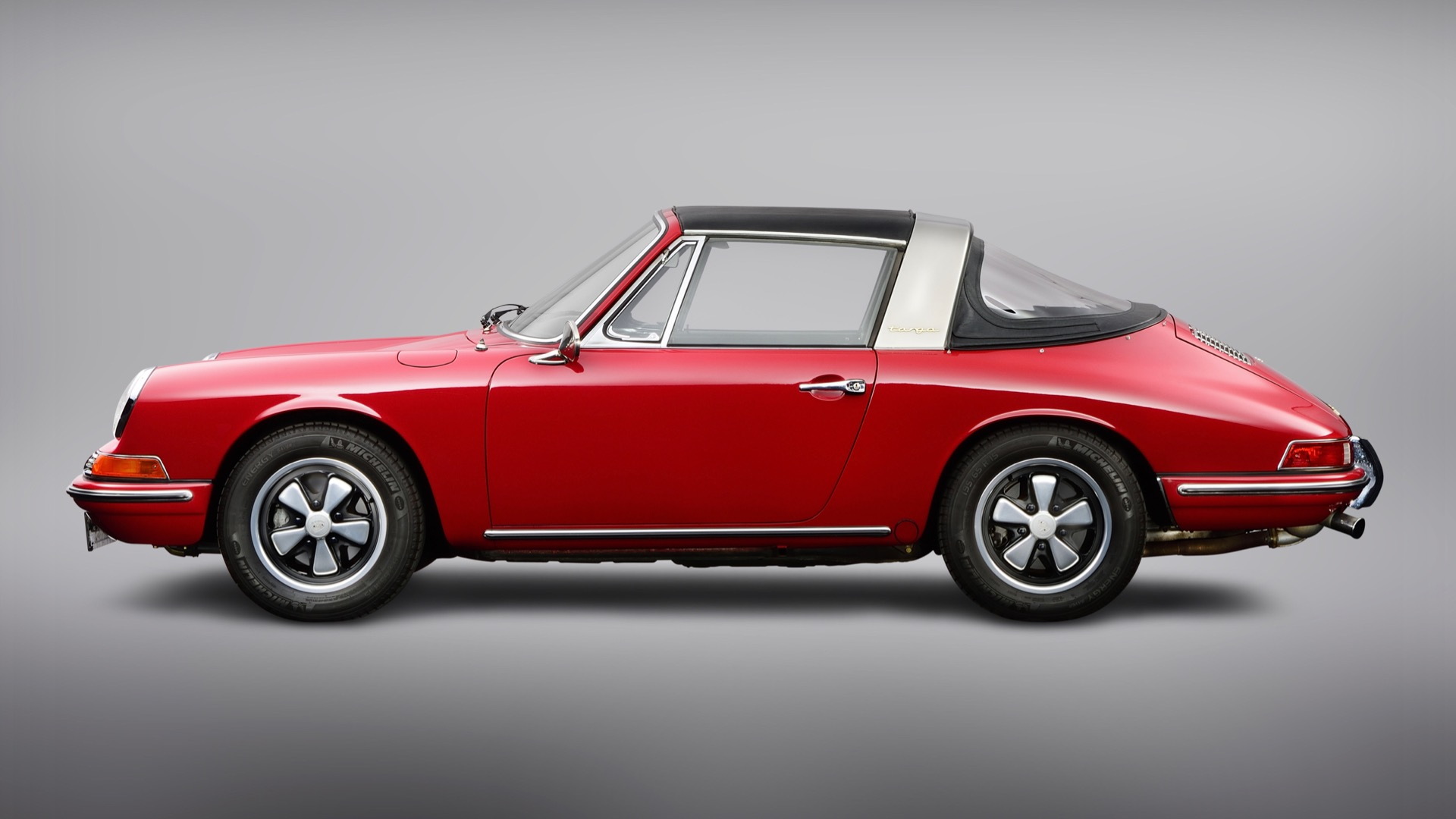 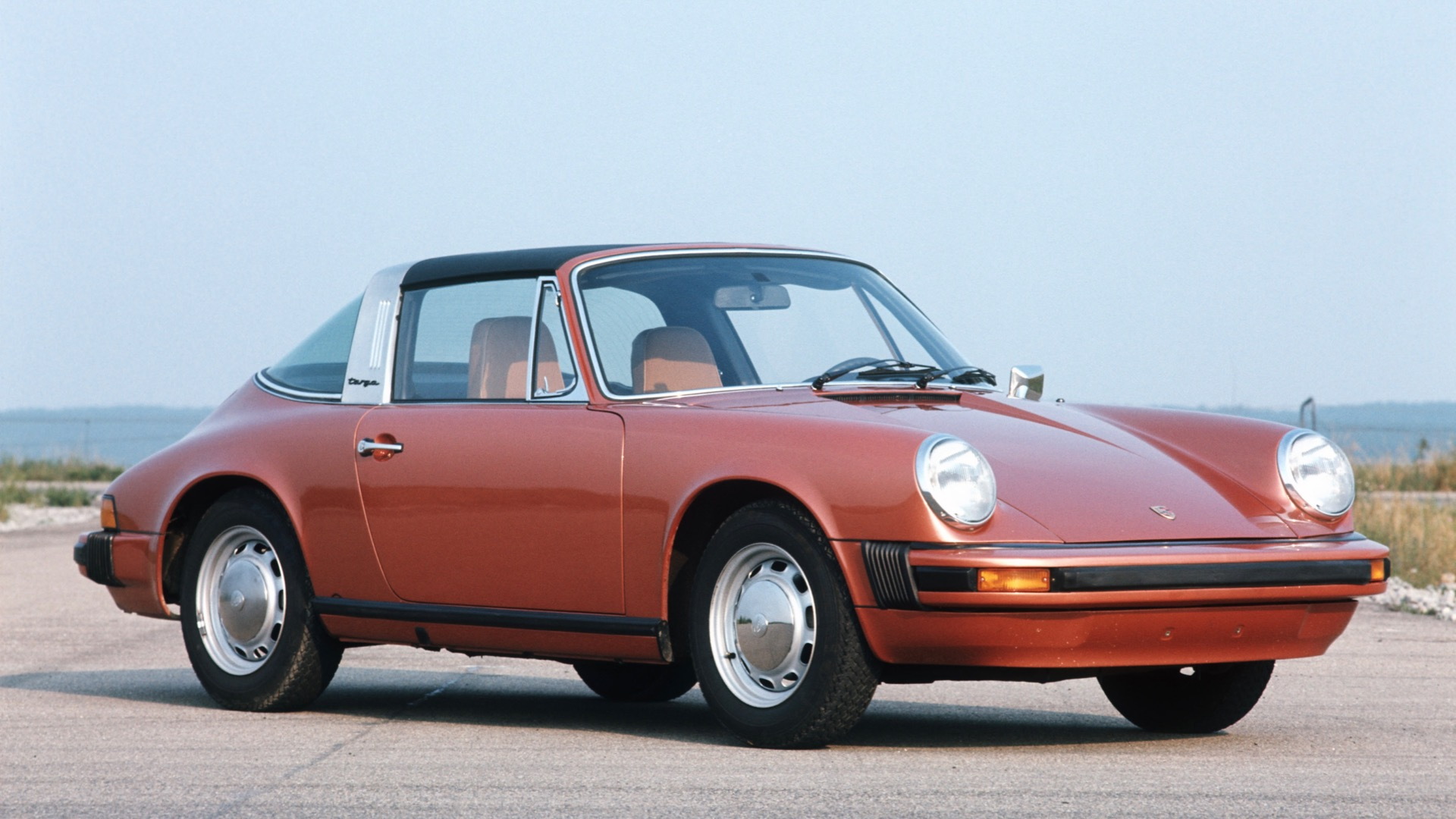 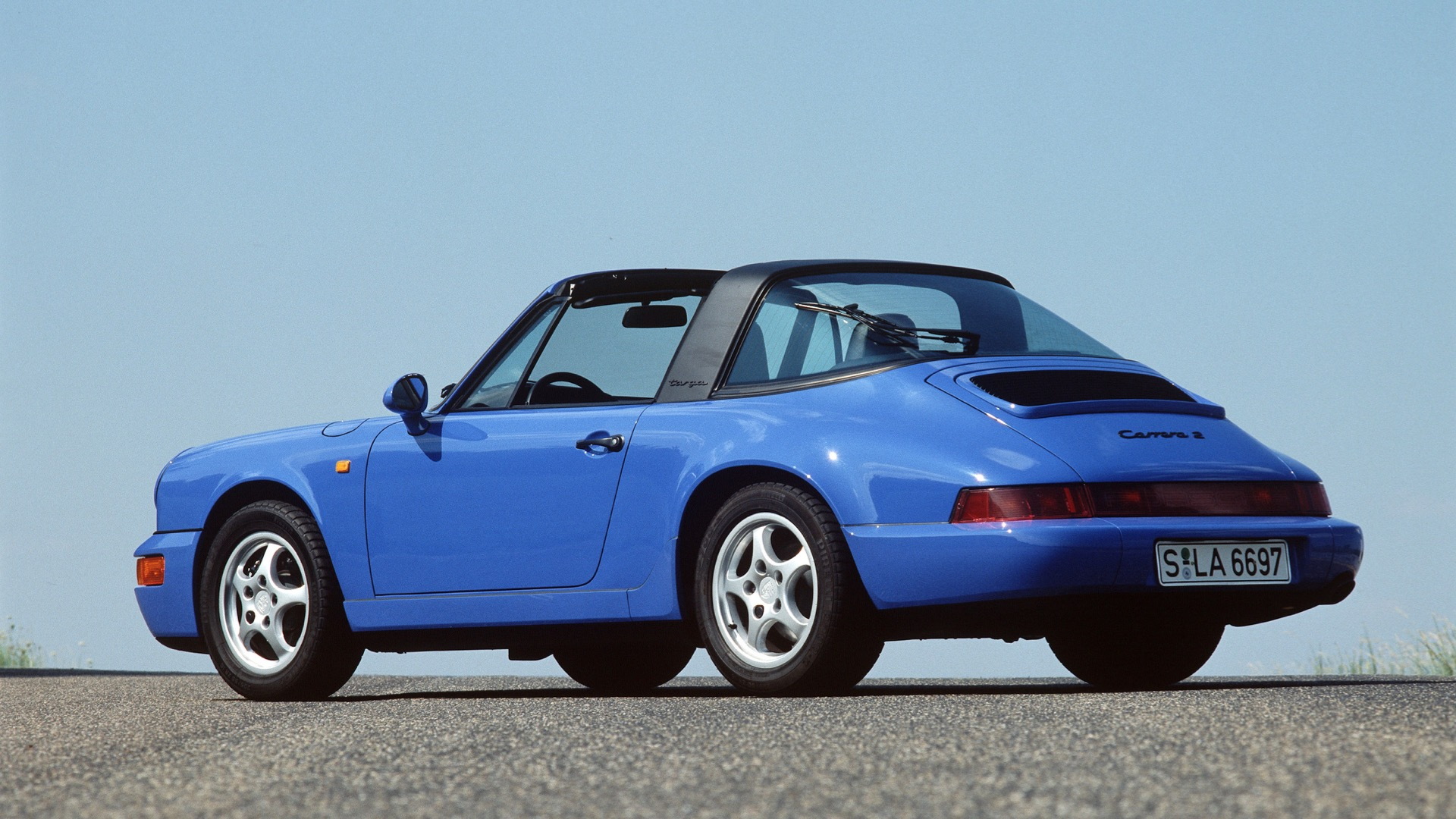 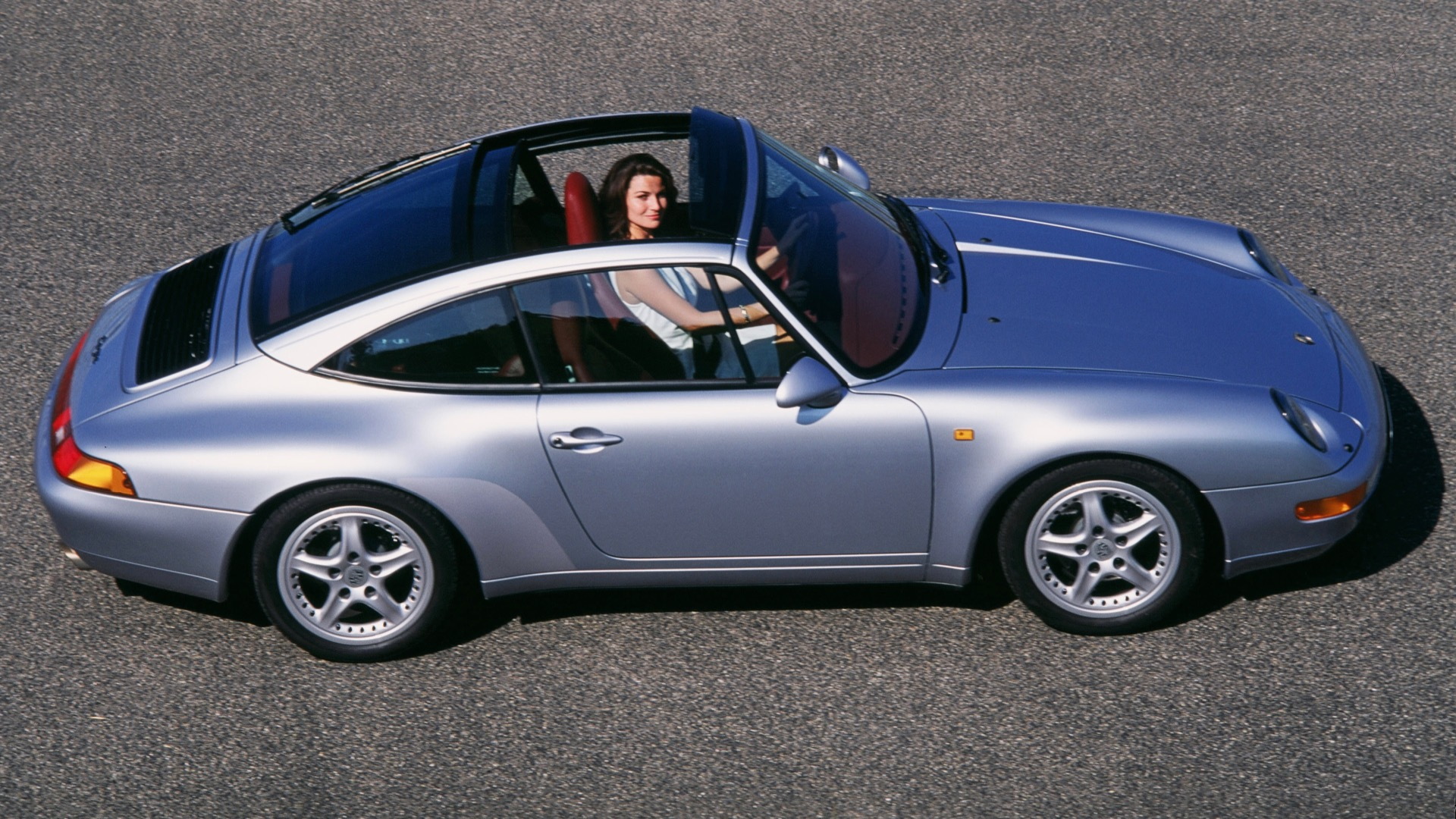 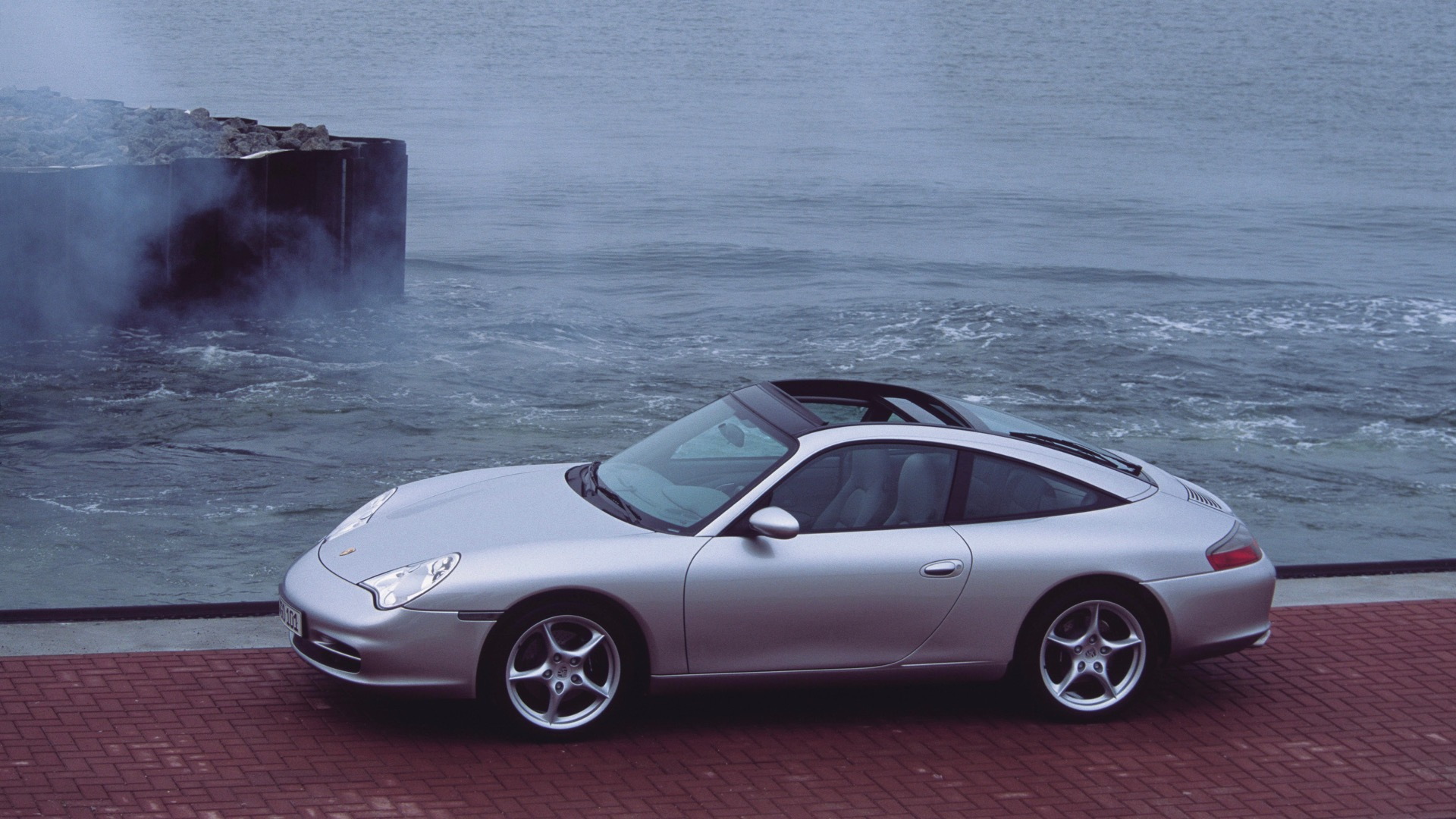 The Porsche 911 Targa proves the old saying "necessity is the mother of invention." In the 1960s, many in the auto industry expected the United States to ban convertibles over safety concerns. So Porsche came up with something that wasn't quite a convertible, but still allowed for open-air driving. With a new 2021 model on the way, Porsche decided to recount the Targa's history in a press release last month.

The Targa was designed to satisfy both safety advocates and convertible enthusiasts. Its signature feature—a fixed roll bar—provided more rollover protection than offered by a traditional convertible, while a removable roof panel still let the sun shine in. The roll bar was finished in stainless steel.

The name is derived from the Targa Florio, the Sicilian road race where Porsche saw much success. However, the new model was almost called the Flori, until Porsche head of domestic sales Harald Wagner decided Targa would be better. "Targa" is also Italian for "number plate," but legend has it this was only discovered when the sale brochures were being written, according to Porsche.

The automaker applied for a patent on the Targa roof concept in August 1965, and the the first 911 Targa was unveiled at the Frankfurt motor show the following month. The Targa had its market launch in 1966 as an option on the base 911, 911 S, and 912. Early cars had a fold-down plastic rear window; a fixed glass window was added as an option in 1967 and became standard equipment a year later.

The same basic configuration was copied throughout the industry, becoming a fixture of car design in the 1970s and 1980s, and Porsche used it for the 911 until 1993, by which time 87,663 911 Targas had been built. Porsche offered a black Targa bar for the second-generation G-Series 911, which hit the market in 1973.

For the 993, 996, and 997 generations of the 911, Porsche kept the Targa name but used a sliding glass roof instead of a removable panel, and the stainless steel Targa bar just became a black B-pillar. The 996 generation Targa arrived in 2001 after the other body styles debuted in 1997, and it added a rear window that could be folded up to access the rear storage compartment.

The 997 generation 911 Targa was revealed in September of 2006. Its rear window could also fold up and it added polished aluminum strips along the sides of the roof to call out the Targa body style.

The traditional Targa wide-bar (once again in stainless steel) look returned in 2014 on the 991-generation 911 (after the 991's 2011 debut), but this time with a complex power roof system that stowed the roof panel behind the seats. That latest 992-generation 2021 911 Targa uses this same system, and is available in Targa 4 and Targa 4S guises, with essentially the same mechanical package as the 911 Carrera 4 and 4S coupes and convertibles.