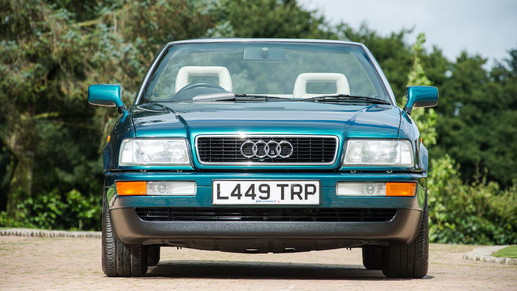 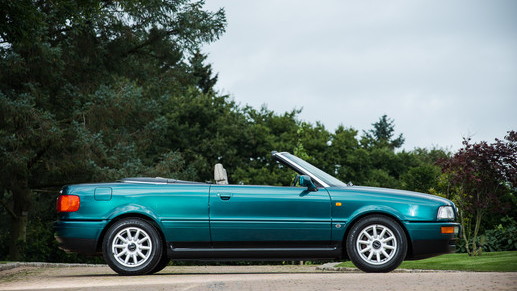 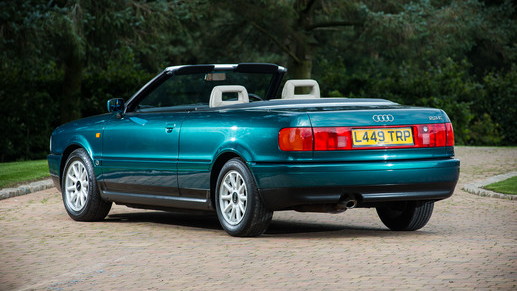 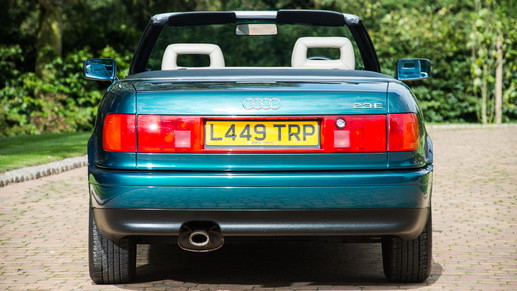 Noting it to be “possibly the most photographed car of the summer of 1994,” Briton’s Classic Car Auctions says the docket for its Practical Classics Classic Car and Restoration show sale will include the Audi 80 cabriolet presented to Diana, Princess of Wales.

The car “was once the personal transport of Diana, Prince of Wales, a car she clearly enjoyed, regularly used and was photographed in,” the auction company said in its announcement.

The car was a gift from Dovercourt Audi of St. John’s Wood. She drove the car from March until July, when she returned it to the dealer with 4,000 miles on the odometer, Classic Car Auctions reported.

“For Audi, this was a huge public relations opportunity, the most photographed Princess driving one of their cars, they couldn’t have wished for more. Audi later reported that sales had doubled once Diana was seen driving the car,” the auction house added.

After she returned the car, it was purchased by Ian Campbell Dale, a political commentator who sold it two years later. The car has gone through several subsequent owners but has been driven only 22,000 miles in total, the auction company said.