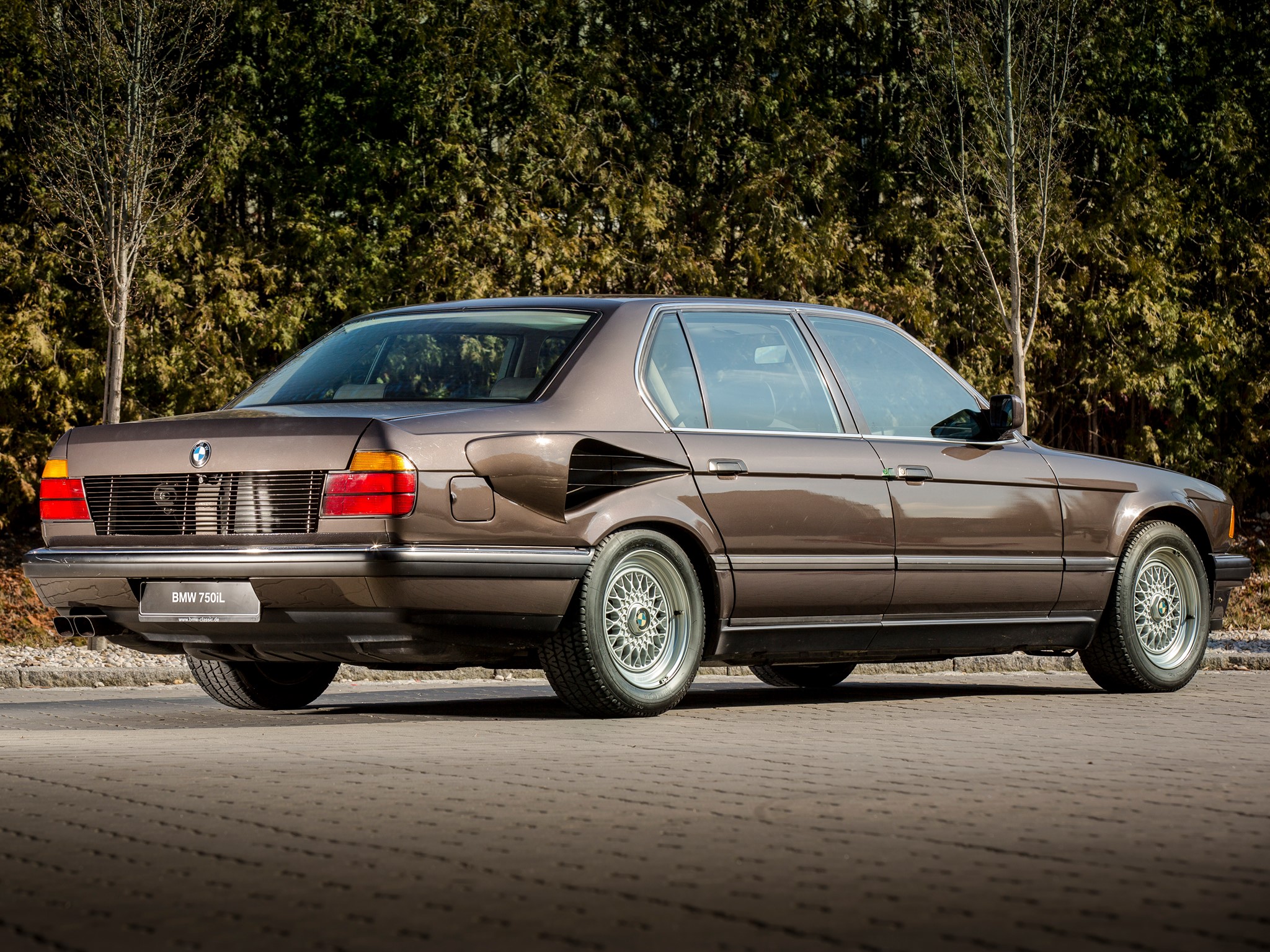 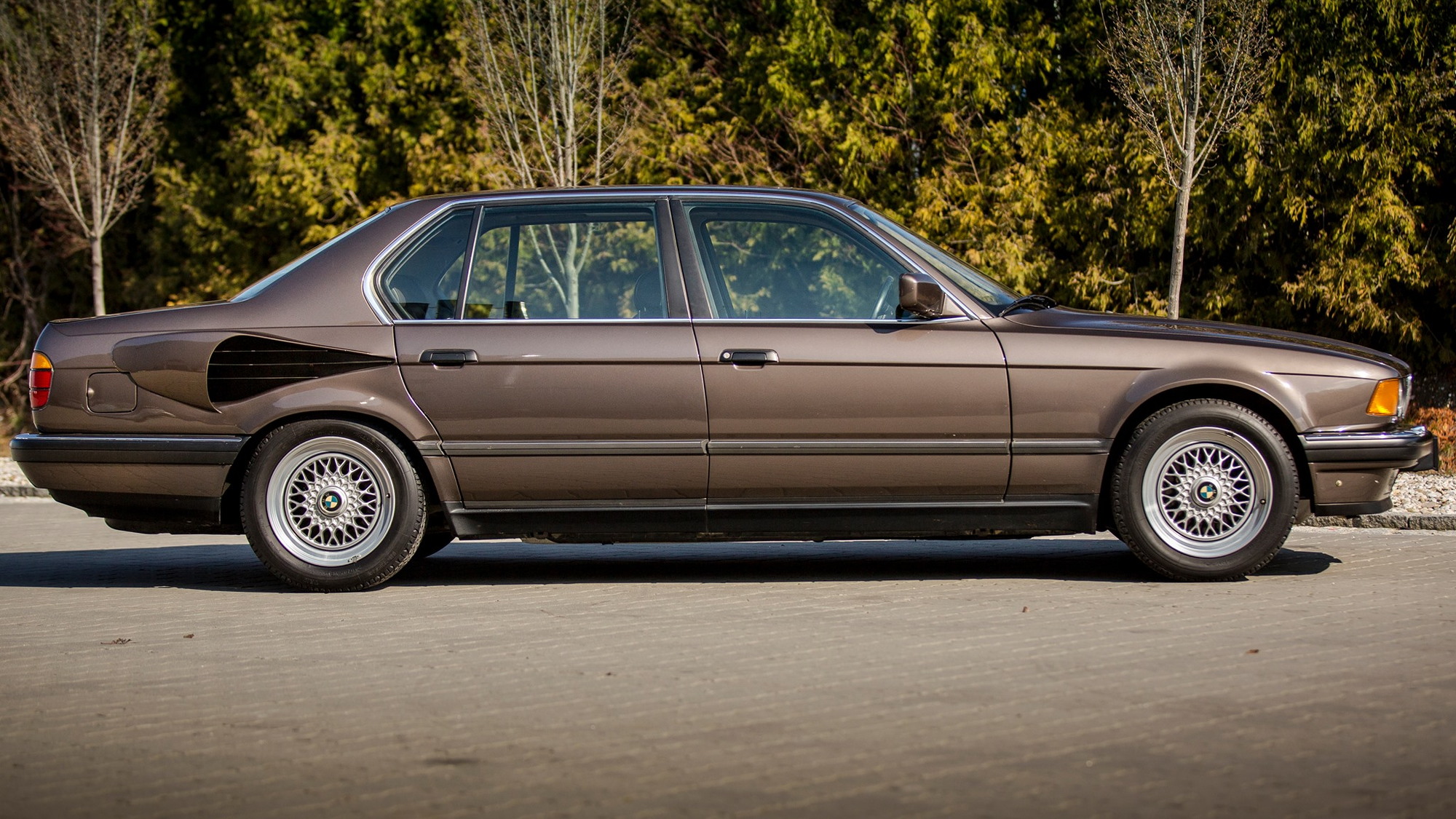 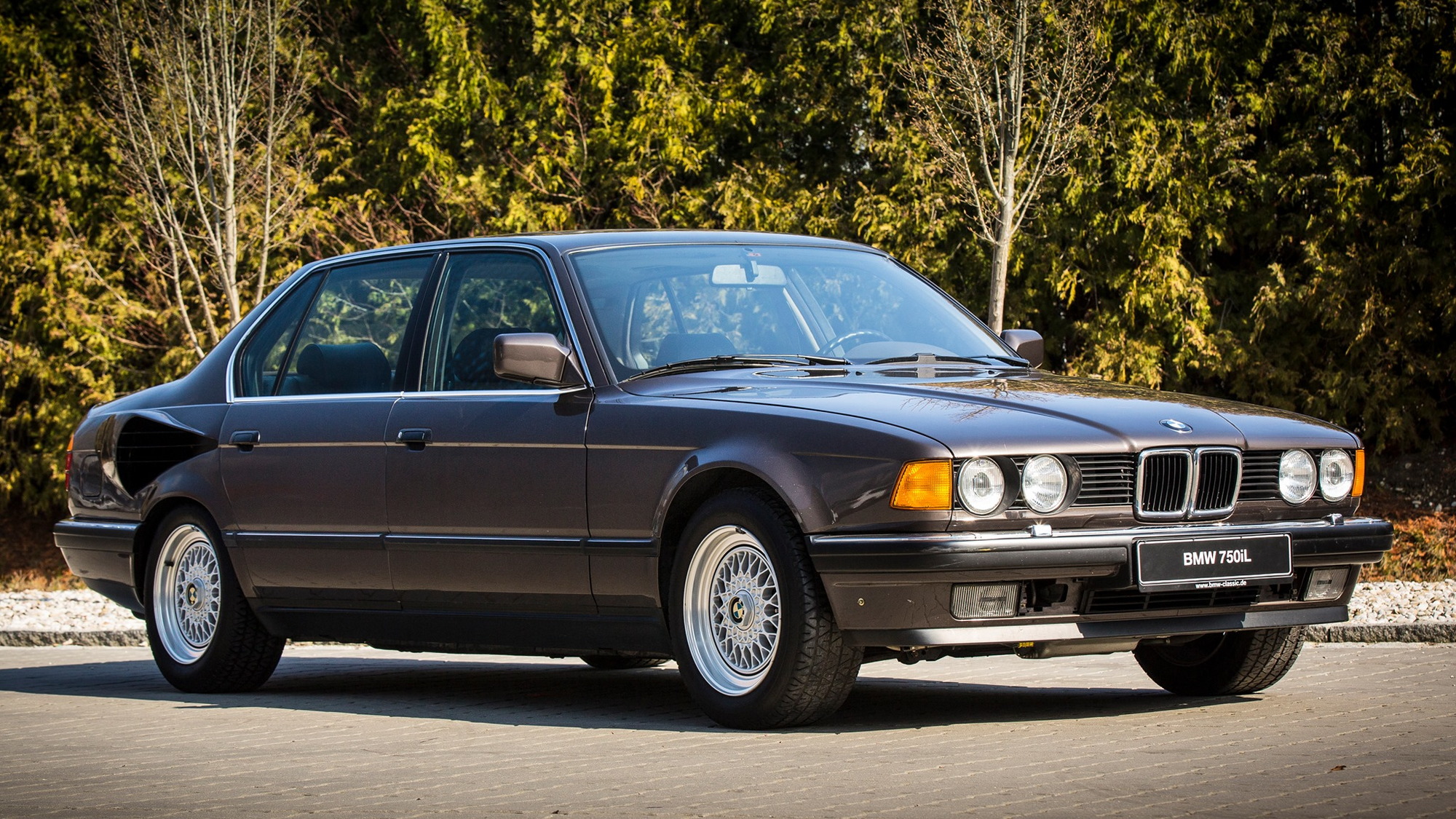 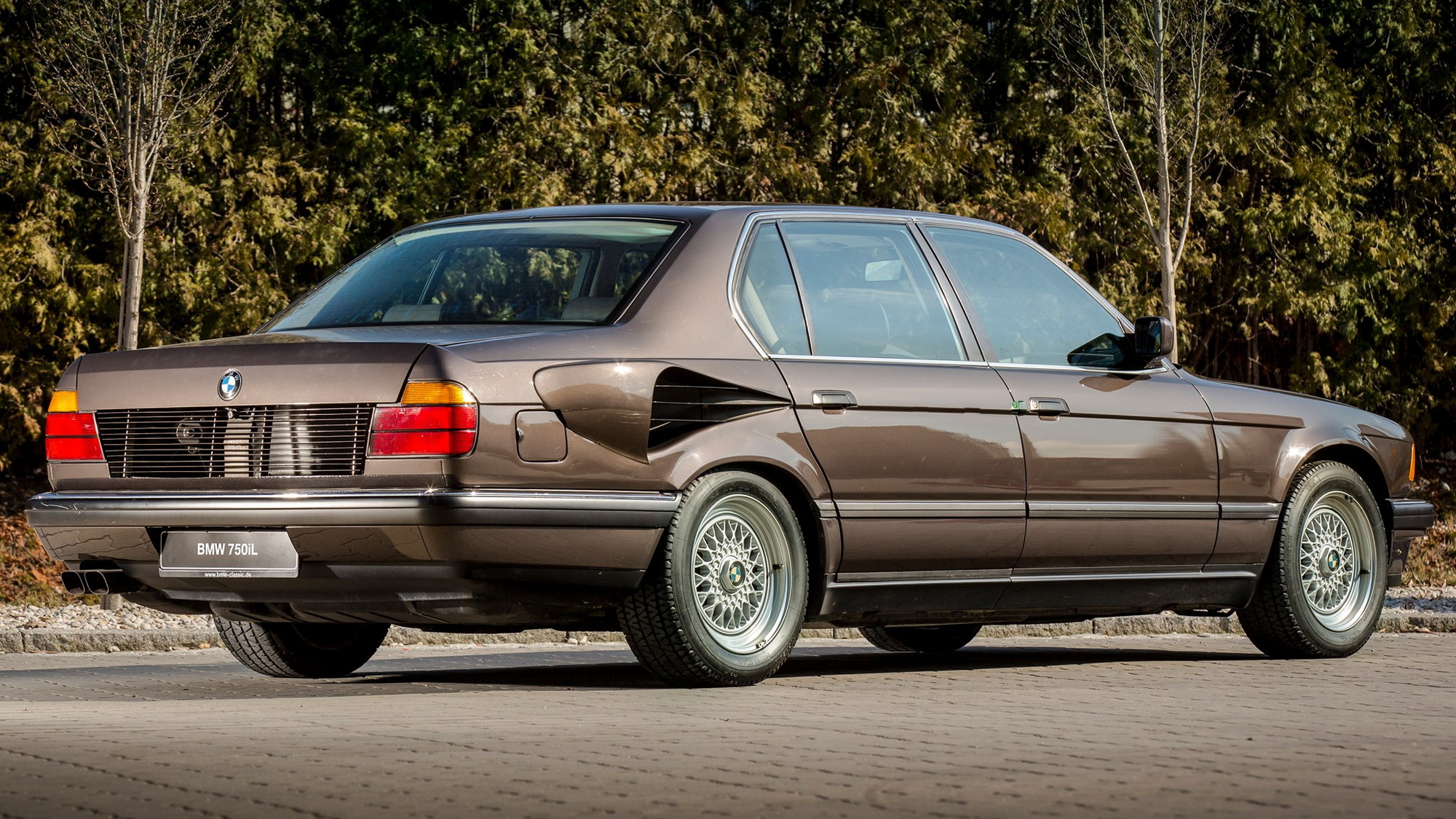 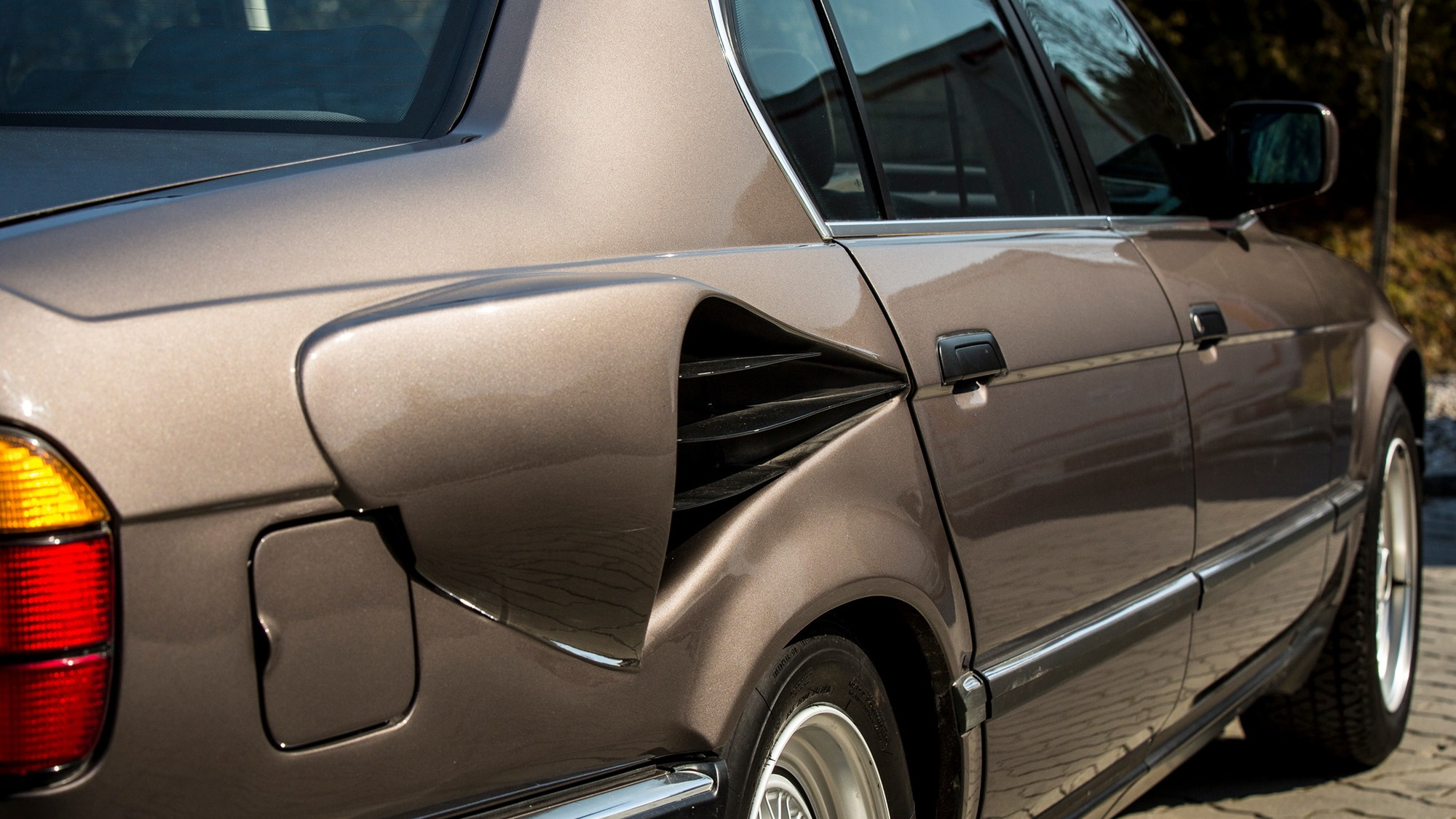 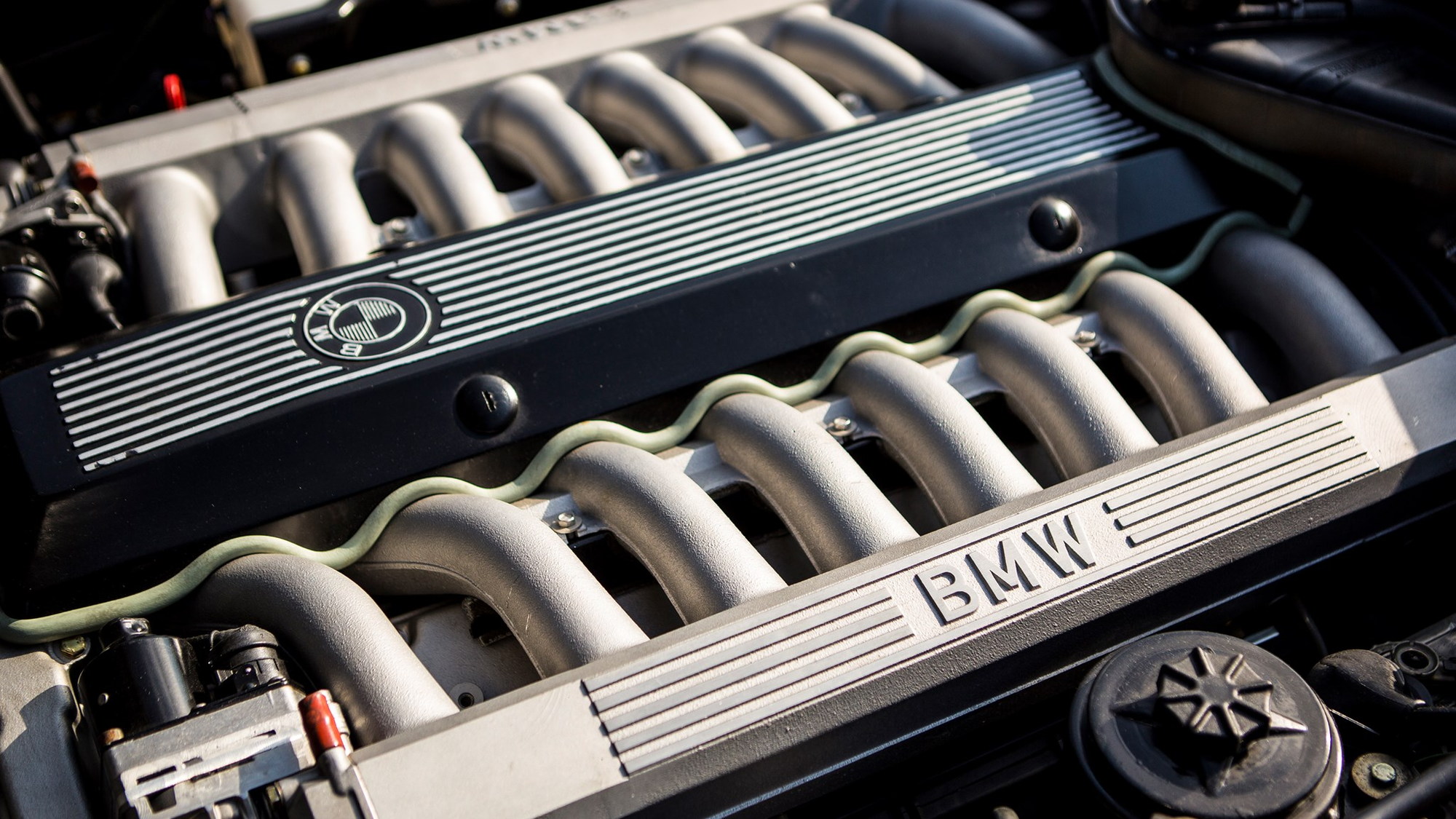 The 1980s were a time of excess, and brought with them the rise of BMW and Mercedes-Benz as the cars of choice to project success.

It should come as no surprise, then, that German automakers and excess overlapped more than once. This V-16-powered 1987 BMW 750iL is one of the best examples of the intersection between "Why would they build that?" and "Why not?"

Dubbed the Goldfisch (yes, it means goldfish), this one-of-a-kind 7-Series featured a 6.6-liter V-16 engine derived from BMW's existing V-12, BMWBlog reported in November. The resulting mill was so large it wouldn't fit under the hood of BMW's long-wheelbase sedan without significant modifications. 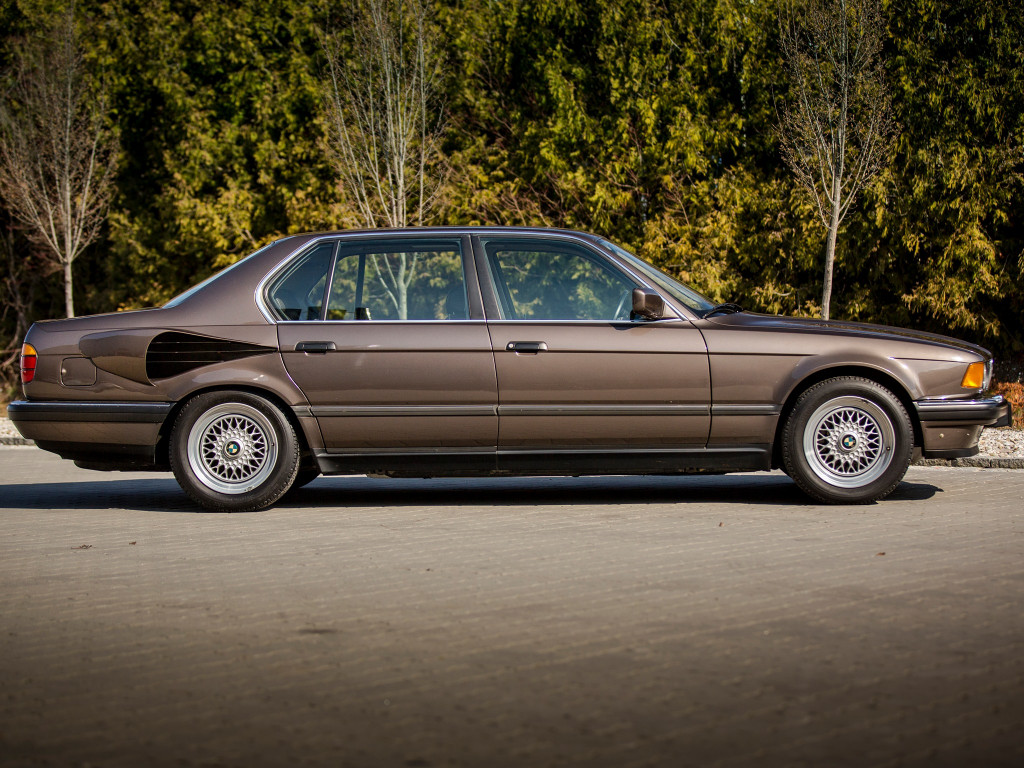 To find that space, BMW elected to move the radiator to the trunk. In fact, BMW mounted two radiators in the trunk, and fed them with air via two ridiculous fiberglass ducts fitted to the rear quarter panels.

That got the heat out of the engine's coolant, but not out of the car. For that, BMW's engineers built in a complex trunk-lid-mounted air extraction system that pumped the unwanted heat into the car's slipstream.

The result? A 408-horsepower executive sedan. While that may not sound like a lot by today's standards, it was a monster 32 years ago. For context, the infamous Mercedes-Benz AMG "Hammer" boasted a 6.0-liter V-8 making 375 horsepower, and that was super sedan royalty at the time.

BMW's impractical monster was never meant to see production, which is just fine. Things this weird should be unique. A showroom-spec Goldfisch would have come without the ridiculous engineering solutions that make this car so interesting.