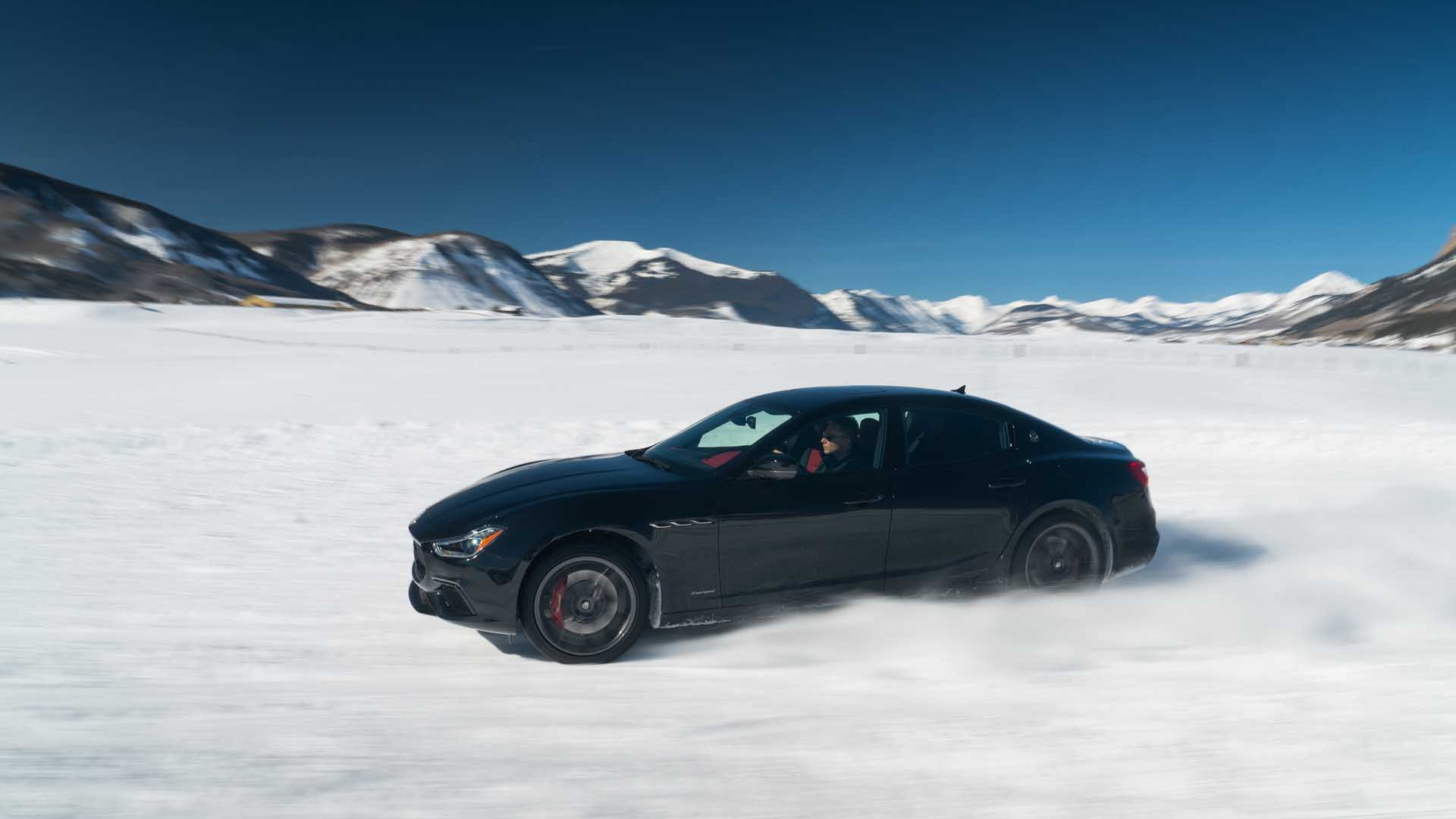 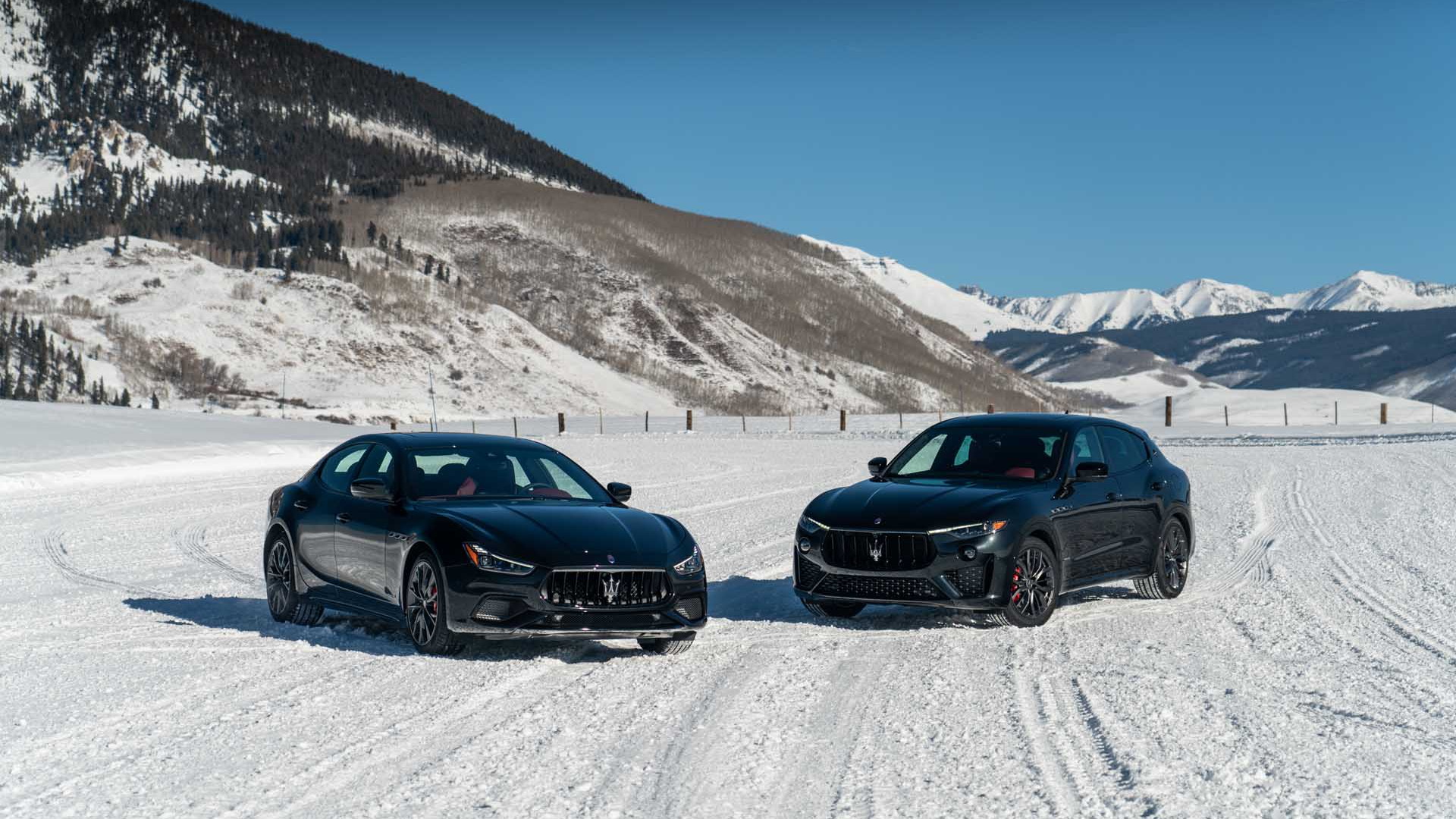 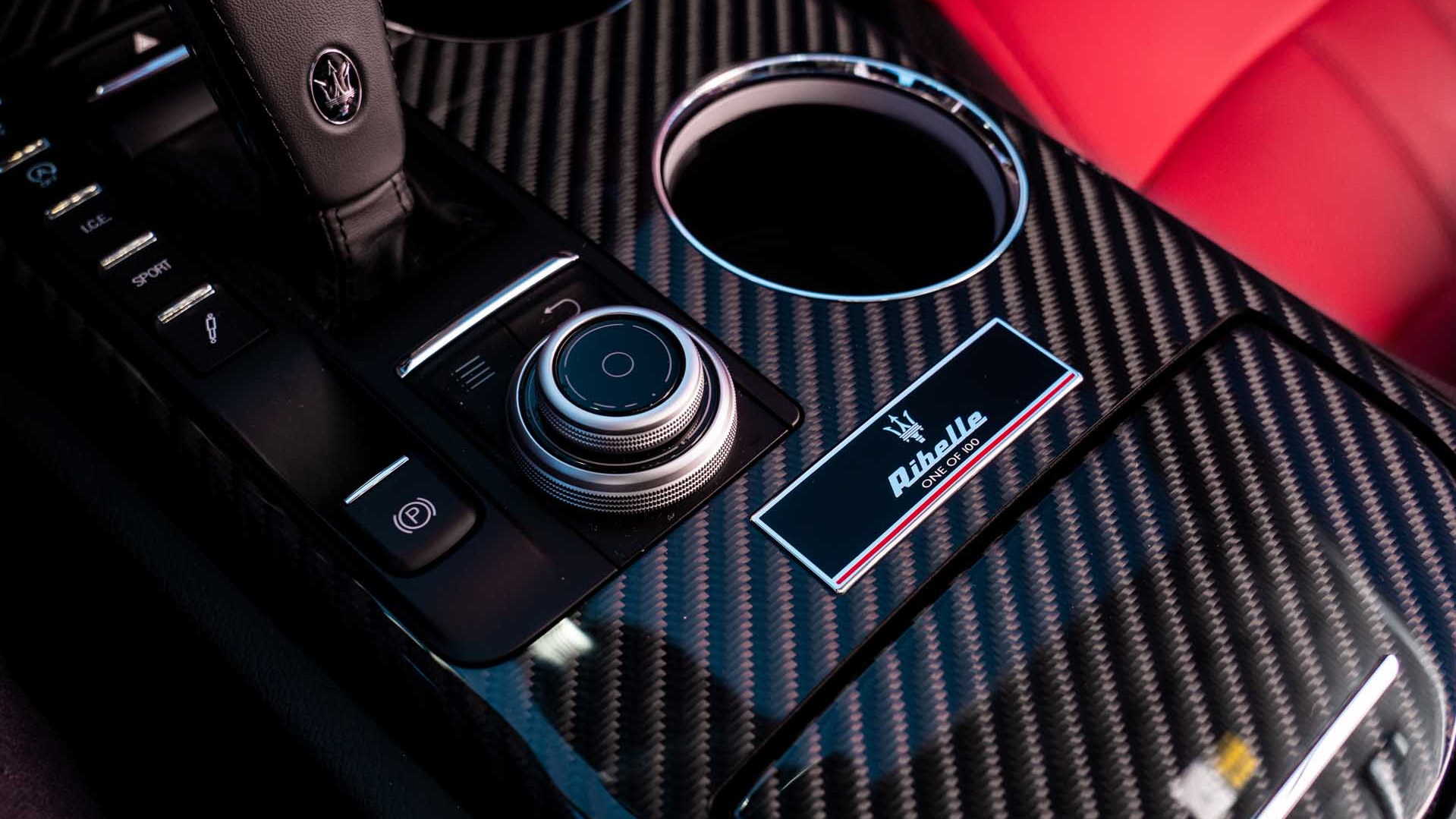 Maserati on Tuesday took the wraps off its 2020 lineup, including limited-edition versions of its mid-size and large sedans, and mid-size crossover.

The Edizione Ribelle ("Rebel Editions" for those who don't parla italiano) for the Levante S, Ghibli S Q4, and Quattroporte S Q4 vehicles pair special-edition two-tone black and red interiors with black (nero) paint and black exterior accents. The Edizione Ribelle vehicles are limited to 225 examples total—100 Levantes, 100 Ghiblis, and 25 Quattroportes—and will arrive in dealers in March. Each car is equipped with a special-edition plaque near the gear shifter, and each is based on the Gransport trim that includes 20-inch wheels, red brake calipers, sport seats, premium audio, and a sport steering wheel.

Maserati hasn't yet said how much the Edizione Ribelle vehicles will cost, though they'll likely stay close to similarly trimmed Ghibli S Q4, Levante S, and Quattroporte S Q4 versions that cost about $85,000, $90,000, and $112,000, respectively.

Also this week, Maserati announced it would offer GT Sport packages for its non-GTS Ghibli, Levante, and Quattroporte models for 2020. The Sport packackes graft GTS exterior accents on base and S versions of those cars. That includes unique front and rear bumpers with a bigger lower lip and rear splitter, 20-inch wheels (21-inch wheels on Levante), painted brake calipers, and piano black trim inside.

GT Sport versions will arrive in dealers later this year.

In May, Maserati is expected to announce its next wave of luxury vehicles, including a sports car that may be all-electric or electrified that replaces the Gran Turismo on top of the automaker's lineup.