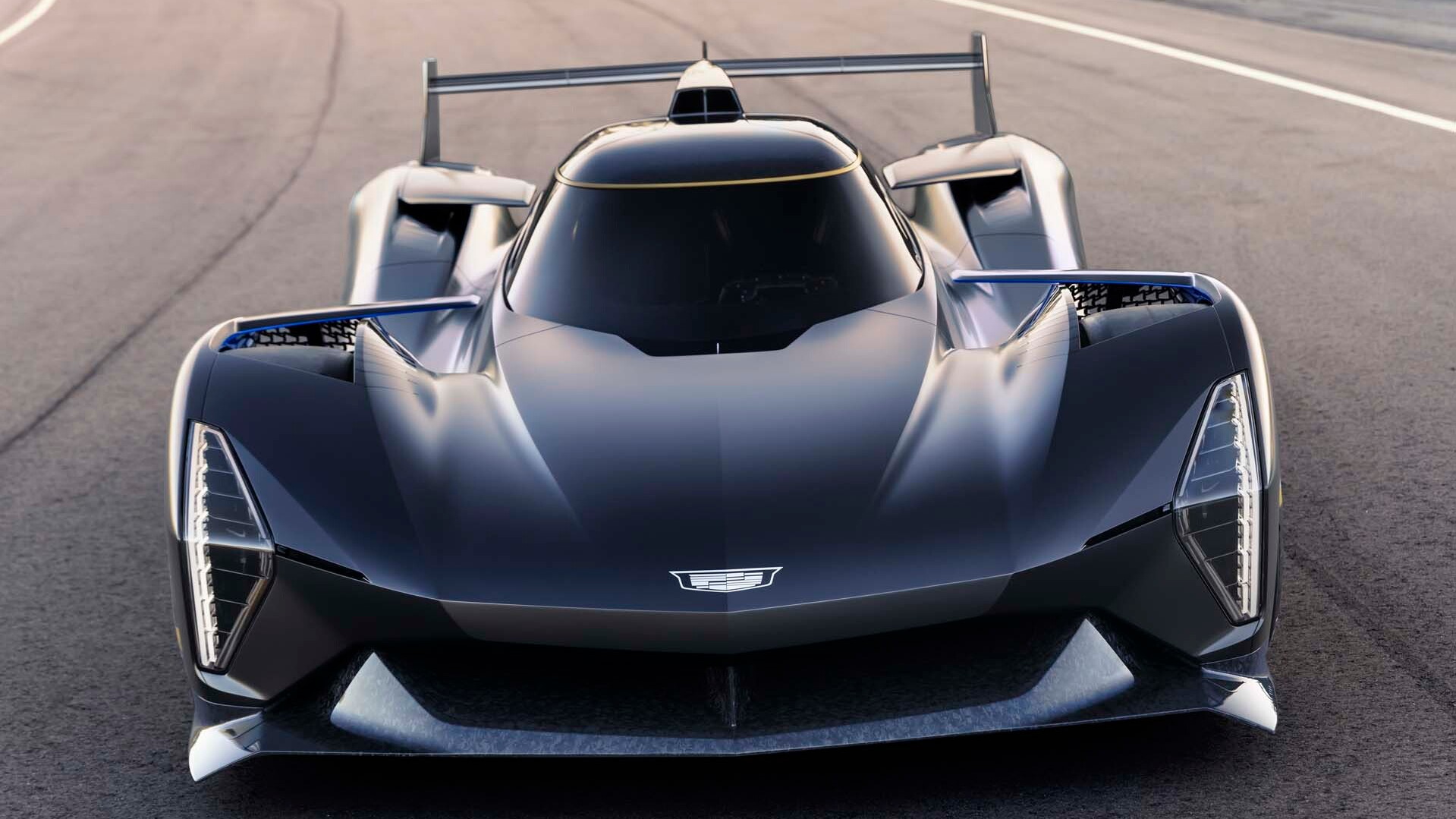 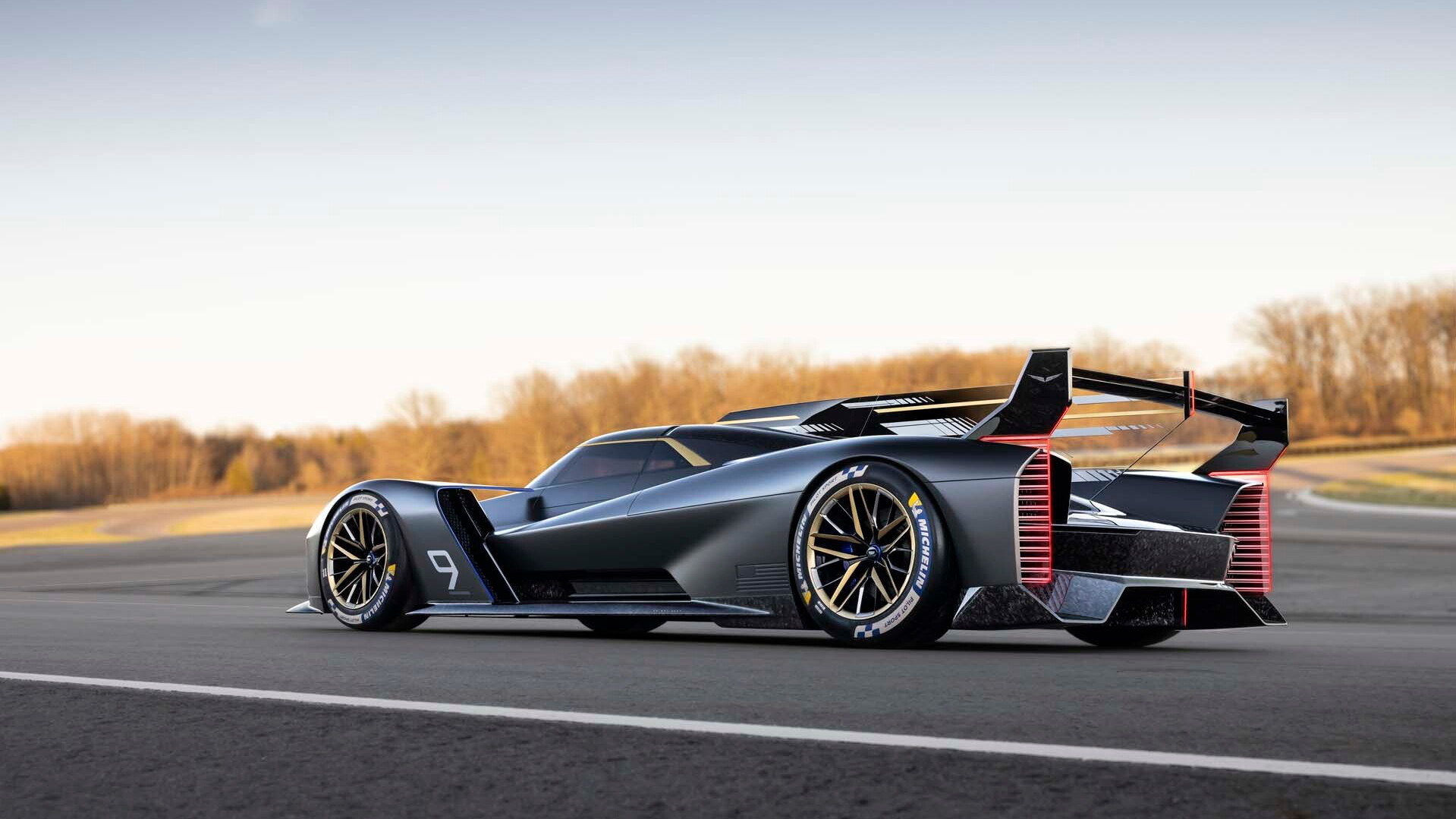 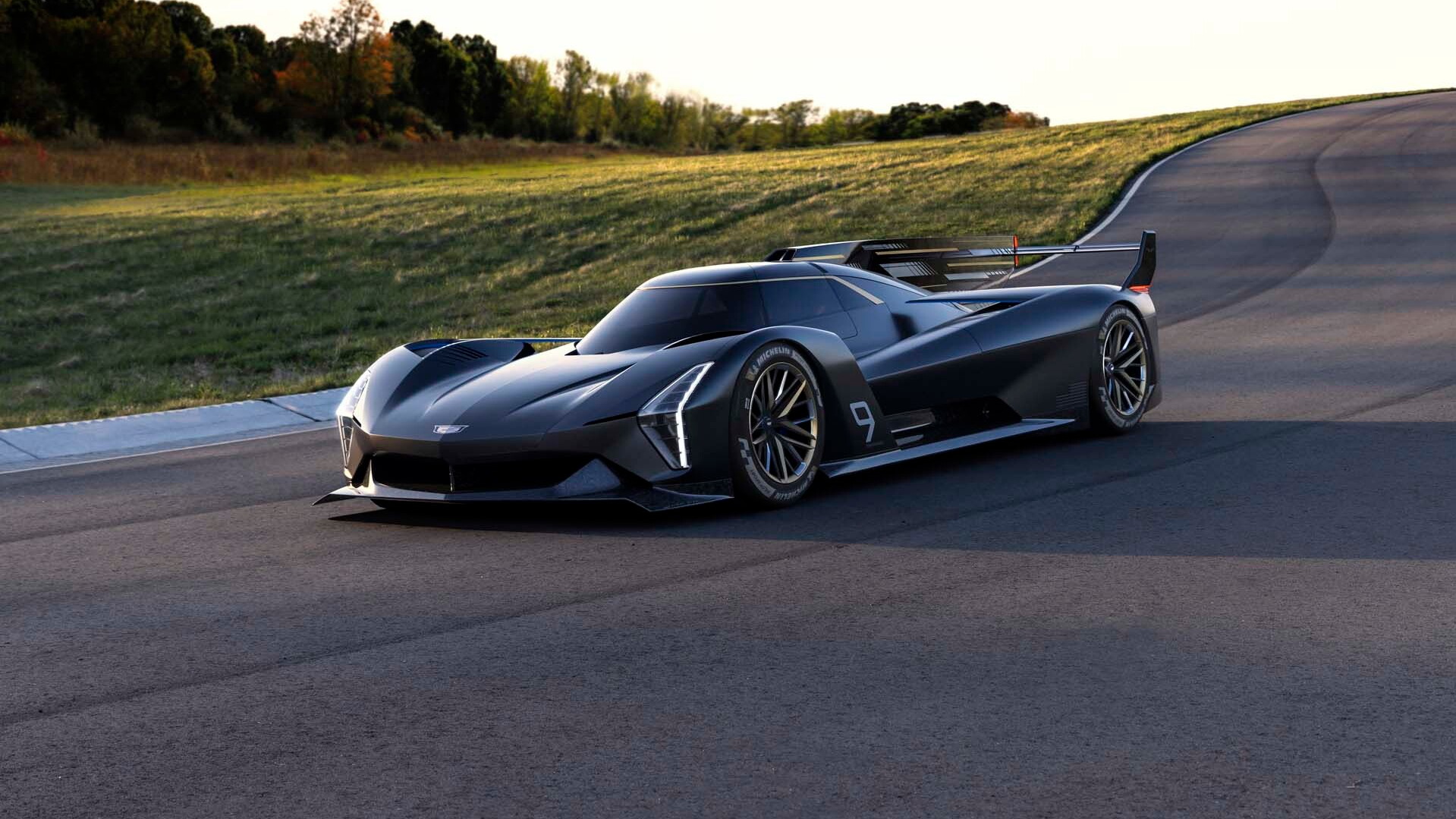 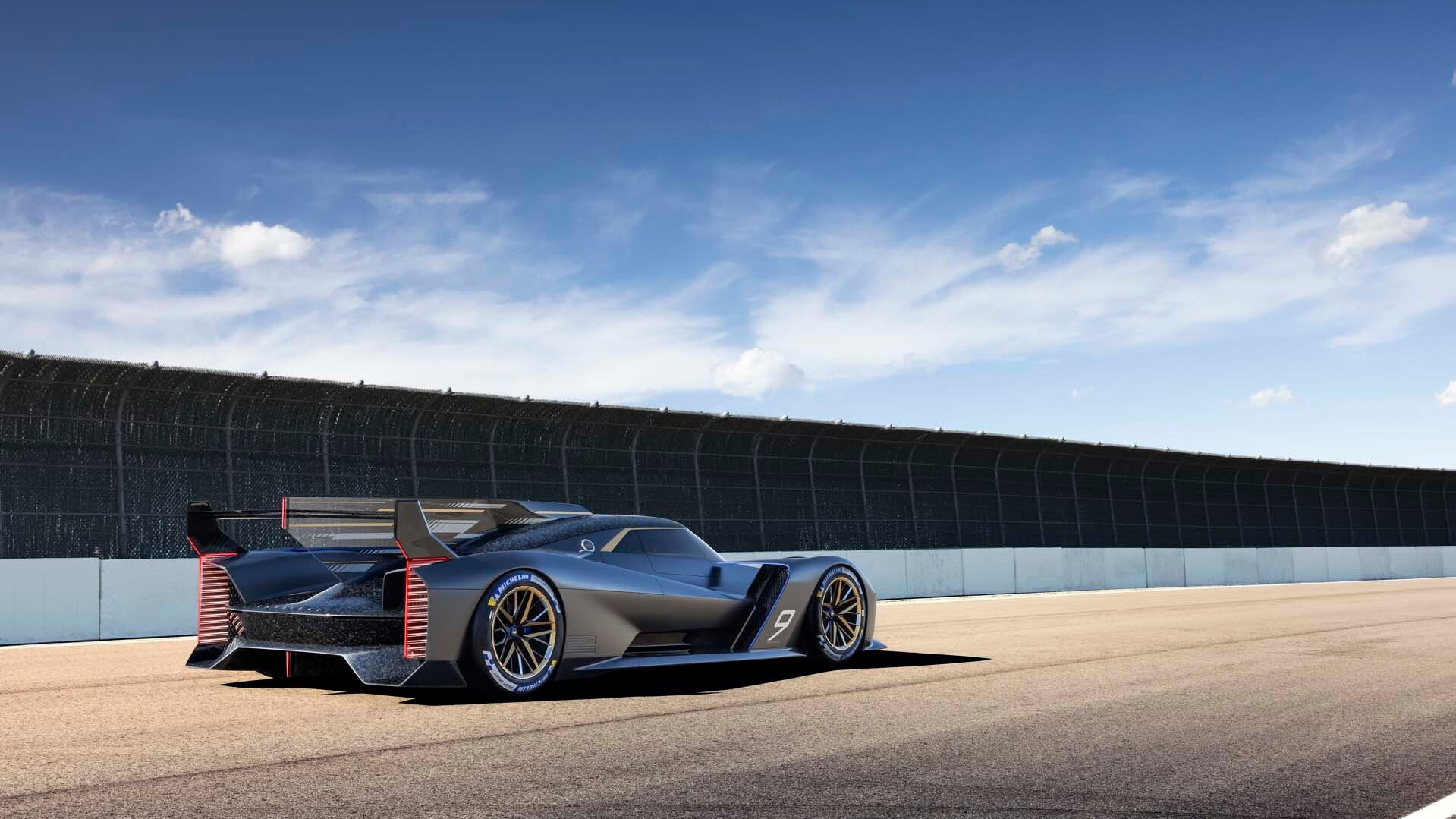 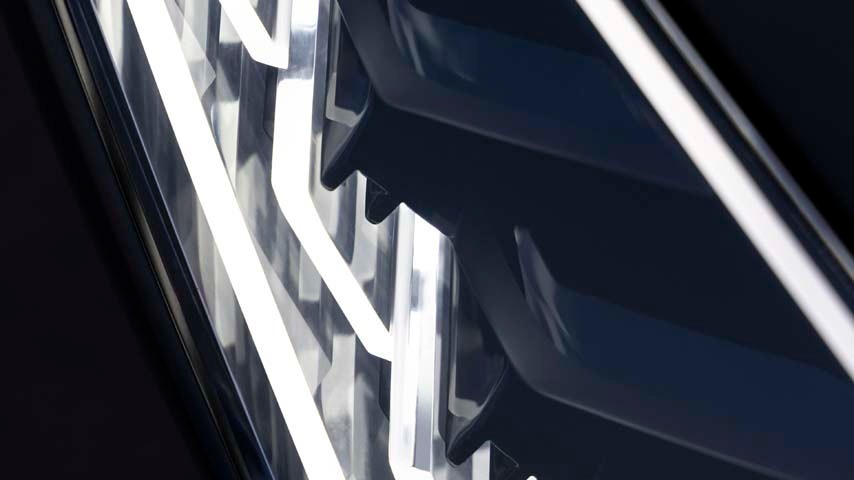 On Thursday, the Cadillac Project GTP Hypercar race car design was revealed digitally ahead of track testing, which is set to begin this summer. The design may be set but the name of the race car has yet to be revealed.

The car's design seems to adhere to both form and function with nods to the past, including vertical fin-like taillights. The front lighting elements are vertical blade-like LEDs that tie back to Cadillac's street cars. Aero elements include a massive rear wing connected to a blade-like fin and flow-through fender elements that allow air to pass though efficiently at high speeds.

Cadillac is developing the car with its two existing DPi partner teams, Chip Ganassi Racing and Action Express Racing. If the former sounds familiar that's because it was responsible for Ford's storybook GTE Pro-class win at Le Mans in 2016 with the GT.

Dallara, one of four firms supplying chassis for the LMDh class, supplies the Cadillac's chassis. Rules state the car needs to weigh at least 1,030 kg (2,270 lb).

Set to race at the Rolex 24 at Daytona in 2023, the Cadillac will run in the 2023 IMSA SportsCar Championship in the premier GTP (Grand Touring Prototype) class. GTP is open to both the new LMDh category and current Le Mans Hypercar (LMH) category. Cadillac plans to enter the Project GTP Hypercar in the 2023 24 Hours of Le Mans.