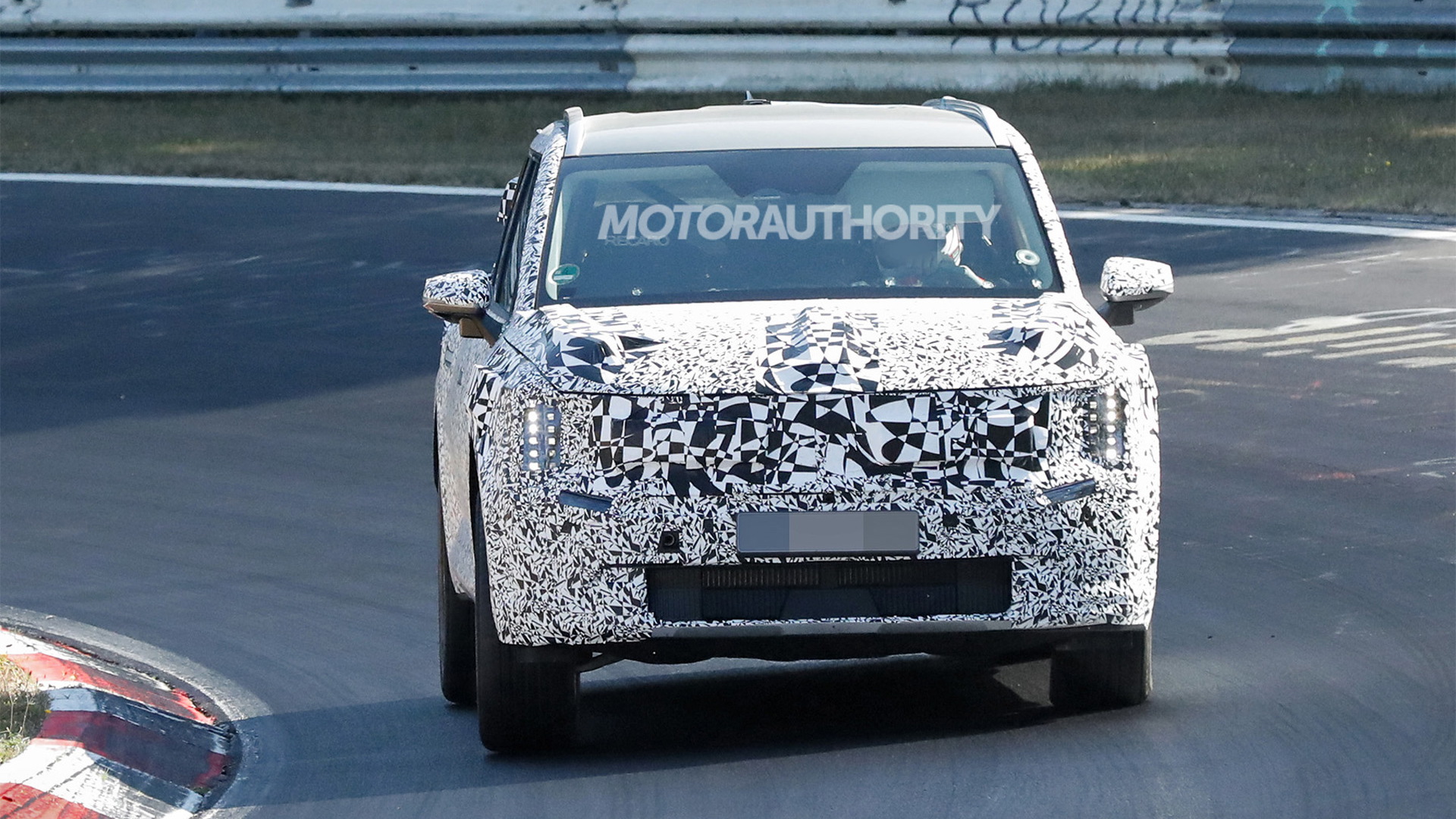 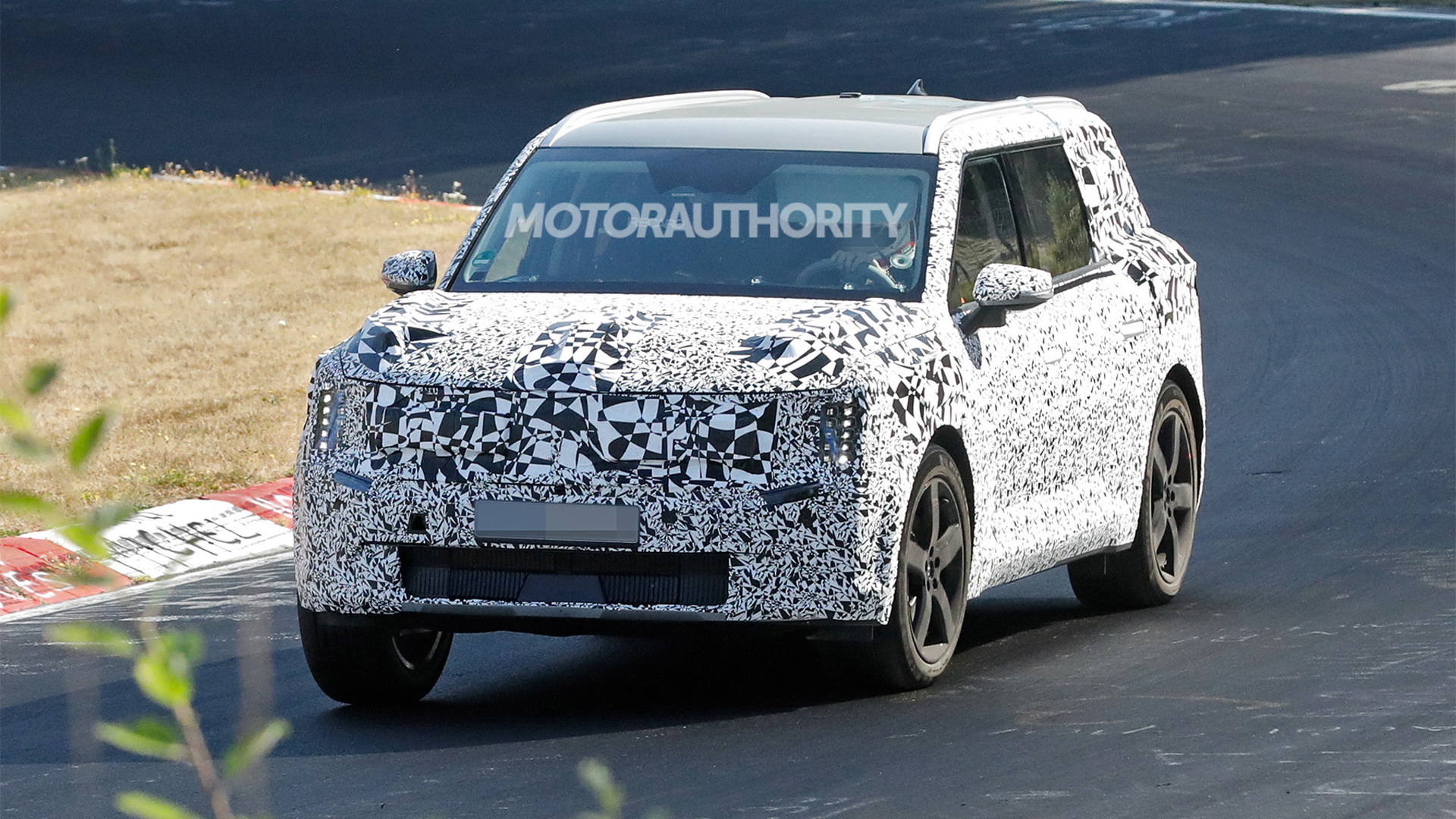 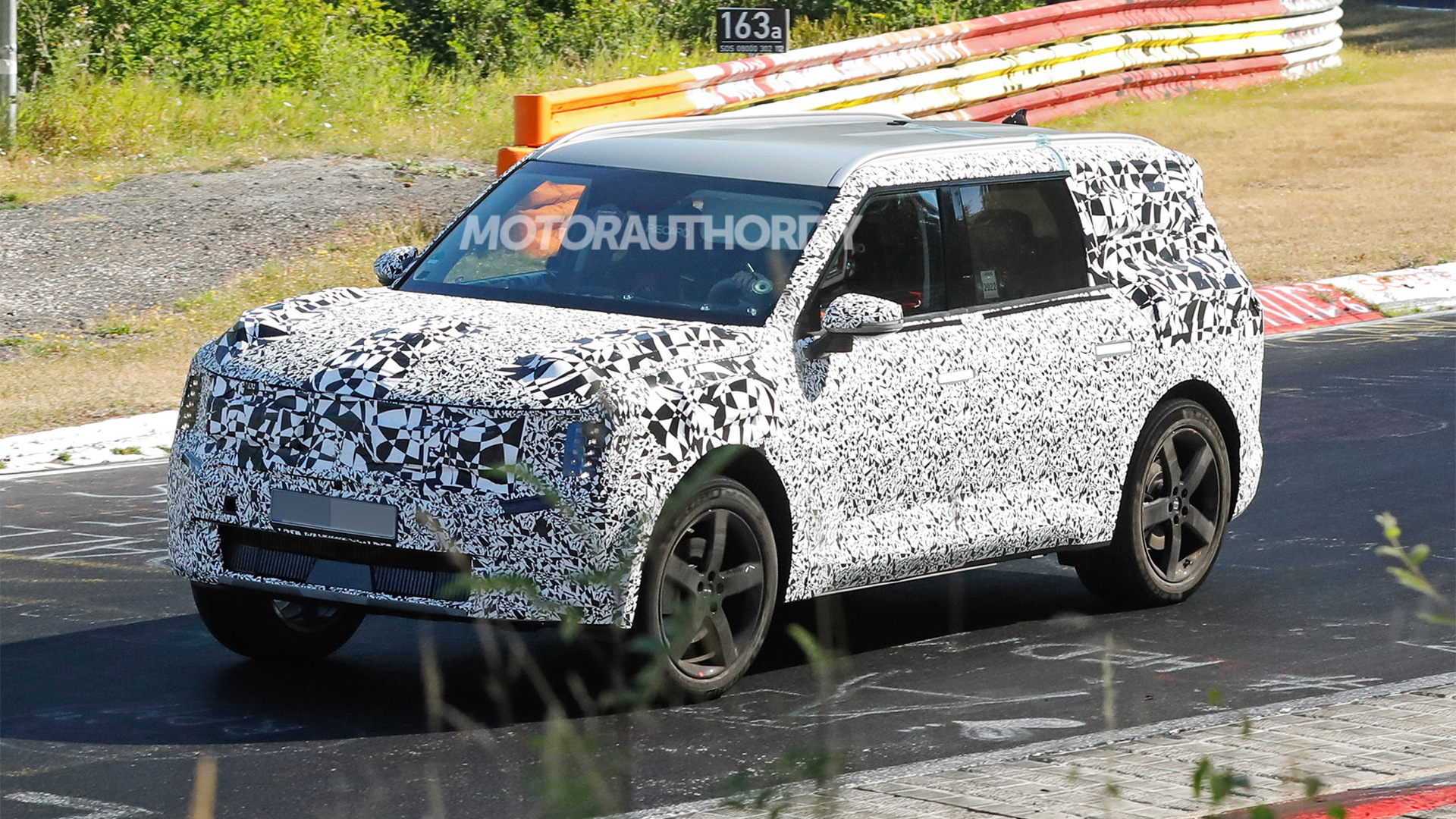 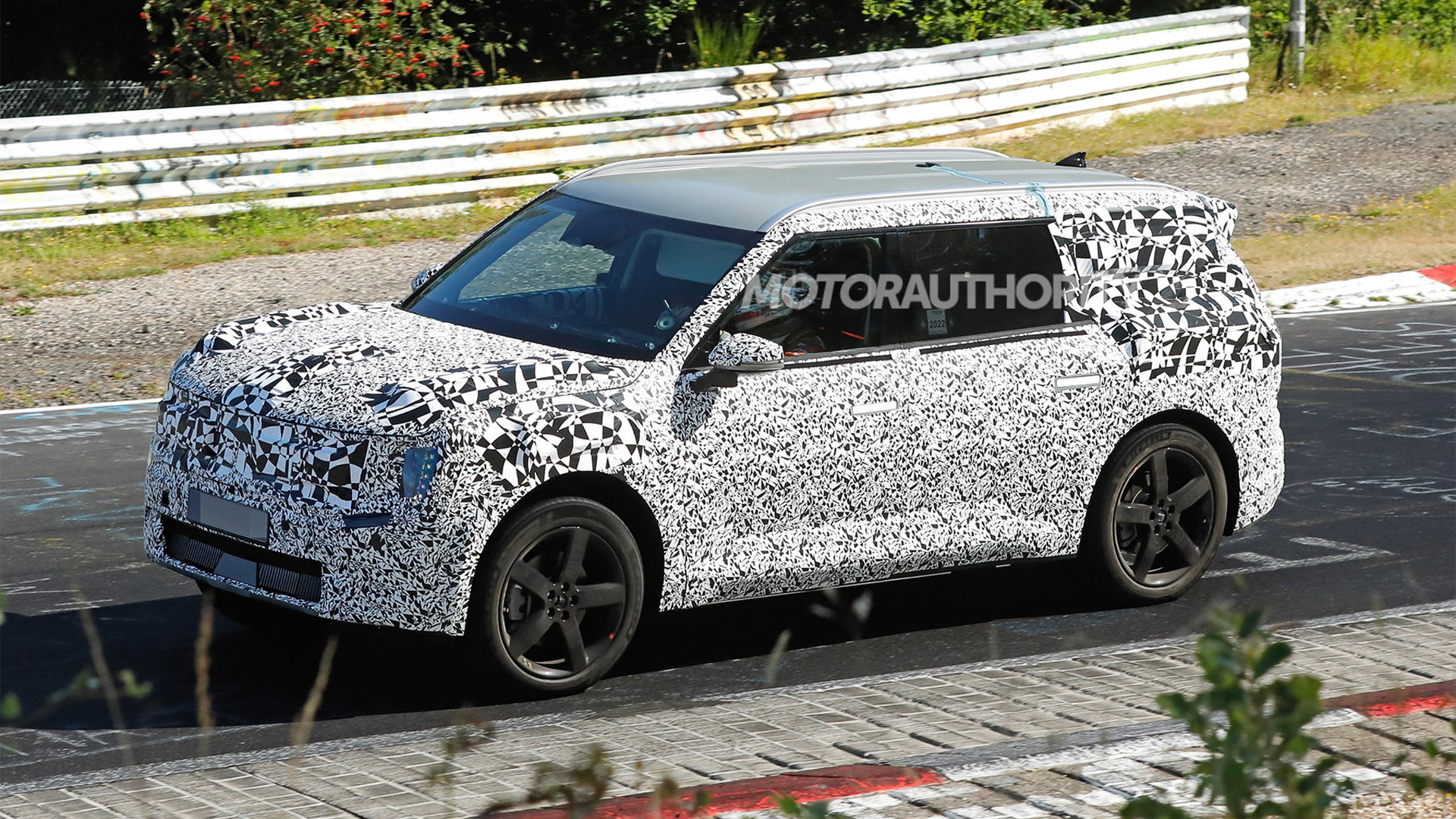 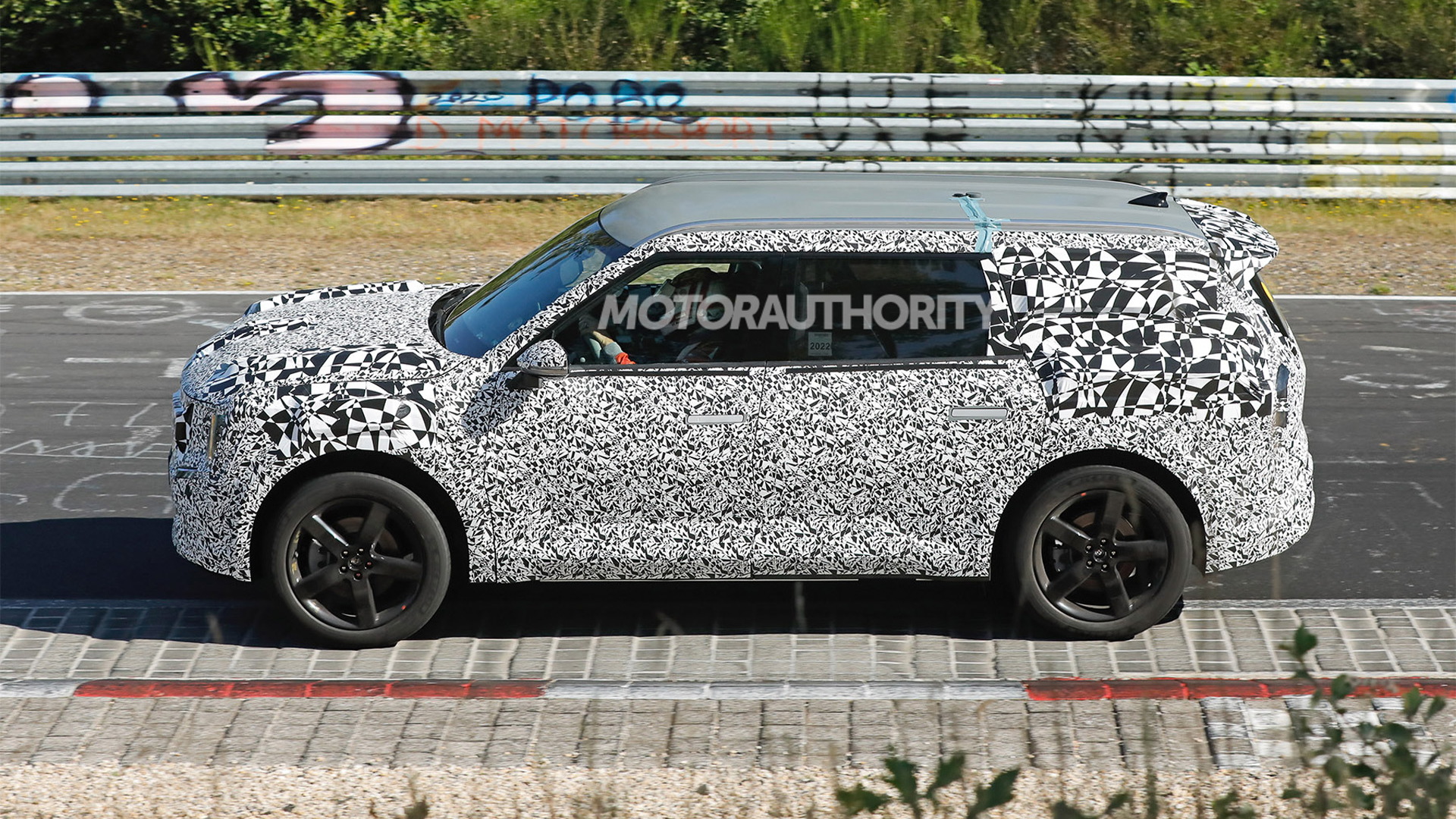 Kia is developing a big, burly SUV powered by batteries, and fresh prototypes have been spotted.

The SUV is the production version of the EV9 concept unveiled at the 2021 Los Angeles auto show, and we'll see it arrive at dealerships in the second half of 2023, likely as a 2024 model.

The prototypes for the production EV9 point to an SUV with similar styling to the striking show car, but with design details toned down. Kia execs told Motor Authority the EV9 concept represented about 80-90% of what we'll see on the production model.

The interior will be toned down somewhat from the concept. That said, the concept's floating screens for the instrument cluster and infotainment hub, similar to what's found in the updated 2023 Kia Telluride, are likely.

As for size, we can again look to Kia's Telluride mid-sizer for reference. The EV9 concept in L.A. measured about 194 inches in length, or about three inches shorter than the Telluride, and the production EV9 appears to be the same size. Expect the EV9's interior space to be greater than the Telluride's thanks to the electric powertrain, and as is the case with the Telluride, third-row seats will be on offer.

Underpinning the vehicle will be Hyundai Motor Group's E-GMP platform. The platform features an 800-volt electrical system, bi-directional charging, and offers up a meaty 576 hp and 546 lb-ft torque in Kia's EV6 GT.

Judging by some of the specs of the EV9 concept, the production model should have about 300 miles of range and the ability to charge the battery from 10-80% in less than 30 minutes. The rapid charge will be possible when using a 350-kw charger.

Kia is about to jump into EVs in a big way. The automaker plans to have 14 EVs by 2027, including electric pickup trucks. We can look forward to at least two Kia EVs to be launched per year from 2023 through to the end of 2027.

Hyundai will also launch multiple EVs in the coming years. One of them will be a large SUV twinned with the EV9. The Hyundai will be called the Ioniq 7, and we got a preview of it at the 2021 L.A. auto show in the form of the Seven concept.