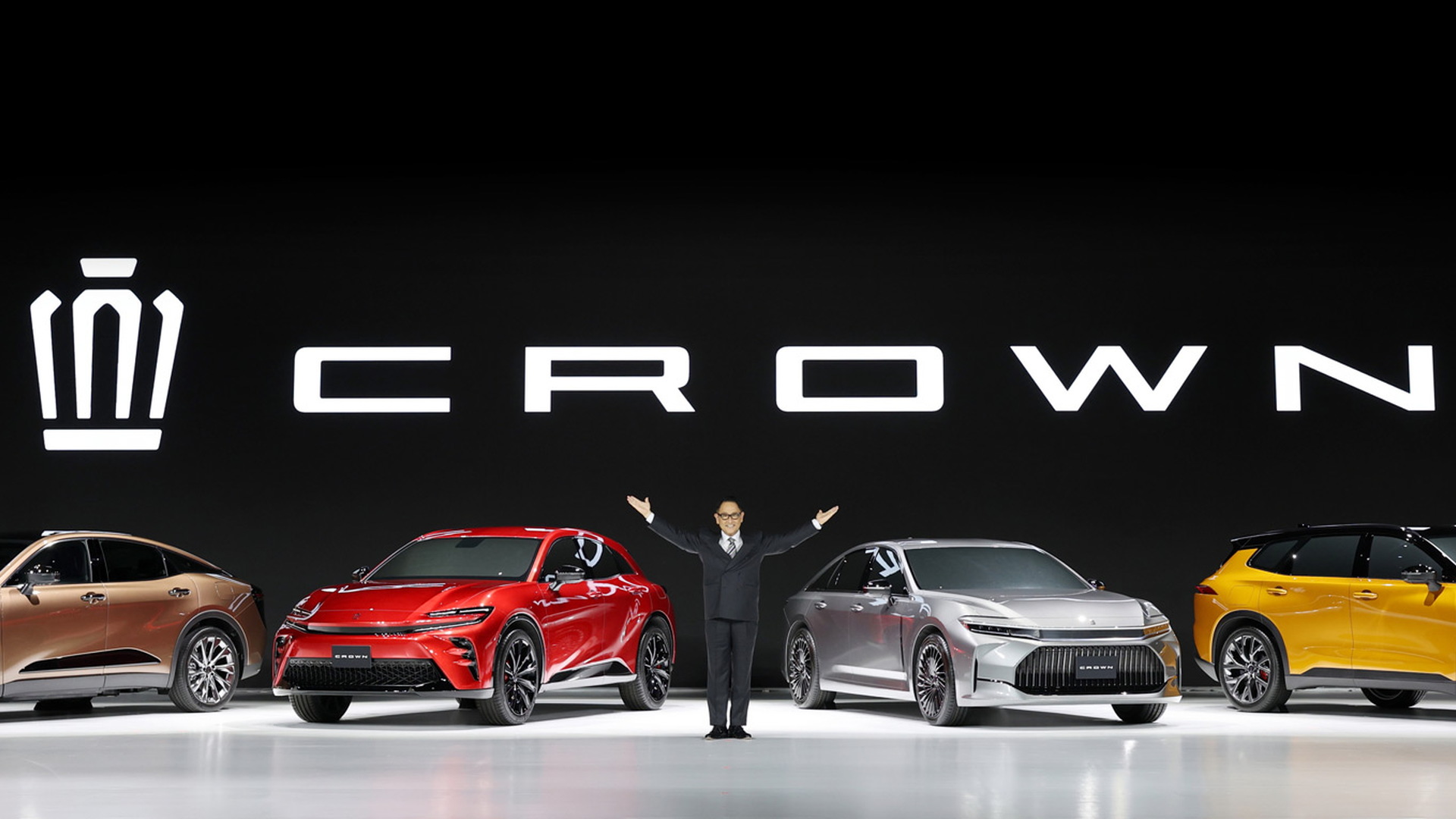 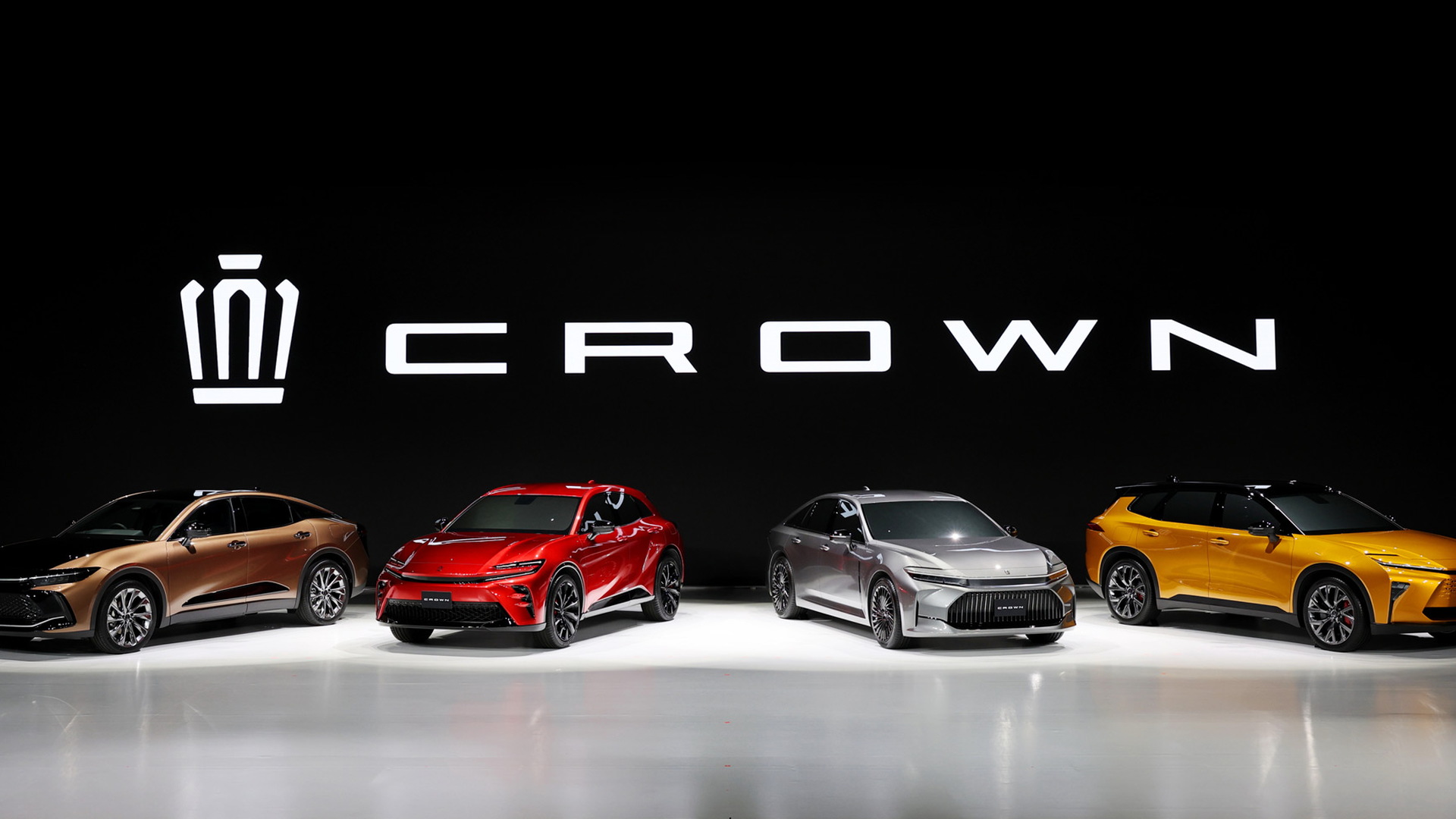 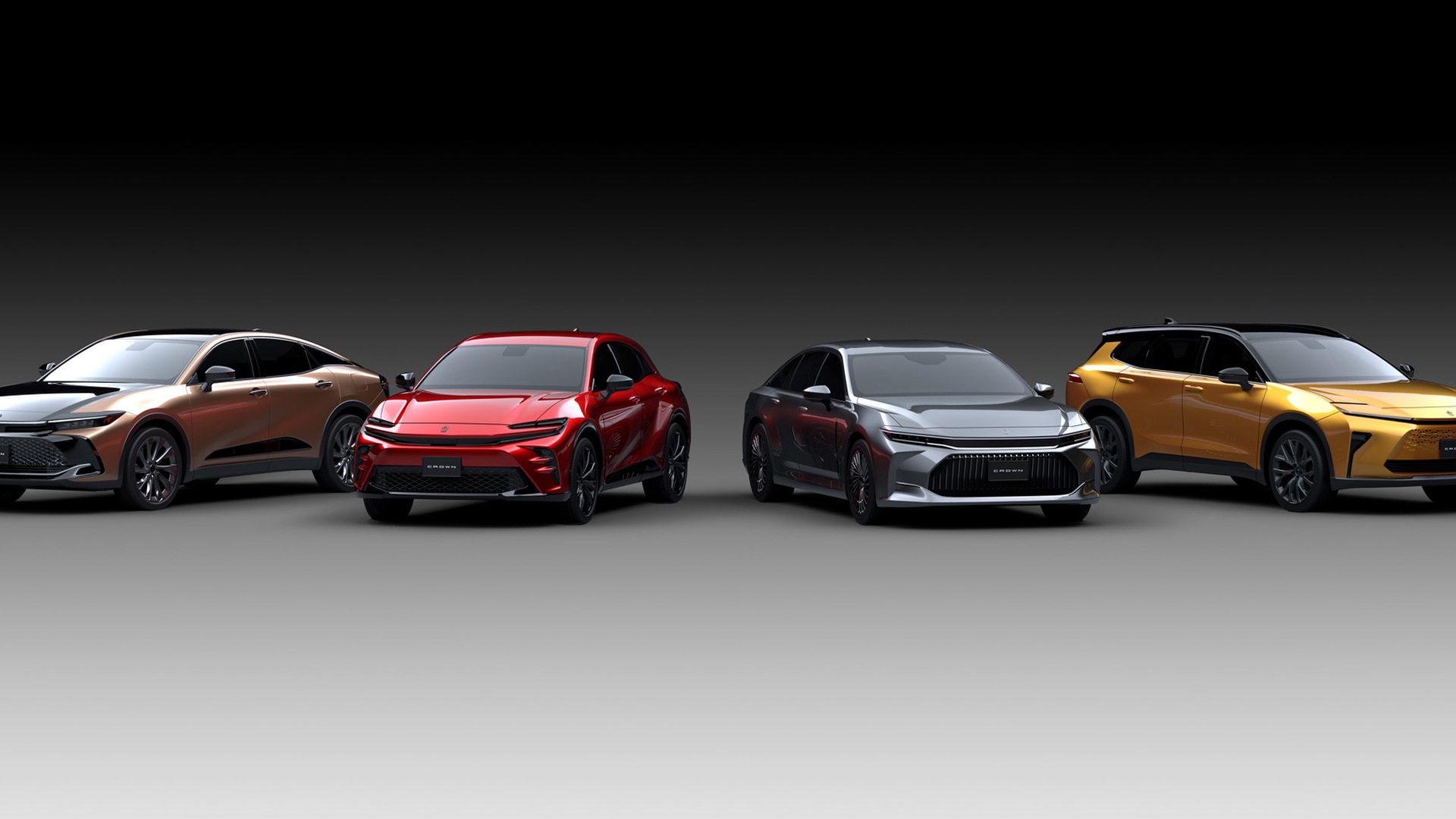 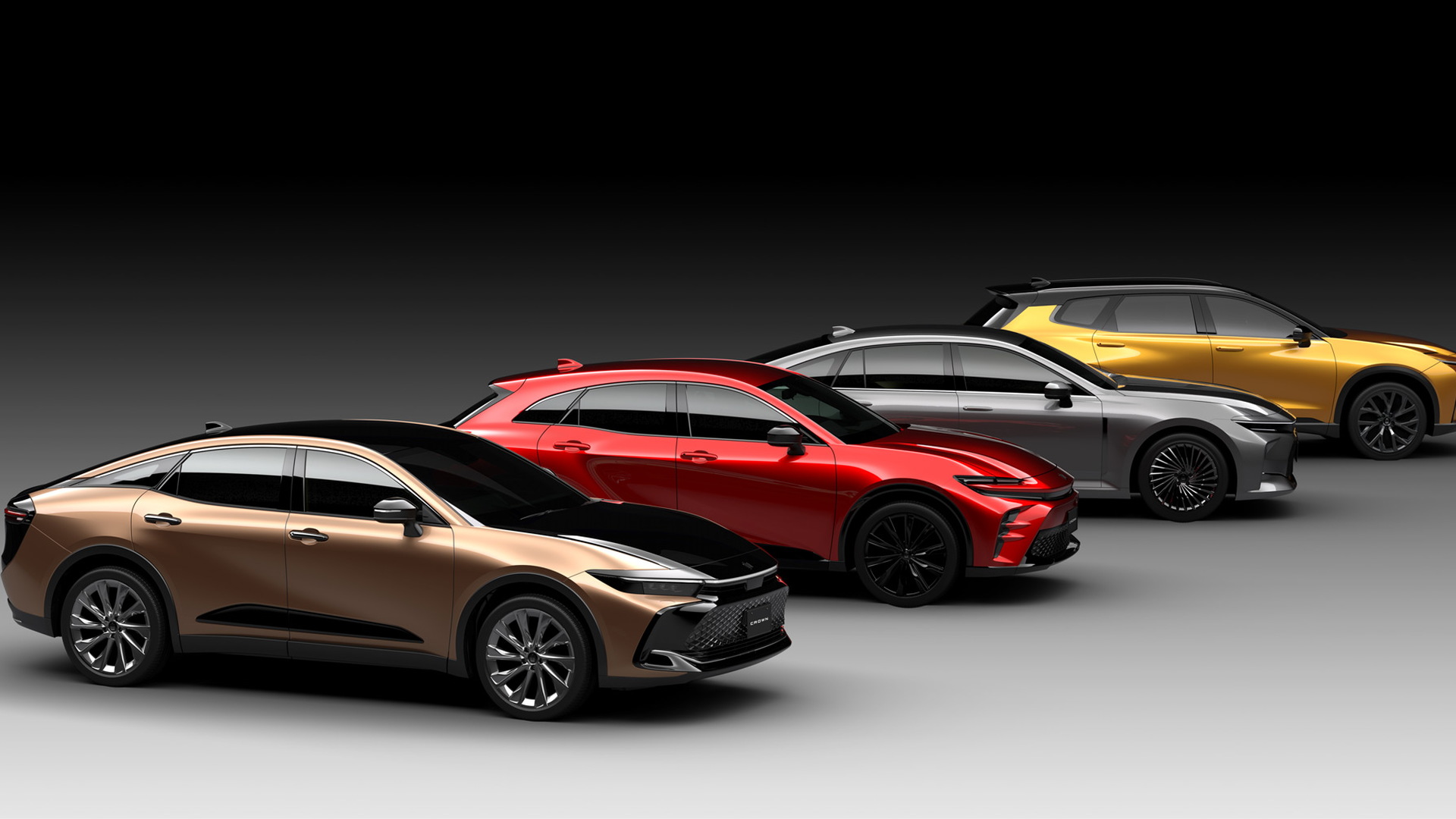 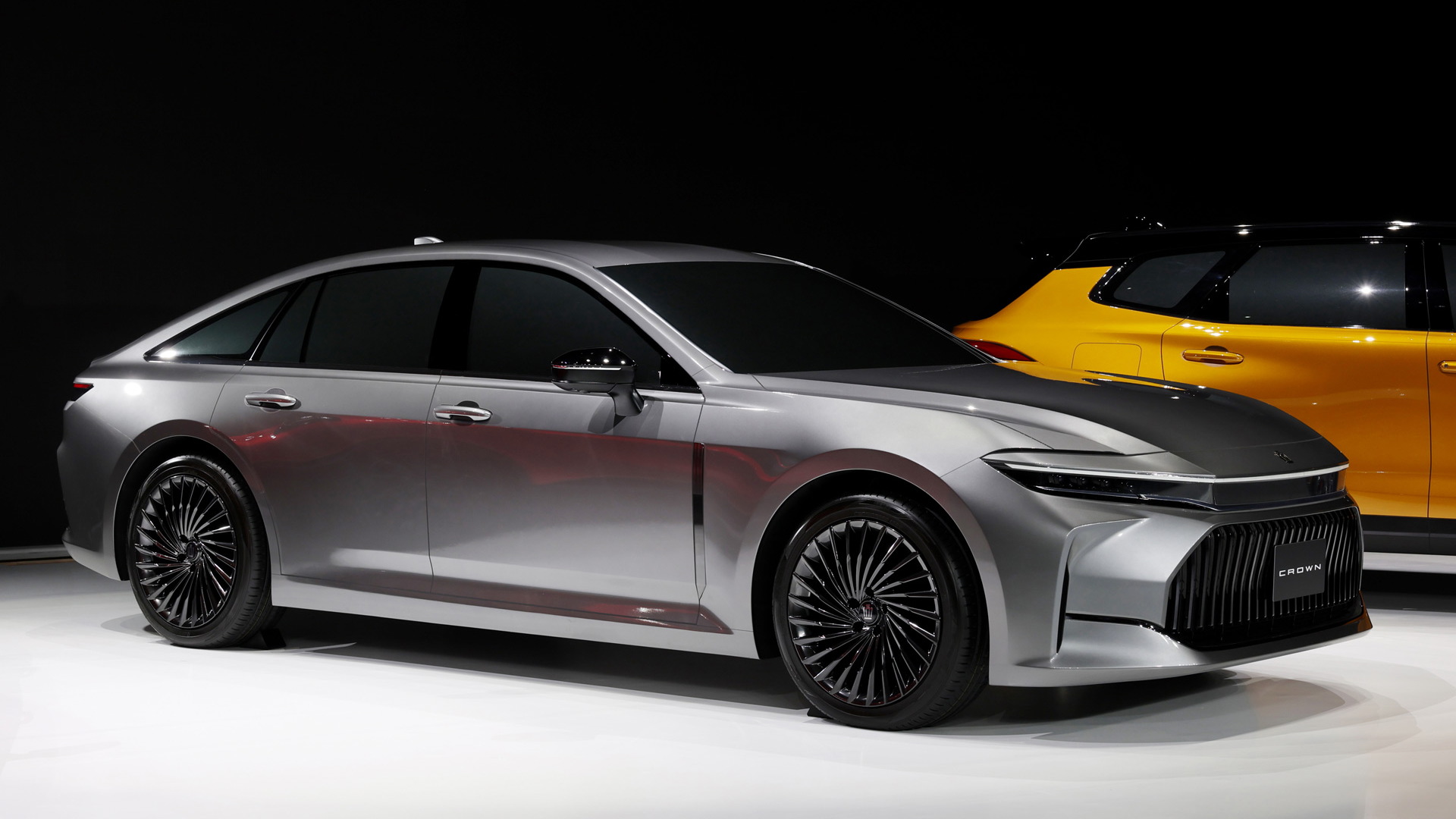 Toyota on Friday unveiled a redesigned, 16th-generation Crown that arrives in the U.S. late this year as a 2023 model, with the arrival to mark the nameplate's return to these shores after a hiatus that dates back to the 1970s.

However, the Crown headed for the U.S., a high-riding sedan, is just one of four body styles planned for the latest Crown generation. The other three were previewed in concept form at the reveal of the new Crown. They include a low-slung sedan (Sedan concept), high-riding hatchback (Sport concept), and high-riding wagon (Estate concept).

Timing for the release of the additional body styles wasn't mentioned, though the first is expected next year. Toyota also hasn't said whether we'll see any in the U.S., although both the hatch and wagon body styles could prove popular here, especially if marketed as crossovers.

We also don't have any technical details, though powertrains will likely be shared with the 2023 Crown that was revealed on Friday. Two powertrains were announced, both hybrids with through-the-road all-wheel-drive systems where an electric motor powers the rear axle. The standard powertrain uses a 2.5-liter inline-4 as the internal-combustion component, while a more potent setup swaps in a turbocharged 2.4-liter inline-4. The latter will deliver a combined 340 hp of peak power.

There have been reports that a plug-in hybrid powertrain is also in the works for the new Crown. And an electric powertrain is also likely at some point. It turns out the Crown hatchback concept was one of the multiple EV concepts Toyota presented last December.

Toyota introduced the Crown nameplate in 1955, on its first passenger car developed and built entirely in Japan. At its peak in 1990, annual Crown sales were more than 200,000 units, though last year Toyota managed to move just 21,000 units of the outgoing Crown sedan in Japan, which is the main market. Adding new body styles and new markets should help ensure the Crown nameplate sticks around for years to come.