Chrysler plans to go the electric route by 2028 and the 300 sedan reportedly forms part of those plans, or at least a vehicle like it.

Chrysler will launch its first electric vehicle in 2025, believed to be a mid-size SUV inspired by the Airflow concept car unveiled earlier this year. The Airflow itself isn't destined for production.

An electric successor to the 300 will then arrive in 2026, Drive reported last week citing insider information. 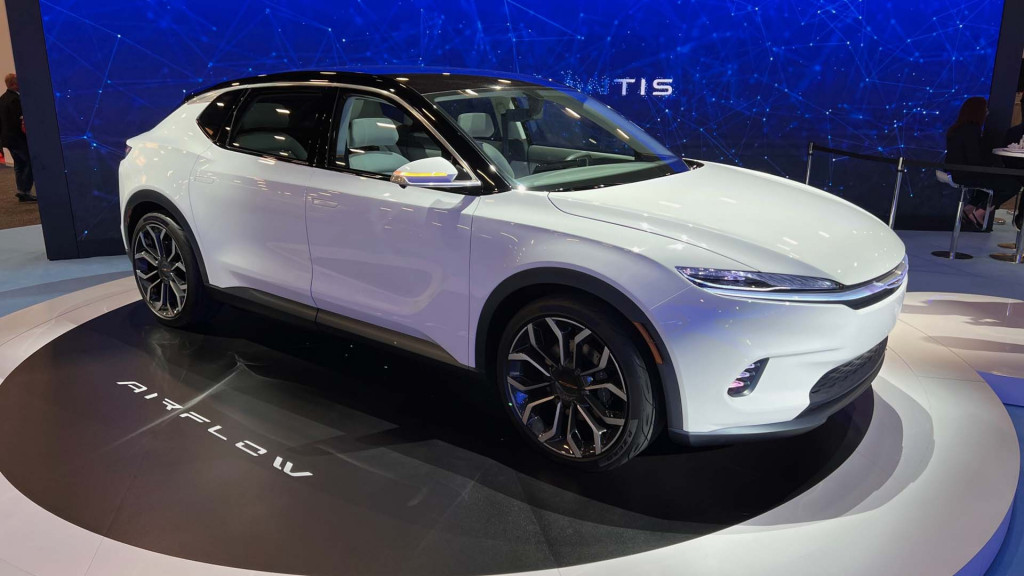 The electric 300 successor will reportedly offer around 500 miles of range, which points to it riding on the STLA Large platform, one of four modular EV platforms from parent company Stellantis. The car will also reportedly be related to an EV from fellow Stellantis brand Dodge due in 2024.

Dodge has confirmed plans to launch an electric muscle car in 2024, and will preview it with a concept later this year.

In a Stellantis investor presentation last year, the company said the STLA Large platform is designed for vehicles measuring from 186 inches in length. The platform will also run on an 800-volt system, enabling high-speed charging, and support batteries up to 118 kilowatt-hours in size. And electric motors designed for the platform, of which multiple units can be fitted, will range in outputs from 201-442 hp. 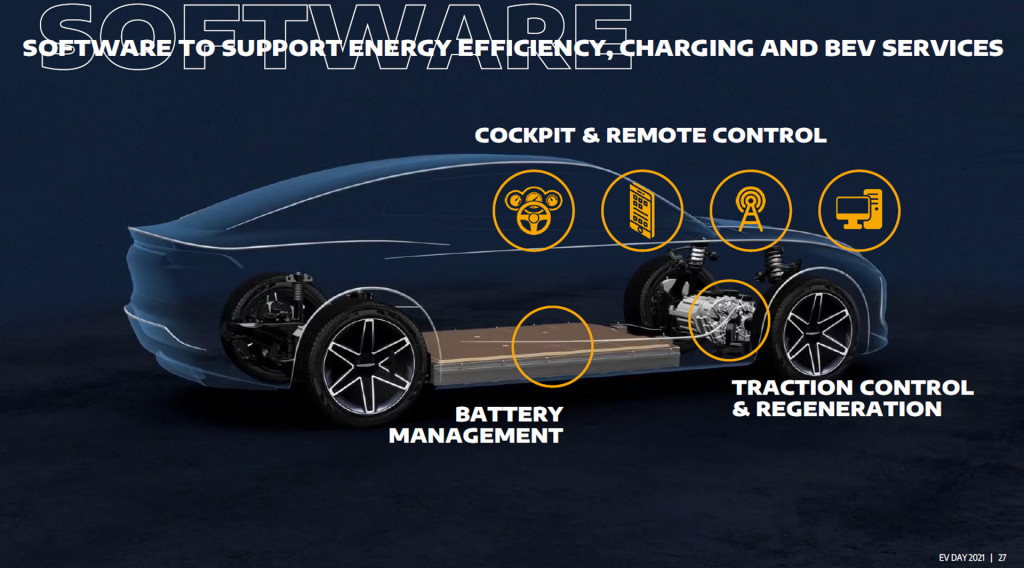 Shown above is a slide from Stellantis' investor presentation. Interestingly, it depicts a large fastback sedan with styling cues borrowed from Chrysler's Airflow concept.

According to Drive, Chrysler CEO Christine Feuell has stated the brand will continue to operate in the large sedan segment, albeit with electric power, which also points to an electric 300 successor being in the works.

Feuell, who was appointed to head of Chrysler only last fall, has a huge task ahead of her as the brand has languished for years with just a two-vehicle lineup consisting of the 300 and Pacifica minivan. While there was some talk that Chrysler might be axed, Stellantis CEO Carlos Tavares last year announced that each of the company's brands would be given a 10-year investment commitment.