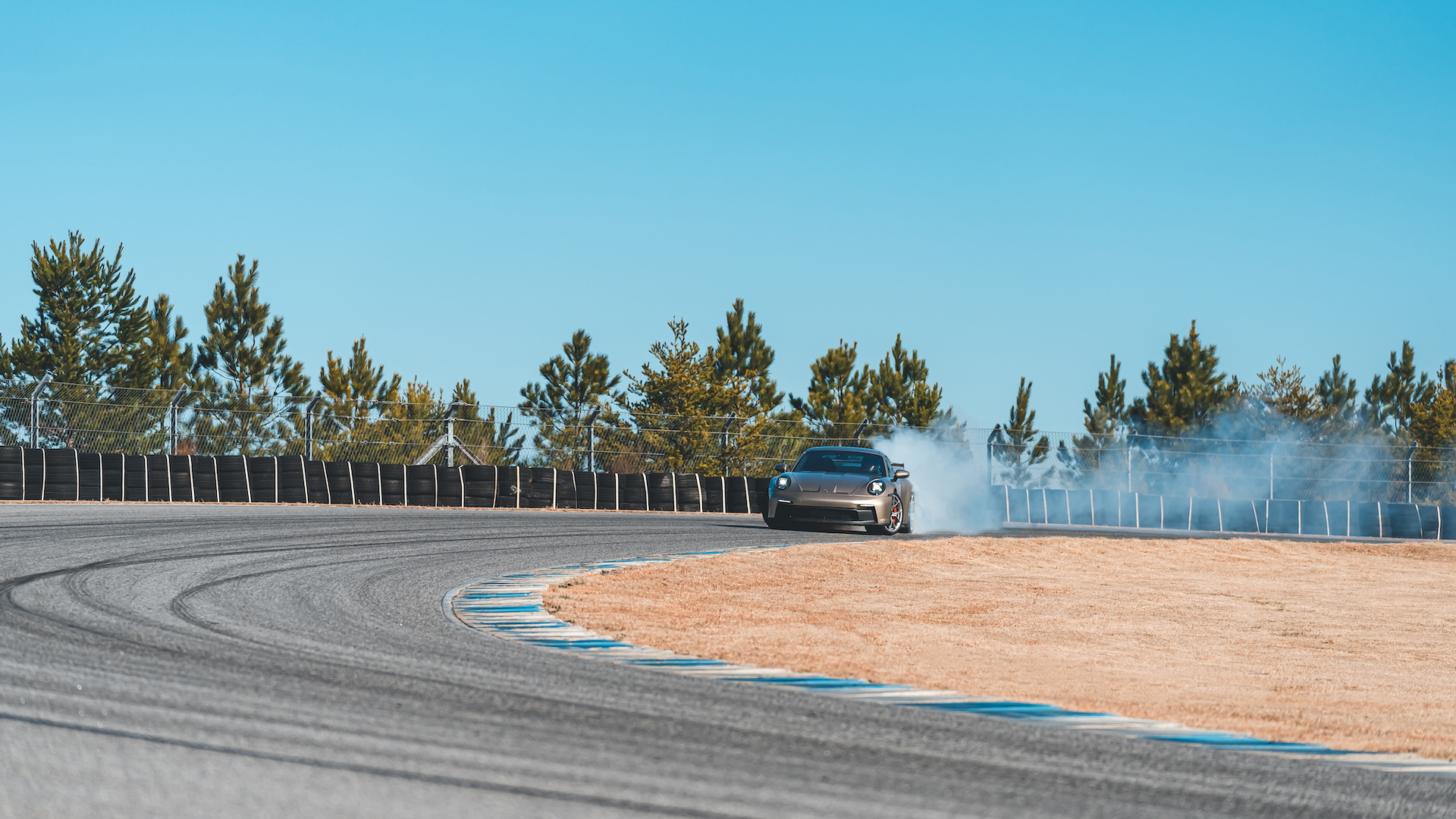 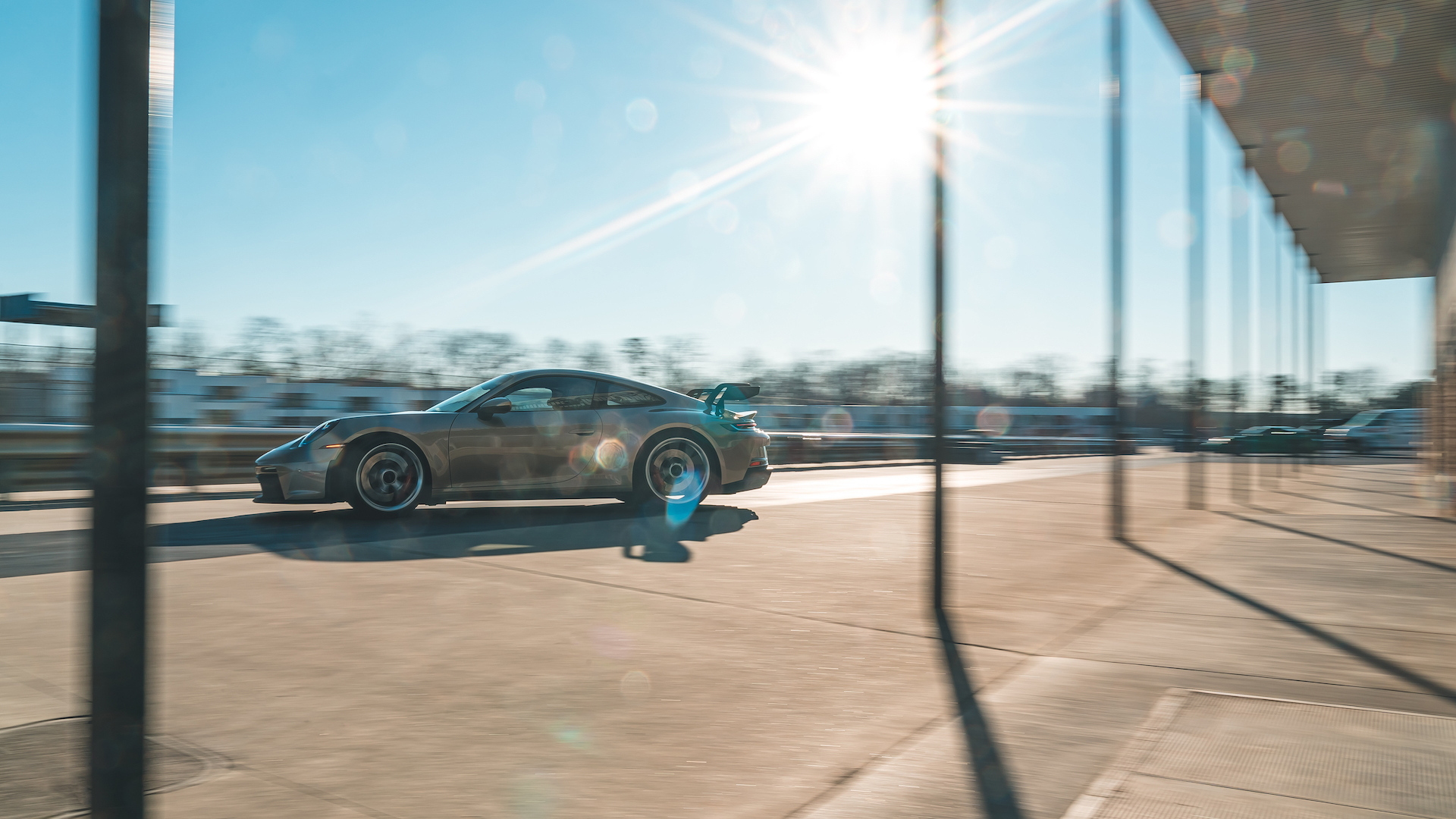 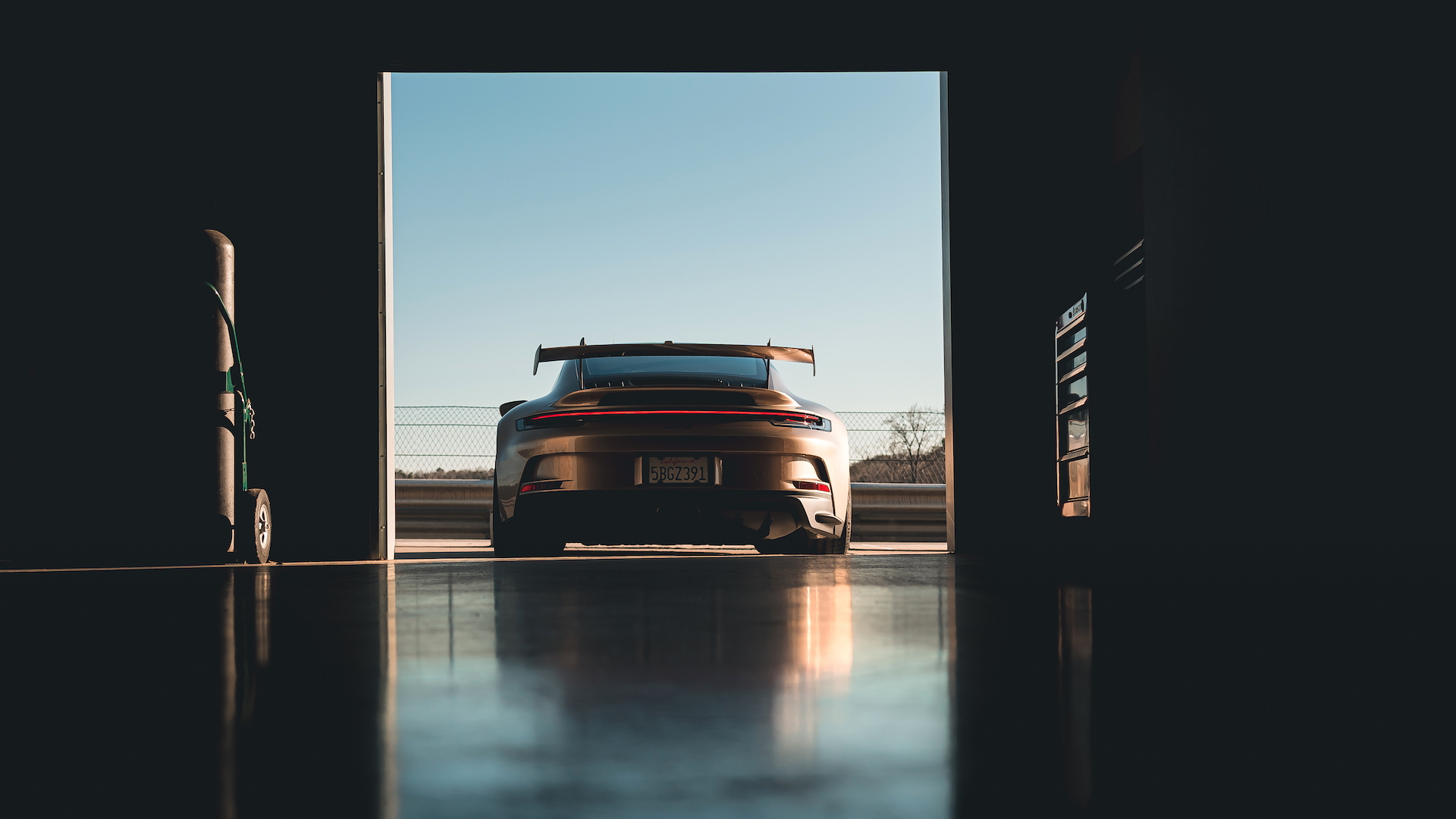 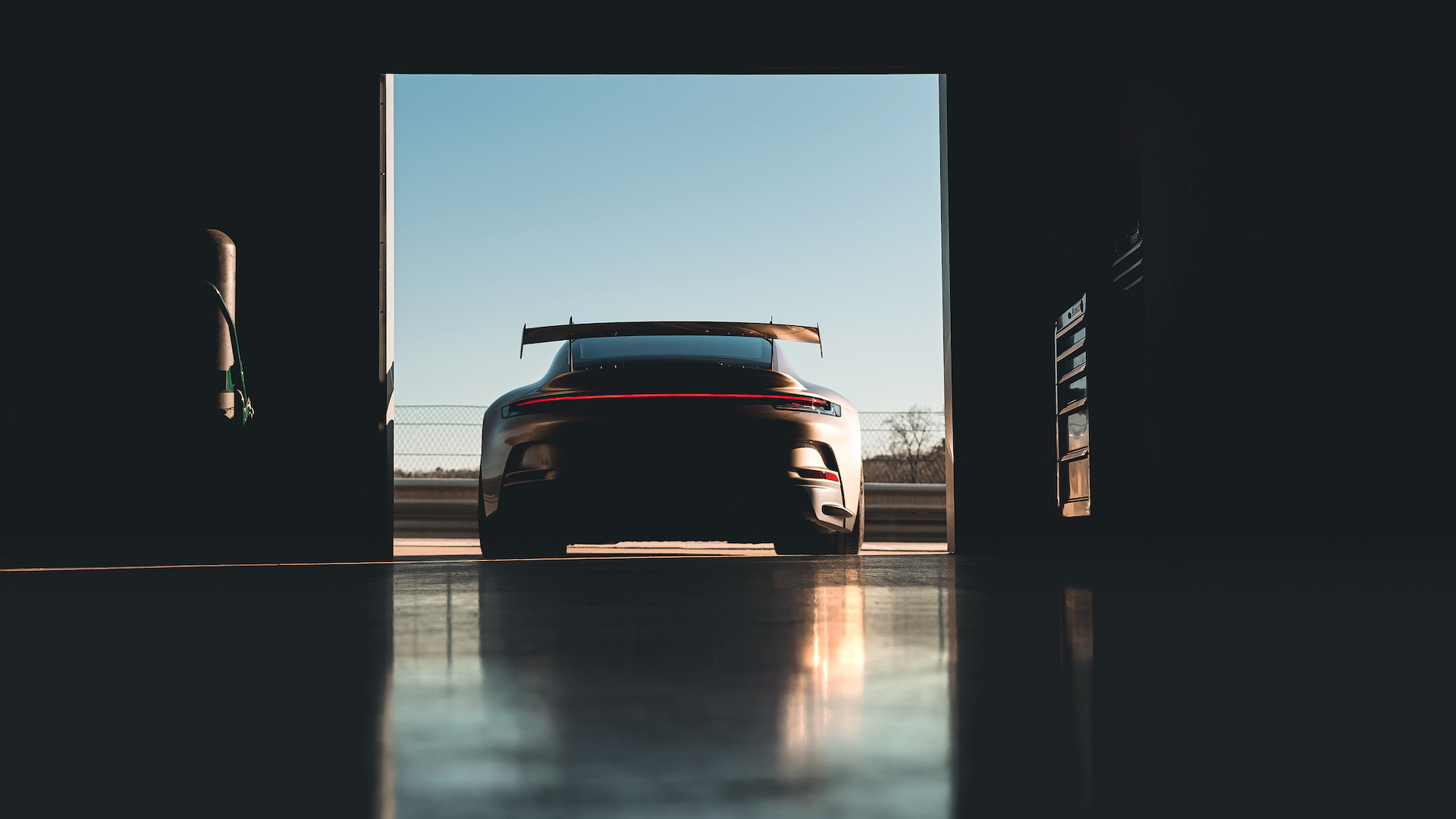 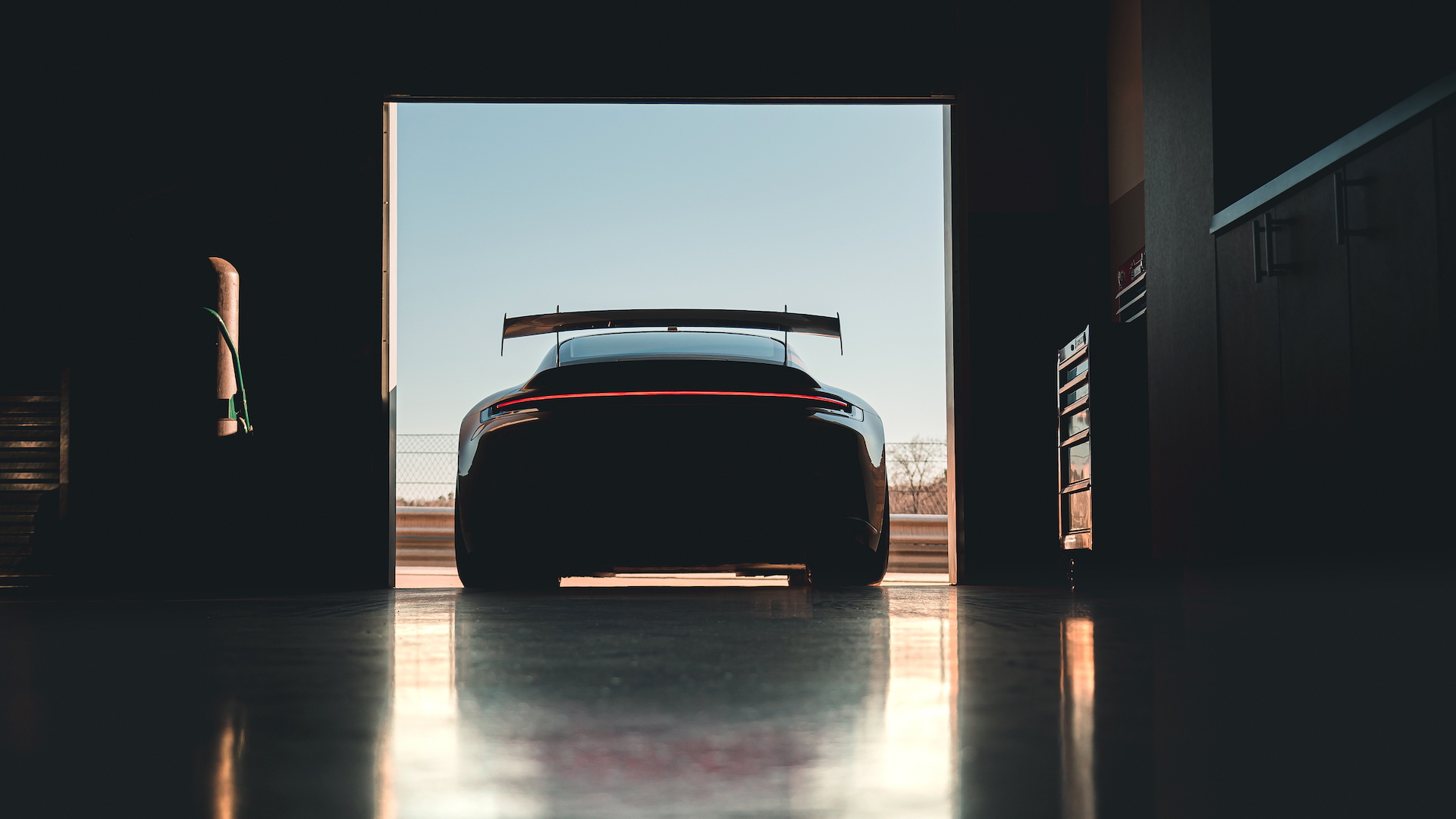 Sometimes, when you love something, you can't get enough. For auto enthusiasts, that could come in the form of technical specifications, behind-the scenes anecdotes, and even the build process. Plenty of auto enthusiasts love the Porsche 911, and this video from Porsche shows a Paint to Sample Porsche 911 GT3 being built from start to finish.

Porsche expanded its Paint to Sample program last year, upping the capacity from five cars per day to 20. In this video, a car, ordered by racer and 911 Safari builder Leh Keen, is receiving a Gold Bronze Metallic finish, which has only been ordered 24 times and has never before appeared on a 992-generation 911.

The video begins with the GT3 117-step assembly process. It starts with robots assembling and welding chassis components. Line workers appear when it's time to hang the doors and front fenders. You can see the car take shape as it moves from station to station.

No paint is applied until the body is degreased, given a phosphate coat, then dipped and rotated in a combination of electrophoretic paint and deionized water for corrosion protection. The three-step painting process, all done by robots, starts with a primer coat followed by a base coat, then finished with a clear coat. In total, about a gallon of liquid covers the car. Light colors require light primers and dark colors use dark primers. The base coat is 30 micrometers thick and the clear coat is 30-50 micrometers thick. For comparison, a sheet of paper is 100 micrometers thick. The paint is dried at a temperature 392 degrees Fahrenheit for more than two and a half hours. 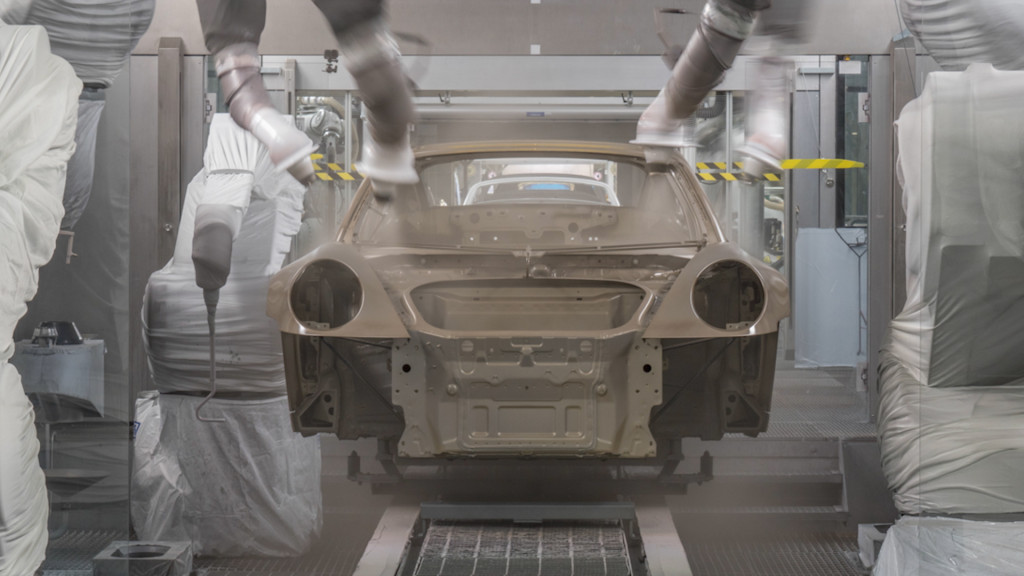 Porsche says it can keep no more than 17 standard colors on hand, but the Paint to Sample program adds more than 100 more colors to the options list. A customer can request a color never used before and pay a fee for its development ($22,860 for most models, $25,660 for 911 Turbo and GT models and 718 GT models), which can take up to 11 months. If the color is deemed viable, that customer is considered the creator of the color and both the color and customer are recorded in the Porsche Color Database. That color can then be ordered by other customers. The standard price for an existing Paint to Sample color is $11,380 for a 911 or 718 and $12,830 for a 718 GT, 911 GT3, or 911 Turbo or Turbo S.

The addition of so many colors teams with a wide array of options to make it rare for any two 911s to be the same. 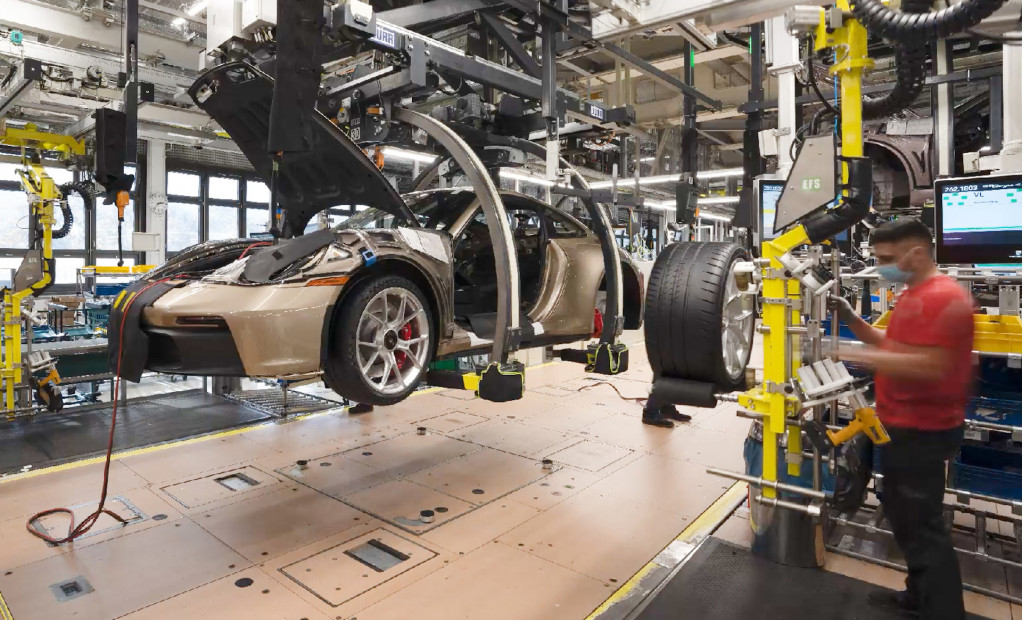 After paint, the assembly process picks up again. You can see workers put in the electrical wiring and the dash components, then it's time to marry the chassis and the engine. The rest of the body is assembled, including the GT3's big wing, and then the tires go on. Final assembly takes place and the car is complete. The video ends with a few snippets of the car in action on a racetrack, which is a sight to behold in itself.

Check out the video above to see the process in action.