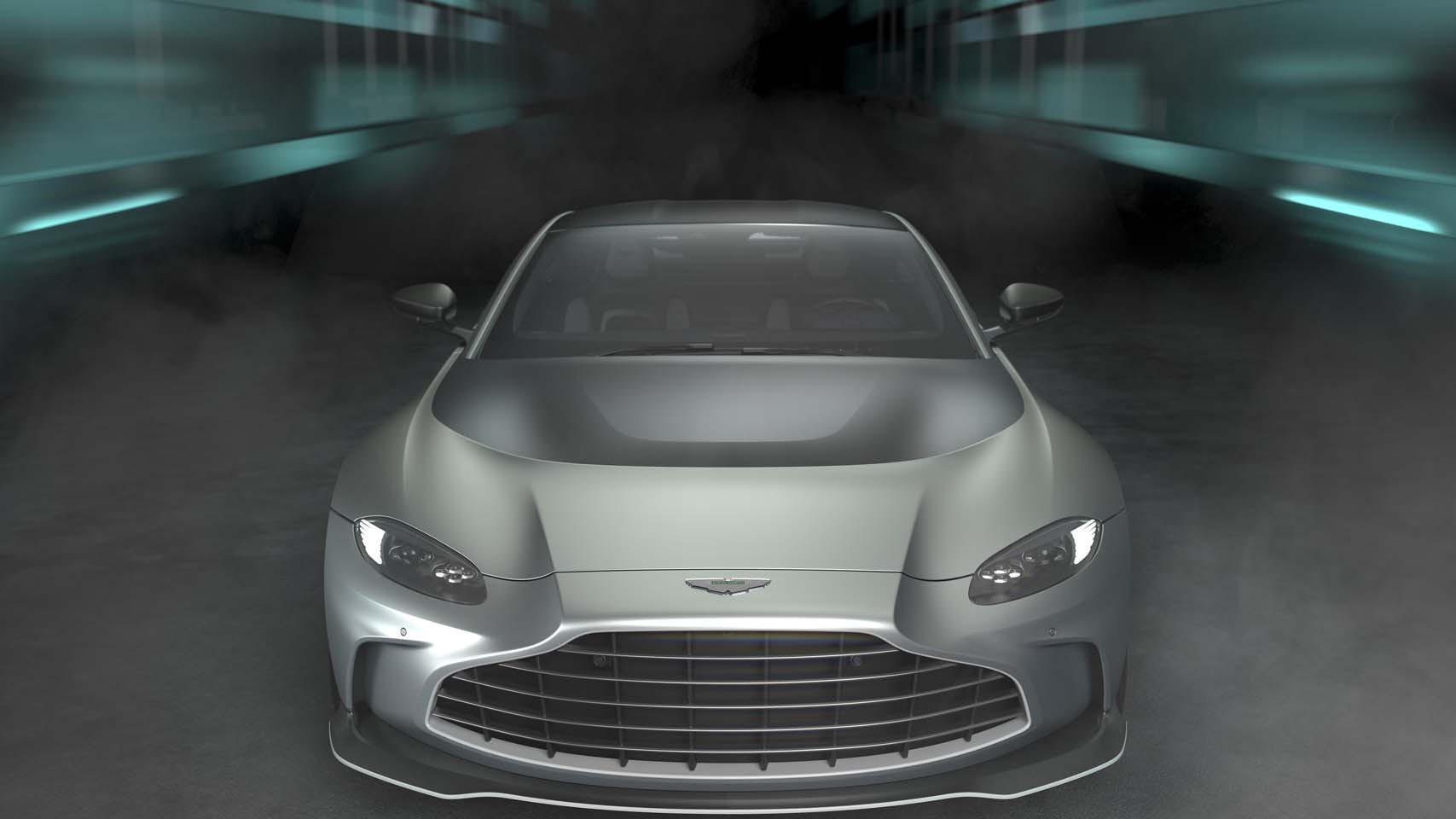 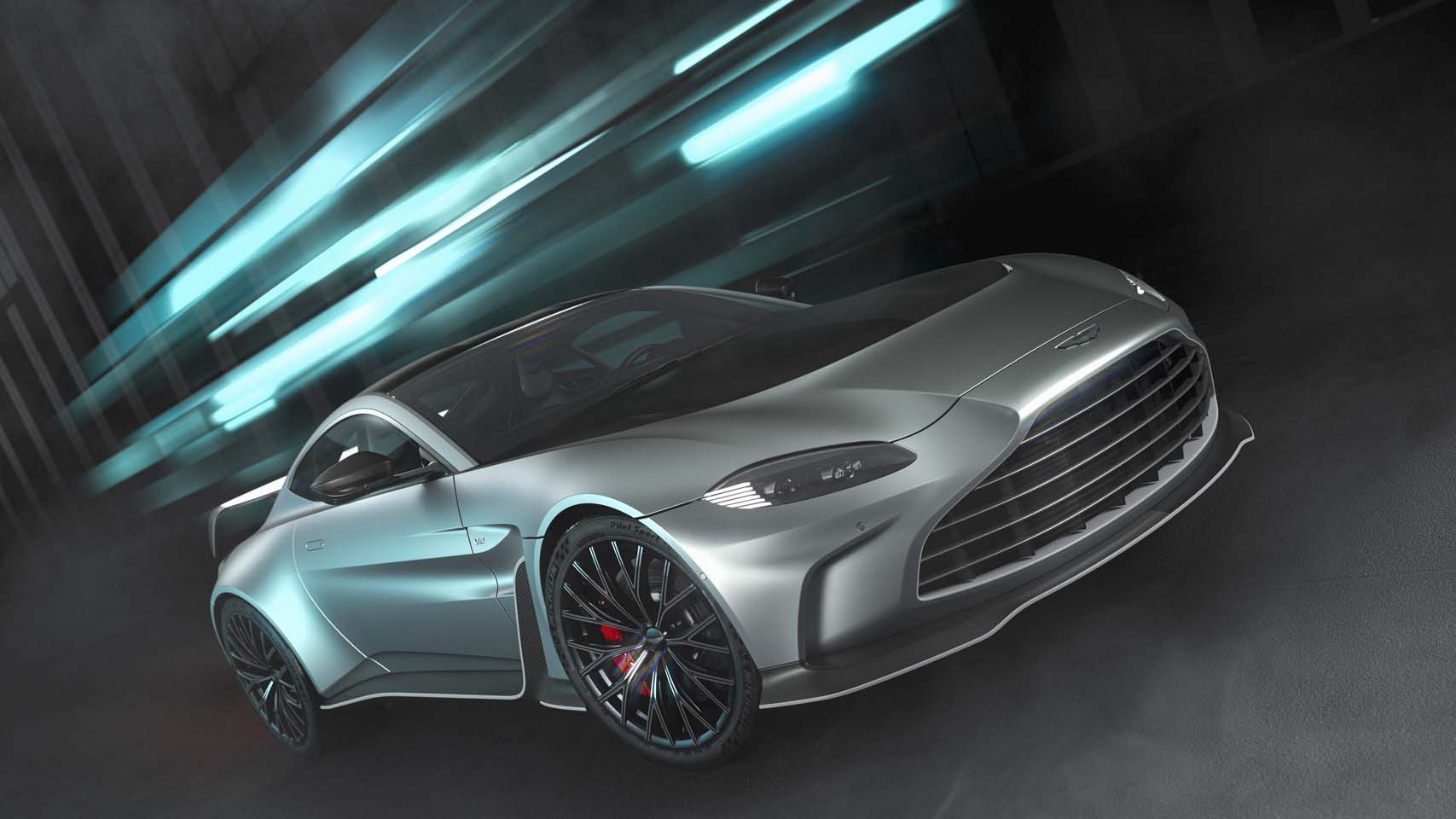 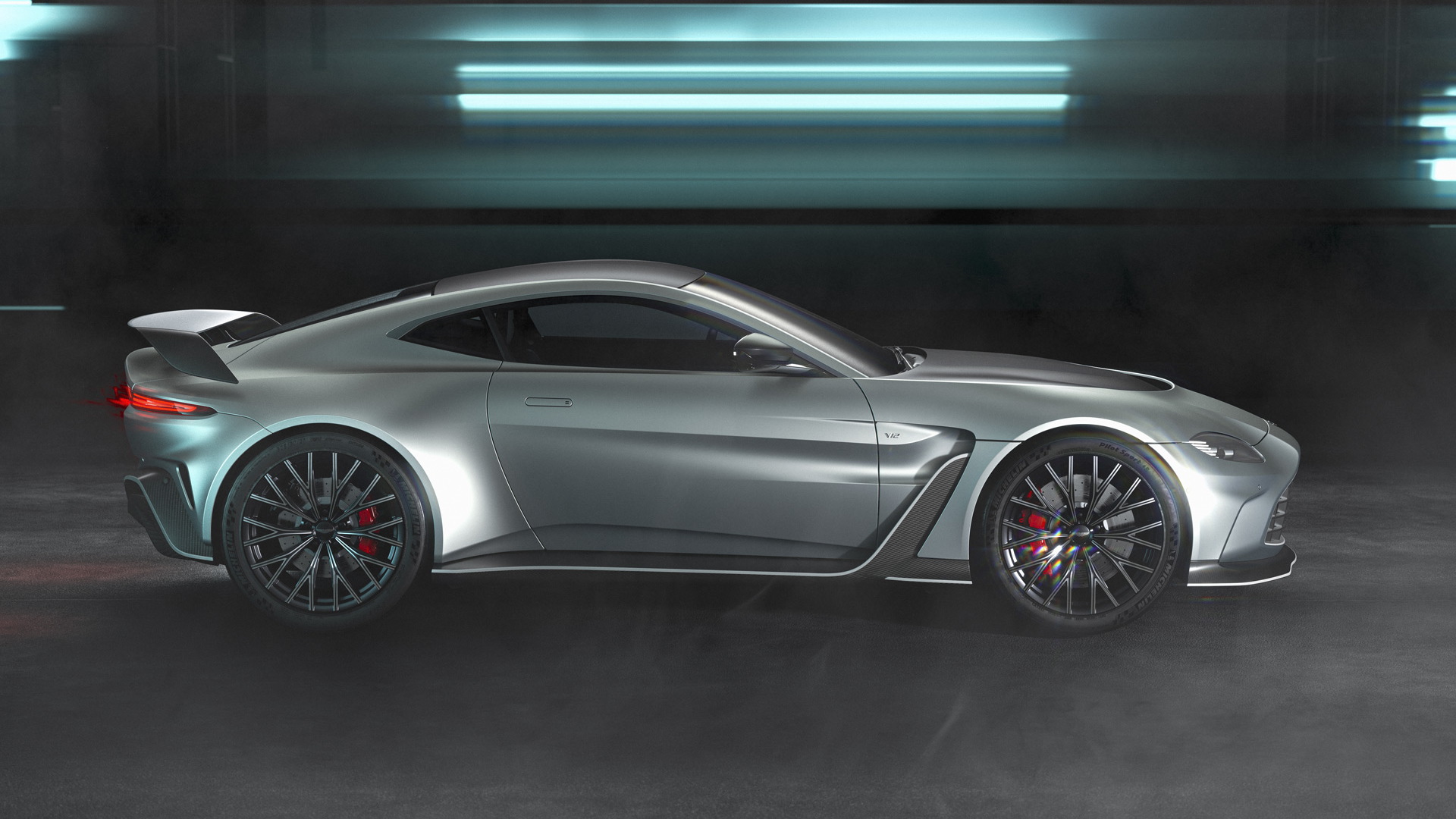 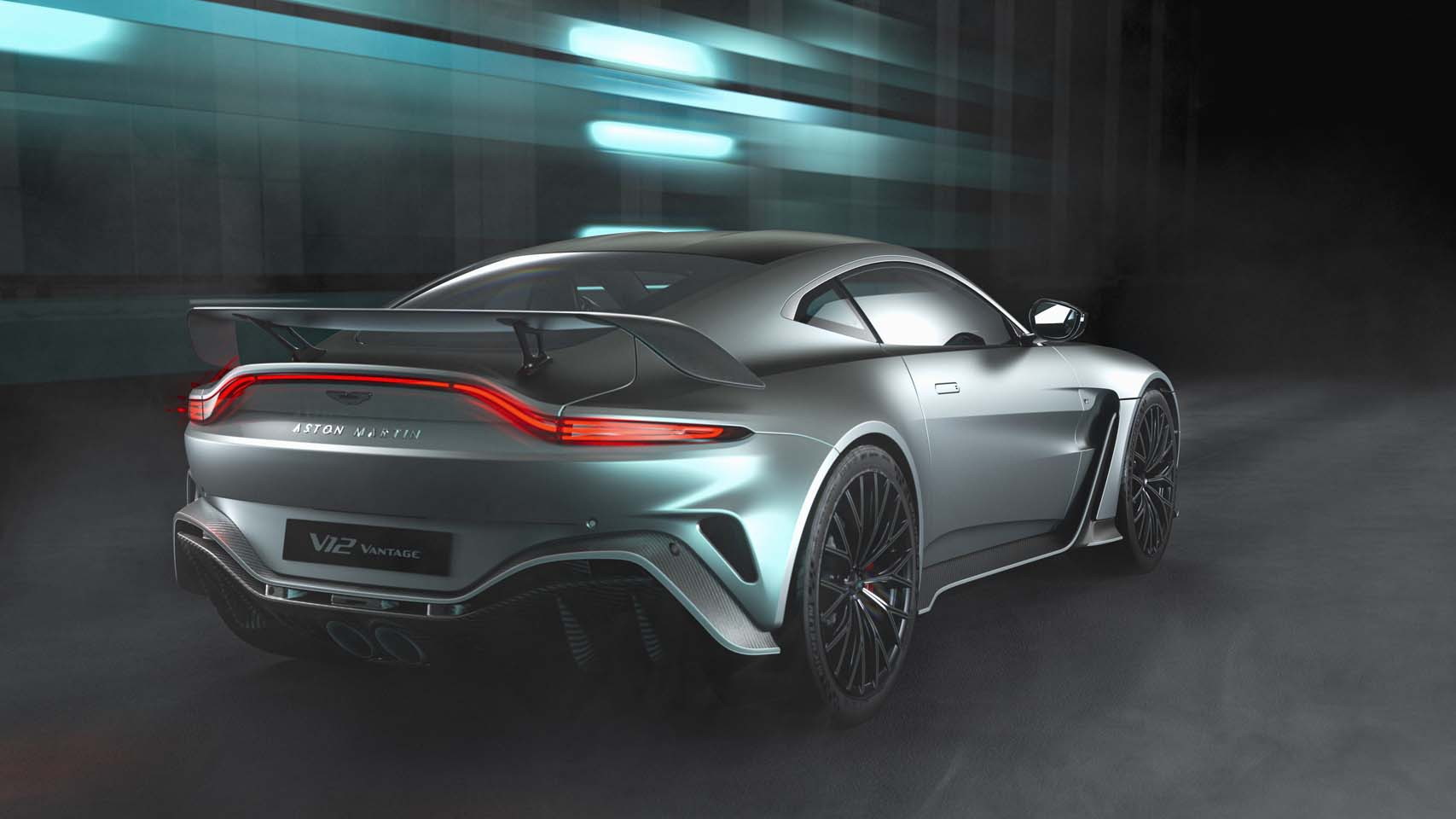 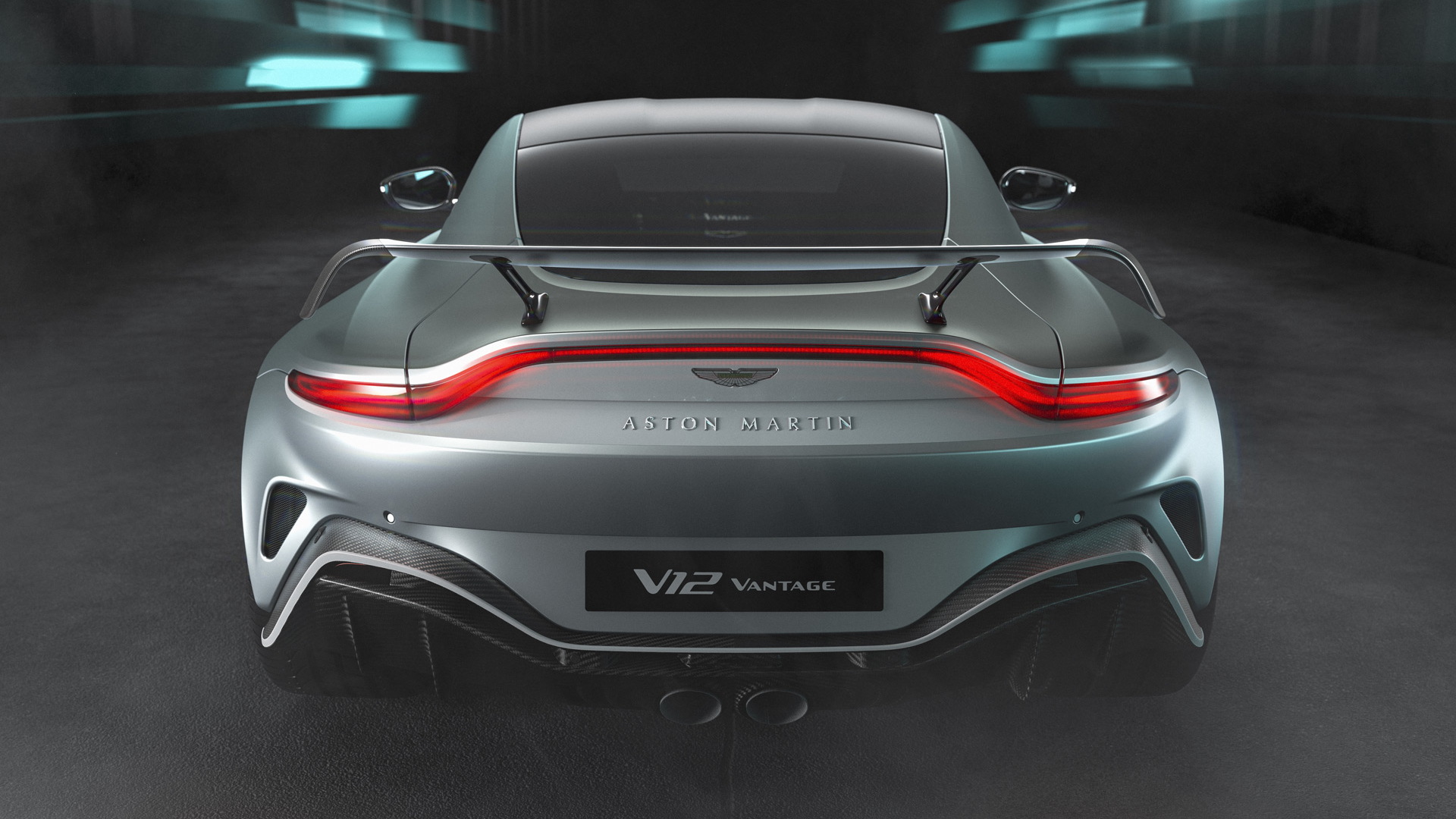 Aston Martin unveiled a new generation of its V12 Vantage in March, and sadly the car has been confirmed as the last of its kind.

Production will be limited to just 333 units worldwide, and if you want one you're too late as all build slots have been sold.

Deliveries start in the second quarter of 2022, and the last of the testing is now being conducted, including at Germany's Nürburgring race track where an undisguised prototype was recently spotted.

The V12 Vantage is designed to go up against extreme track-focused cars like the Mercedes-Benz AMG GT Black Series and Porsche 911 GT2 RS. The Aston Martin brings to the fight a 5.2-liter twin-turbocharged V-12 that delivers a peak 690 hp and 555 lb-ft of torque. Those are the same figures the engine delivers in 2020's V12 Speedster special edition, a car that shares much in common with the V12 Vantage, and they help deliver a 0-60 mph of 3.4 seconds and a top speed of 200 mph. 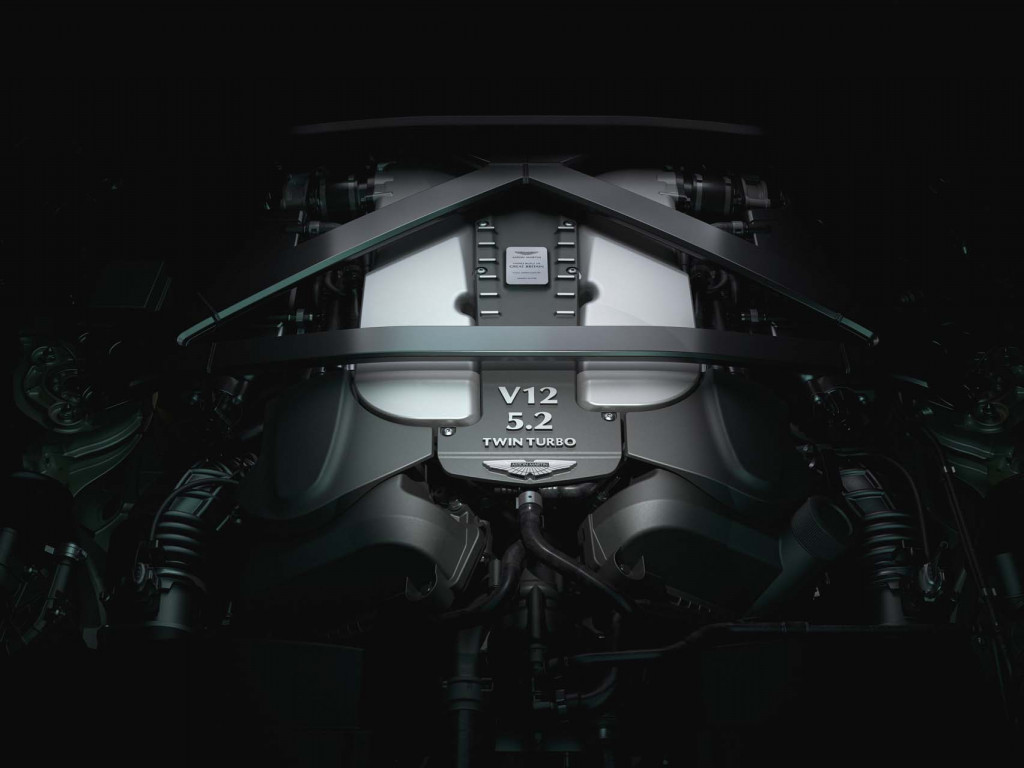 There's also a host of chassis and aerodynamic mods to go with the beefed-up powertrain. The list includes new dampers, anti-roll bars, bushes, spring rates, body reinforcements, and a widened track. There's also no missing the huge rear wing, though buyers have the option to omit this feature.

Unlike the previous V12 Vantage, which came with a manual transmission, the sole transmission here is the Vantage's 8-speed automatic, albeit with unique calibrations here for faster, crisper shifts. Aston Martin eventually plans to phase out the manual transmission with the arrival of an updated Vantage lineup late this year.

Pricing for the V12 Vantage hasn't been announced but likely lies close to the $200,000 mark. The current Vantage lineup already tops out at $162,000 with the Vantage F1 Edition introduced for 2021.

You might be wondering why Aston Martin is killing off the V12 Vantage. The automaker plans to launch hybrids and electric vehicles in the future, and this electrification strategy will extend to its sports car lineup. In fact, Aston Martin has already locked in an electric sports car for 2025.