Aston Martin unveiled a battery-electric version of its former Rapide sedan in 2019 but has since dropped plans for the model and will instead focus on new electric vehicles due on sale from 2025.

In an interview with the Financial Times published on Sunday, Aston Martin Chairman Lawrence Stroll said the company is planning a sports car and SUV with electric power and that both vehicles will be built in the United Kingdom.

He said the sports car is to be built in Gaydon, England, where Aston Martin builds its current sports cars consisting of the Vantage, DB11 and DBS Superleggera, while the SUV is to be built at the new plant in St Athan, Wales, currently home to the DBX SUV. 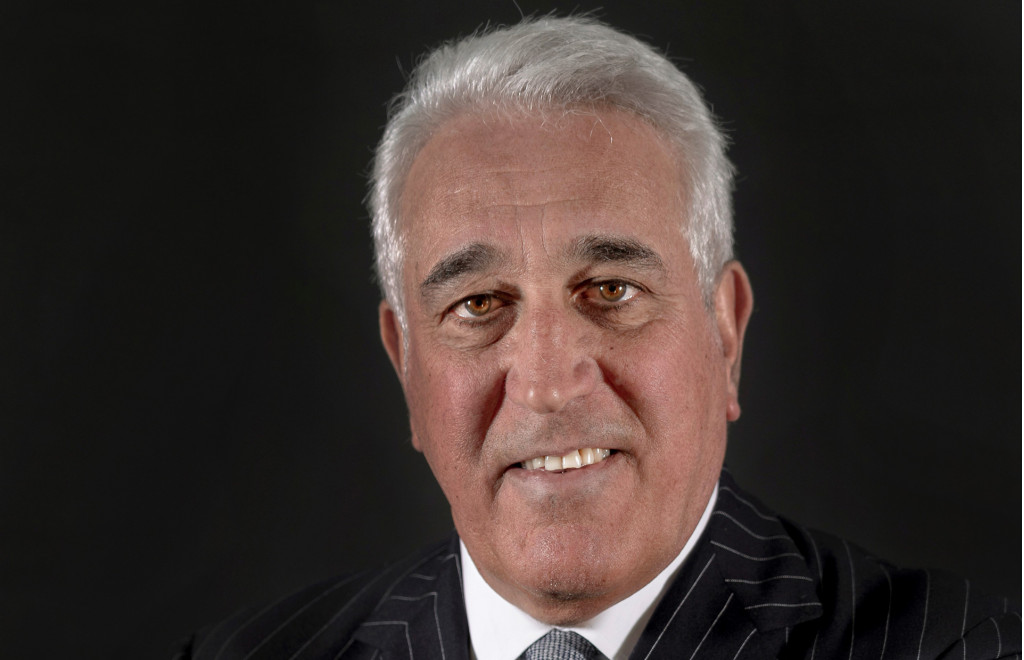 Stroll described the sports car as a vehicle like the Vantage and DB11 and said the company is unsure whether it will stick with the “DB” tag, the initials of previous Aston Martin backer David Brown, on future models. It's been rumored that Aston Martin's replacement for the DB11 will be an EV.

The electric sports car could ride on Aston Martin's aluminum-intensive platform found in its current sports cars and which debuted in the DB11. The brand engineered the architecture to support electric power for the future.

However, developing an EV is a costly endeavor and as a result Aston Martin may call on major investor Mercedes-Benz which has developed a dedicated EV platform debuting shortly in the EQS sedan. The German automaker owns 20% of Aston Martin and already supplies the company with V-8 engines and some in-car technology. Closer ties are planned between the two companies, with Stroll in his interview with the Financial Times stating that Aston Martin may source batteries from Mercedes. 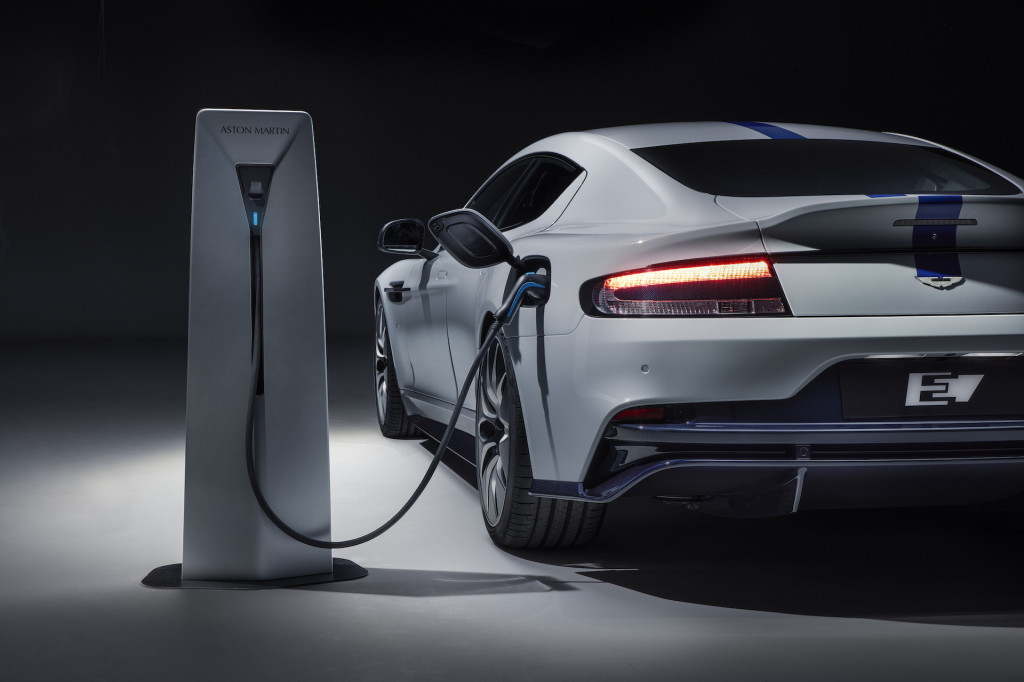 For anyone still with gasoline in their veins, Stroll said Aston Martin will continue to offer models with internal-combustion engines well beyond 2030, the date when the U.K. plans to introduce bans on the sale of non-electrified cars.

A few years ago Aston Martin looked at launching the DBX with electric power but by 2018 decided to revive fellow historic British marque Lagonda as a dedicated EV brand. It then ran into some financial difficulties, even prior to the Covid-19 crisis, and was rescued in 2020 by investors led by Stroll.

In 2018, Stroll led a team of investors in a buyout of the Racing Point Formula One team. The team has been rebranded as Aston Martin for the 2021 season and counts Stroll's son, Lance, as a driver. Also driving for Aston Martin is four-time world champion Sebastian Vettel. The team last week revealed its new race car for the 2021 F1 season.