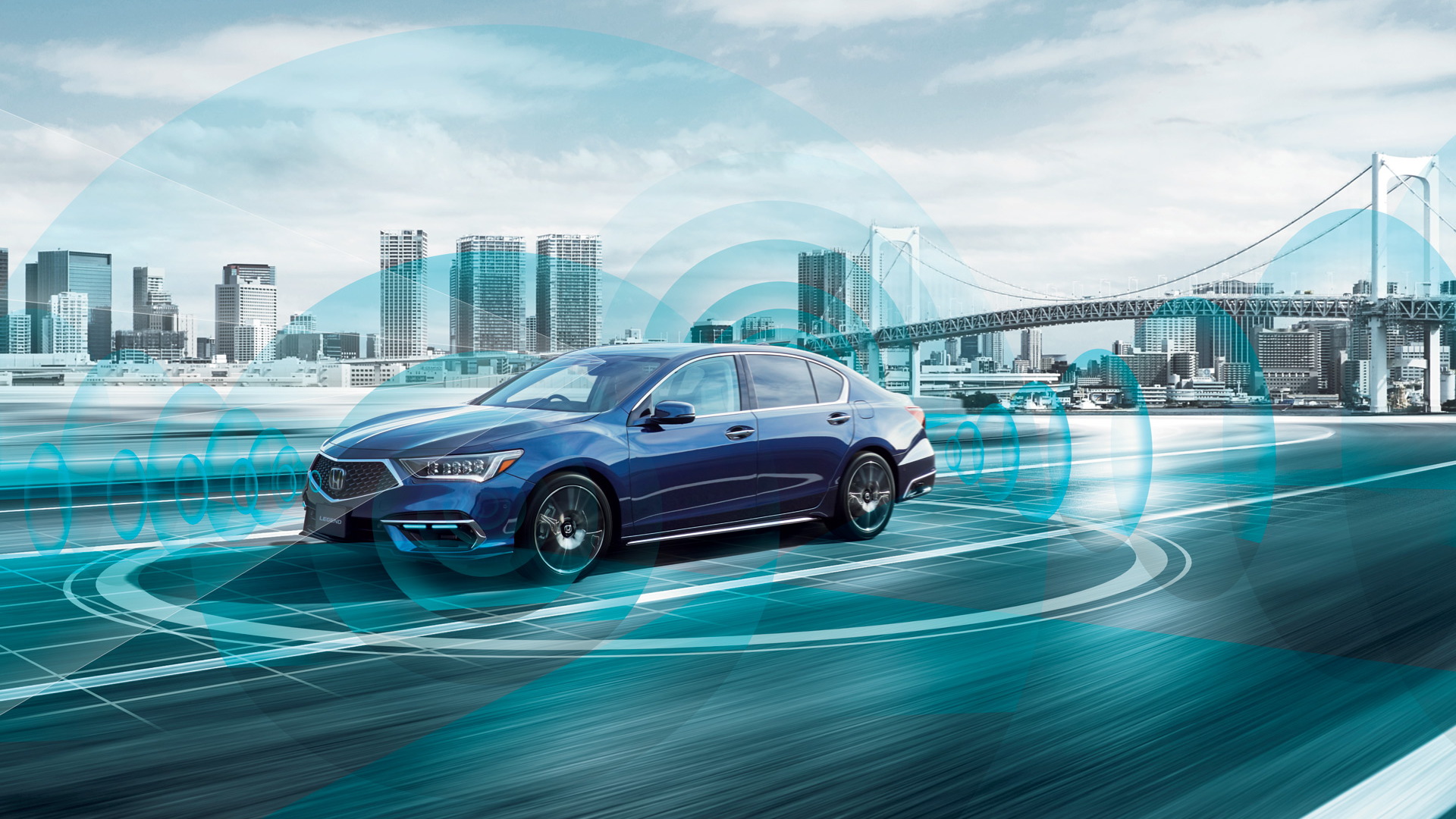 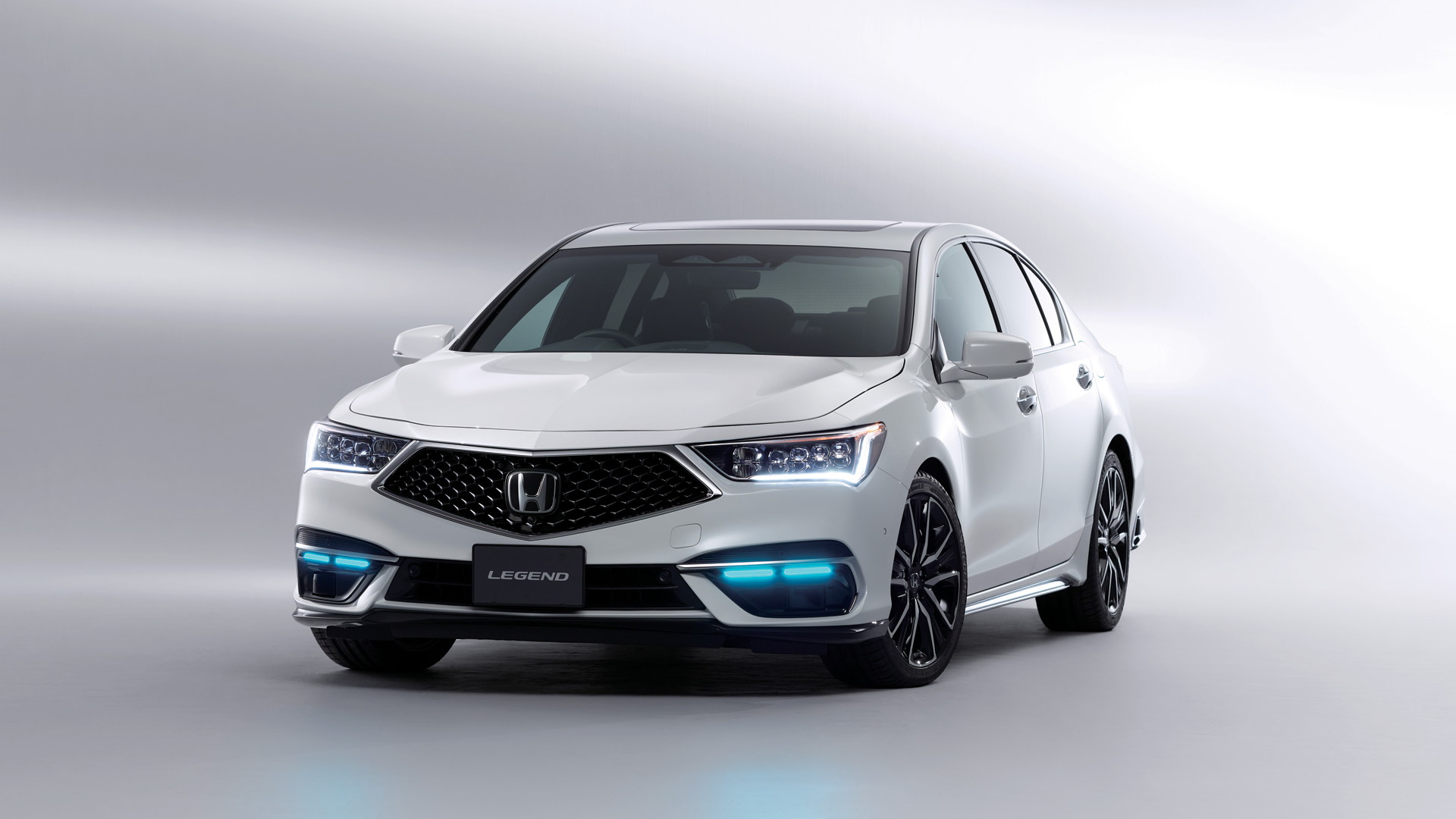 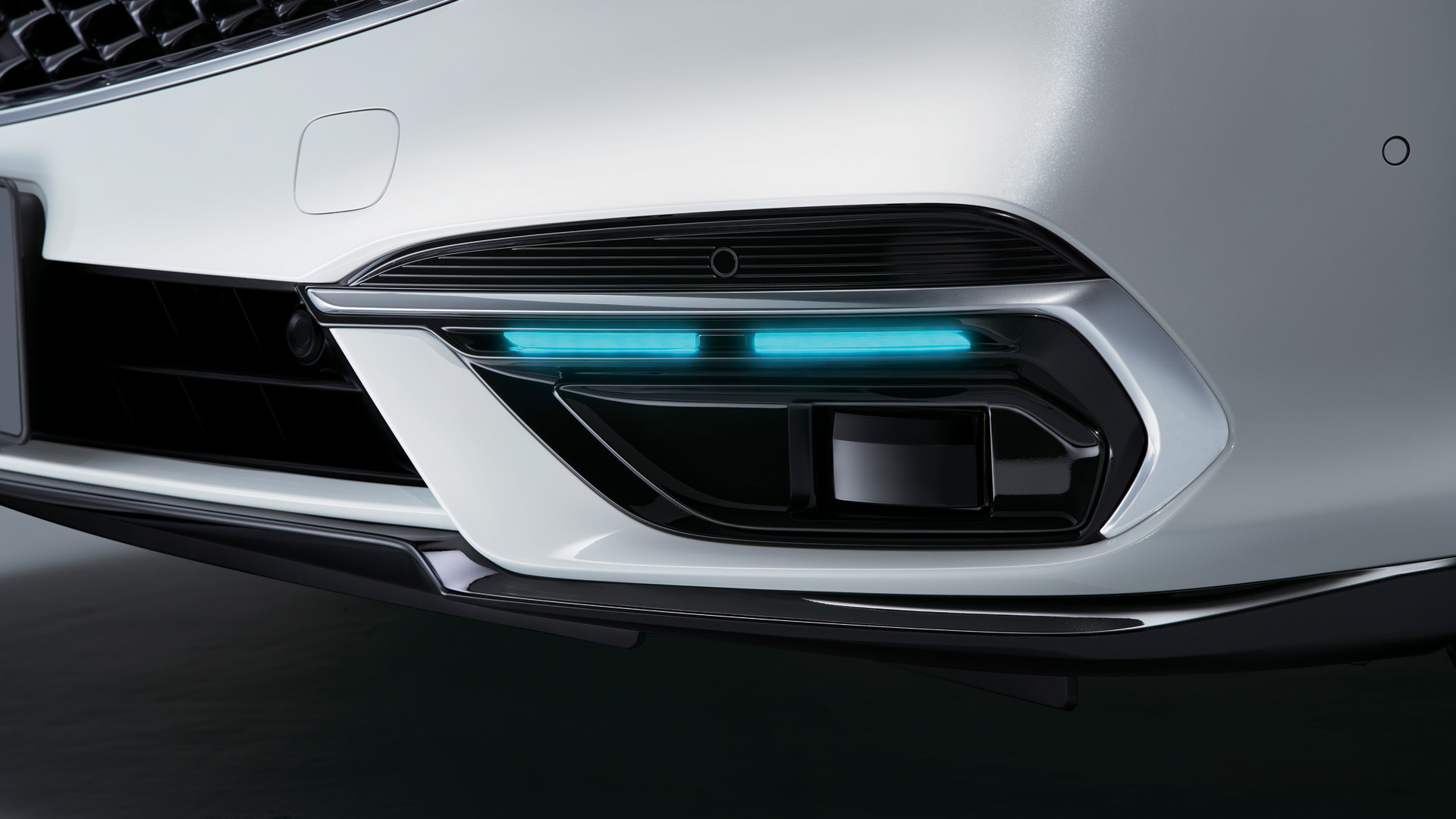 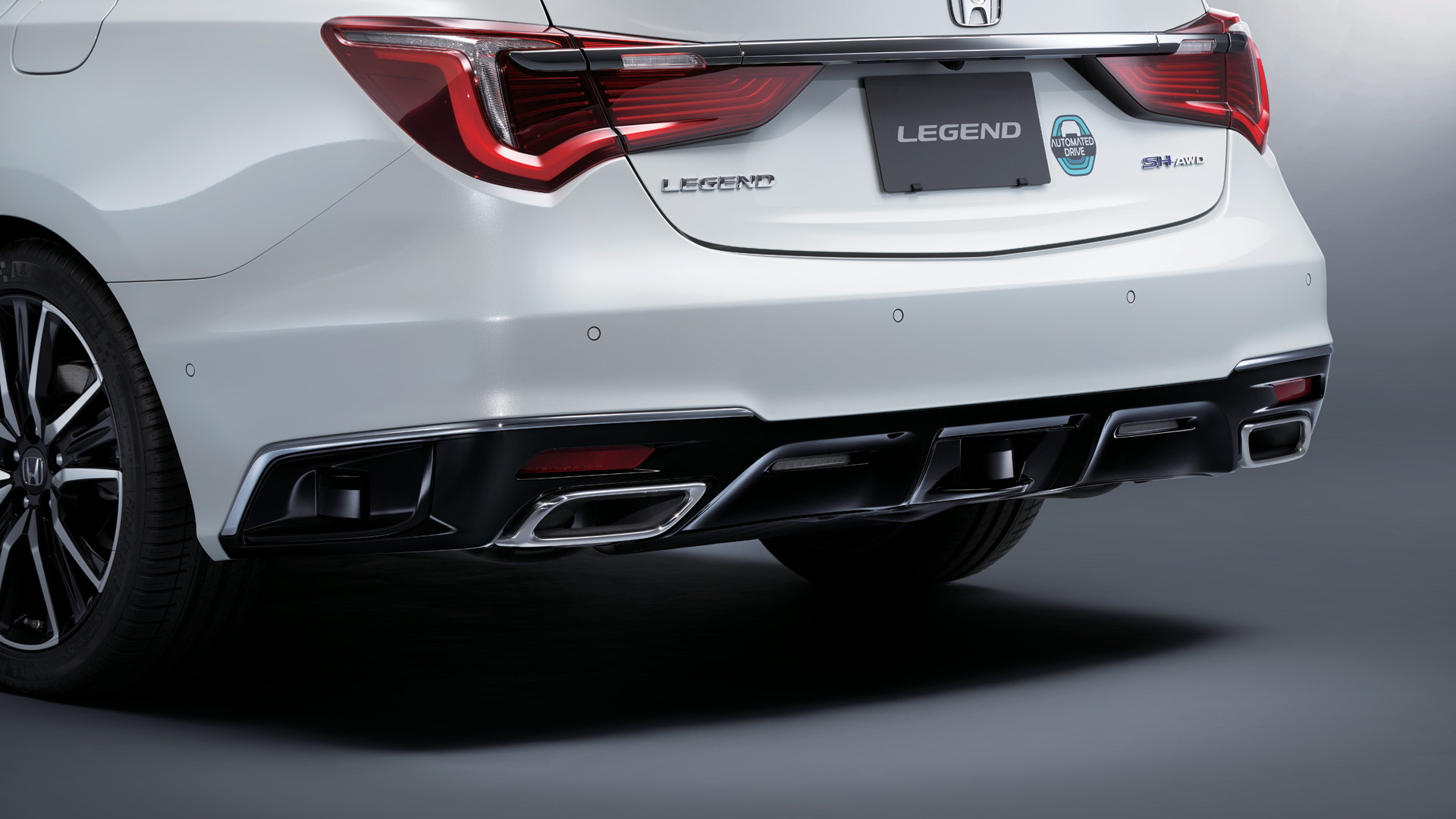 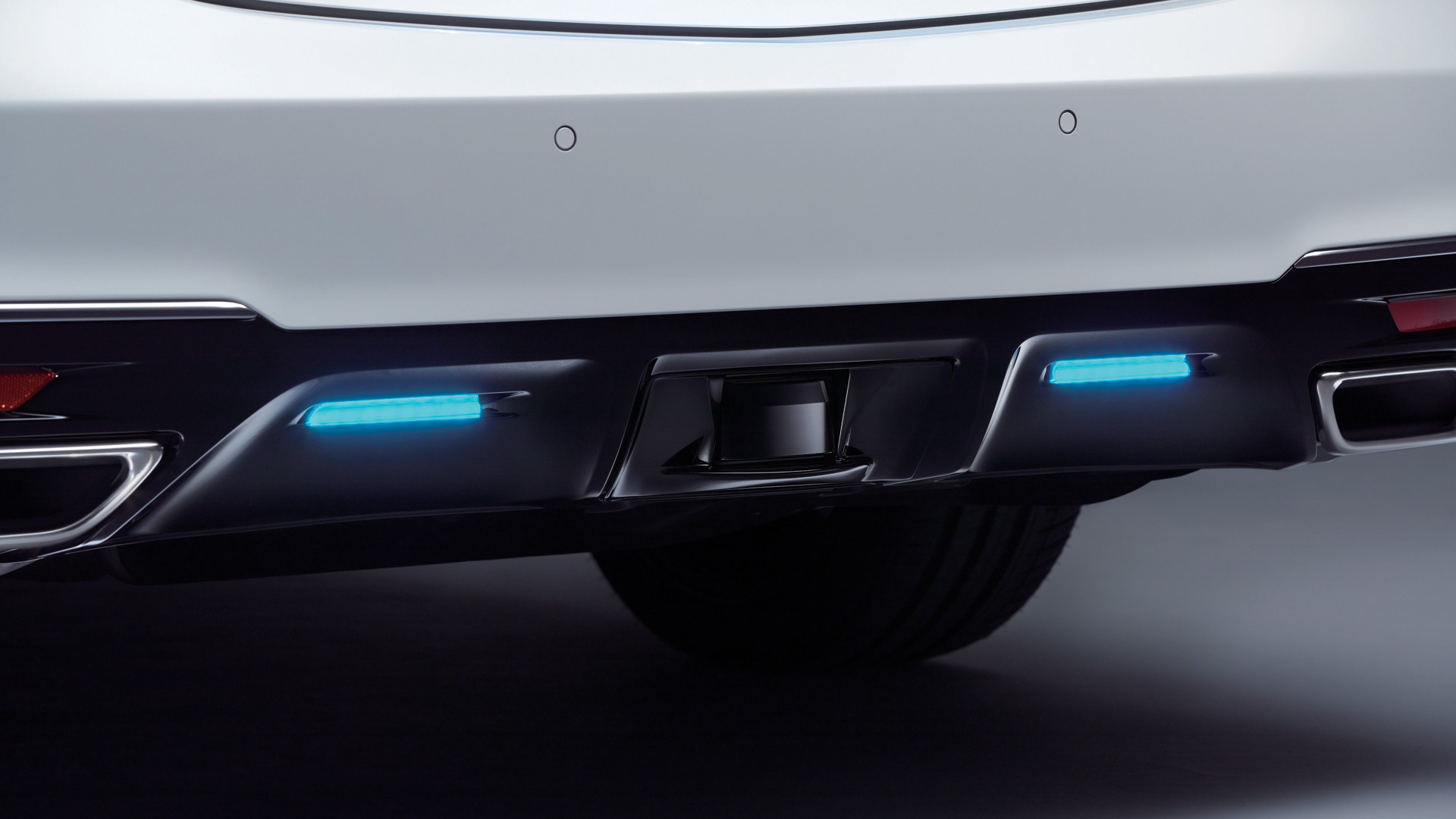 Acura stopped selling the RLX in the United States after 2020 but the flagship sedan is still available in other markets where it's sold by Honda as the Legend.

Honda on Thursday unveiled an updated Legend for the Japanese market and one of the car's key features is an electronic driver-assist feature rated at Level 3 on the SAE scale of self-driving capability. Level 3 means a car that can handle itself in certain conditions, enabling the driver to let go of the steering wheel and even look away from the road for moments at a time.

The Legend's self-driving system is part of a new Honda Sensing Elite suite of electronic driver-assist features. It can handle traffic jams and highway driving on its own, though with some restrictions. For example, the traffic jam function only works under certain slow speed conditions. When in use, the driver is free to use the infotainment screen for entertainment purposes.

The highway function is a little more complicated. It only works where there is sufficient map data that the system uses together with GPS data and onboard sensors to position the vehicle. At the same time, the system tracks the condition of the driver using a monitoring camera mounted inside the vehicle.

The system is smart enough to handle lane changes on its own, like when there is a slow moving vehicle ahead. The system will first notify the driver and then perform the maneuver. There's also a lane change assist feature where the driver chooses when to change lanes by activating the indicator, and the system then handles the maneuver.

While the driver doesn't need to hold the steering wheel when the system is activated, he or she still needs to be ready to take back control at any moment, so monitoring the road ahead is required. Should the driver be unresponsive to prompts to take back control, the system is designed to bring the vehicle to a safe stop on the outermost lane or the shoulder. It will also flash the hazard lights and sound the horn at this point to warn other drivers.

While other automakers have shown vehicles with Level 3 self-driving systems, Honda is the first to offer it for sale, albeit only in Japan at present. This is because Japan is the only country that has approved it.

Why the delay elsewhere? Regulations are lacking because Level 3 self-driving systems fall into a bit of a regulatory gray area. Because drivers need to be ready to take back control at a moment's notice, many companies and regulatory bodies are looking further out to Level 4 self-driving systems that can handle a car on their own for extended periods without any intervention and can give a driver ample warning should he or she need to take back control. The final goal is a Level 5 self-driving system which is a system that can drive at the same level as a human.