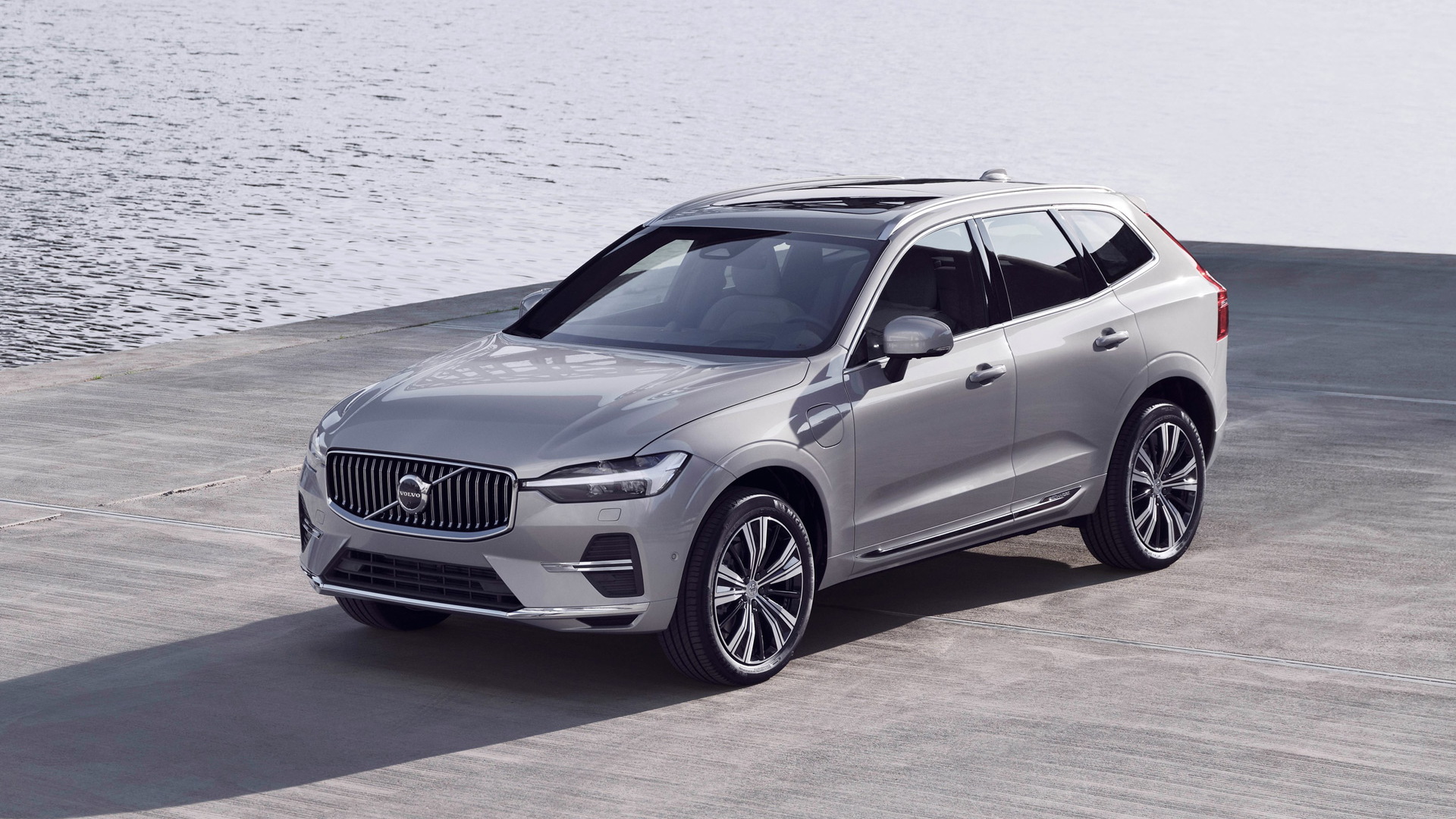 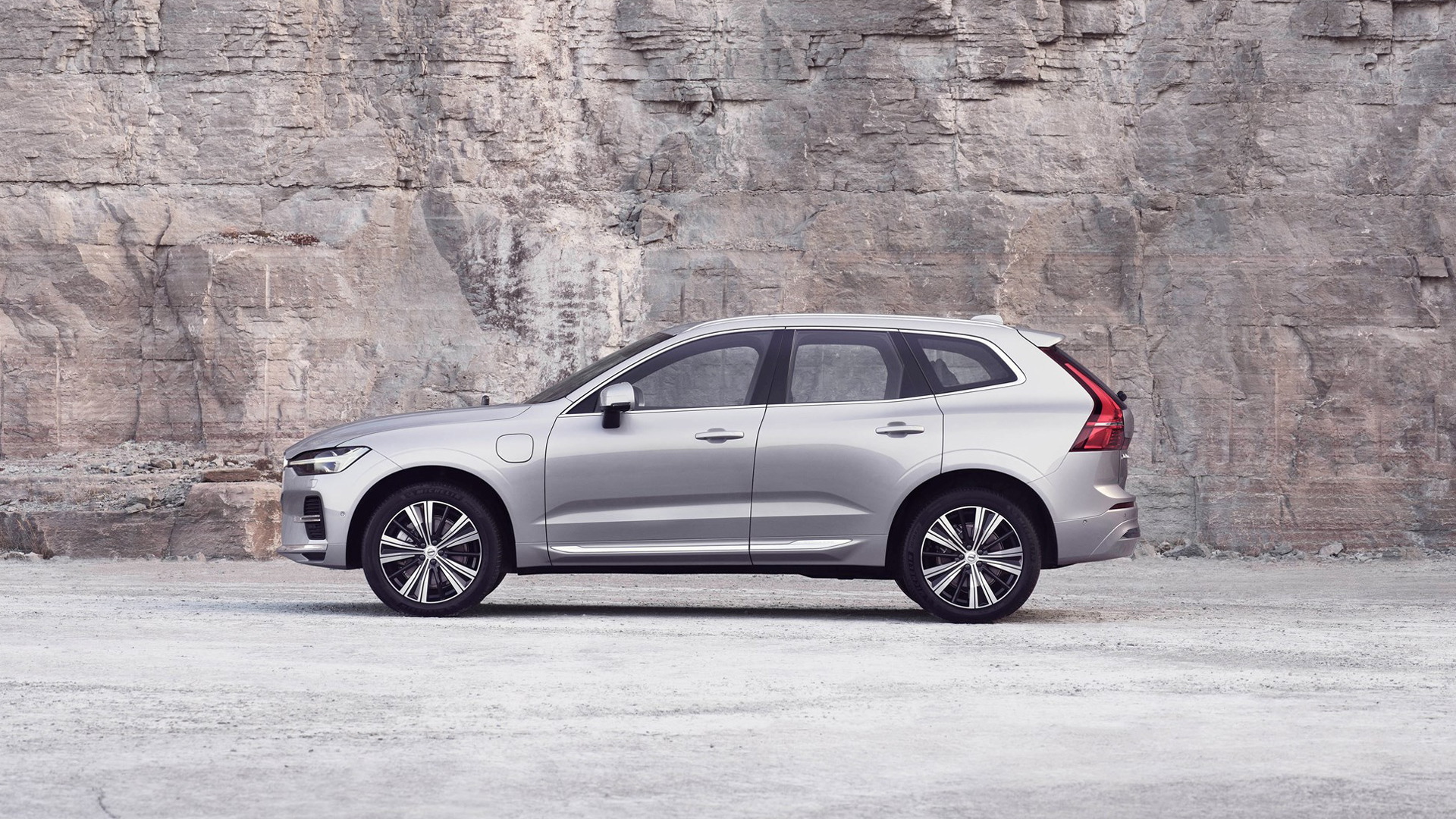 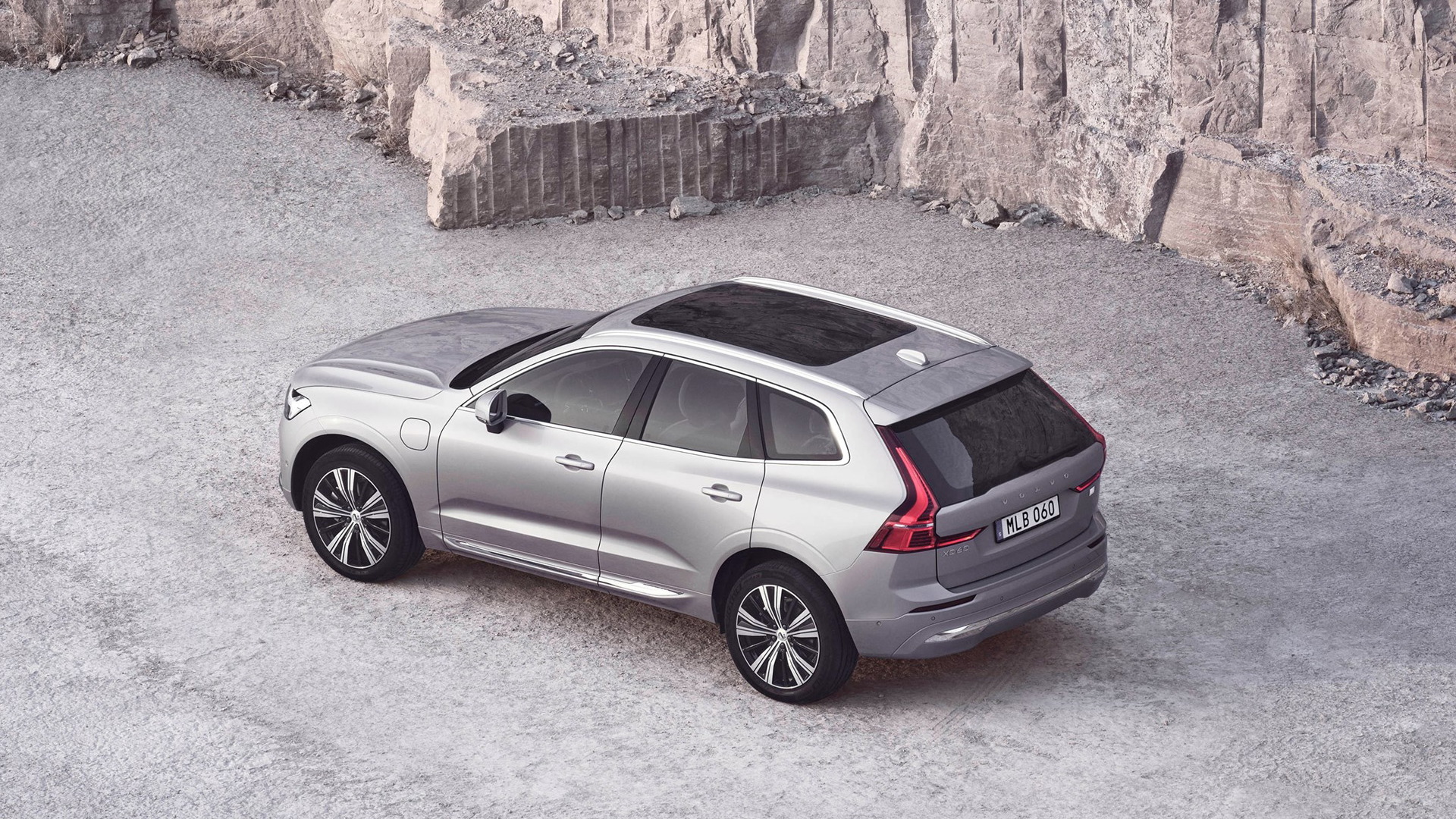 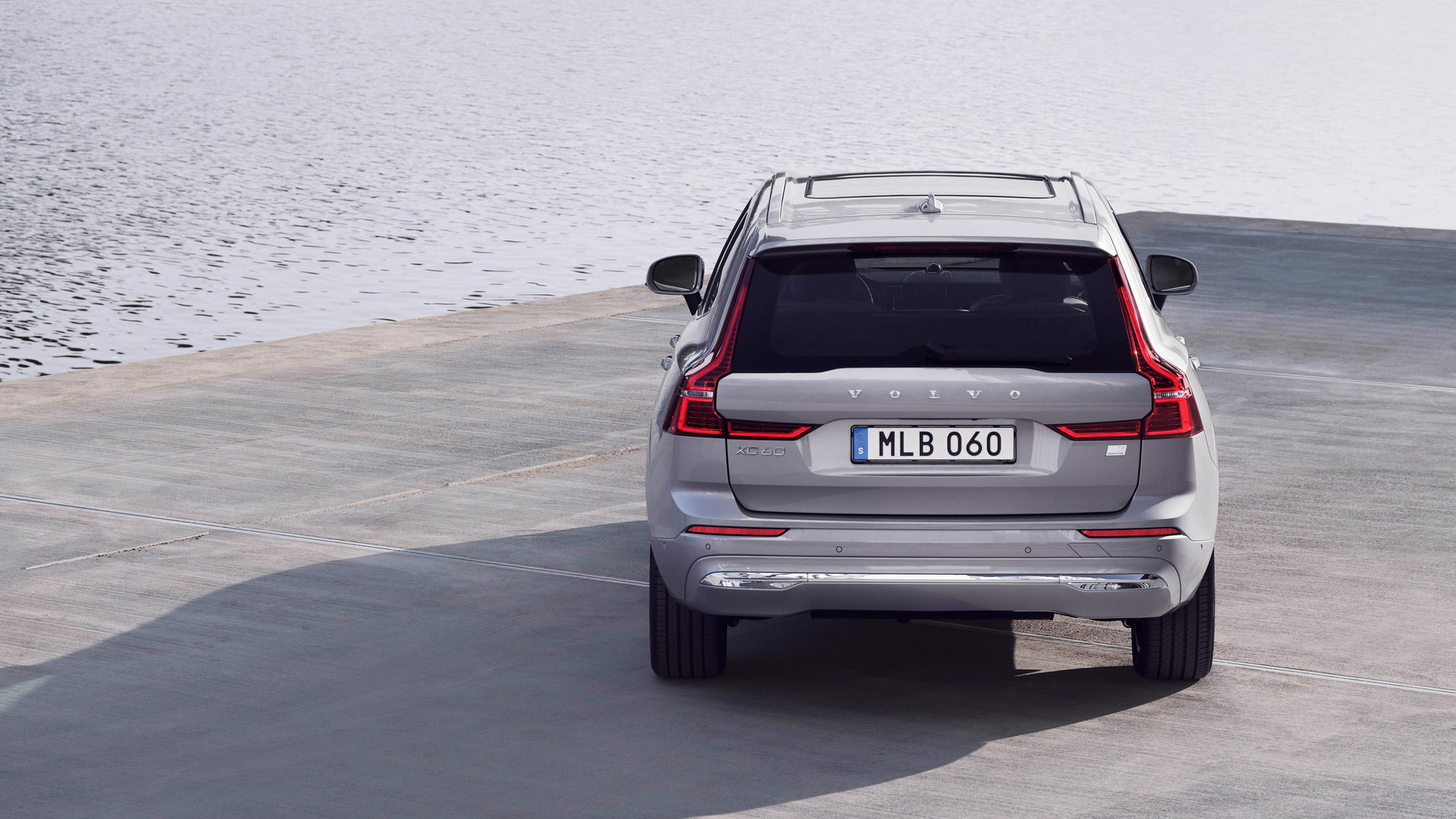 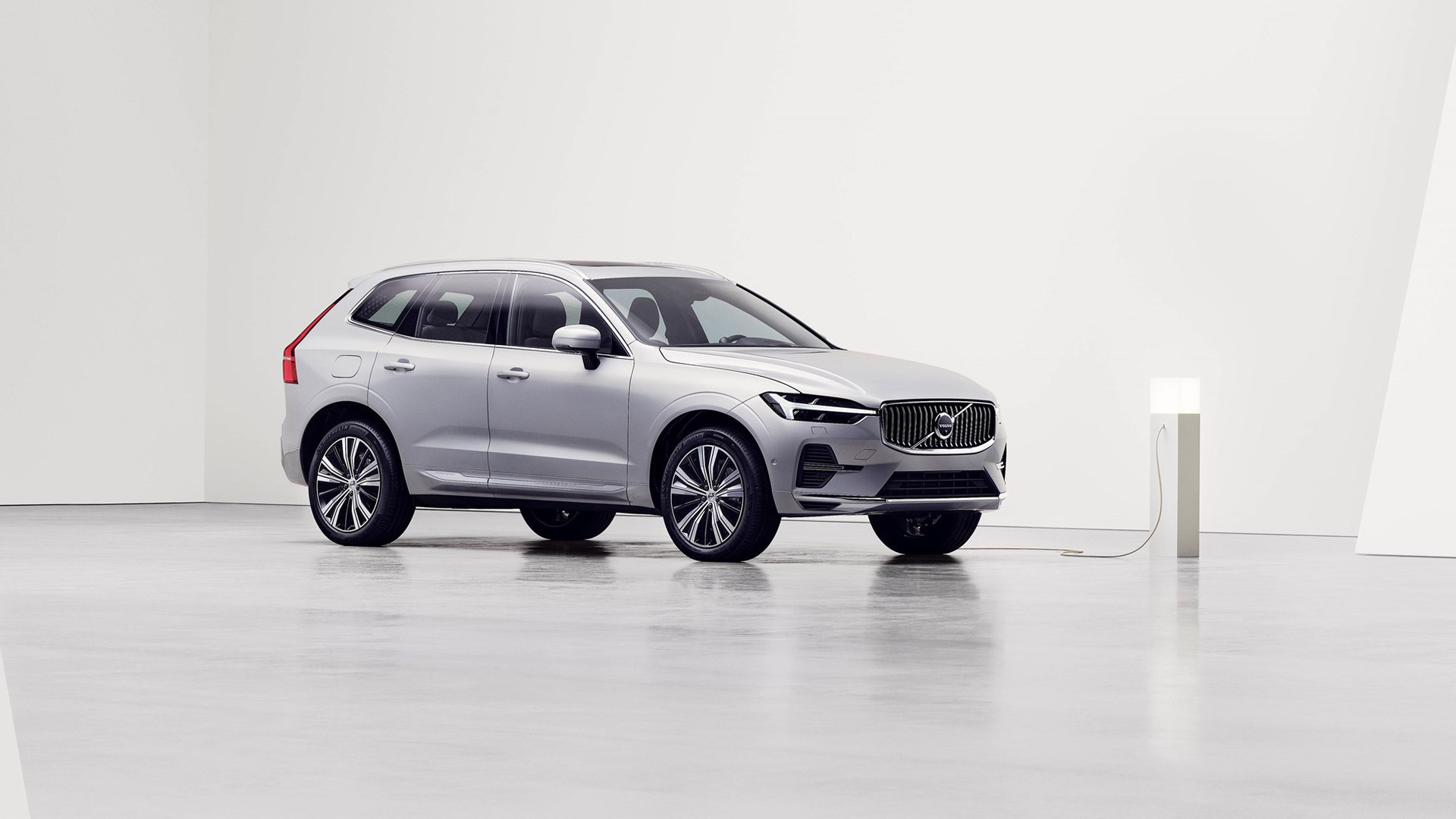 The Volvo XC60 is approaching the midway point in its life cycle and Volvo has an updated version on the way.

The updated XC60 enters production in May. The United States will see the vehicle arrive as a 2022 model but exact timing hasn't been announced.

Volvo's version of the Android infotainment system already features in the XC40 Recharge electric crossover, and it's now being added to more models. In addition to the XC60, the system has also been confirmed for the S90, V90 and V90 Cross Country.

The benefit is access to popular Google apps and services, like the Google Assistant, Google Maps and much more. Volvo has bundled these in a Digital Services package that customers will need to sign up to.

Google Assistant and Google Maps will be particularly useful for owners. Google Assistant enables voice control of numerous functions, such as controlling the climate settings, finding a destination, playing music, or dialing a friend. Meanwhile, with Google Maps you'll have maps updated in real-time, including info on traffic and speed limit changes.

Other changes made to the updated XC60 are relatively minor. The electronic driver-assist features rely on an upgraded suite of sensors that include radars, cameras and ultrasonic sensors. There are also new options for the exterior paint, wheels and cabin trim, and the front fascia and grille both have a revised design.

No changes have been announced for the powertrains. The current 2021 XC60 is offered in the U.S. with 2.0-liter turbocharged inline-4 rated at 250 hp in base T5 guise. A T6 with a supercharged and turbocharged version of the T5's engine is available with 316 hp. At the top of the range is the T8 Recharge, a plug-in hybrid that combines the T6 engine with an electric motor for 400 hp. A Polestar Engineered upgrade of the T8 Recharge can be had with 415 hp.

For more on the Volvo XC60, read the in-depth reviews at The Car Connection.