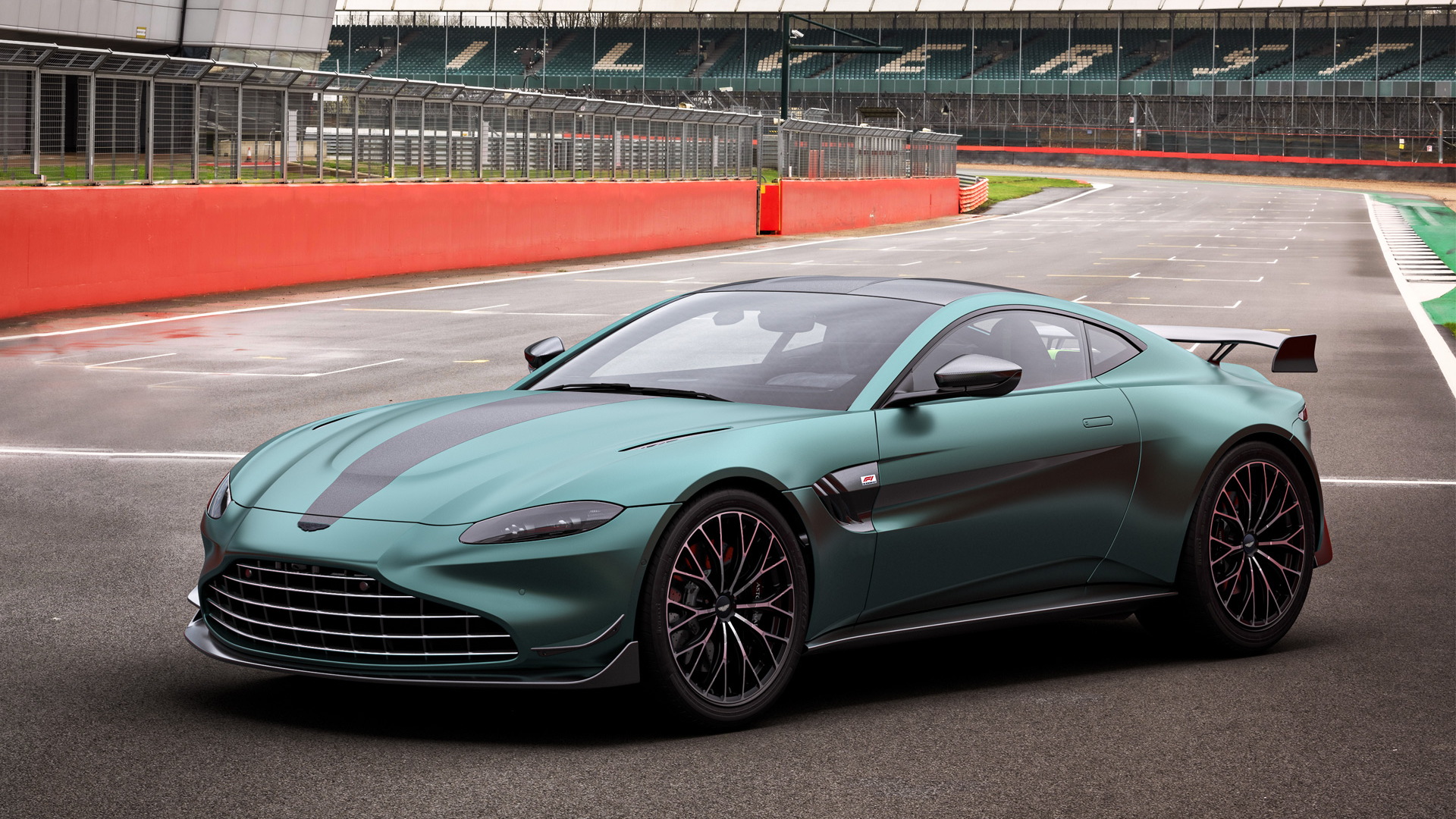 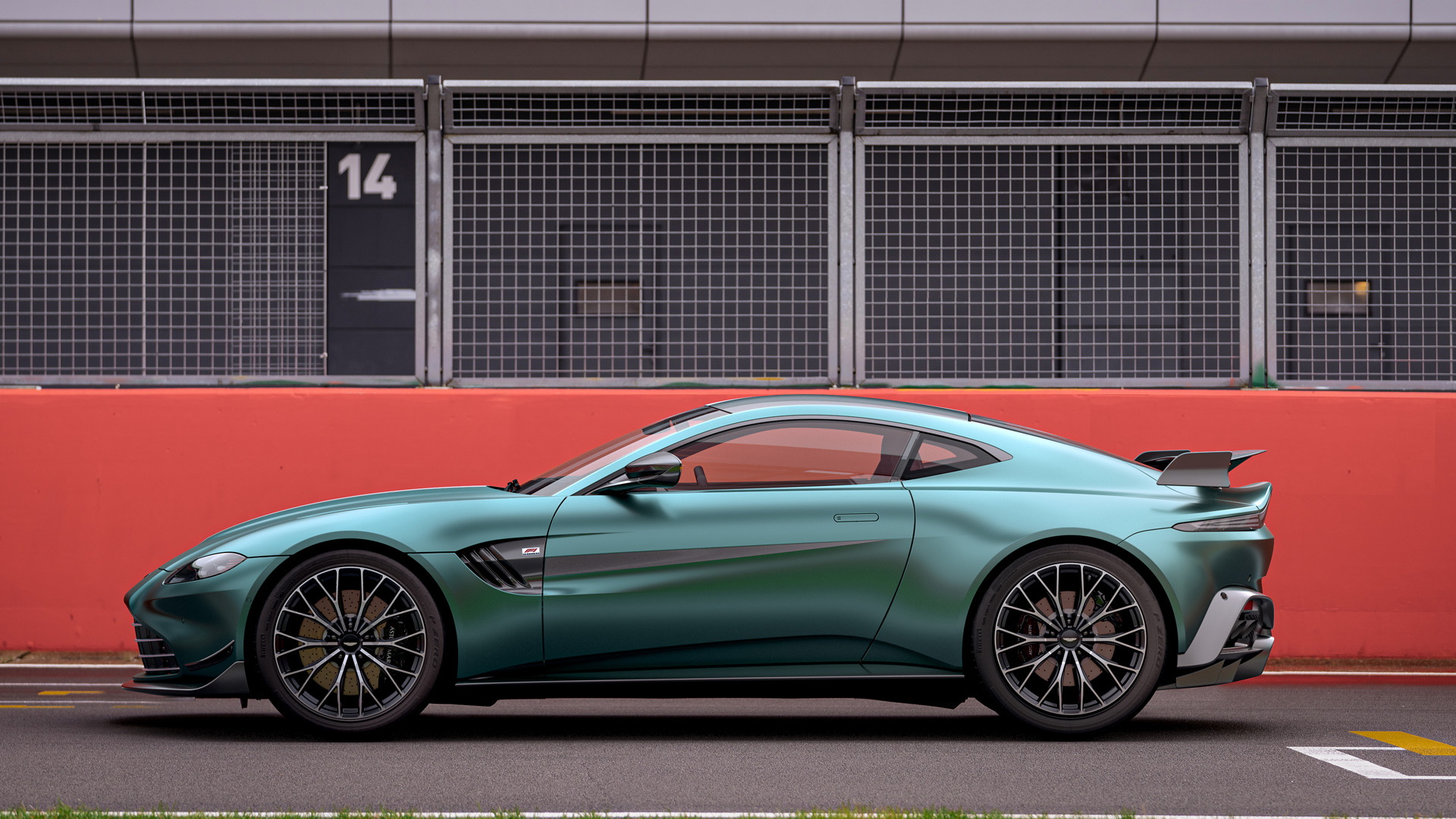 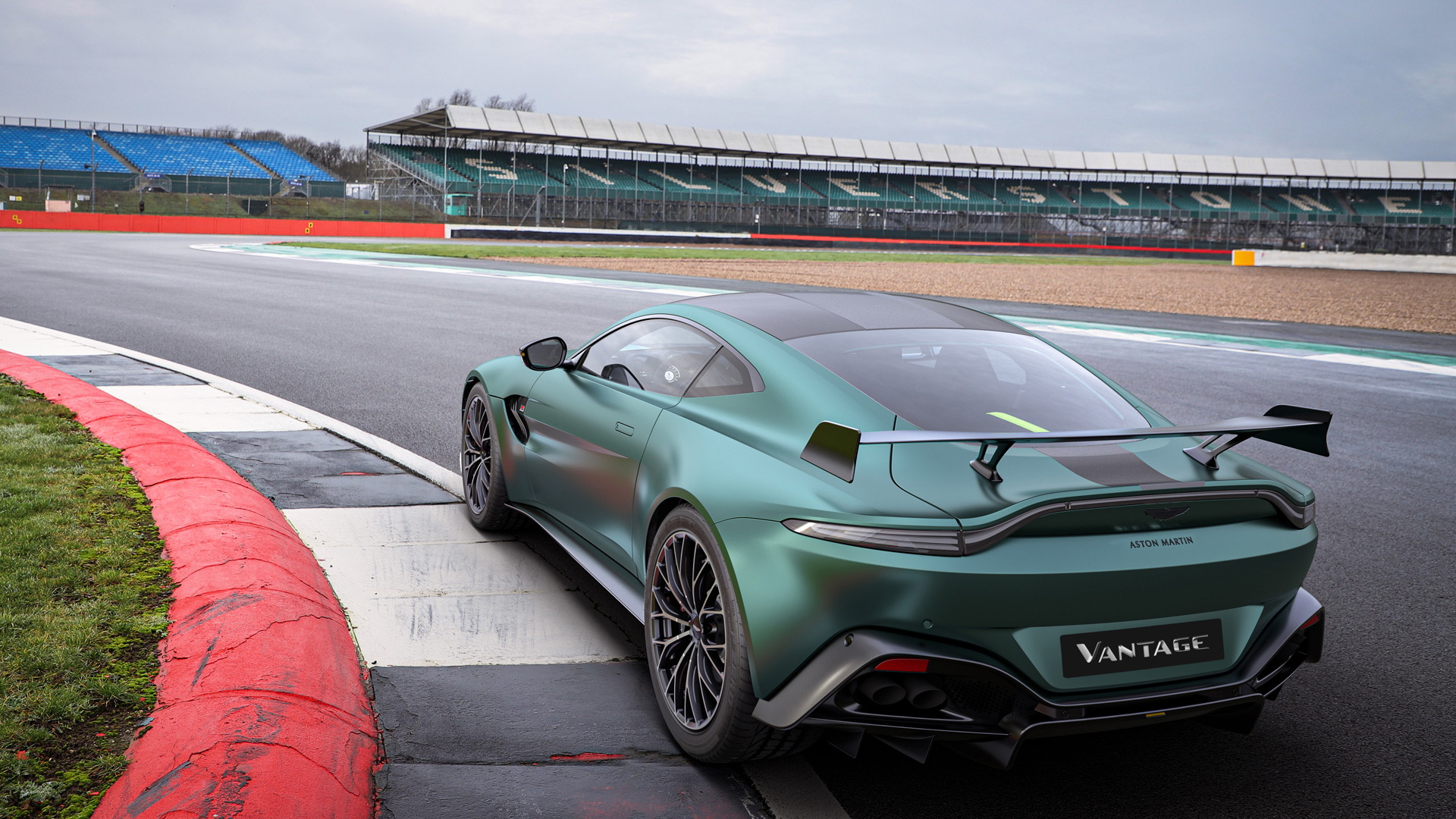 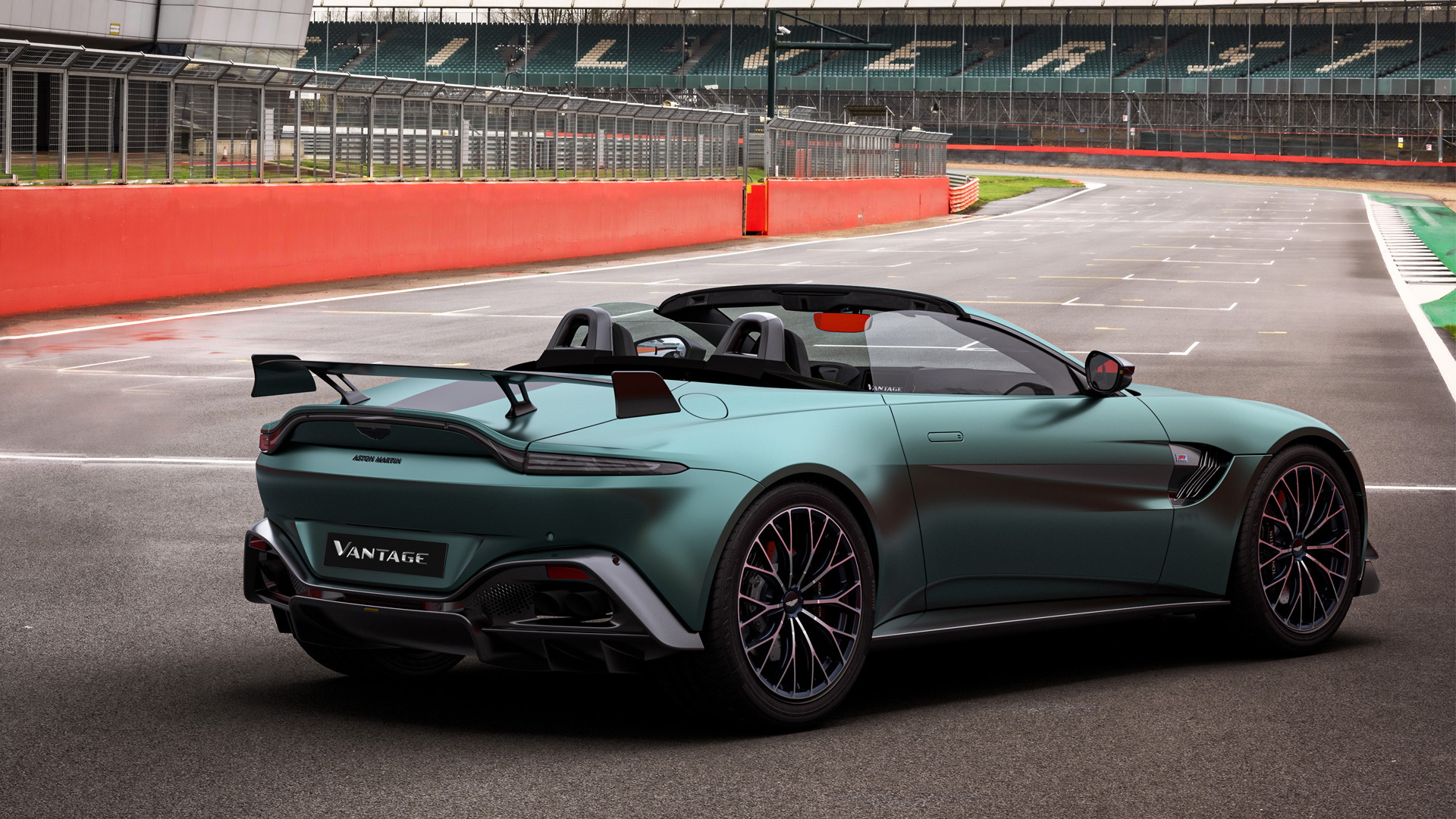 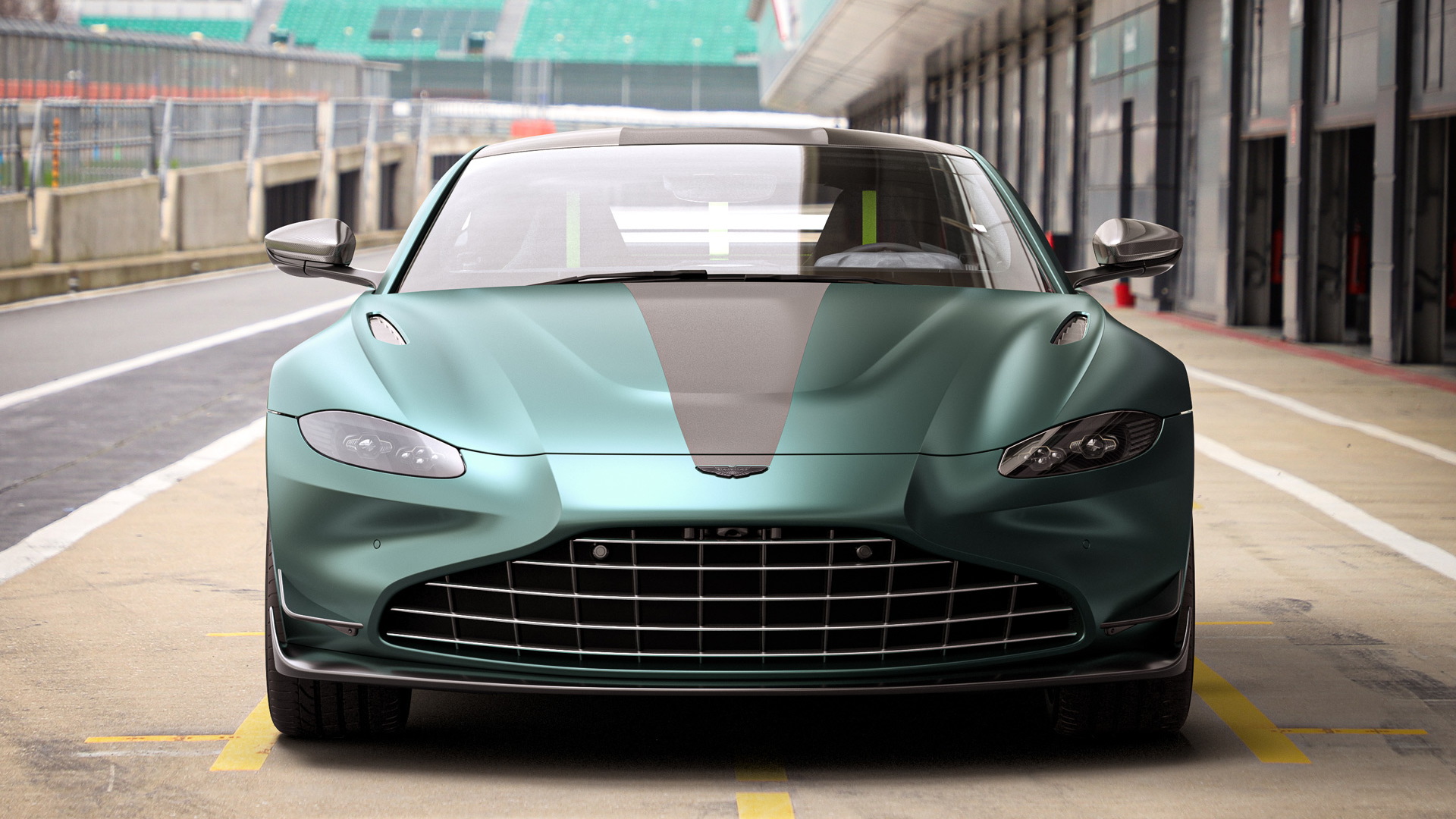 Aston Martin on Sunday revealed the new Vantage F1 Edition, a car the automaker bills as its most track-focused Vantage to date.

As the name suggests, the car also celebrates Aston Martin's return this year to Formula One racing, and its specification pretty much aligns with the version of the Vantage serving as the official F1 safety car.

Interested buyers can already pre-order one. It's priced from $162,000 and is due at dealerships in the summer. Buyers are able to choose between coupe and convertible body styles.

The Vantage F1 Edition is the first car from Aston Martin's core lineup that has been influenced by new CEO Tobias Moers, previously the head of Mercedes-Benz AMG. His goal for the car was to significantly improve lap times.

“Performance is at the heart of every Aston Martin, but when it wears an F1 badge it has to be a truly exceptional car,” he said in a statement. “And, of course, quicker and more capable in a racetrack environment.”

As a result, improvements to the Vantage have been made in the key areas of powertrain, chassis and aerodynamics to transform it into the F1 Edition.

The engine is the same one in the Vantage safety car. It's a 527-hp version of the 4.0-liter twin-turbocharged V-8 that spits out 503 hp in the regular Vantage. Peak torque of 505 lb-ft is unchanged but maintained over a wider band.

Other upgrades transferred from the safety car include modifications to the steering, suspension and 8-speed automatic transmission, along with extra bracing under the vehicle to improve structural stiffness. In particular, the 8-speed has benefited from optimized torque cut during upshifts to reduce shift times, while the dampers have been revised so they're more effective over a wider band. The increase in bandwidth helps to reduce body movements during high-speed driving without any detriment to comfort when pottering around town, according to Aston Martin.

You'll notice there's a new rear wing whose shape, particularly for the end plates, is similar to the wing attached to the safety car. There's also an extended front splitter which is one of the key additions to the safety car. It all helps bring almost 440 pounds of extra downforce at high speeds. Finally, the engineers increased the wheel size from 20 inches on the regular Vantage to 21 inches on the F1 Edition. These are wrapped in a low-profile Pirelli tire developed exclusively for the model.