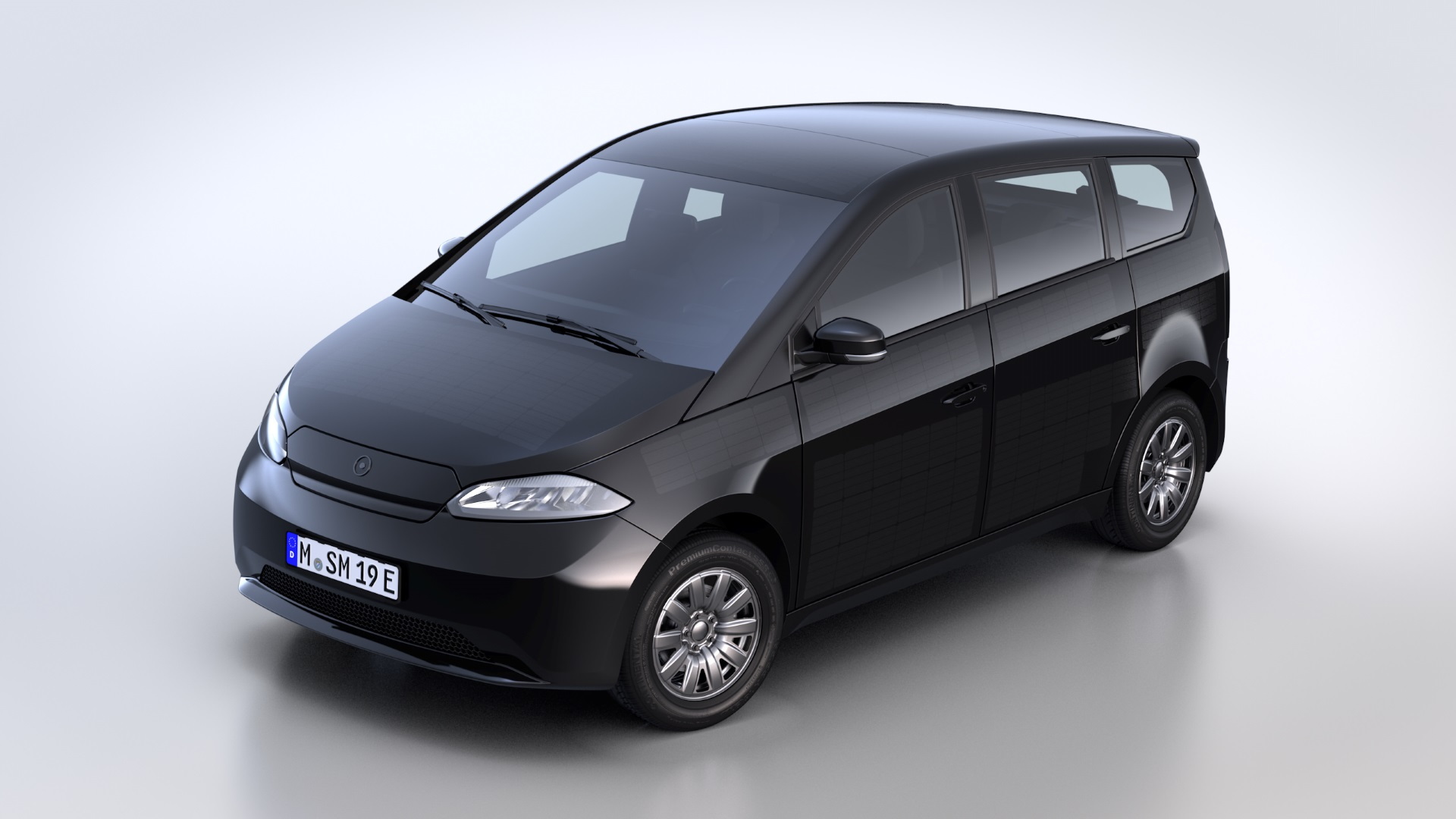 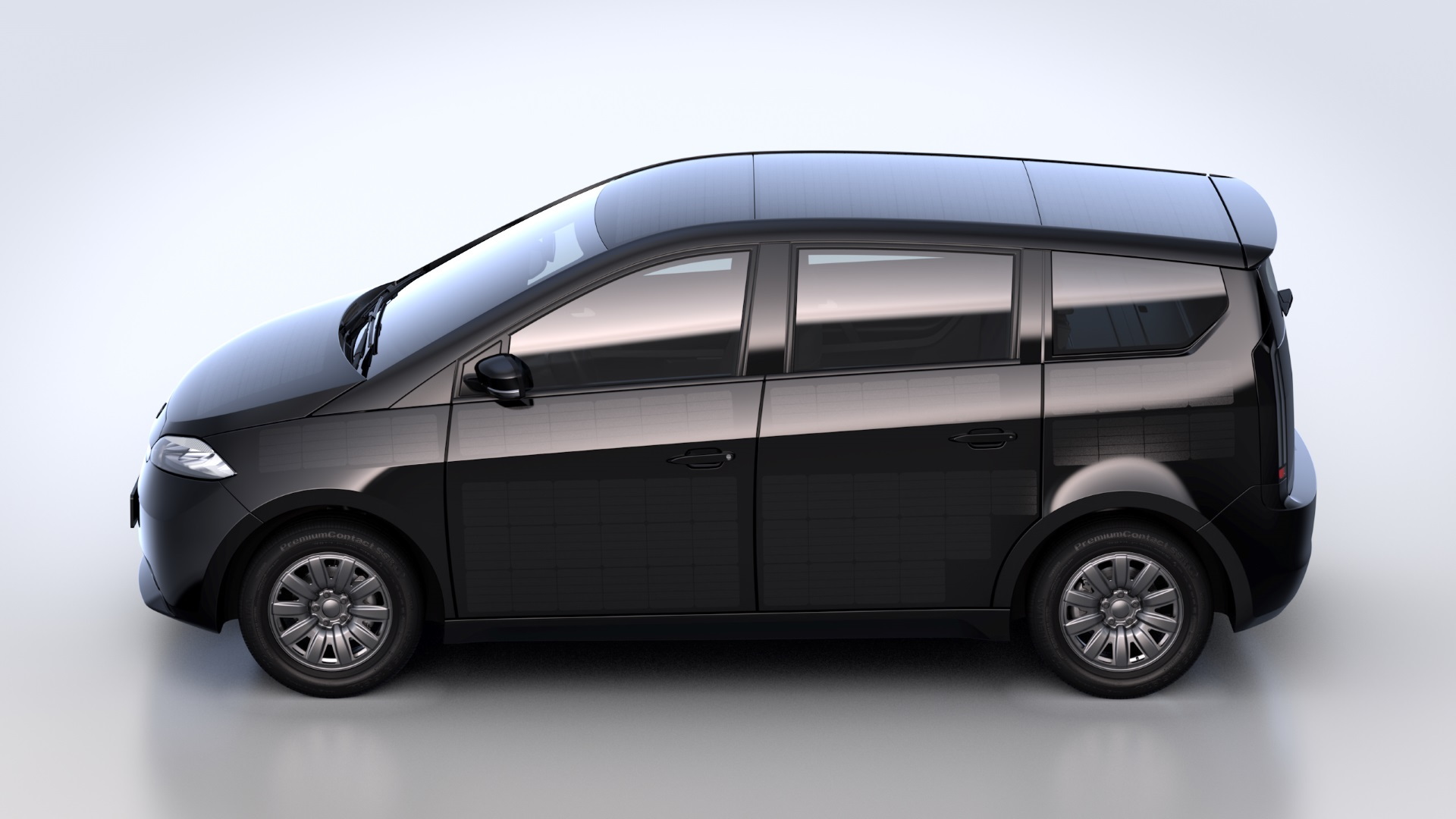 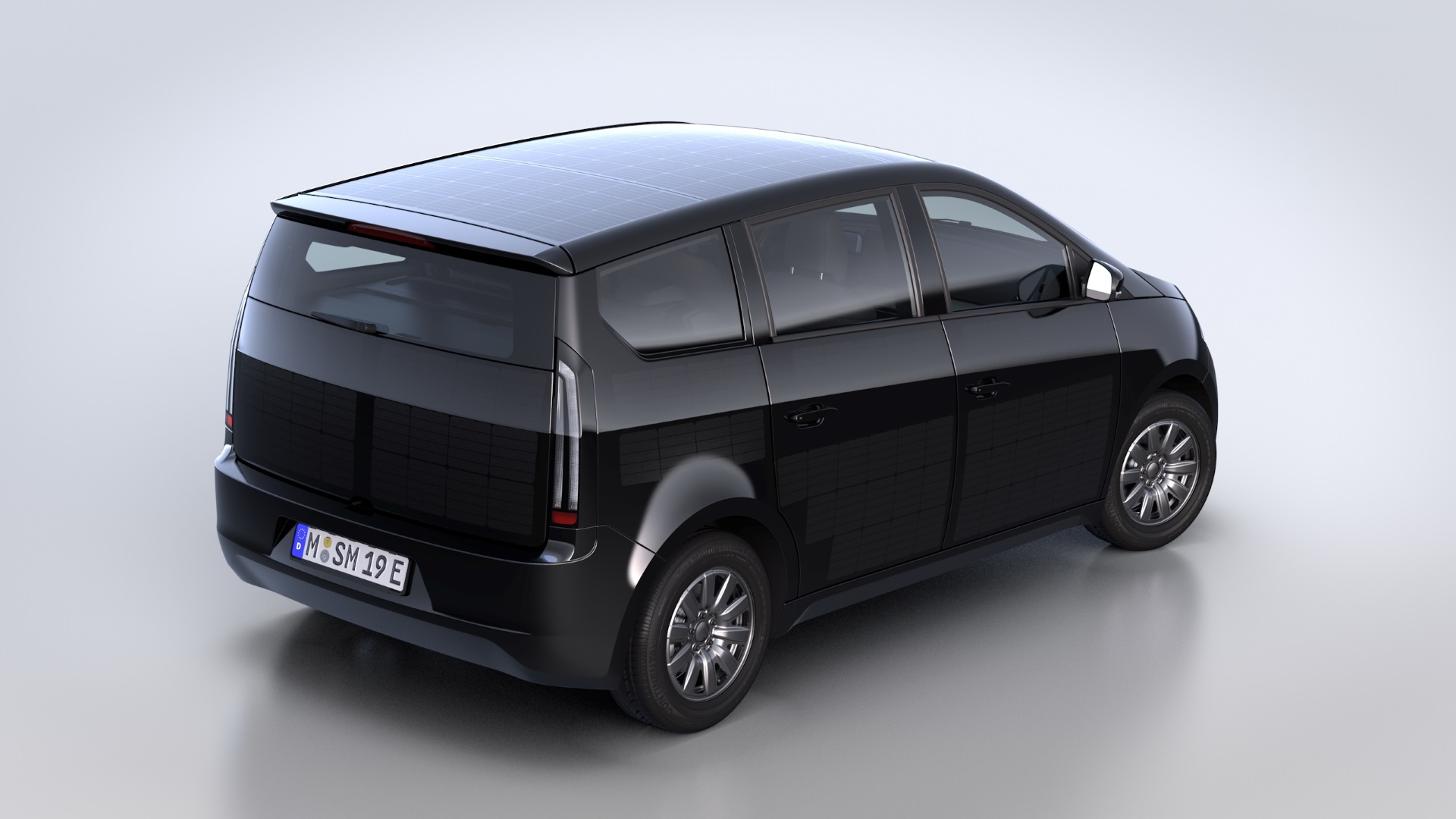 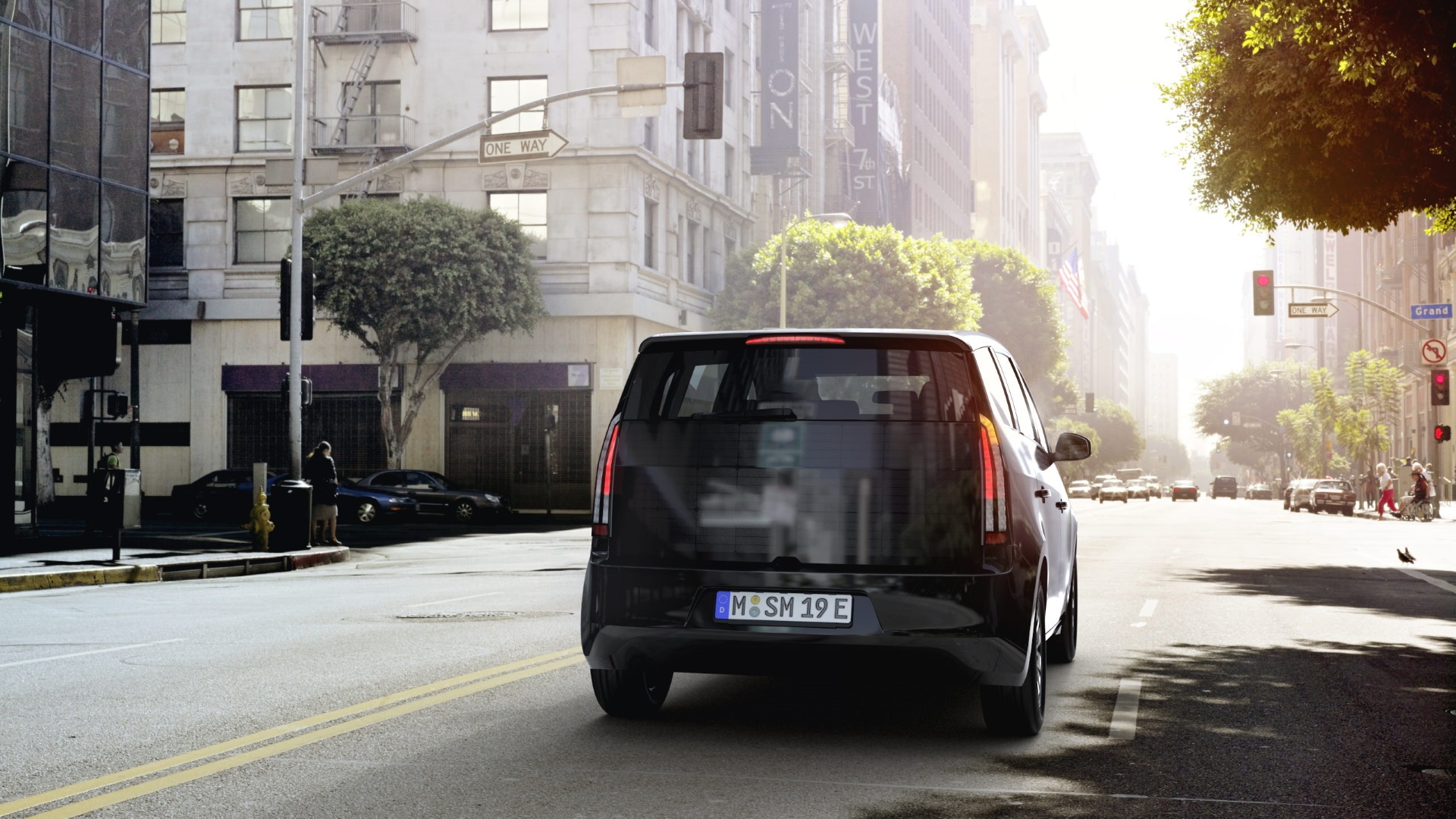 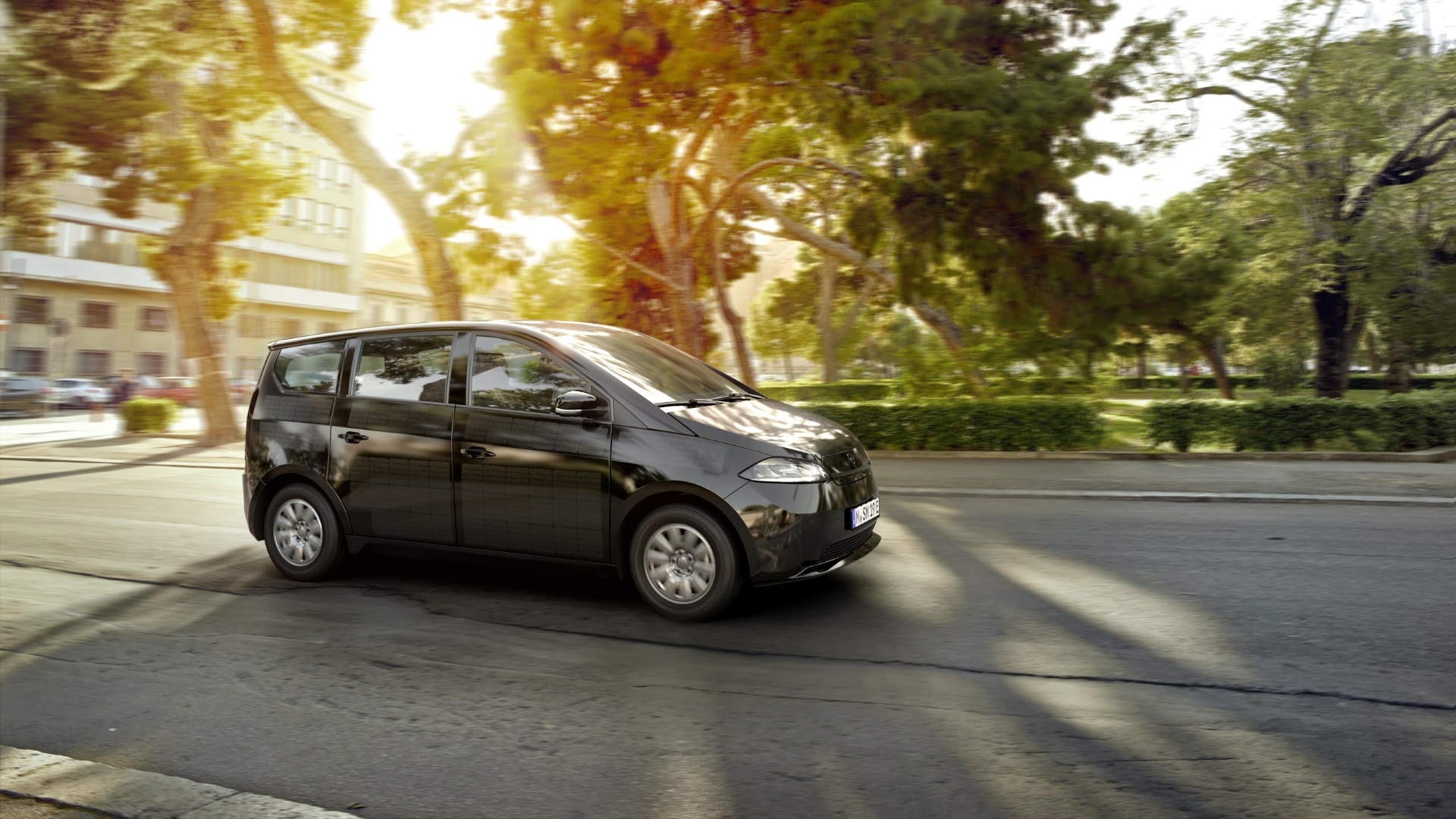 A German electric-vehicle startup by the name of Sono Motors, which has largely flown under the radar, has gone public by launching an initial public offering in the U.S.

Shares in the Munich-based company were listed on the Nasdaq Global Market index on Wednesday, under ticker symbol SEV.

The company listed 10 million shares at $15 per share, with underwriters given a 30-day option to purchase an additional 1.5 million shares at the offer price. The share price immediately rocketed higher, closing the day at $38.20.

EV companies are looking to capitalize on strong investor demand resulting largely from the worldwide push by governments to get the public into zero-emission vehicles. Multiple EV startups have gone public in the past year, typically via SPAC deals, and only last week we saw Rivian launch a successful IPO.

Rivian's market value has soared past the values of established automakers like Ford and General Motors since its listing. Another EV startup, Lucid, which went public via a SPAC deal in July, now has a market value higher than Ford and about equal to GM. We'll remind you that both companies have only delivered a handful of vehicles.

Sono's goal is to launch an affordable EV for urban commuting. Called the Sion, the EV is targeted for start of deliveries in the first half of 2023. A prototype was shown at the 2021 Consumer Electronics Show in January, where Sion said an array of solar panels attached to the vehicle could result in a daily average of about 10 miles of range per day just from sunlight. The battery is a 35-kilowatt-hour unit good for about 160 miles.

Sono has previously announced a base price of 25,500 euros (approximately $28,825) for the Sion. The company said it has more than 16,000 reservations at present.

Beyond the Sion, Sono is also looking to license its solar panels to other firms, such as those manufacturing larger vehicles like buses, trailers, trucks, camper vans, trains and boats.

Team Rosberg Engineering, the engineering firm founded by Formula One world champion Keke Rosberg, the father of fellow F1 champ Nico Rosberg, is also involved with the company. TRE is developing the axles for the Sion.