A string of electric-vehicle startups have all gone public in the past year via a so-called reverse merger with a special purpose acquisition company (SPAC) whose shares are already listed, and the latest to join the party is Lucid.

Lucid in February agreed to a merger with Churchill Capital Corp IV, and the deal was finally approved last week. The merged company, known as Lucid Group Inc., started trading on the Nasdaq on Monday under the ticker symbol “LCID.”

The deal will see Lucid receive approximately $4.4 billion in cash, though the biggest winner has been Lucid's main backer, Saudi Arabia, or more accurately the country's sovereign wealth fund, known as the Public Investment Fund, or PIF for short.

The PIF made a $1 billion investment for an 85% stake of Lucid prior to the SPAC deal. With the deal now closed, the PIF's stake still stands at 60% but is worth more than $21 billion based on Lucid's current share price. 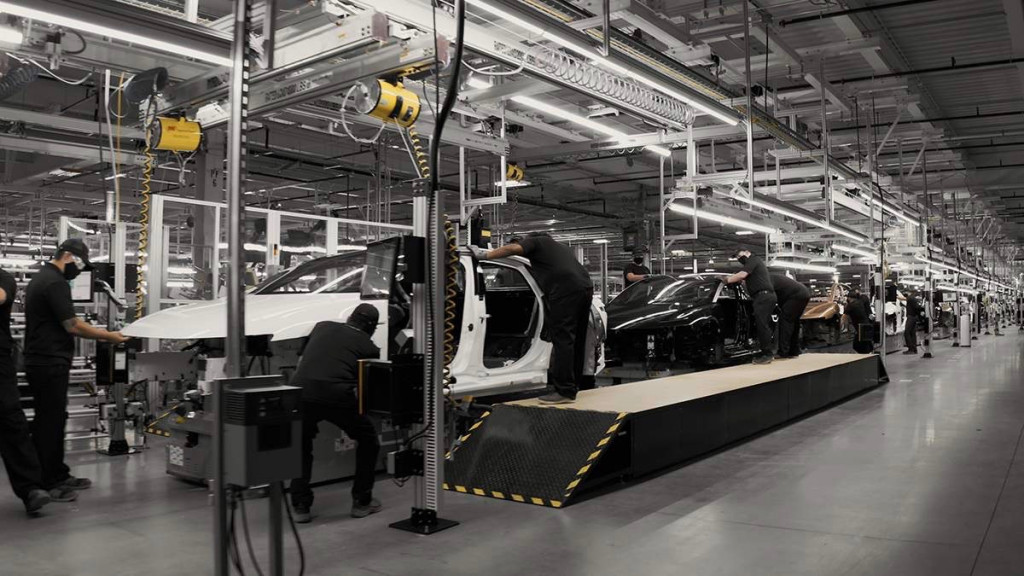 Lucid has its headquarters in Newark, California, and a plant in Casa Grande, Arizona, which is due to start churning out the Air sedan later this year. Unveiled in production-ready form last September, the Air will launch in Dream Edition spec with 1,080 hp, a 517-mile range, and a $169,000 price tag. Other versions will follow, including a base model starting at $77,400.

Lucid has also teased the Gravity SUV and may eventually construct a plant in Saudi Arabia. It has about 2,000 staff presently in the U.S. and will add 3,000 more through 2022.

Heading Lucid is Peter Rawlinson who was an early engineer for the Tesla Model S. In a statement, Rawlinson said the new funding will help Lucid expand its Arizona plant as well as establish new businesses for licensing technology and offering energy storage solutions for residential, commercial and utility markets.

A string of EV startups have all gone public in the past year via reverse mergers, thus avoiding the complexity (namely regulatory requirements) of launching an initial public offering. The list includes Canoo, Faraday Future, Fisker, Lordstown Motors, Nikola, and REE. Another EV startup, Mullen Technologies, also plans to go public via a reverse merger, while Rivian is reportedly planning to do it the traditional way of launching an IPO.