His replacement at Opel has been confirmed as Uwe Hochgeschurtz, previously head of Renault in Germany, Austria and Switzerland.

Lohscheller had been running Opel since 2017, after the brand was sold by General Motors to PSA Group. He was influential in seeing Opel return to profitability after decades of stagnation under GM, and helped lay the groundwork for Opel's planned transformation into an electric-vehicle brand.

His first task at Vinfast will be to scale up its operations and expand it to more markets. He will be based on Vinfast's global headquarters located in Hai Phong, Vietnam. 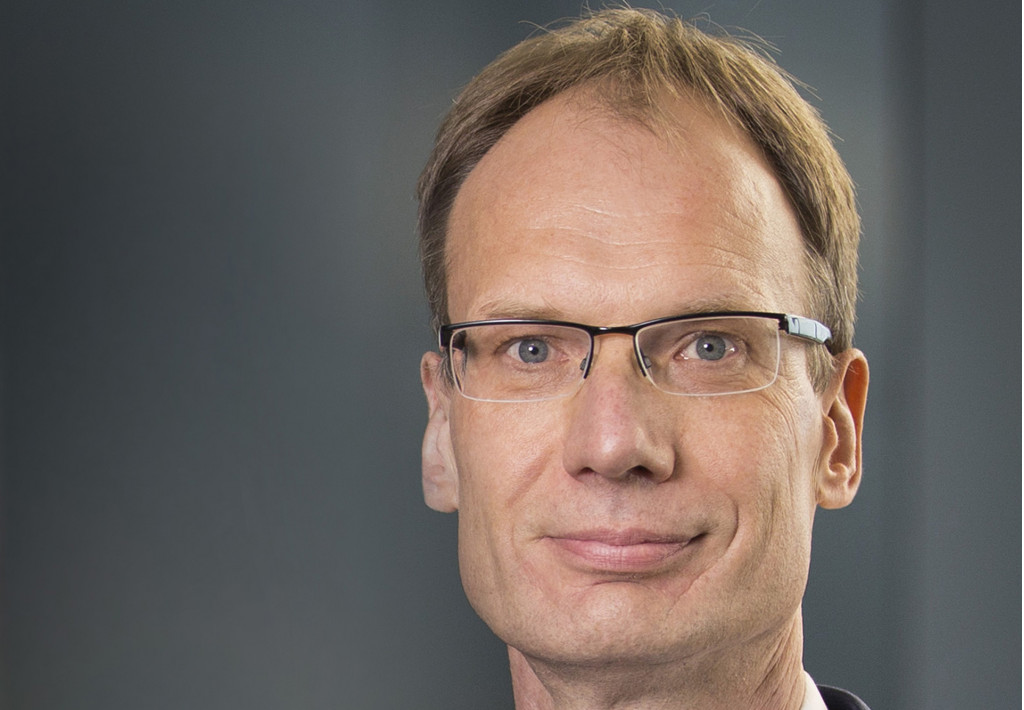 "During my career, I have always been attracted by new challenges,” Lohscheller said in a statement. “When the opportunity came to join Vinfast, I was immediately attracted because of the growth opportunities.”

Vinfast was only launched in 2018, with its first two products essentially being reskinned versions of BMW's previous-generation 5-Series and X5. However, it plans to transition to a full-electric lineup. It unveiled a trio of electric crossovers in January and said two of them will be used for the brand's 2022 launch in the United States and Canada. Vinfast also plans to expand to Europe in 2022.

For the U.S., Vinfast has established the local division Vinfast USA headed by Van Anh Nguyen. The first models destined for sale here are the VFe35 small crossover and VFe36 mid-size crossover (shown main). Both will offer dual-motor all-wheel-drive systems delivering 402 hp, with the range for each model expected to be close to 300 miles.

Vinfast will need to raise cash to fund its ambitious growth plans. The company has hinted that it may launch an initial public offering in the U.S. or go public via a SPAC deal.