Rivian last week announced it raised $2.5 billion in its most recent round of funding, bringing the total funding raised by the electric-vehicle startup since 2019 to $10.5 billion.

The key backers in the latest round include Amazon and Ford, both of which already have significant stakes in Rivian.

The company will use the additional funds to add new vehicle programs, enter markets outside of North America, and expand operations in the United States.

Rivian hasn't detailed plans for the expansion of its operations in the U.S., but a company spokeswoman said last week that Rivian is currently searching for a location for a second U.S. plant. The comments were in response to a report from Reuters that claimed Rivian plans to build a second U.S. plant for production of both vehicles and battery cells. Plans for the second plant are expected to be formally announced in the coming months. 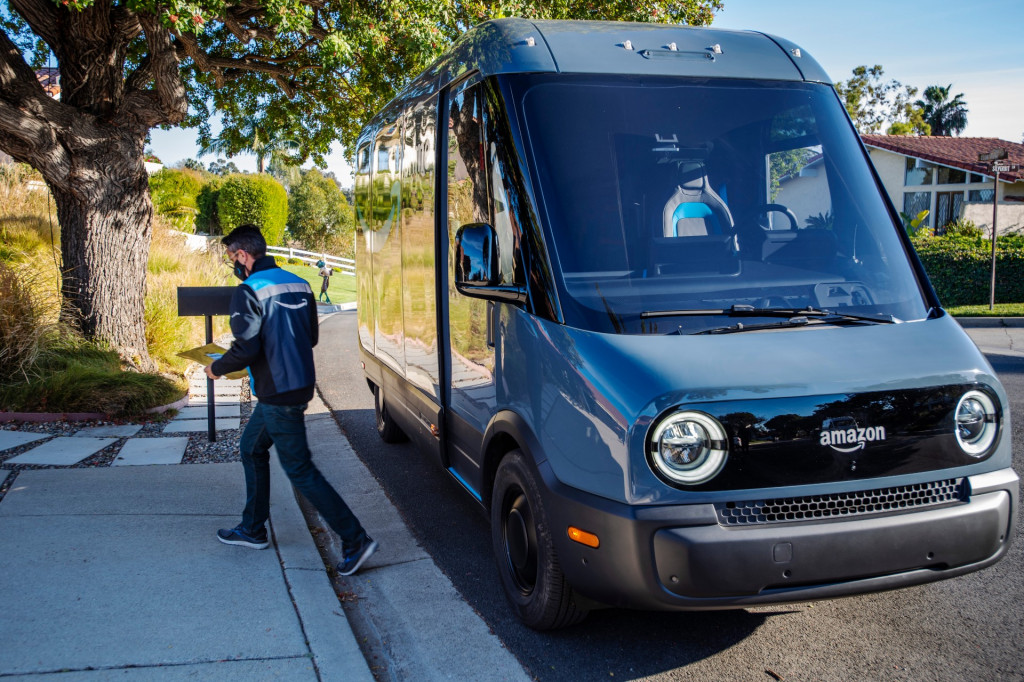 Rivian also plans to build a network of charging stations, as well as a handful of Tesla-style showrooms in major cities.

A lot of electric-vehicle startups have raised funds by going public. Rivian so far has been quiet on this matter, though there have been reports the company is aiming for an initial public offering, perhaps as early as September.

Rivian's current lineup includes the R1T pickup truck and related R1S SUV, as well as a delivery van developed exclusively for Amazon. Rivian in 2019 said it already had orders for 100,000 units of the delivery van from Amazon.

Rivian still hasn't started production of any of its vehicles, with CEO RJ Scaringe in a letter sent to R1T and R1S reservation holders earlier in July promising to start production in September. The vehicles will be built at Rivian's current plant in Normal, Illinois, which Rivian acquired from Mitsubishi in 2016.