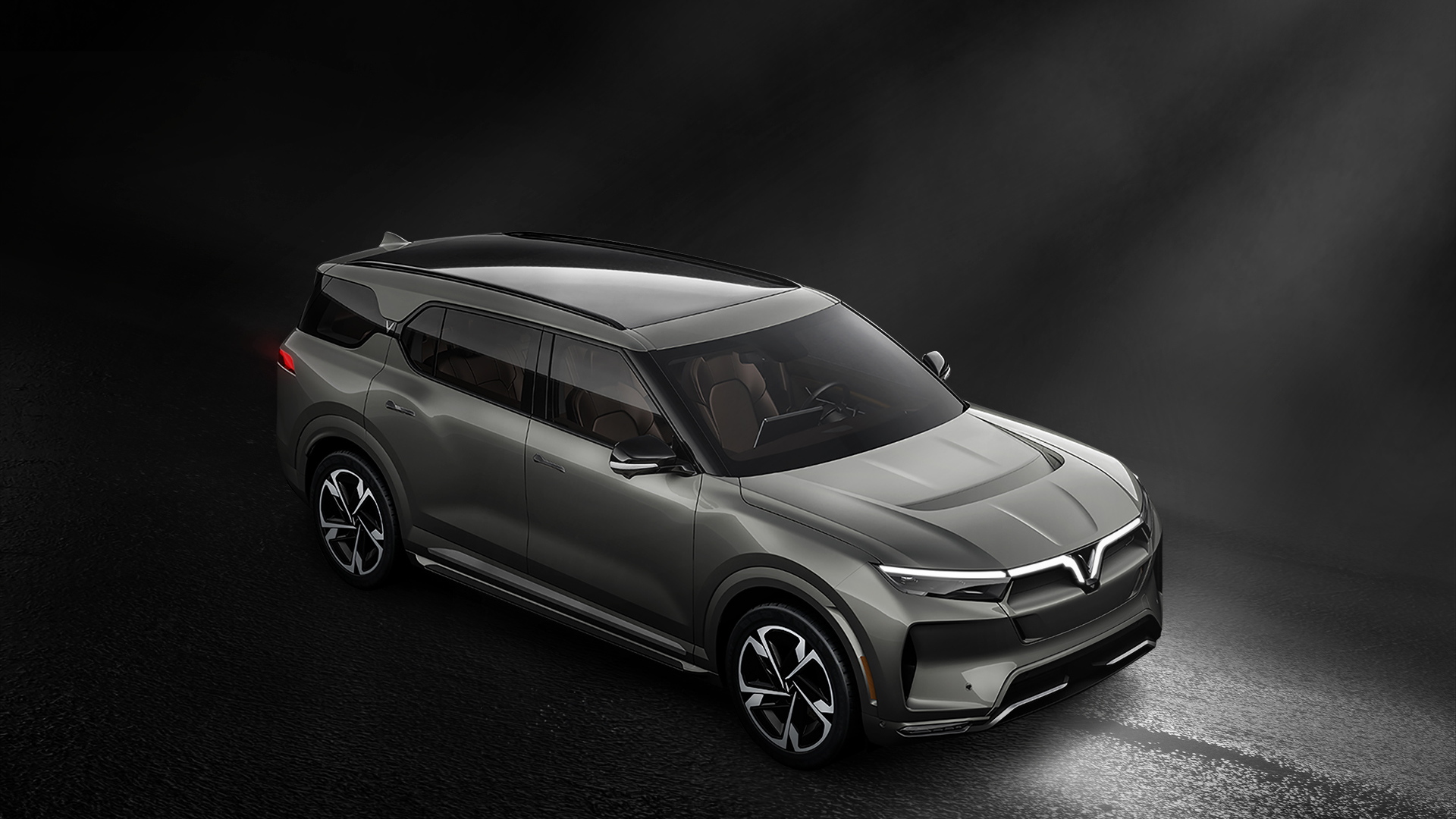 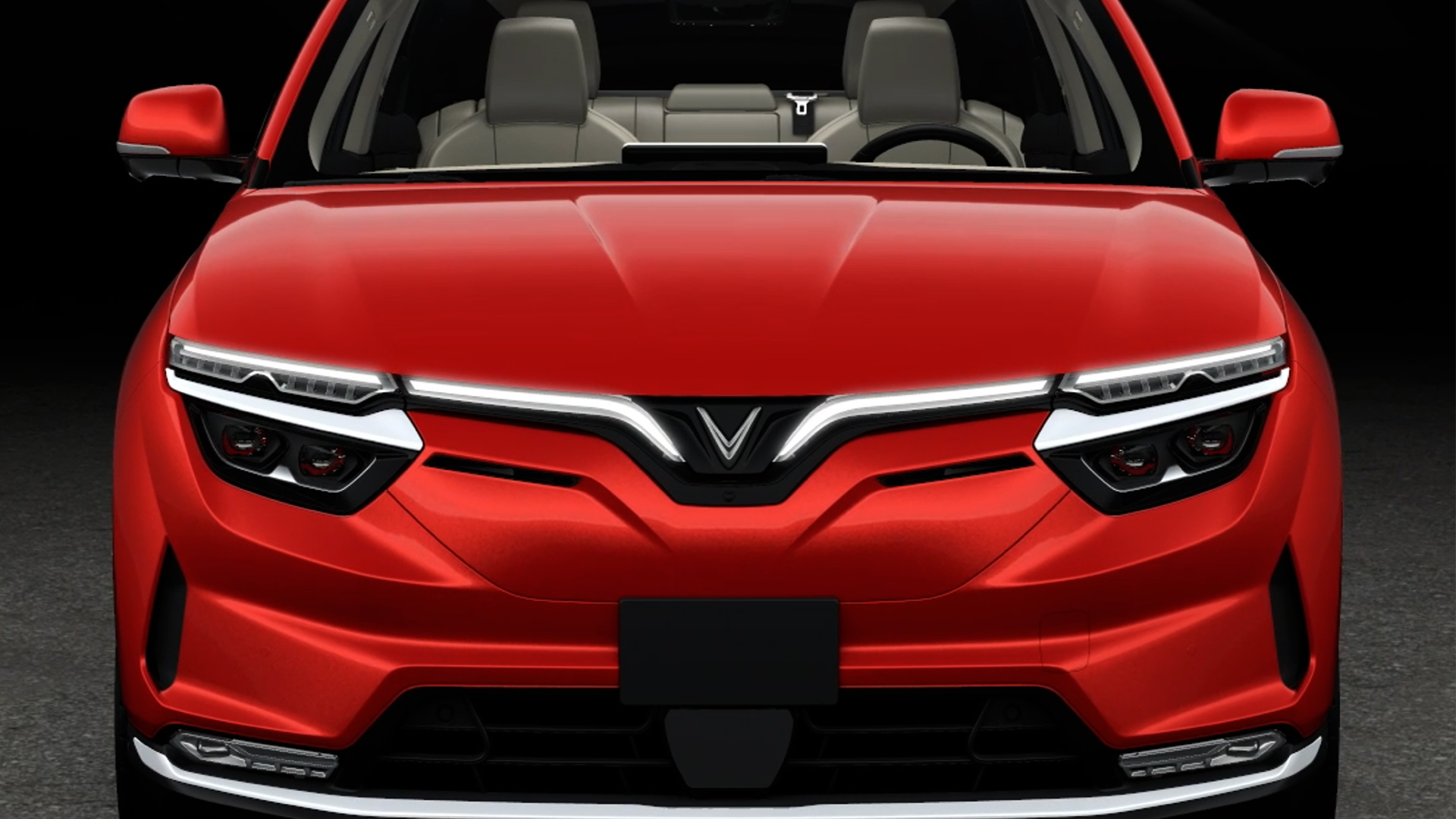 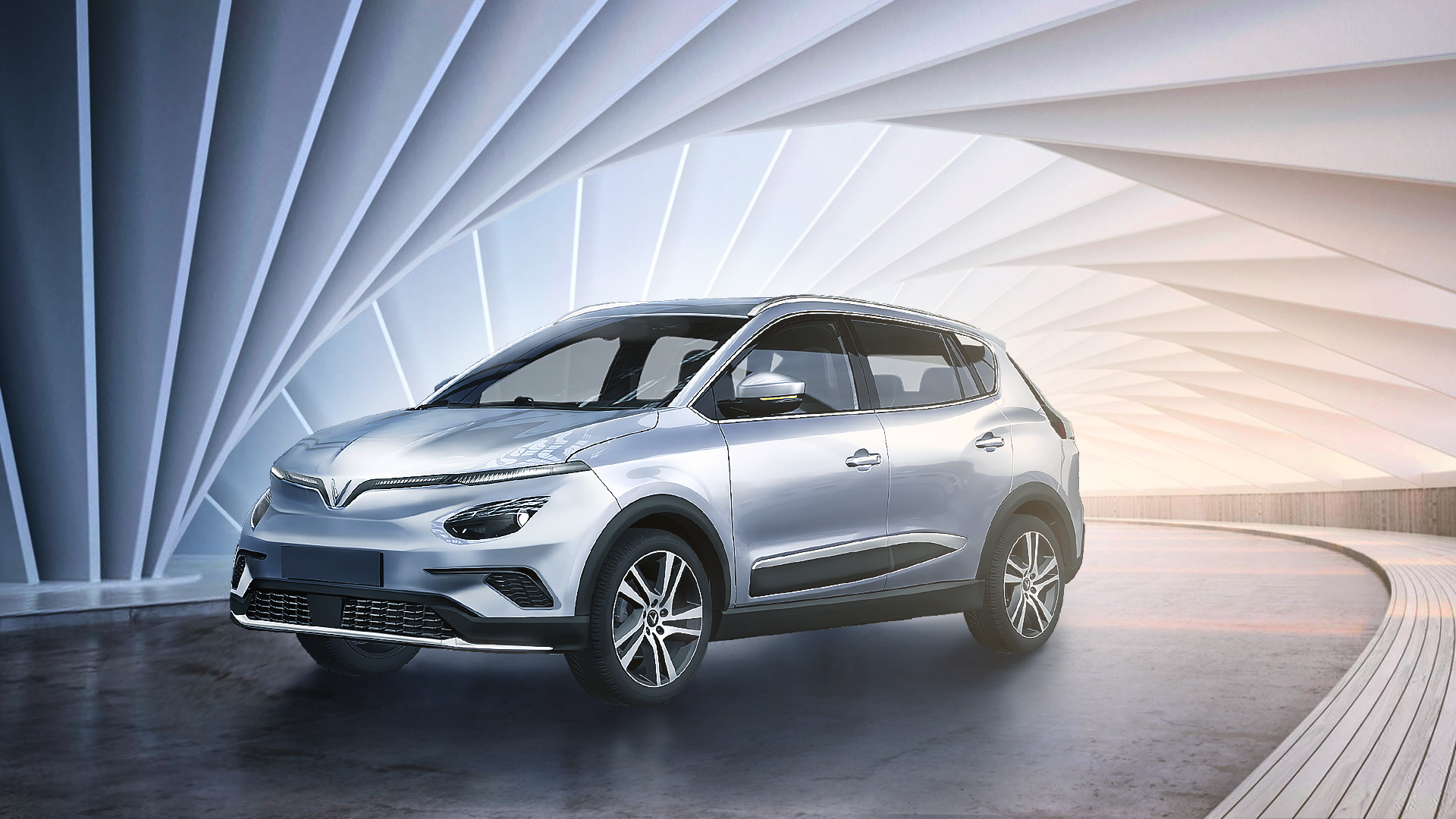 It was only in 2018 that Vinfast unveiled its first model but the Vietnamese company, which has plans to reach the United States, on Friday unveiled a trio of battery-electric crossovers to add to its growing lineup.

There's the compact VFe34, small VFe35, and mid-size VFe36, and all three are due to start deliveries in 2022. According to Vinfast, the VF32 and VF33 will be sold in the United States and Canada, with the order books to open here by November.

The VFe36 is likely to be the best bet for our market. It has a length of 201 inches and a dual-motor powertrain generating a combined 402 horsepower. The battery is a 106-kilowatt-hour unit that Vinfast estimates will deliver over 300 miles of range. Premium features include a 15.4-inch infotainment screen, panoramic glass roof, and matrix LED headlights.

The VFe35 is only slightly smaller at 187 inches in length. It has most of the same features as the VFe36, though the 402-hp dual-motor powertrain is an available option. The standard option is a single electric motor rated at 201 hp. The battery here is a 90-kwh unit.

The VFe34 measures 169 inches in length. It only comes with a single electric motor, rated at 114 hp in standard guise and 201 hp as an option. The battery here is a 42-kwh unit.

Vinfast said all three vehicles will meet the National Highway Traffic Safety Administration's 5-star safety rating, thanks in part to suite of electronic driver-assist features. The most advanced of these feature in the VFe35 and VFe36 and include adaptive cruise control, collision warning, and park assist. All three models can also be fitted with the hardware required for full self-driving, including lidar sensors, 15 cameras, Nvidia's Drive Orin computer, and vehicle-to-infrastructure communications. Vinfast hasn't said when its vehicles will be ready for full self-driving, though.

Vinfast's main plant is located in Hai Phong, Vietnam. The company also has R&D centers located in its home market, as well as in the U.S., Germany and Australia. It also recently acquired the proving ground of General Motors' former Australian subsidiary, Holden.

Unlike other new companies promising to bring EVs to the market, Vinfast has deep pockets. It's part of Vietnamese conglomerate Vingroup, which specializes in construction and real estate development but is also involved in agriculture, healthcare, retail, tourism and numerous other sectors. And founder Pham Nhat Vuong has pledged $2 billion of his own fortune to see Vinfast become a globally recognized company.