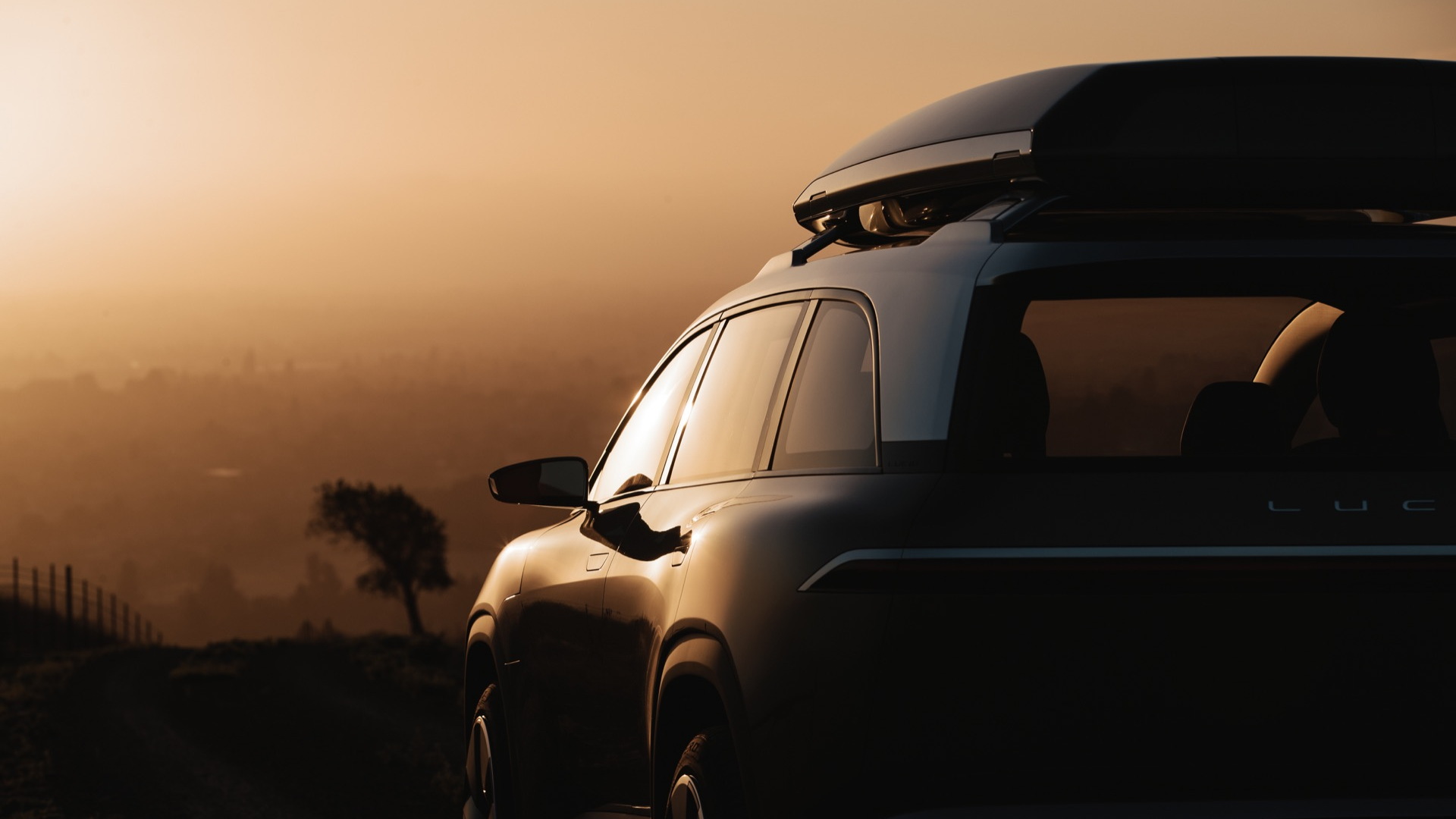 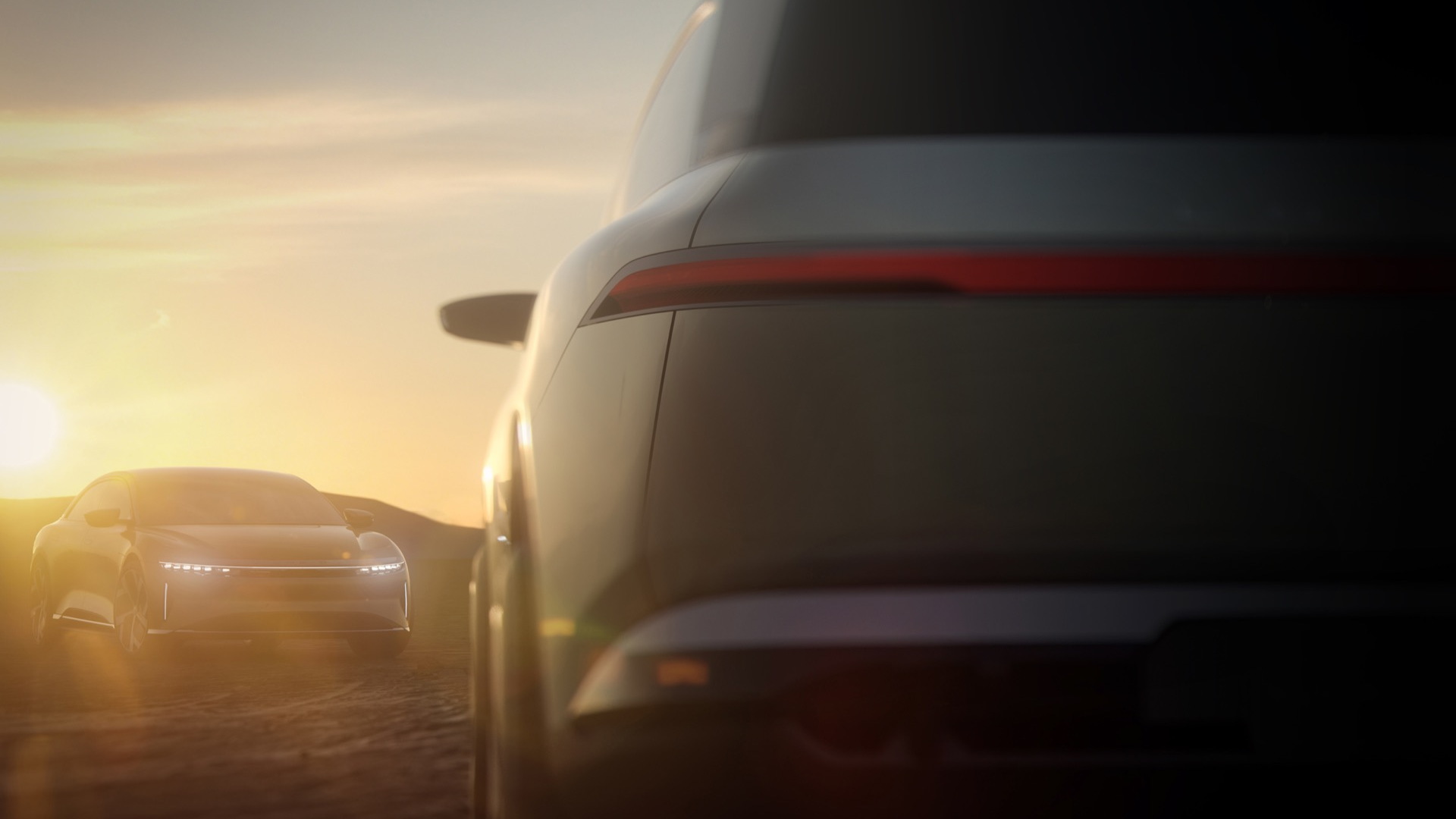 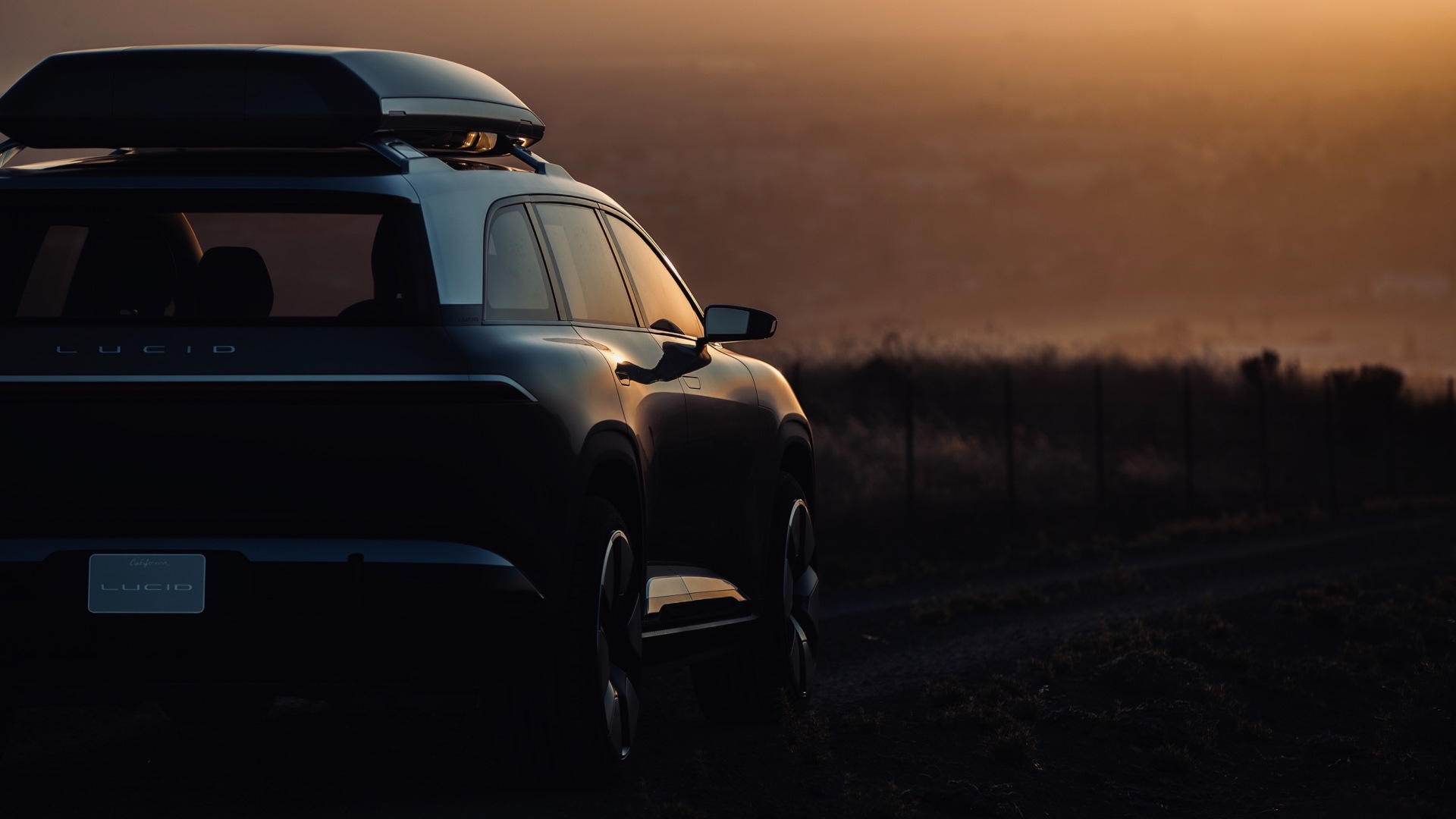 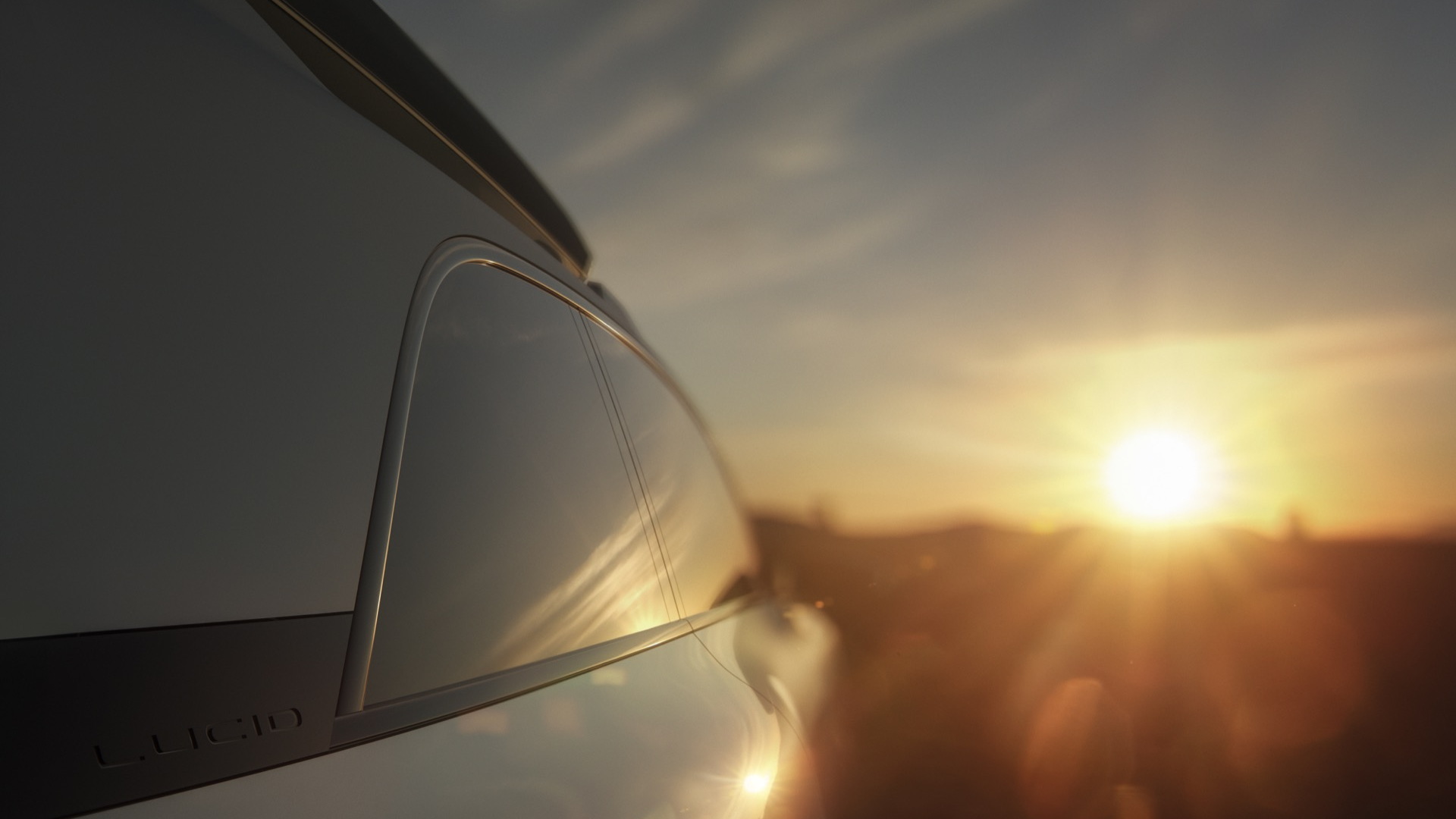 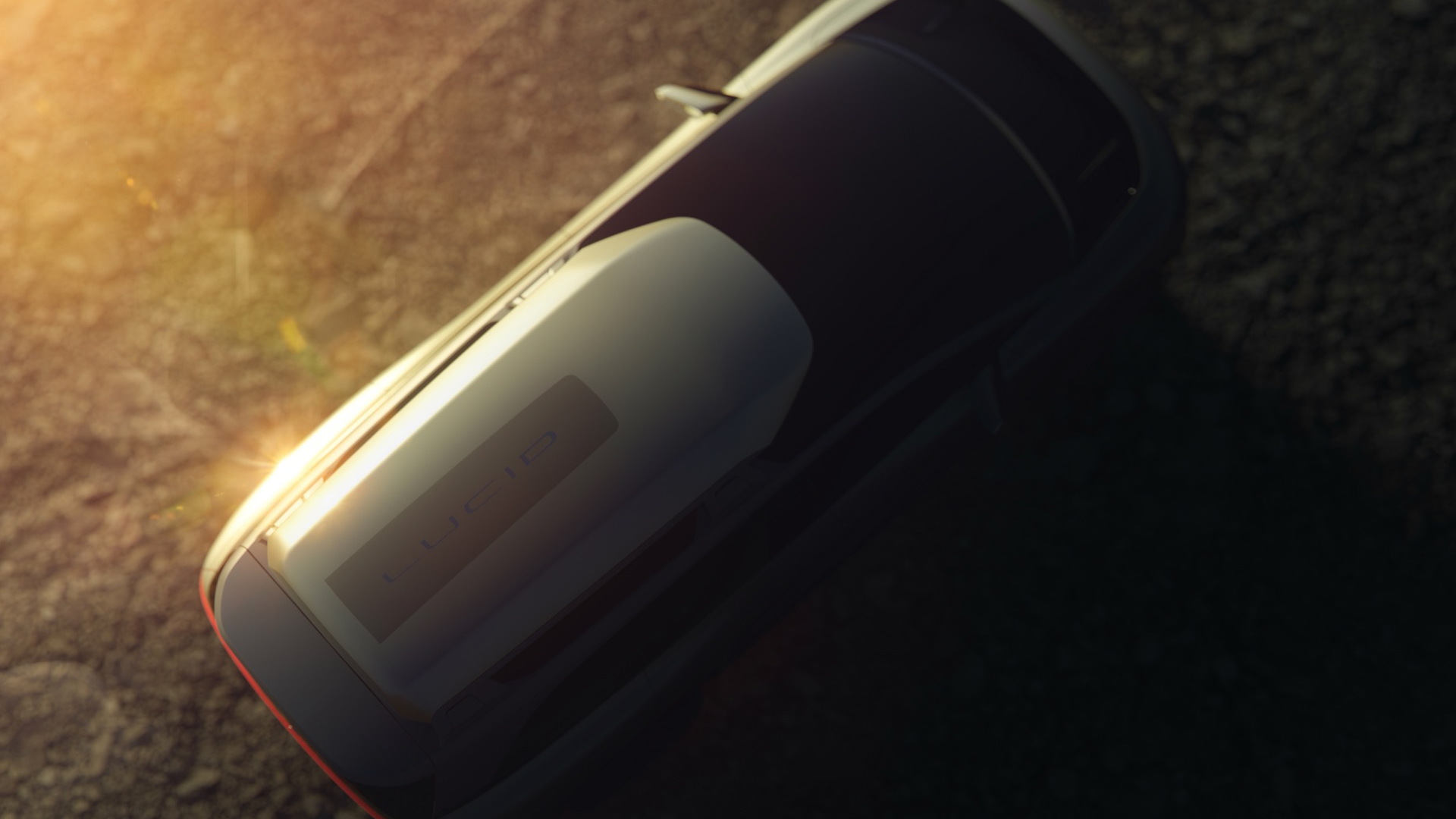 The next model from luxury EV startup Lucid will be an SUV, the company confirmed late on Wednesday.

Shortly after the reveal of its first model, the 2021 Air sedan, earlier in the day, Lucid released several teaser photos of the SUV, which the company referred to as Project Gravity.

This Project Gravity name suggests the vehicle in the teasers is a concept version of the planned SUV. But considering the production version of the Air looks almost identical to its own concept version shown in 2017, it's safe to assume Lucid's SUV headed to showrooms will closely resemble the shadowy one shown here.

News of the SUV is hardly a surprise. In an interview with Green Car Reports published in August, Lucid CEO and CTO Peter Rawlinson said the company was working on an SUV based on the same platform as the Air, and that production would start in early 2023.

Shortly after the interview, a Lucid SUV, which we now know was the Project Gravity, was spotted during a photoshoot. The vehicle features a similar aesthetic to the Air sedan, including short overhangs and a low roof finished in silver.

Lucid won't stop at a sedan and SUV. Speaking during the Air's reveal, Rawlinson said Lucid plans to explore a “whole range of product possibilities” based on the Air's platform, a modular design referred to as LEAP (Lucid Electric Advanced Platform). Lucid has designed the platform and many of its components in-house.

And we can expect some wild numbers from models based on the platform. Recall, the top version of the Air, the Dream Edition, will cover 517 miles on a charge, recover up to 300 miles with just a 20-minute fast charge, and run the quarter-mile in a time of 9.9 seconds. While the SUV's numbers will likely be less impressive due to the lower efficiency of an SUV body style, they're still likely to outmatch anything on the current market.

It's too early to talk pricing but Lucid has hinted that as it launches more models and builds economies of scale, it will be able to lower its prices. The Air is destined to be one of the most expensive sedans on the market. It launches next spring in range-topping Dream Edition guise which starts at $169,000. A Grand Touring model will follow next summer priced from $139,000. A base Touring model is planned with a starting price of just under $80,000, though it isn't due until 2022.