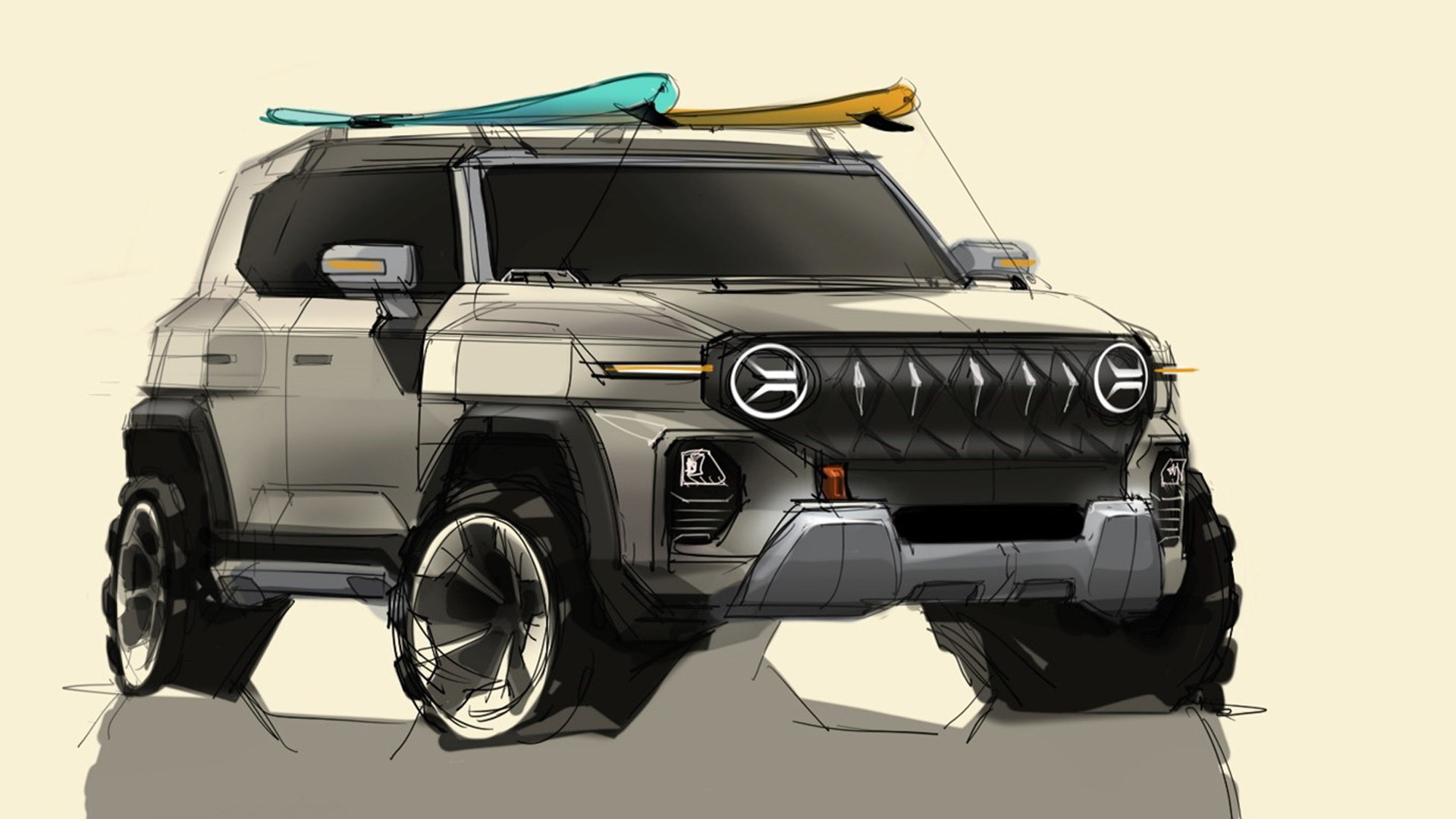 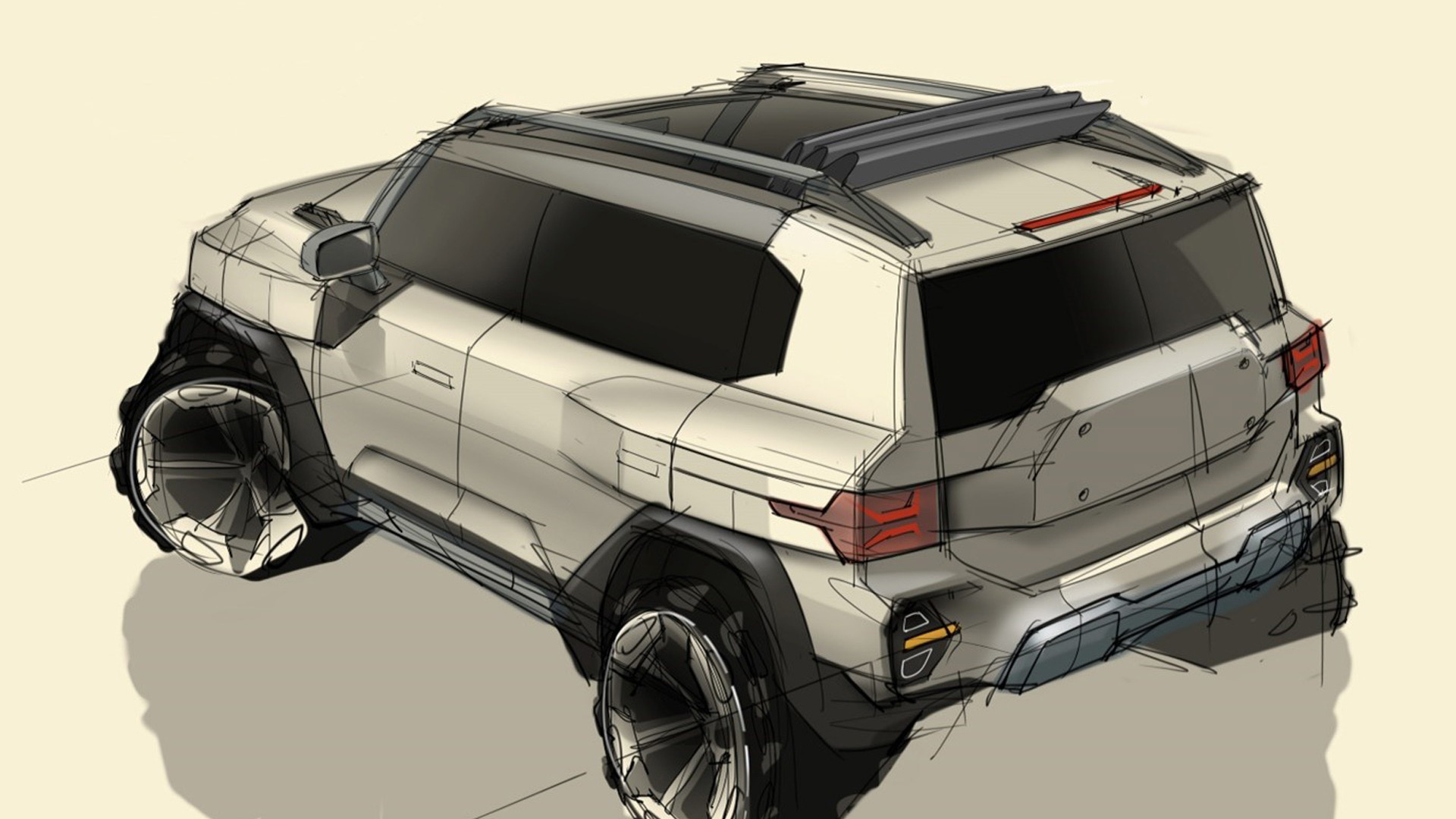 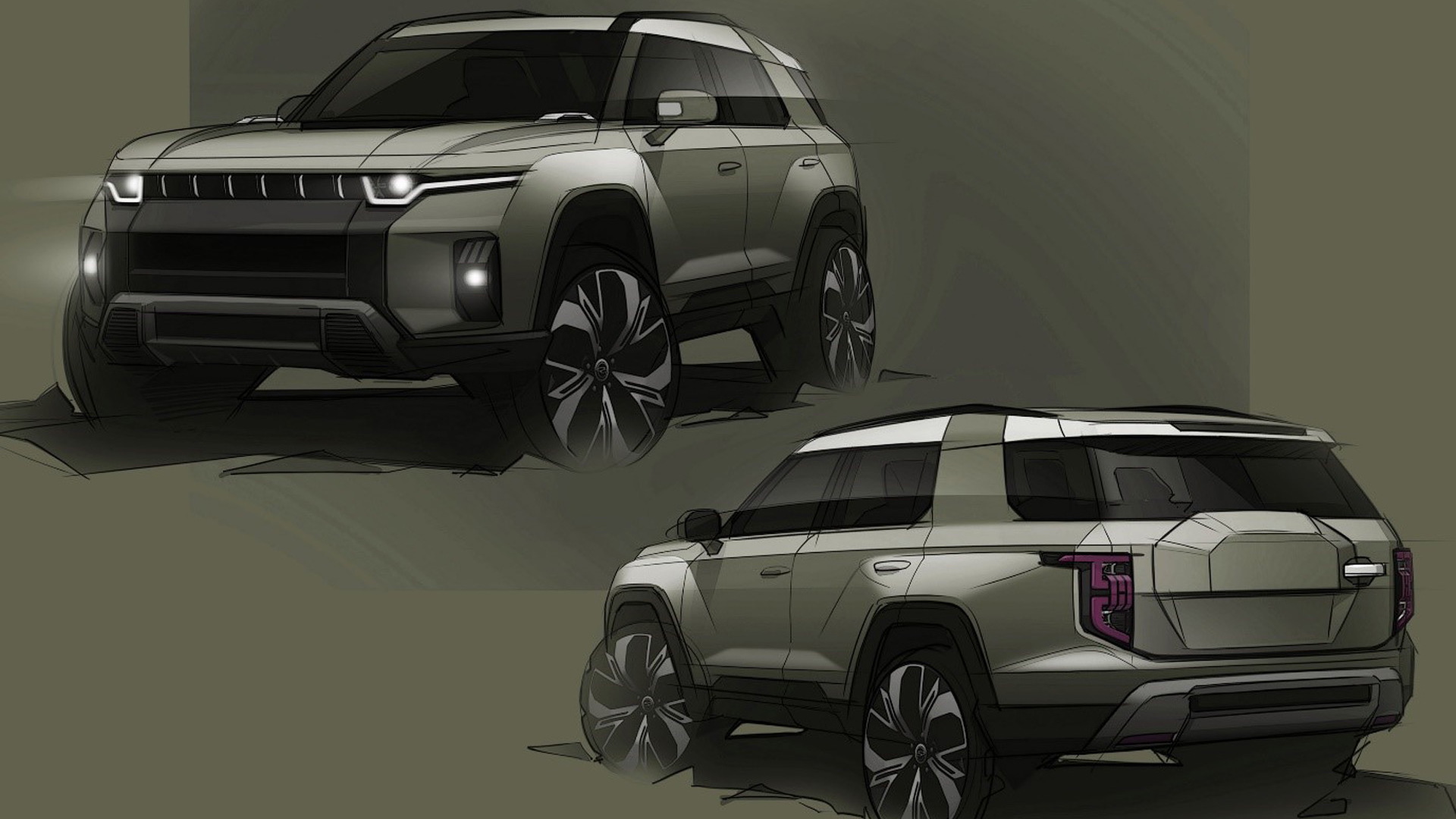 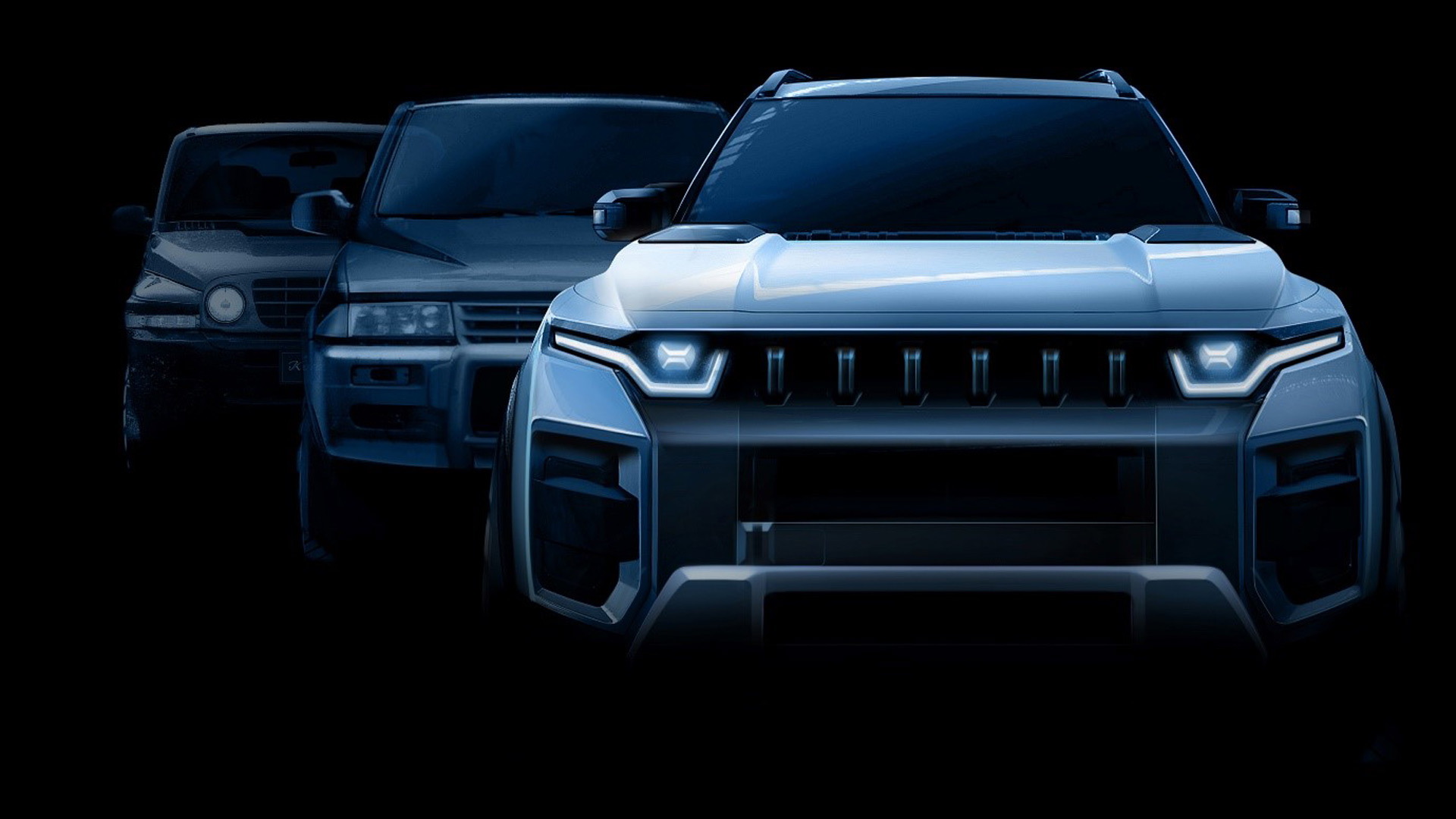 It was only last December that Korean SUV brand SsangYong underwent a restructuring after failing to pay back creditors. Fast forward to today and the company is teasing a pair of rugged SUVs as its parent company Mahindra and Mahindra seeks a buyer for a majority stake.

The SUVs include the Jeep Wrangler-esque X200 and battery-electric J100. Both feature a new, much tougher look cultivated under SsangYong's Powered by Toughness design language.

Details are lacking but SsangYong has mentioned a 2022 production start date for the J100. The company also said that a pickup body style for the J100 is on the drawing board.

The company also plans to launch an electric version of its existing Korando crossover shortly.

A potential bid for a controlling stake in SsangYong may come from U.S.-based Cardinal One Motors, which was born out of the remains of HAAH Automotive Holdings after it went bankrupt earlier this year. HAAH had planned to import Chinese vehicles to the U.S. but the plans were scuttled after steep tariffs on Chinese vehicles were introduced under the Trump administration. In contrast, Korean vehicles benefit from a free-trade agreement with the U.S. Stay tuned.