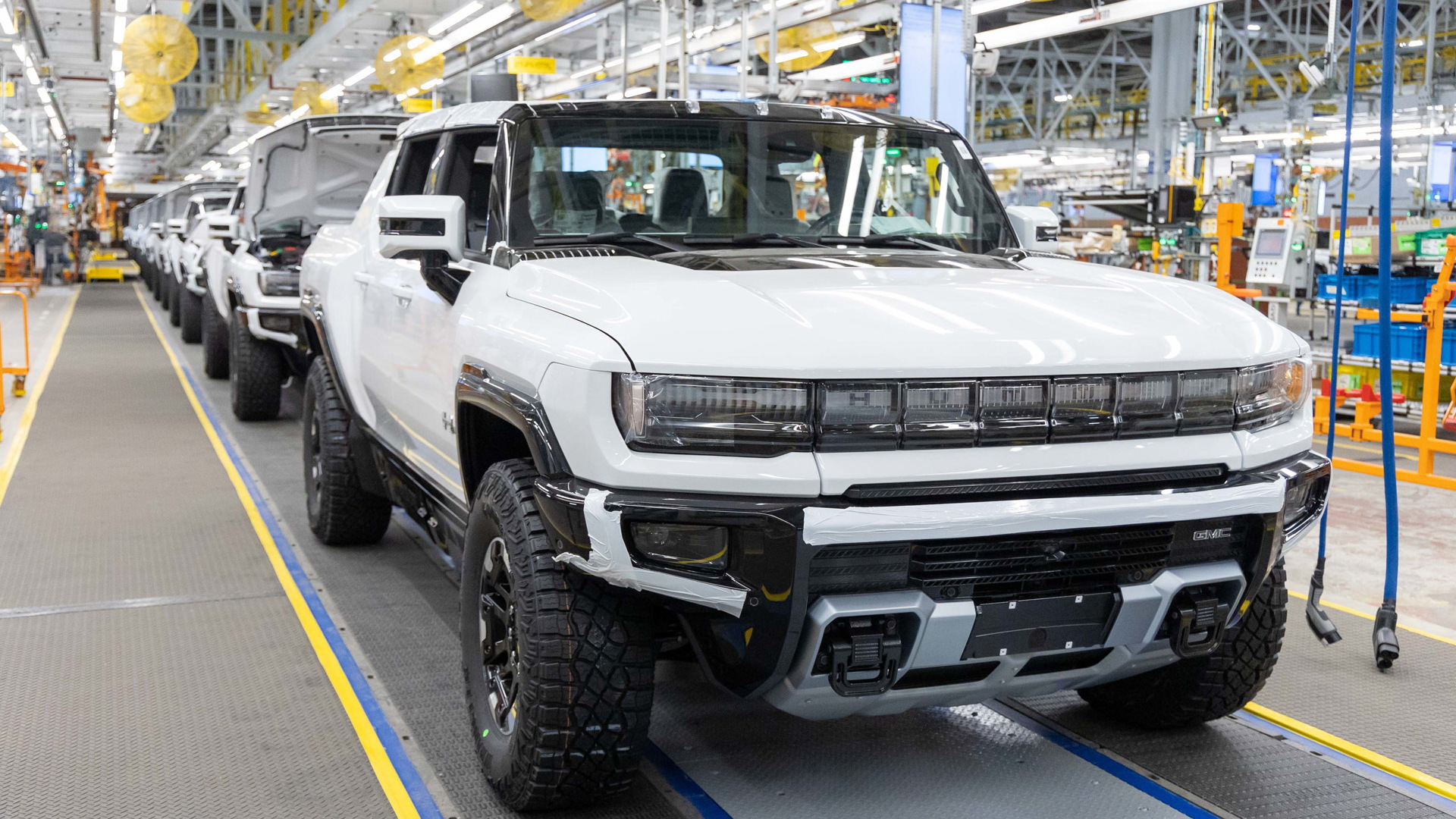 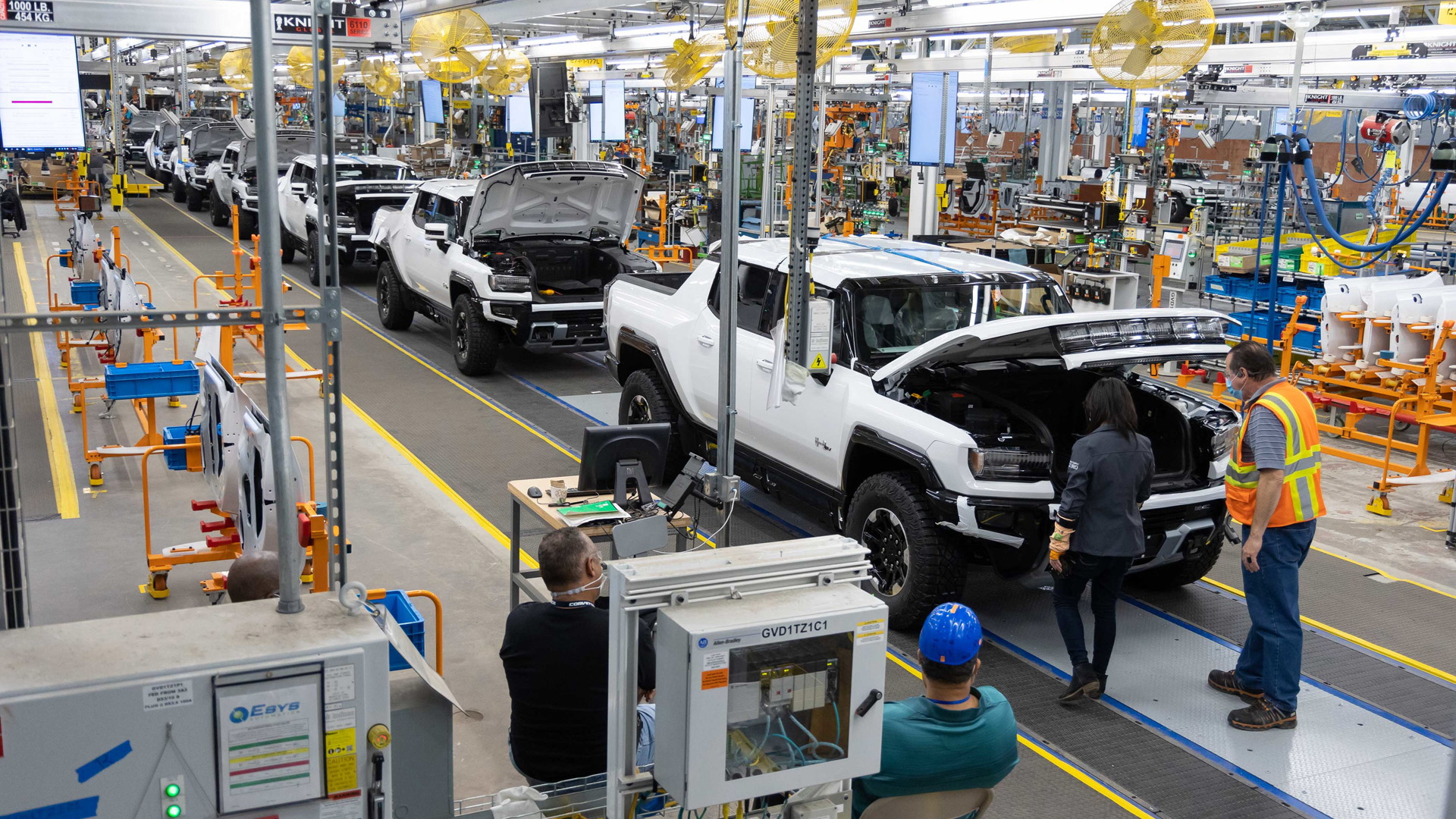 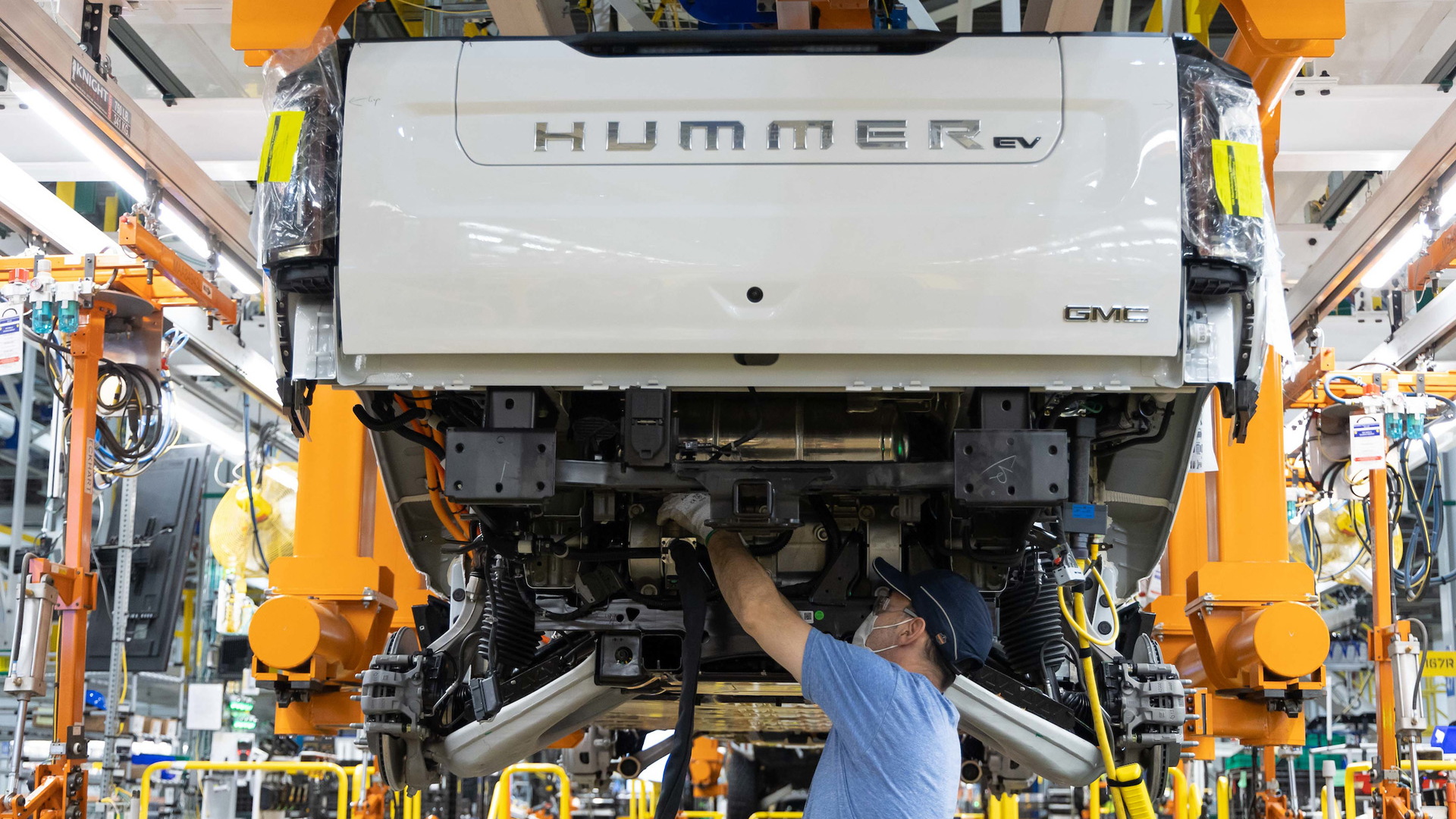 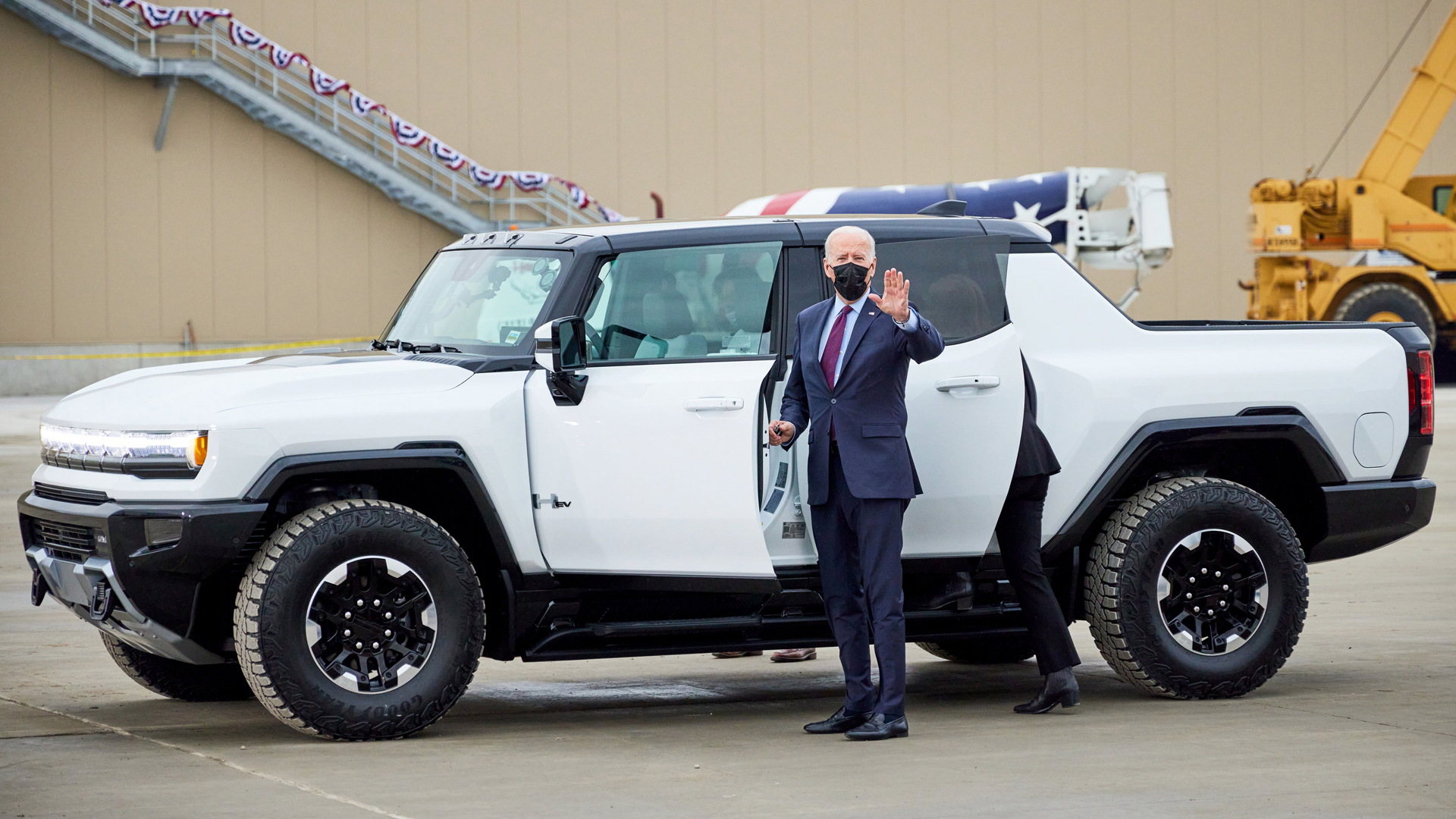 It's been almost two years since General Motors announced plans to turn its Detroit-Hamtramck Assembly plant in Detroit, Michigan, into its first dedicated electric-vehicle production site, and in the process rename the plant Factory Zero.

The transformation, which cost $2.2 billion, was finally completed on Wednesday, with GM marking the milestone with a celebration that included a visit by President Joe Biden.

GM said converting an existing plant to build EVs was around a third cheaper than constructing a new one, and not everything needed to be renewed. Around 80% of the production process is common for EVs and their internal-combustion-powered counterparts, GM said.

When fully operational, the Factory Zero plant is expected to employ more than 2,200.

The last internal-combustion-powered vehicles built at the site were the Cadillac CT6 and Chevrolet Impala. Pre-production examples of the 2022 GMC Hummer EV have been rolling off the line in recent months and the first customer examples will now be built in the coming days. Deliveries are due to start by the end of the year.

The Factory Zero plant is also confirmed to build the 2024 GMC Hummer EV SUV starting in 2023, as well as a planned electric Chevrolet Silverado pickup and the Cruise Origin self-driving shuttle. An electric GMC Sierra pickup related to the electric Silverado will also likely be built at the plant.

All the vehicles will ride on GM's Ultium dedicated EV platform. In the Hummer EV, the platform supports up to 200 kilowatt-hours of battery capacity and a tri-motor powertrain good for 1,000 hp and 1,000 lb-ft of torque.

Production of Ultium-based vehicles is planned for many more sites. For example, the 2023 Cadillac Lyriq is also based on the platform. The electric crossover is due to start production at GM's Spring Hill Manufacturing plant in Spring Hill, Tennessee, next year.