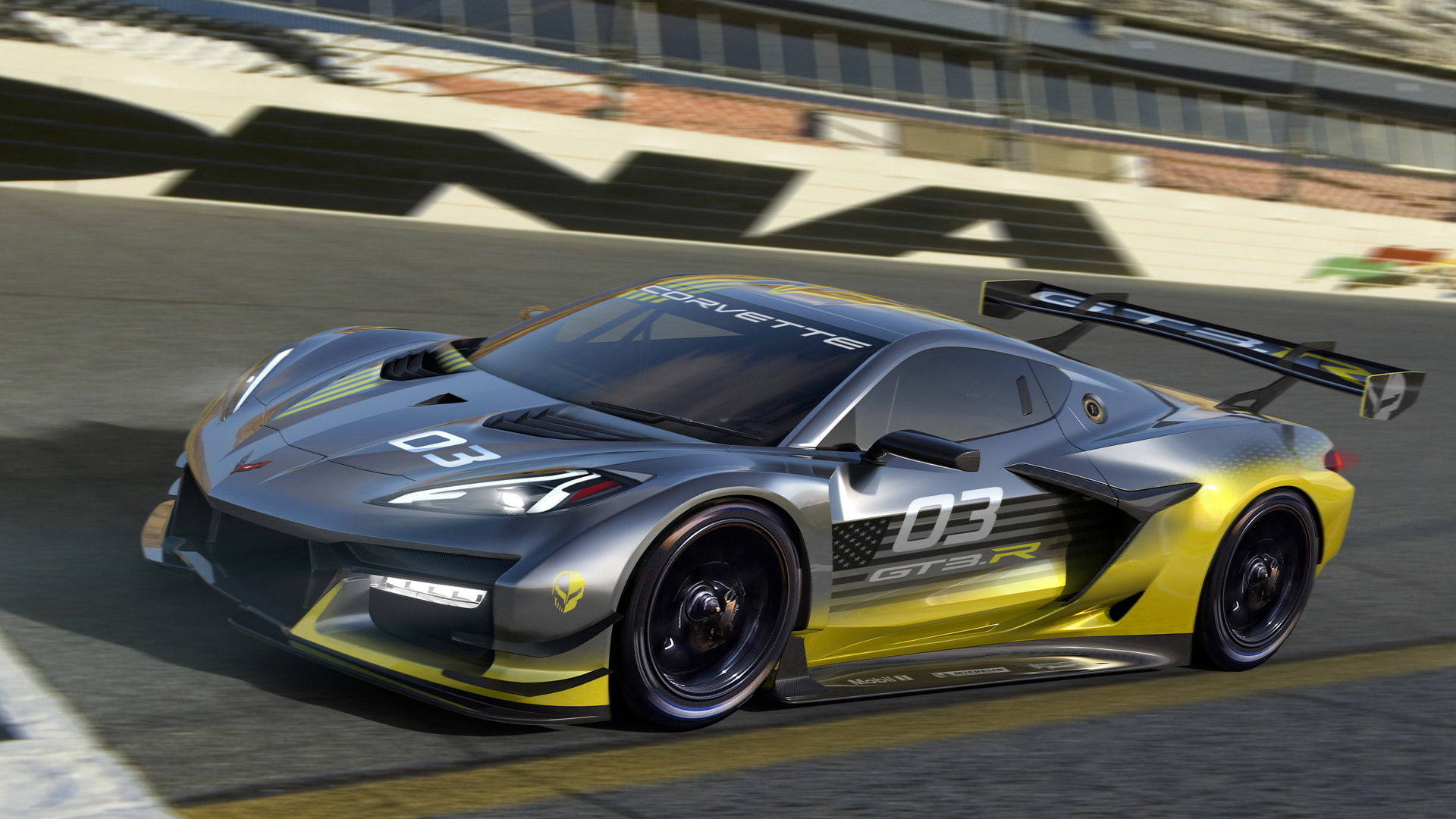 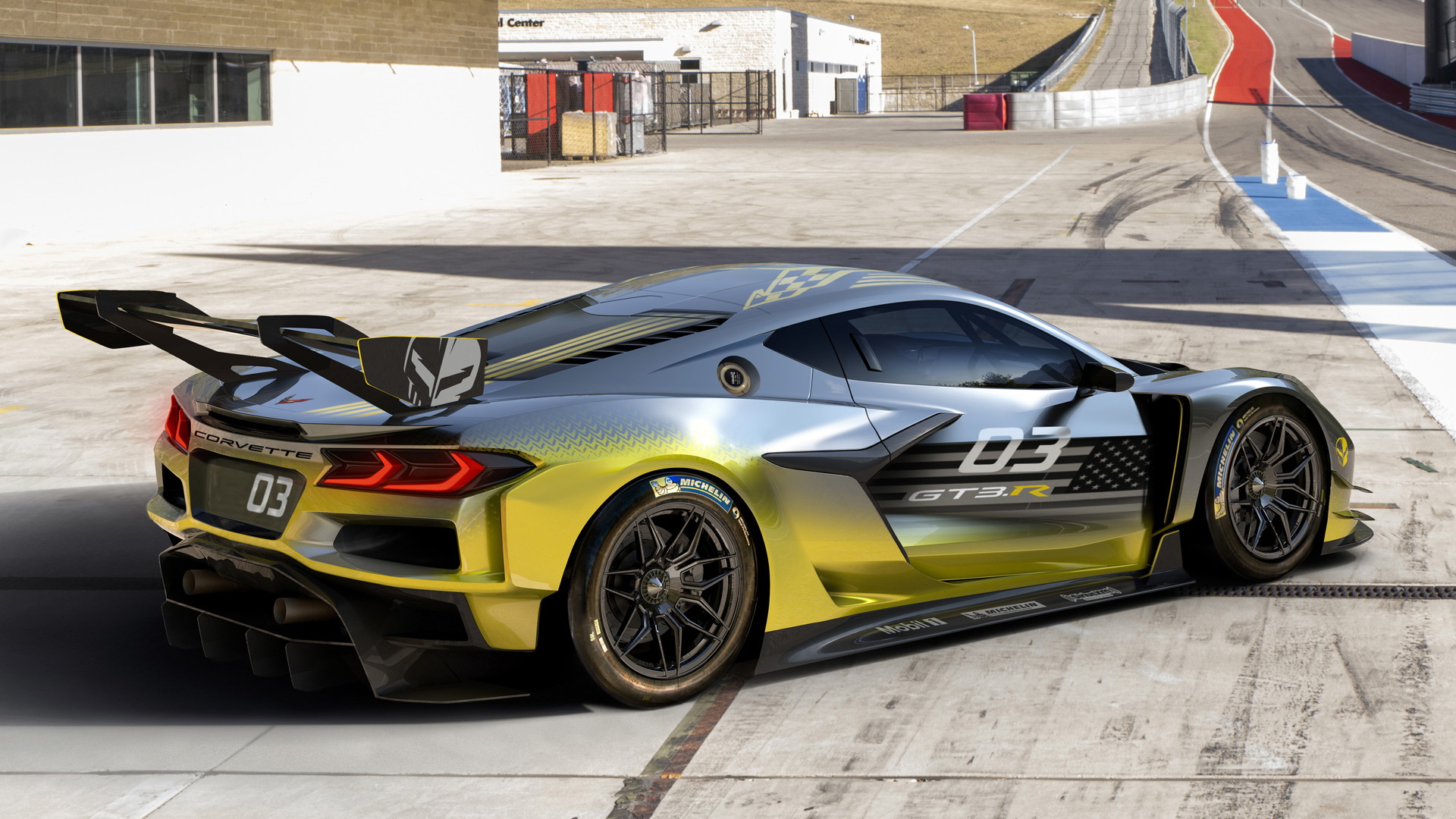 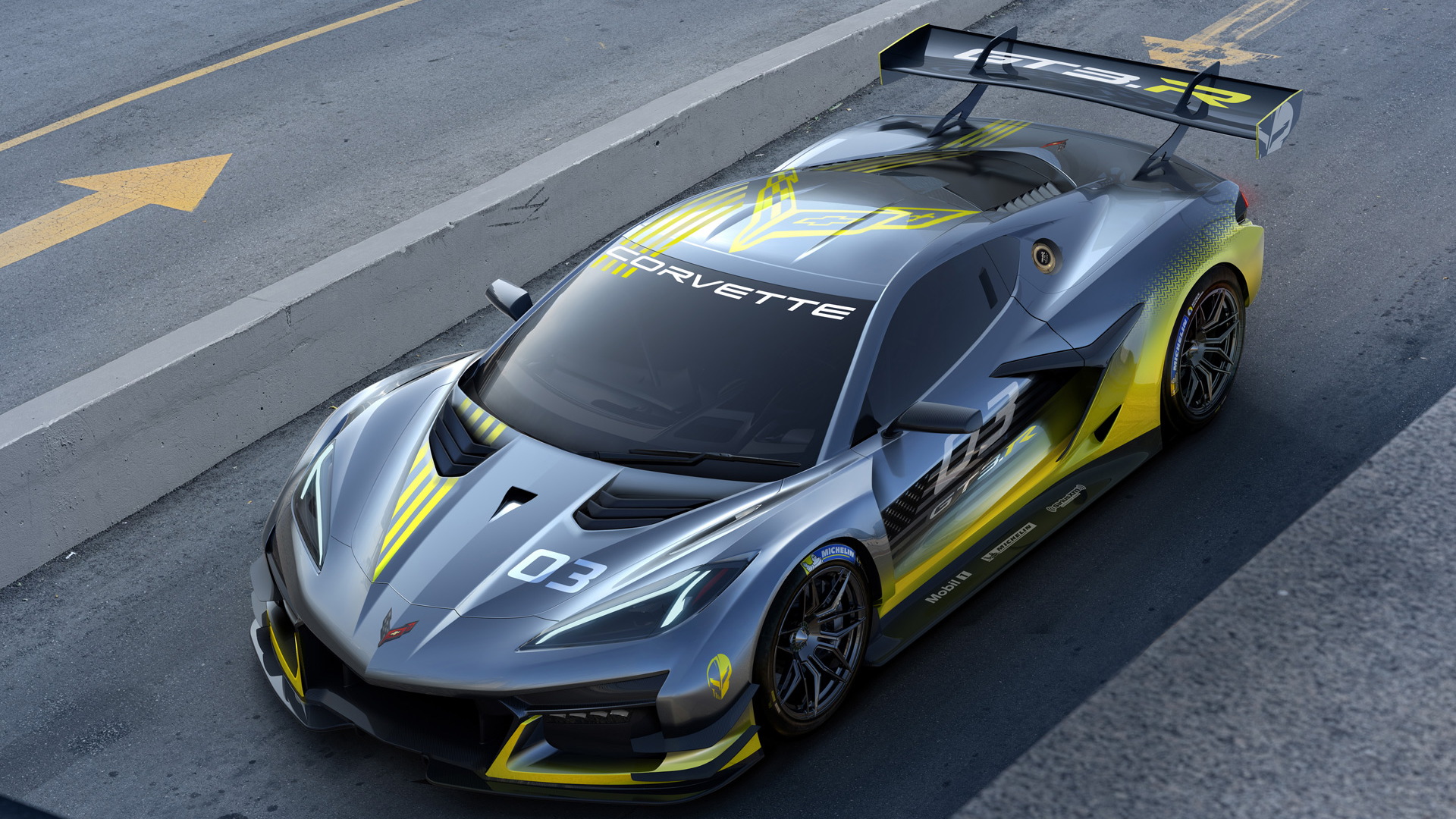 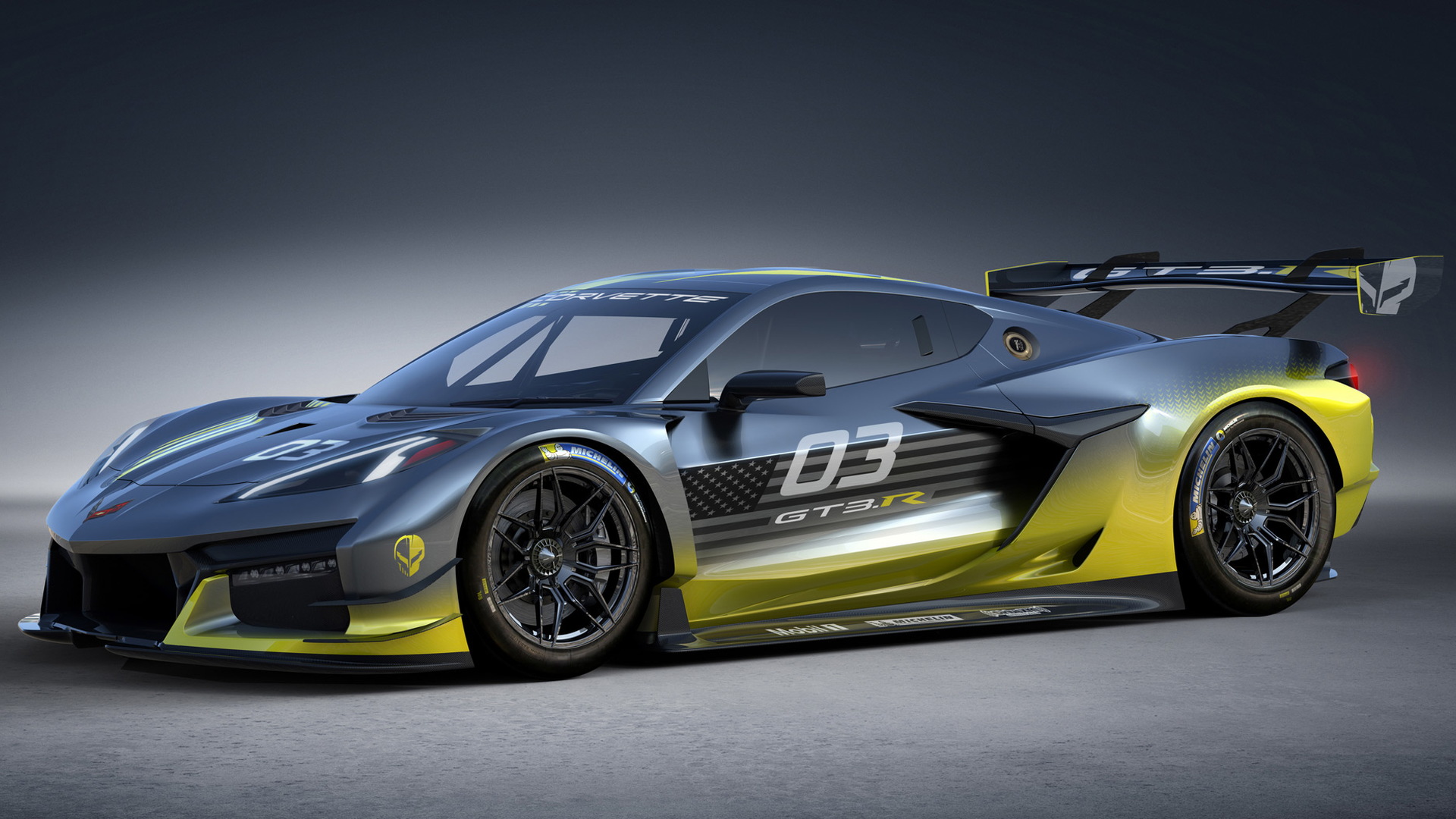 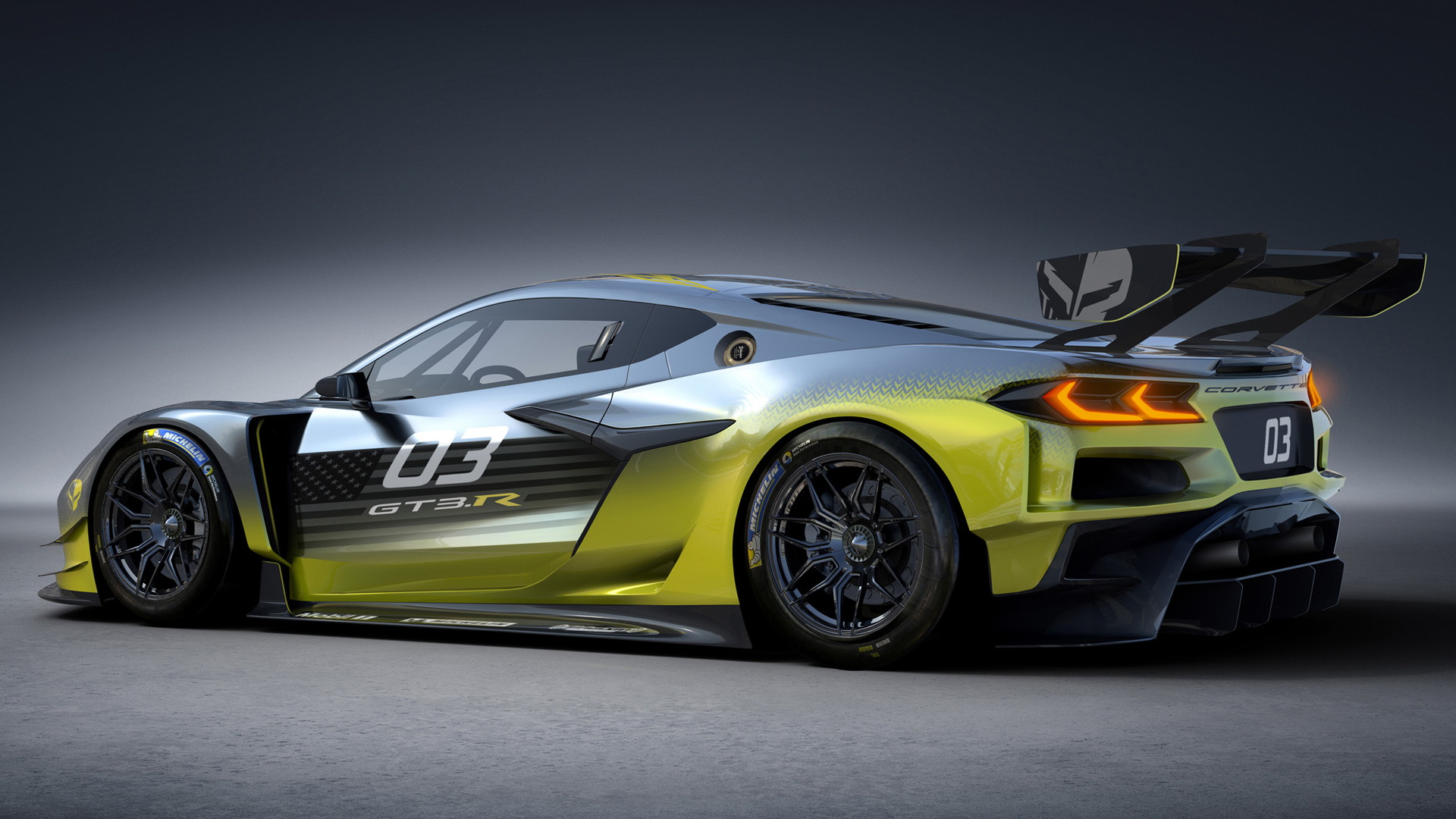 Chevrolet only in October unveiled the new 2023 Corvette Z06 based on the eighth generation of America's sports car—and now the Bowtie brand has unveiled a new GT3-spec version to be offered as a customer race car.

Yes, a new Corvette Z06 GT3.R race car will be offered as a turnkey solution for customer teams. It will be ready in time for the 2024 motorsport season, and will be eligible for multiple competitions (both sprint and endurance) where it will compete against other race cars based on, for example, the Aston Martin Vantage and Porsche 911. 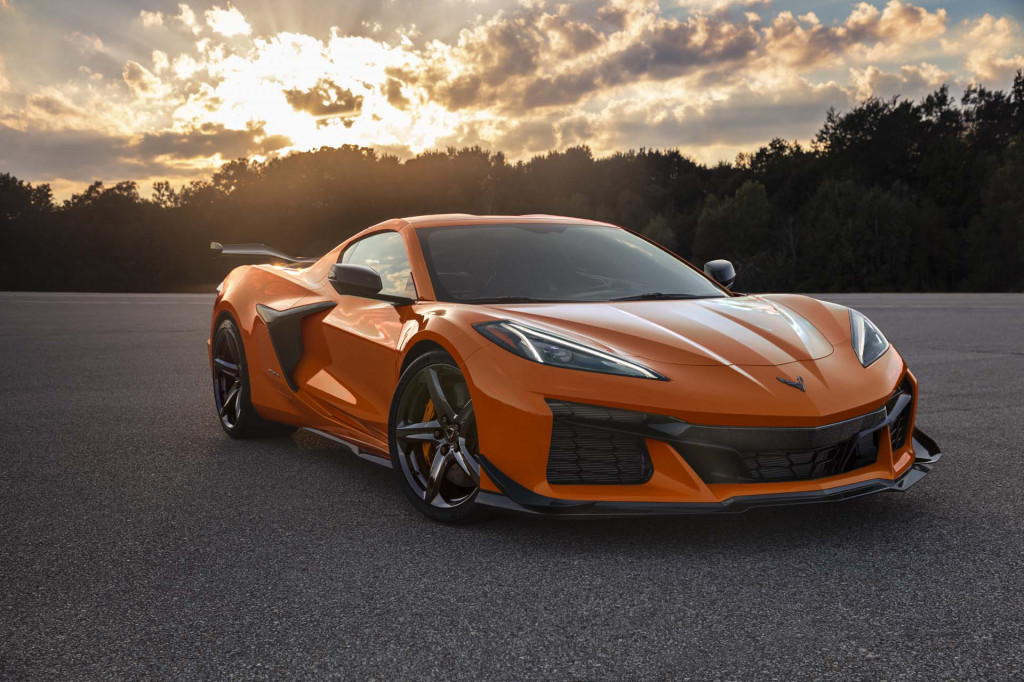 The new C8-based Corvette Z06 GT3.R race car has been developed by Chevy itself, having benefited from lessons learned from the more hardcore Corvette C8.R race car (it essentially bridges the gap between the C8.R and road-going Z06). According to Chevy, the Z06 GT3.R and road-going Z06 share a chassis and aerodynamic features, and the LT6 5.5-liter V-8 is essentially the same unit for both cars, requiring just minor modifications for racing.

Further details including pricing and support packages will be announced at a later date.

Coinciding with the reveal of the Z06 GT3.R, Chevy has announced that its C8.R racing program will be expanded in 2022 to cover both the IMSA SportsCar Championship and FIA World Endurance Championship for the first time. 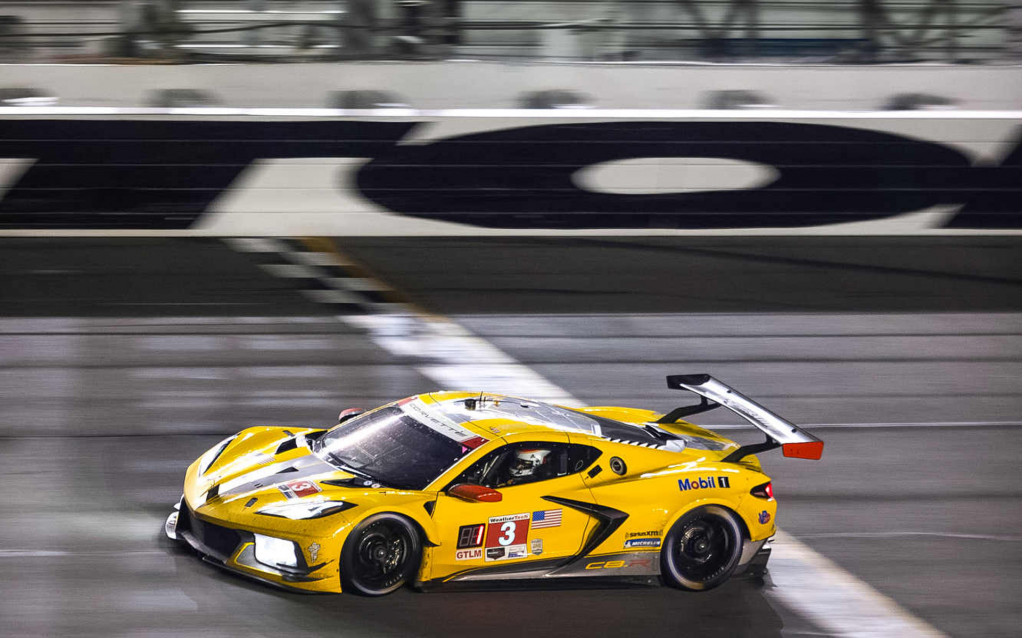 No. 3 Corvette Racing Chevrolet Corvette C8.R GTLM at the 2021 24 Hours of Daytona

In the IMSA competition, the C8.R will be entered in the new GTD Pro class which replaces the current GTLM class. Under the GTD Pro rules, the car will run some slightly revised aerodynamics and generate slightly less power. There will also be mandatory driver aids like ABS.

As for the WEC, the C8.R has been a regular at the highlight event, the 24 Hours of Le Mans, competing in the GTE Pro class. Now it will contend the full season.

Chevy, via its Corvette Racing squad, will field a single C8.R in each competition, and two cars in the all-important Le Mans race.