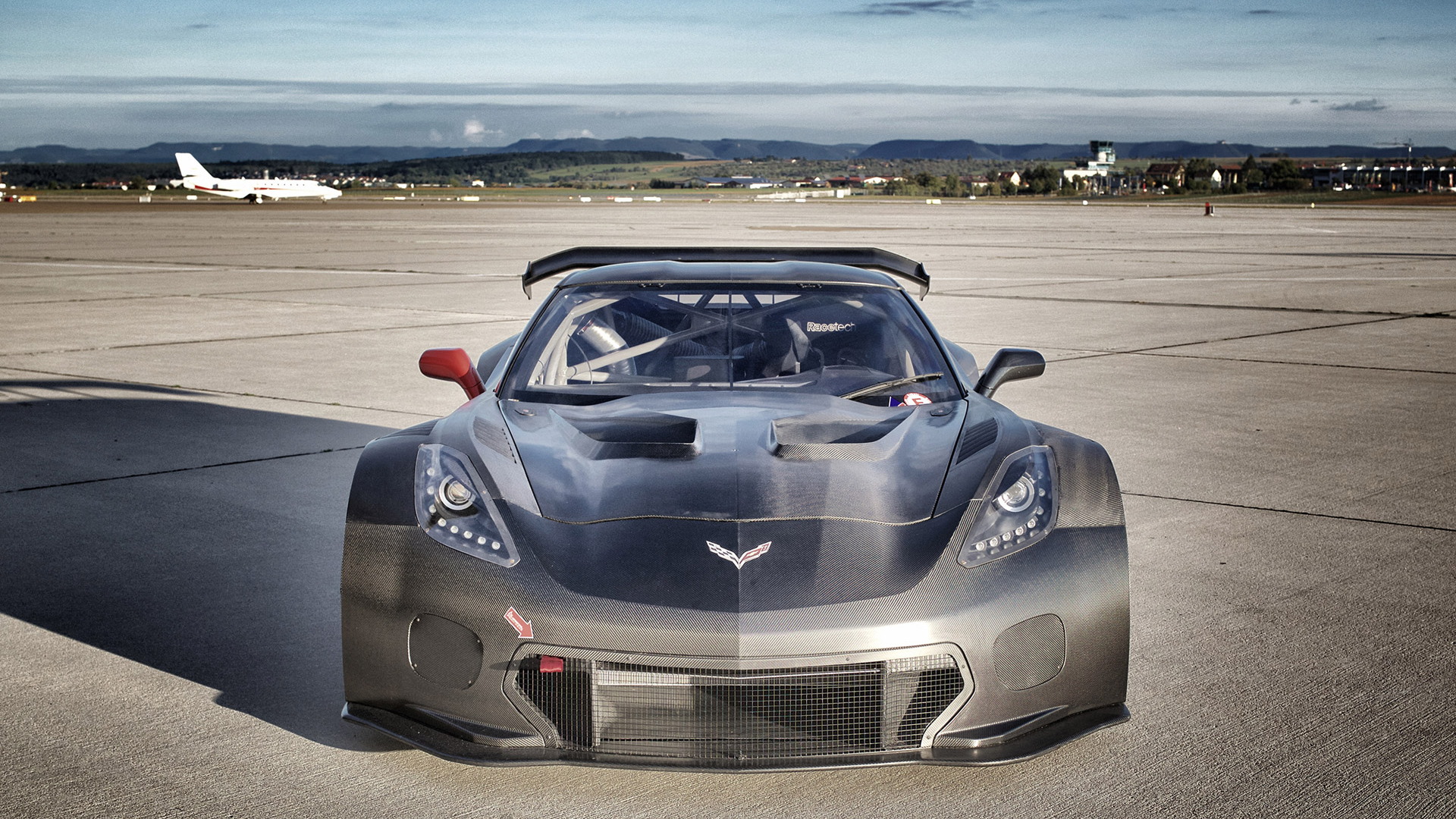 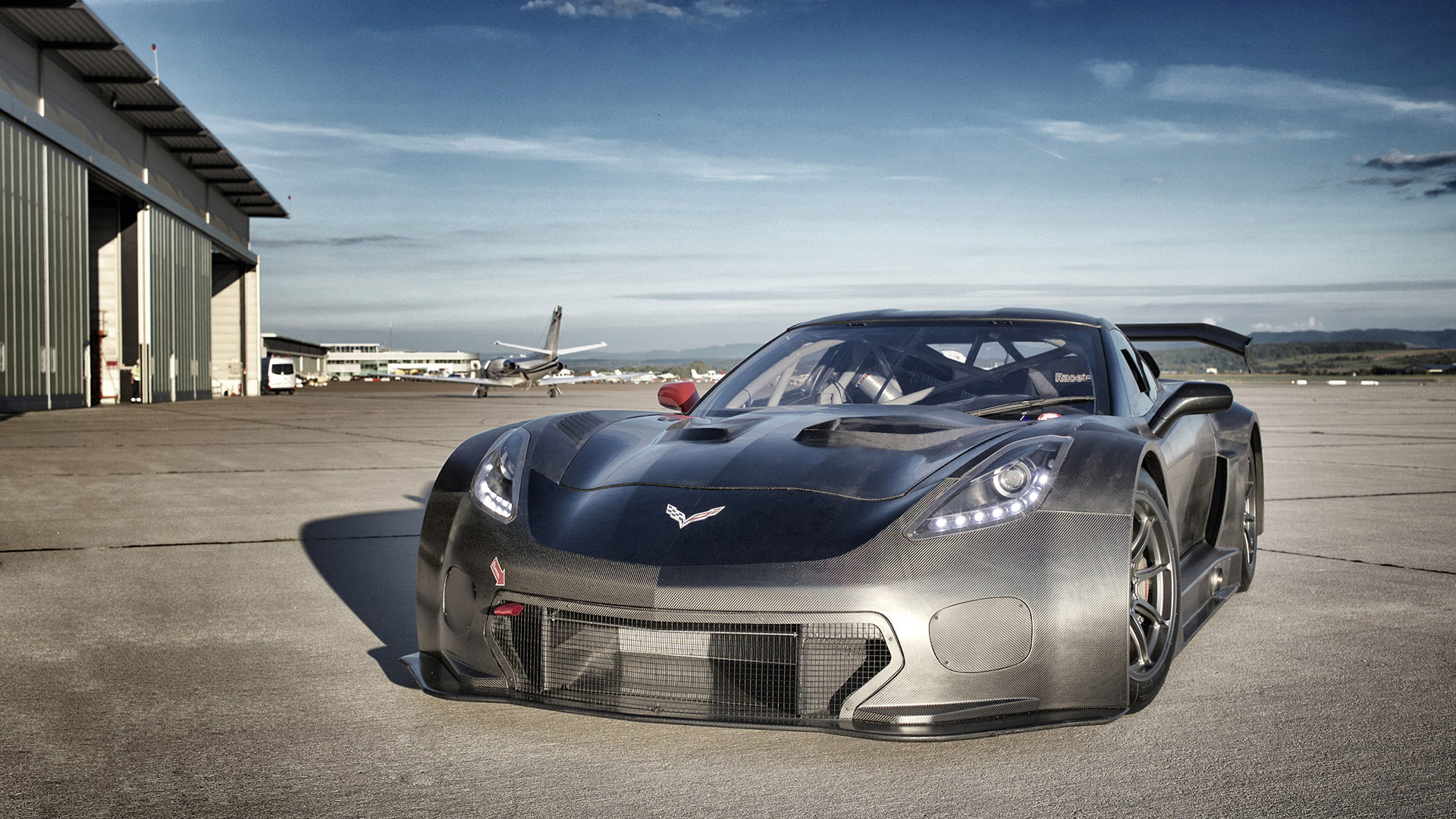 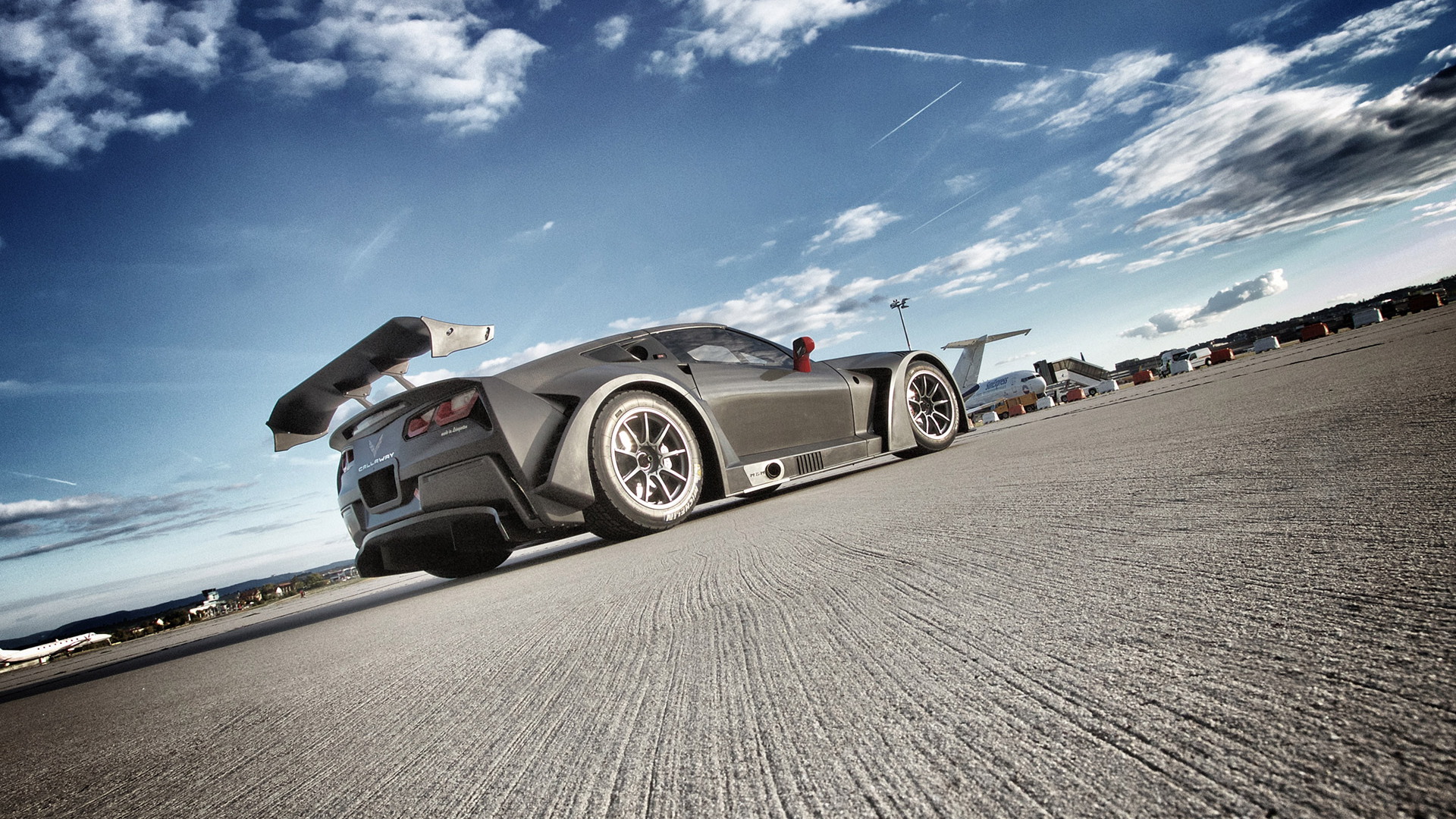 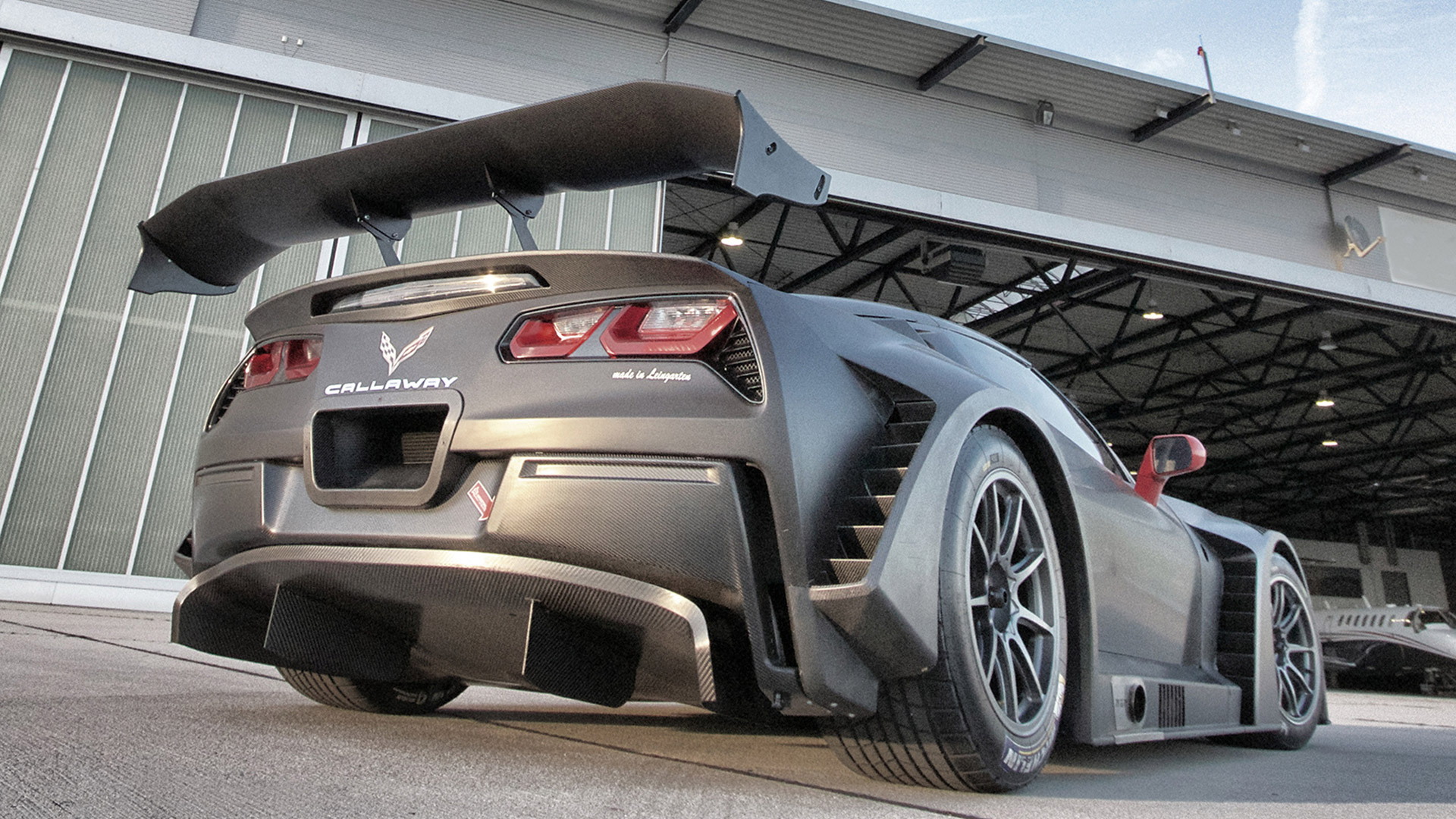 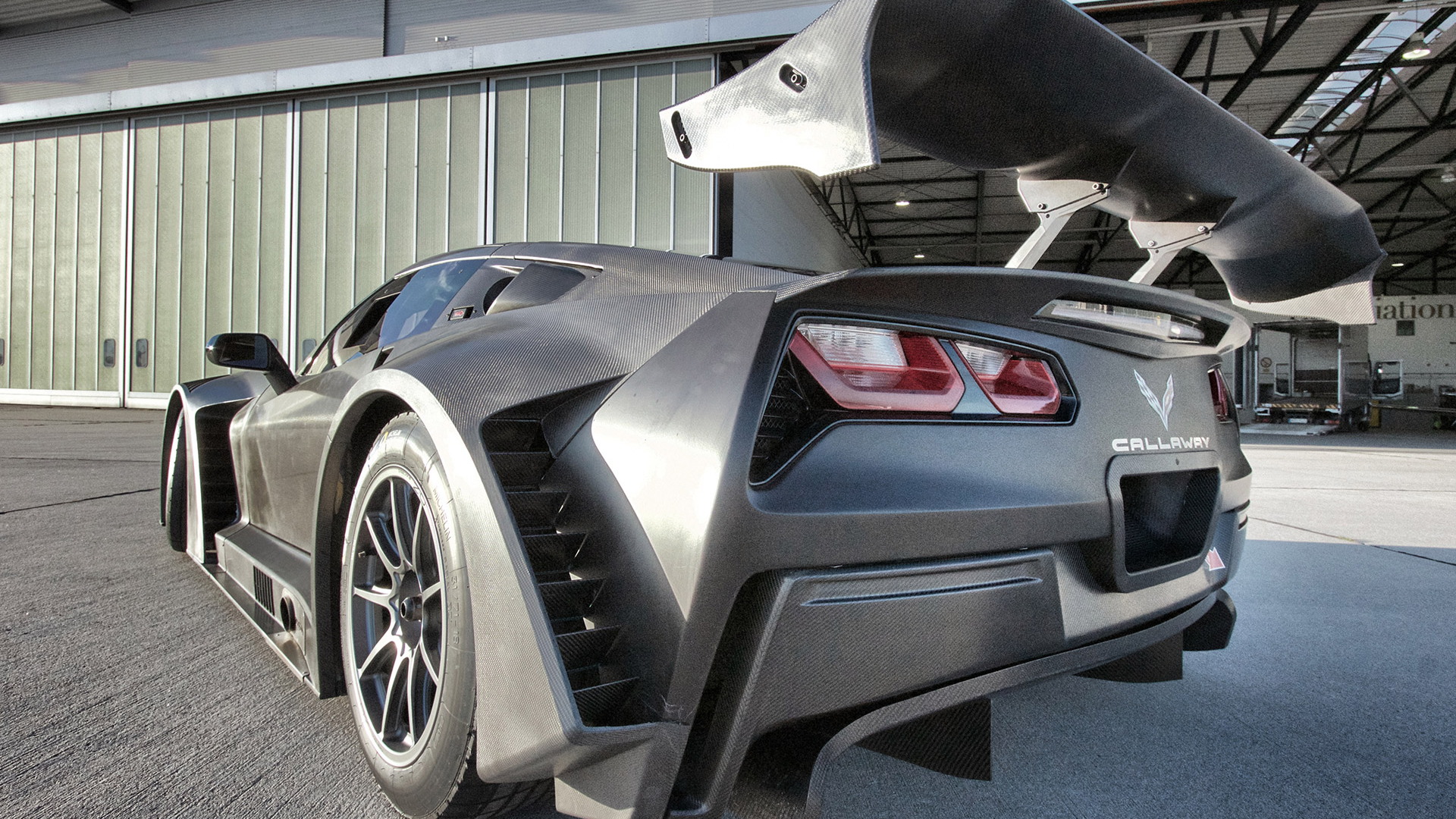 Here in the United States, Callaway is widely recognized for its tuning prowess, particularly when it comes to the Chevrolet Corvette, but the company has a European offshoot that also builds complete turnkey race cars. We’re talking about Callaway Competition based in Leingarten, Germany, Callaway’s official European distributor and maker of this awesome Corvette C7 GT3-R race car.

Callaway Competition has been building race cars since 1985 and became the official racing arm of Callaway in the early ‘90s. Some of the famous cars it’s built over the years include the Callaway LM Project of ’94, the Callaway C7R of ’96 and the Callaway C12R from ’01. This latest car is designed specifically for GT3 competition and replaces the C6-based Callaway Corvette Z06.R GT3.

The Corvette C7 GT3-R has been two years in the making and looks even more impressive than Corvette Racing’s own C7.R endurance racer. Responsible for the design was Canadian Paul Deutschman as well as Callaway Competition’s own Giovanni Ciccone and Ernst Wöhr. They worked hard to develop a future-proof design that should remain competitive for years to come.

The car’s construction is mostly carbon fiber, and its power source is a 6.2-liter V-8 sourced from General Motors Company [NYSE:GM] and tuned to deliver 600 horsepower. The engine is mated to an X-Trac six-speed sequential gearbox with paddle shifters and drives the rear wheels only.

The Corvette C7 GT3-R is now available for order for delivery ahead of the 2016 motorsport season. One of the first customers is Callaway Competition itself, which will campaign the car through its works team.