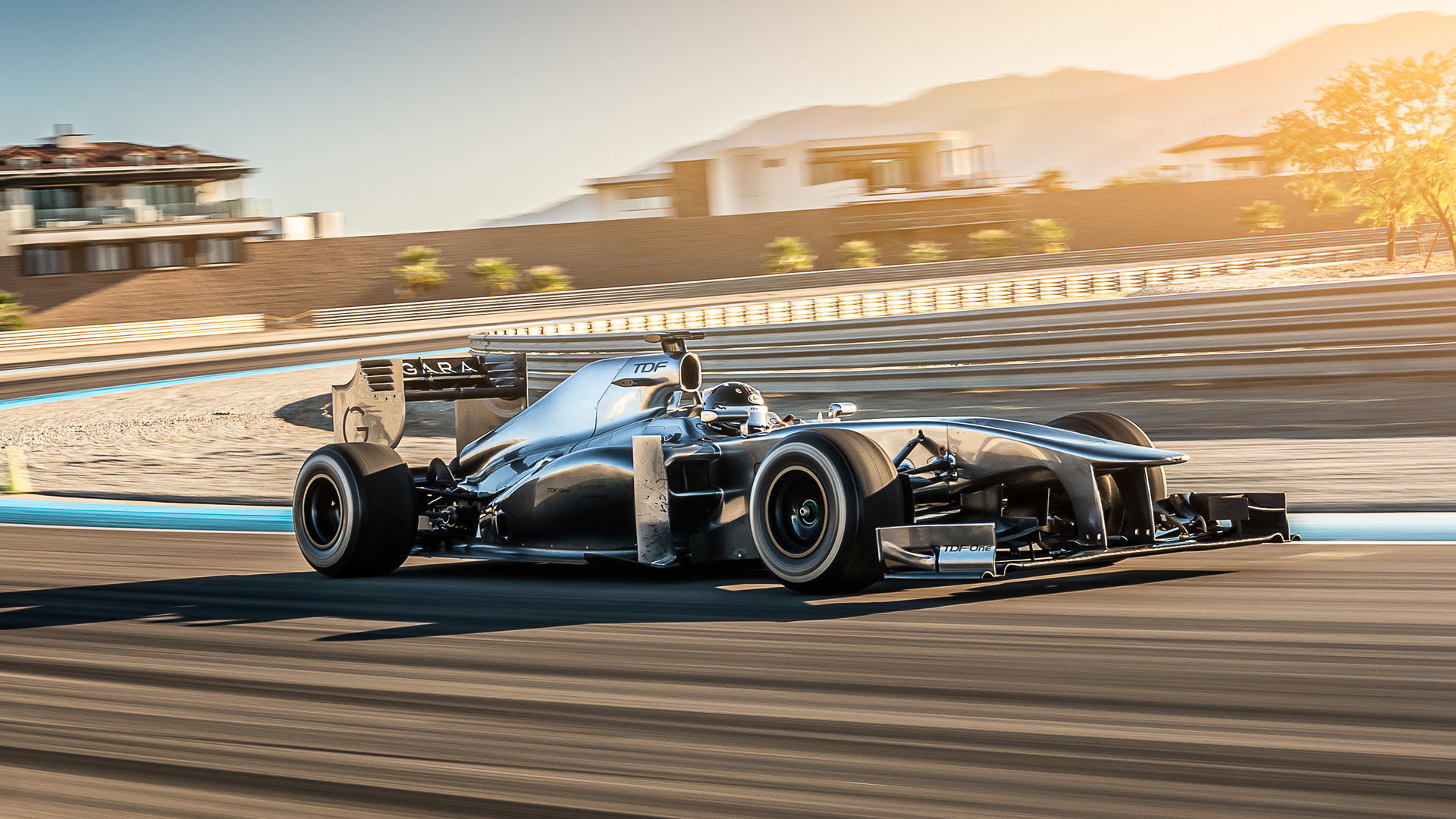 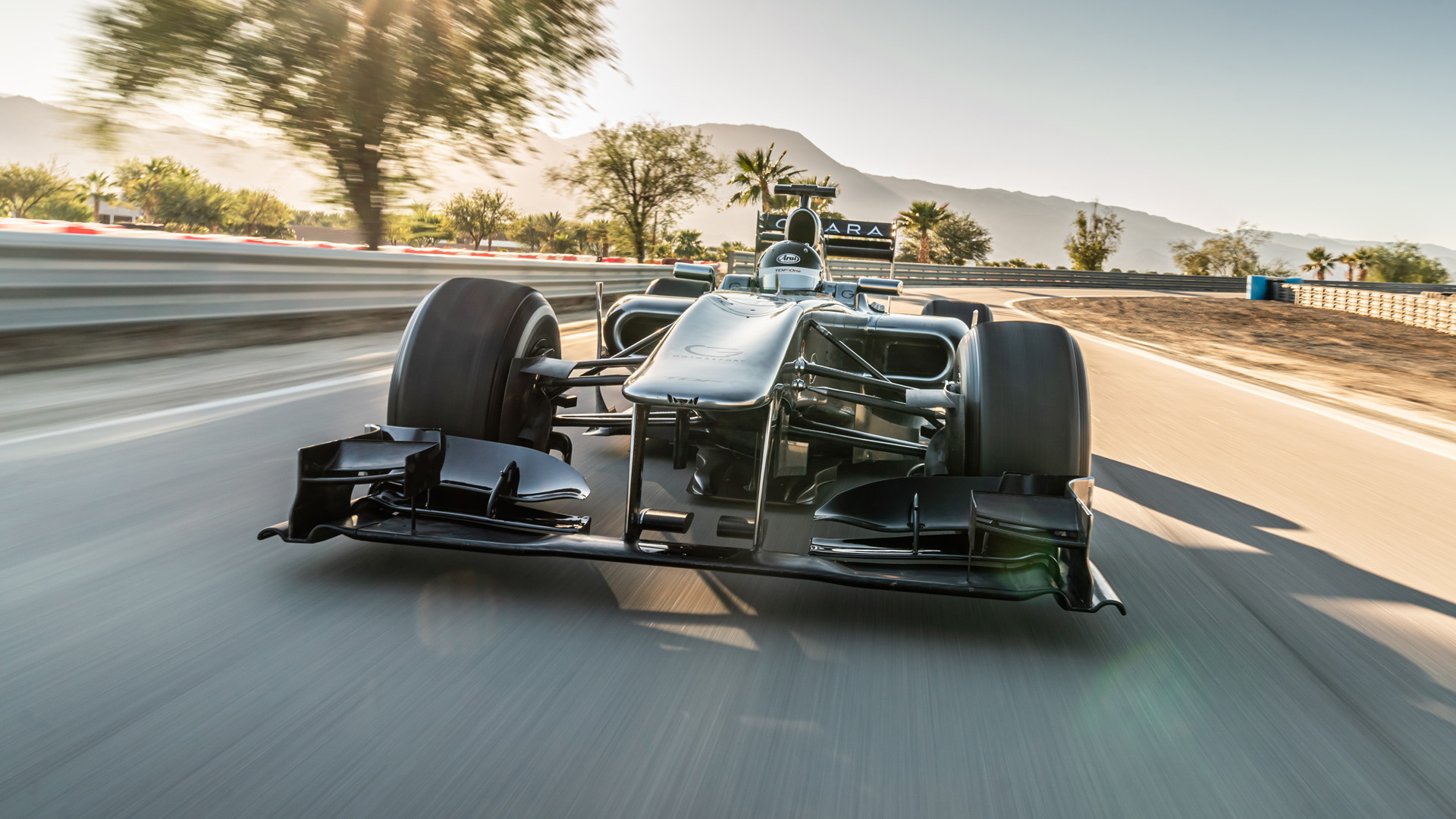 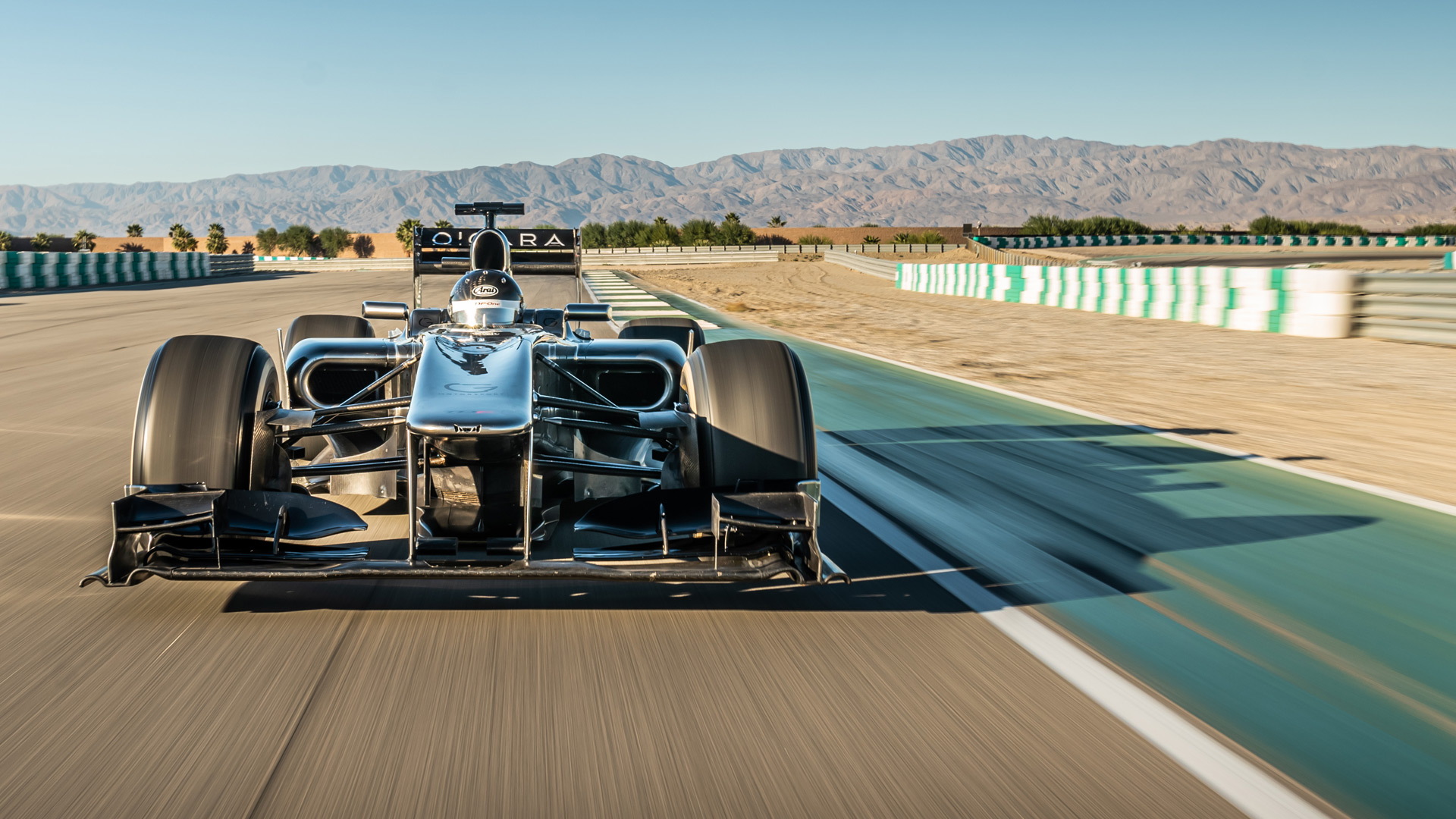 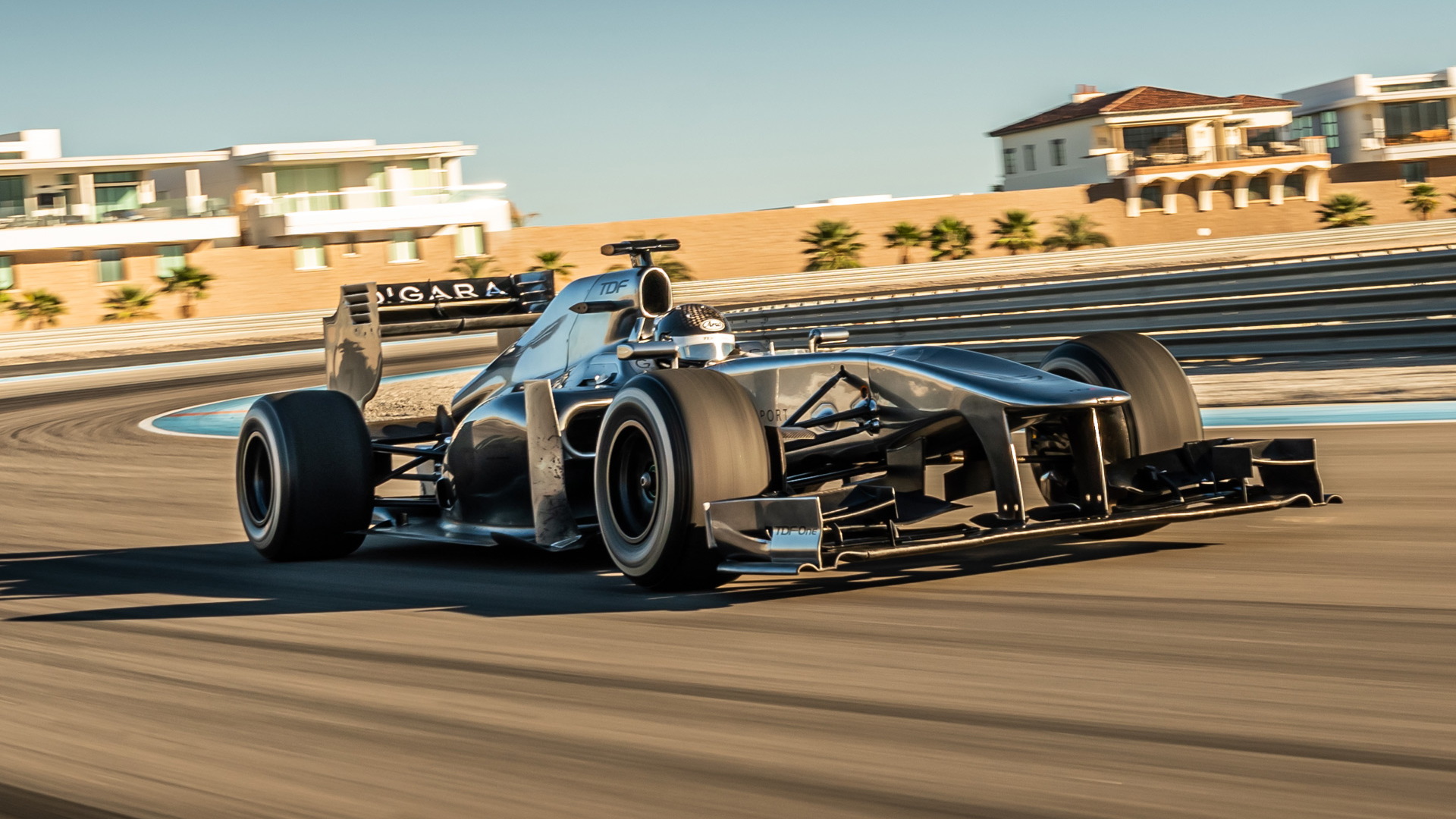 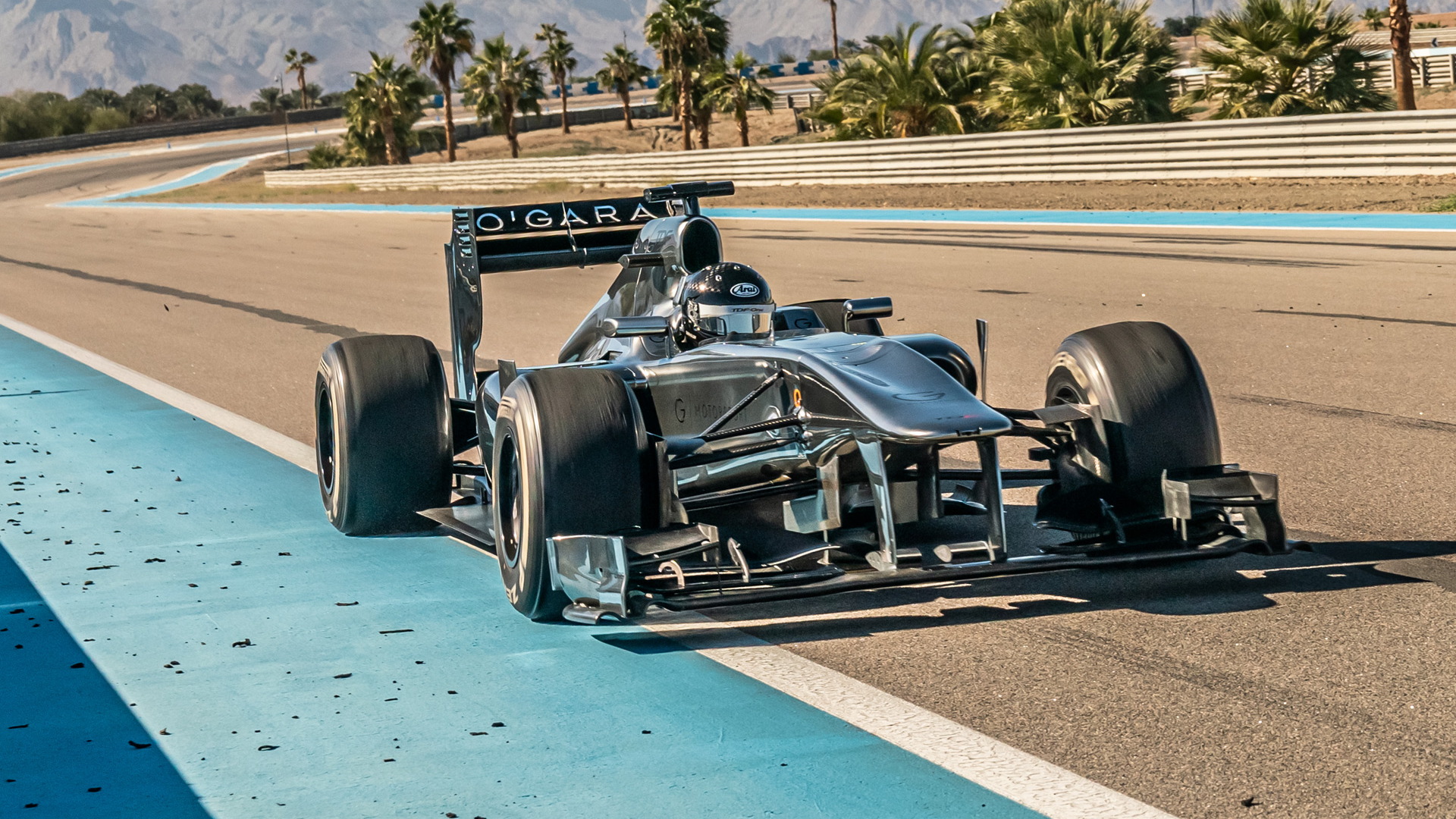 Forget the Aston Martin Valkyrie and Mercedes-Benz AMG One. If you want the real Formula One experience in a car you can own, Tour-De-Force has the perfect offering.

The U.K.-based motorsport and engineering company last year started offering what can best be described as the ultimate track car. That's because the company's TDF One is a genuine F1 race car, and each on offer has seen some action. The cars are either former Marussias from the 2011 season or Saubers from the 2012 season.

TDF is now ready to enter the U.S. and has teamed up with O’Gara Motorsport to make it happen. TDF has signed O’Gara as the official distributor for the TDF One in the U.S., and has already delivered the first customer example. The delivery recently took place at O’Gara’s facility at The Thermal Club, just outside Palm Springs, California. The car was then shown to the public for the first time on Thursday at Velocity Invitational, currently underway at Laguna Seca.

Each TDF One buyer will be able to work with O’Gara on customizing the car, including the livery. O’Gara will also provide driver training and host exclusive events.

As mentioned, the TDF One is an original F1 race car, though each is modified. For example, the original V-8 engines are replaced by less finicky turbocharged inline-4s that don't need to be pre-heated and can start at the push of a button. TDF offers power outputs ranging from 450 to 600 hp, with the rev limit capped at 8,500 rpm, unfortunately.

TDF has years of experience running historic F1 cars for private owners, and it's with this experience that the company has redesigned many of the fragile parts and operating systems typical of F1 cars to make them more robust, and as a result reduce the need for extensive servicing or trackside assistance.

Many elements are left unchanged, though. One in particular is the aerodynamics, which should help to deliver handling like few other track cars can.

Pricing hasn't been mentioned, though previous reports have put the starting price in the U.K. at 1.5 million British pounds (approximately $2 million).