France's Gaussin is developing a range of hydrogen-electric commercial vehicles, and to prove the technology the company will enter one specially developed for racing in the 2022 Dakar Rally.

The version developed for the Dakar is known as the H2 Racing Truck, and it will be entered in a new alternative energy class being introduced in the 2022 rally.

The truck is powered by a 402-hp electric motor at each axle. There's a hydrogen fuel cell that normally generates the electricity to power the motors, though during high loads the motors can also draw electricity from an 82-kilowatt-hour battery. Storage tanks can hold a maximum 176 pounds of hydrogen. 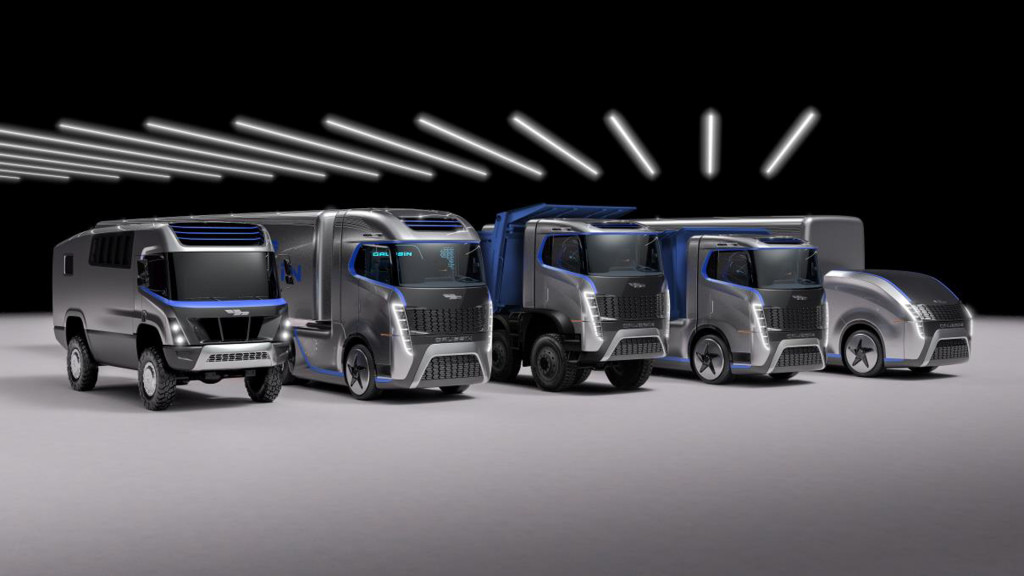 Gaussin quotes a top speed of 87 mph and a range, in race conditions, of 155 miles. There will likely be support vehicles to keep the H2 Racing Truck topped up for longer stages of the Dakar Rally. At street-legal speeds, Gaussin claims the truck should cover close to 500 miles on a fill of hydrogen and a full charge of the battery.

Impressively, Gaussin plans to sell a version of the H2 Racing Truck for the road. It's one of five hydrogen-electric trucks the company plans to market, all of them designed by Pininfarina. The others are designed for goods transportation, construction and mining, and one is being developed with full self-driving capability.

The 2022 Dakar Rally will run through the deserts of Saudi Arabia in January. Also set to compete will be Audi with its bespoke RS Q E-Tron battery-electric SUV.