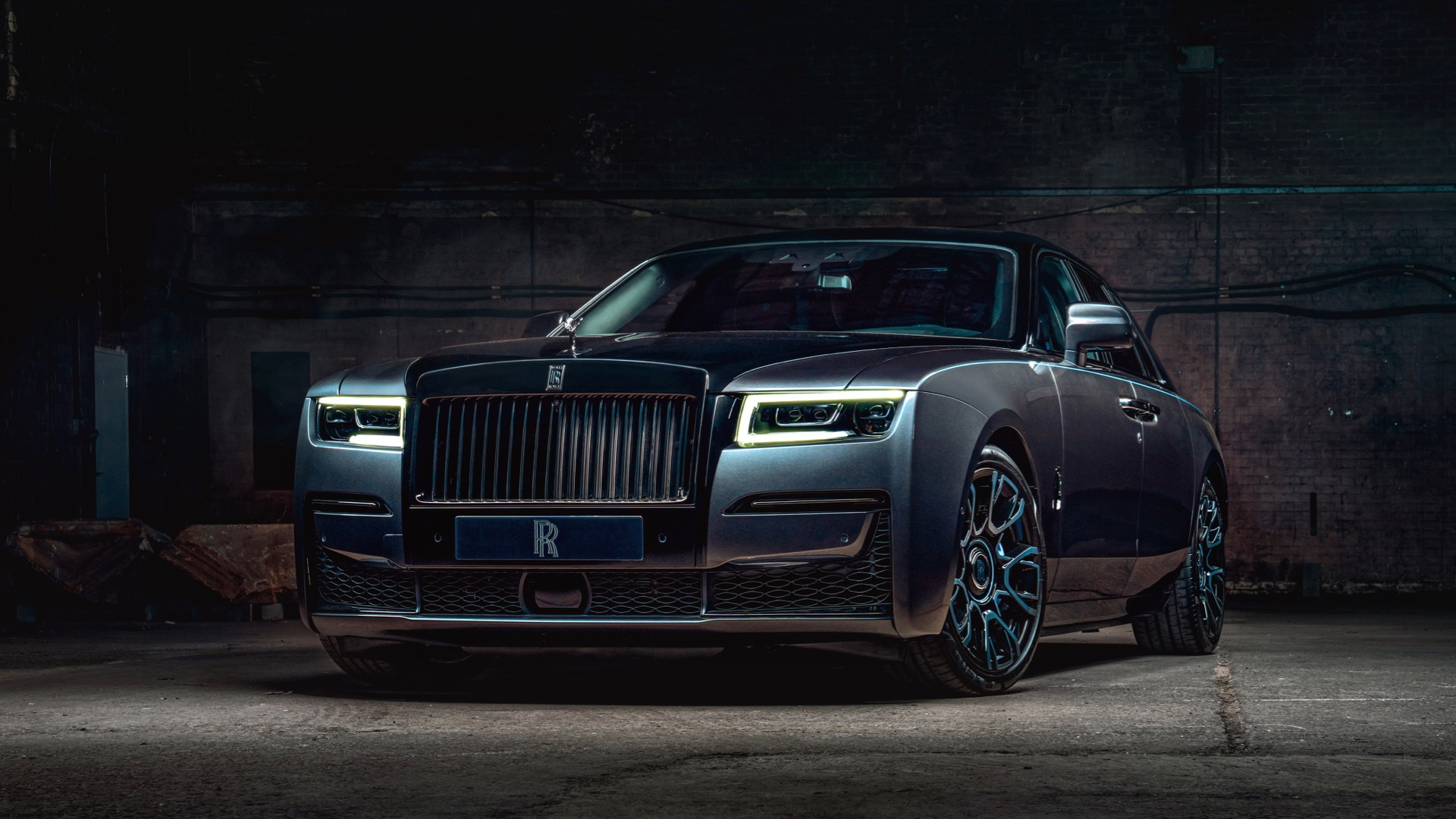 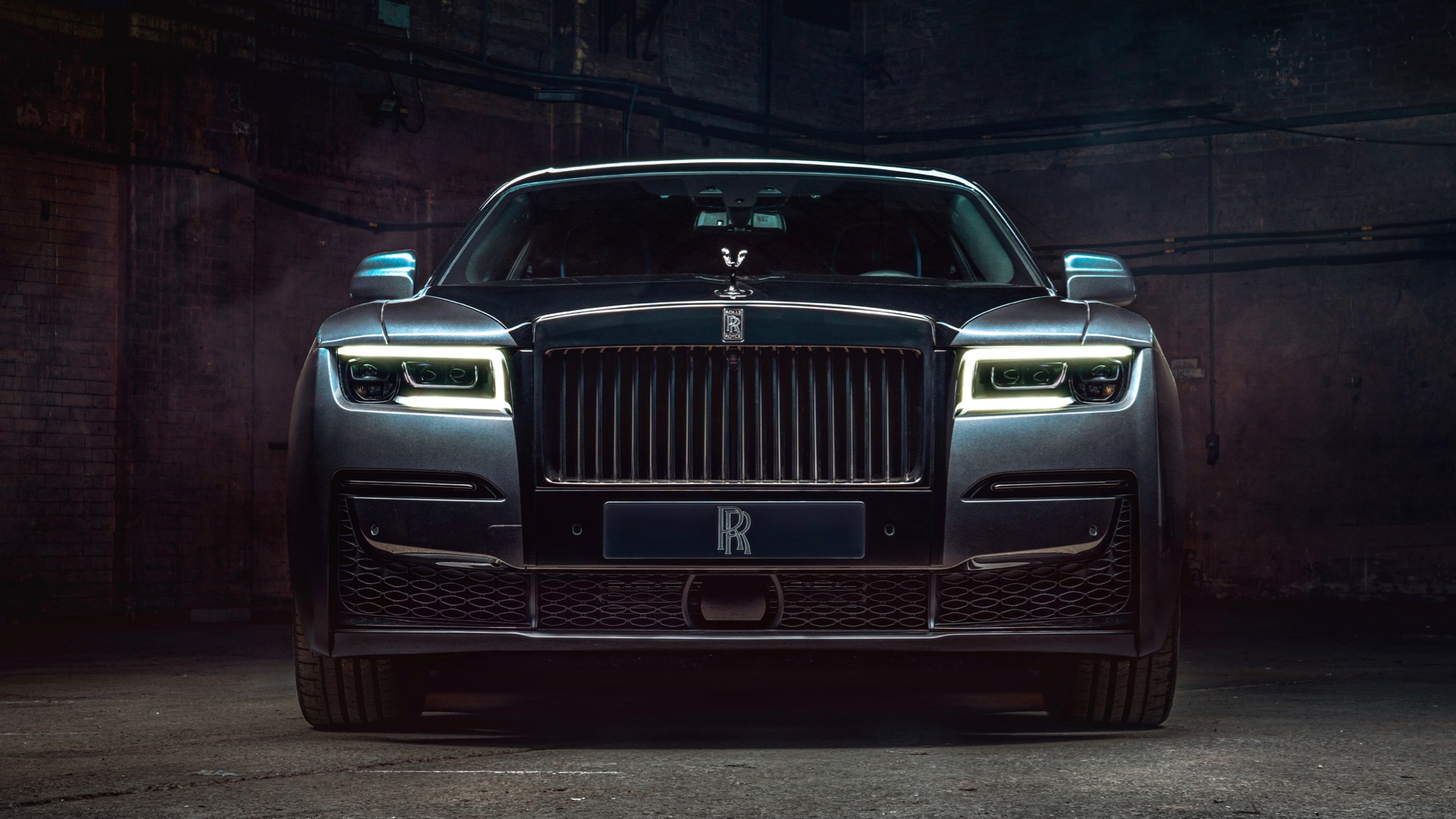 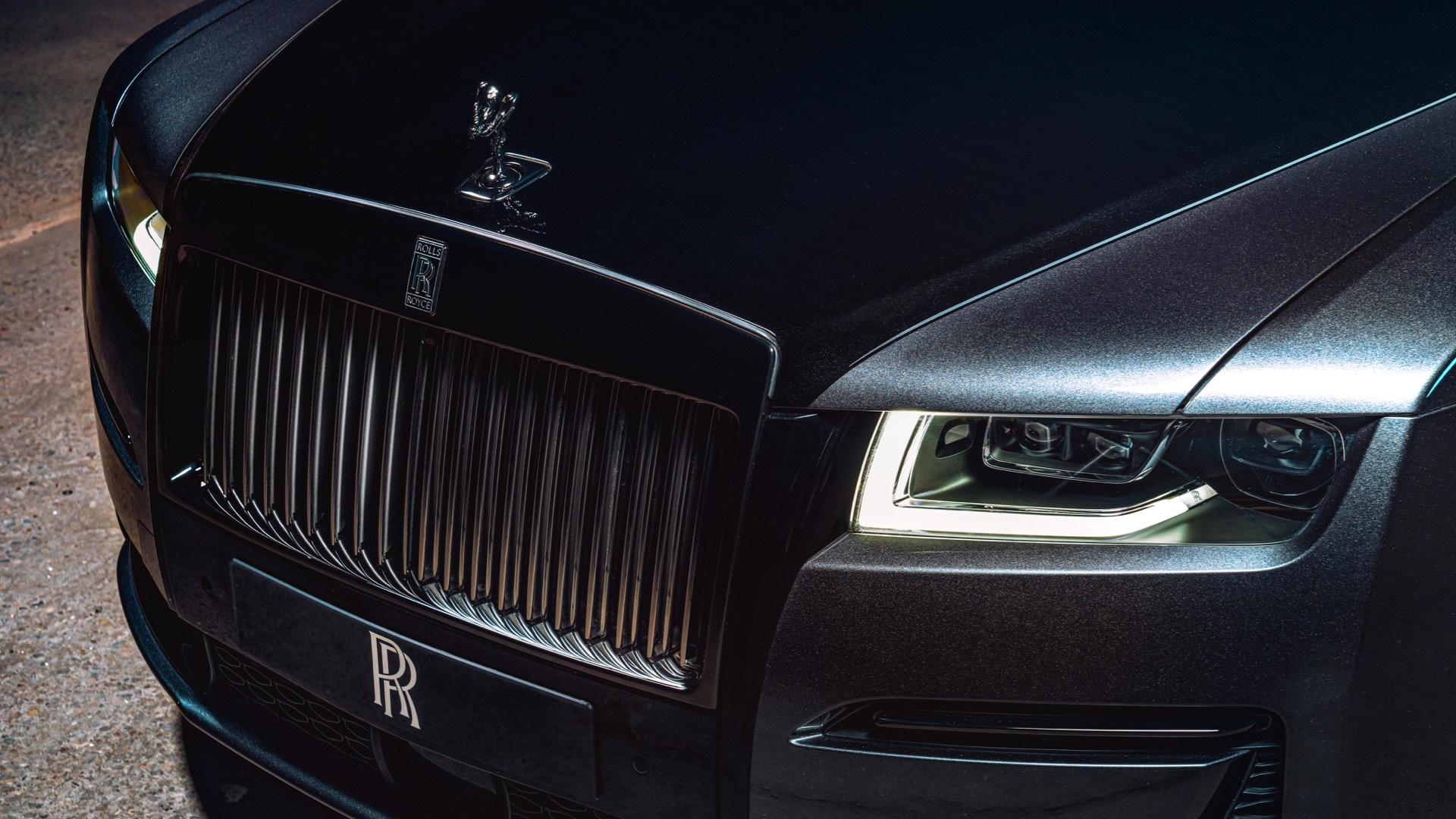 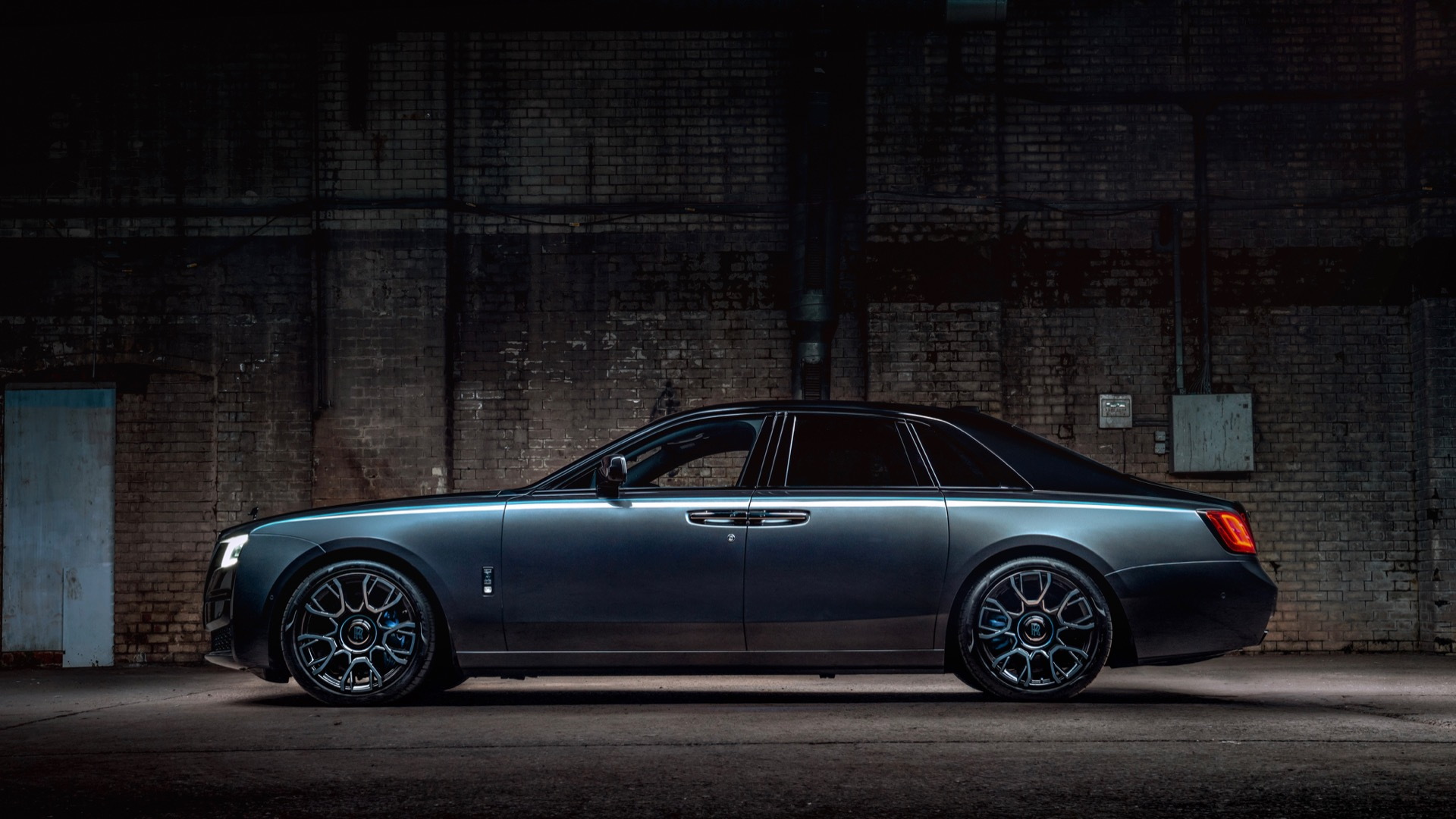 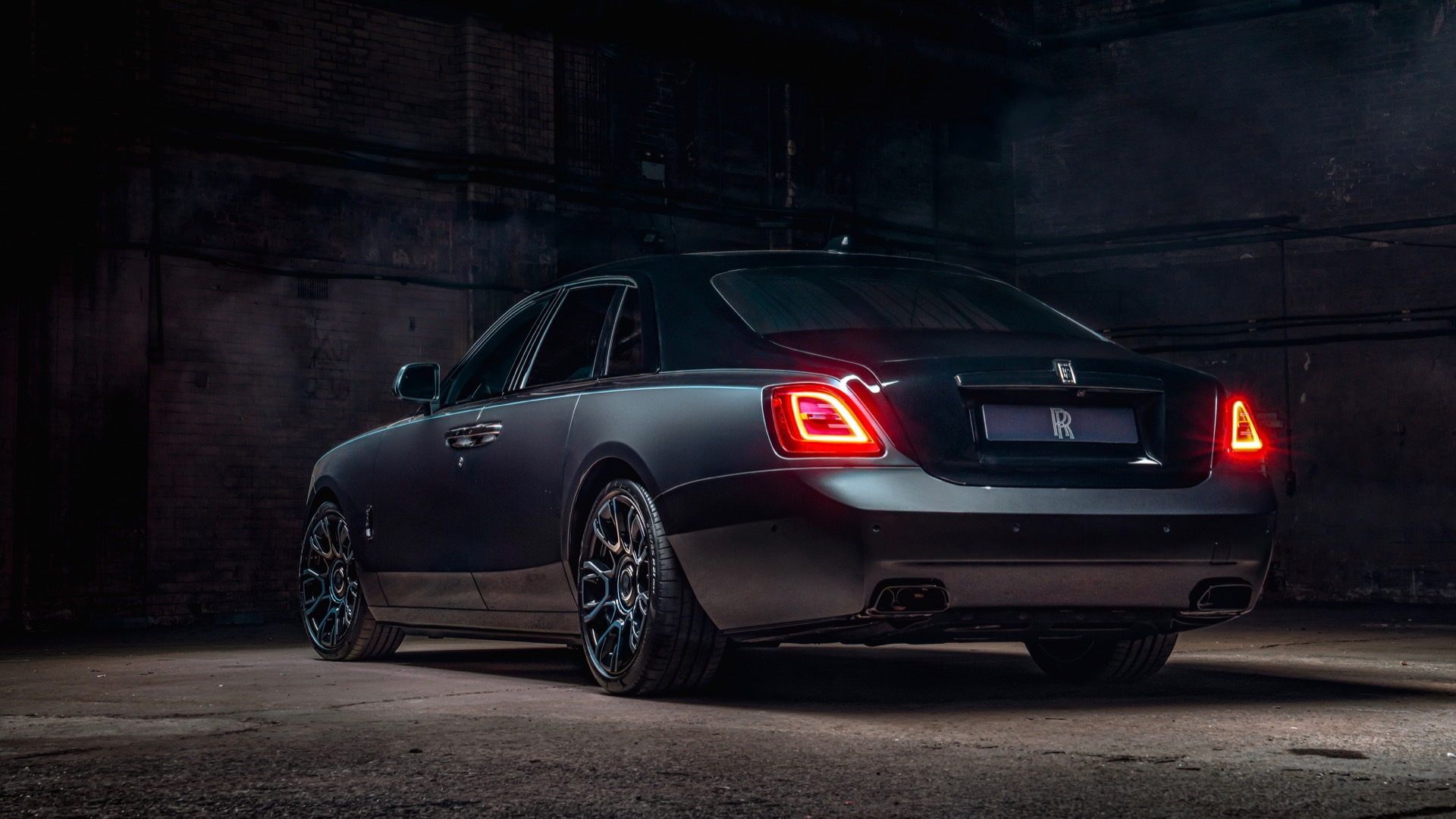 Rolls-Royce on Thursday unveiled a Black Badge version of the redesigned Ghost sedan, with more power and dark-themed styling aimed at a younger demographic.

Rolls launched the Black Badge line in 2016 with the Wraith coupe and previous-generation Ghost. The Dawn convertible and Cullinan SUV later got the Black Badge treatment as well.

The Ghost Black Badge is available with what Rolls claims is the auto industry's darkest black paint. The application process involves spraying 100 pounds of atomized paint onto an electrostatically charged body-in-white, according to a Rolls press release. Two layers of clear coat are then applied and hand polished by a team of four. The whole process takes three to five hours.

While black is appropriate, given the car's name, customers can also choose from the same 44,000 "ready to wear colors" as other Rolls models, or request a bespoke color, the automaker noted. Other exterior styling features include dark chrome for the grille and Spirit of Ecstasy hood ornament, and Black Badge-specific 21-inch carbon-fiber wheels.

The interior gets dark wood and metal trim, the latter darkened with a process called physical vapor deposition, which prevents discoloration or tarnishing, according to Rolls.

Infinity symbols also adorn the "waterfall" section between the individual rear seats and the dashboard fascia in illuminated form. The infinity symbol is the official mark of Black Badge cars, and was also used on Malcolm Campbell's record-breaking (and Rolls-Royce powered) Bluebird K3 hydroplane in the late 1930s, the automaker noted.

Black Badge models get the same 6.8-liter twin-turbo V-12 as the standard Ghost, but output has been increased to 592 hp and 664 lb-ft of torque, compared to 563 hp and 627 lb-ft for the standard car. Power is sent to all four wheels through an 8-speed automatic transmission. Rolls quotes a 0-60 mph time of 4.5 seconds, which is 0.3 second quicker than the standard Ghost. Top speed is still electronically limited to 155 mph.

The Ghost Black Badge is available to order now. Rolls didn't specify pricing, but expect a substantial premium over the already premium standard Ghost, especially if custom options are selected.