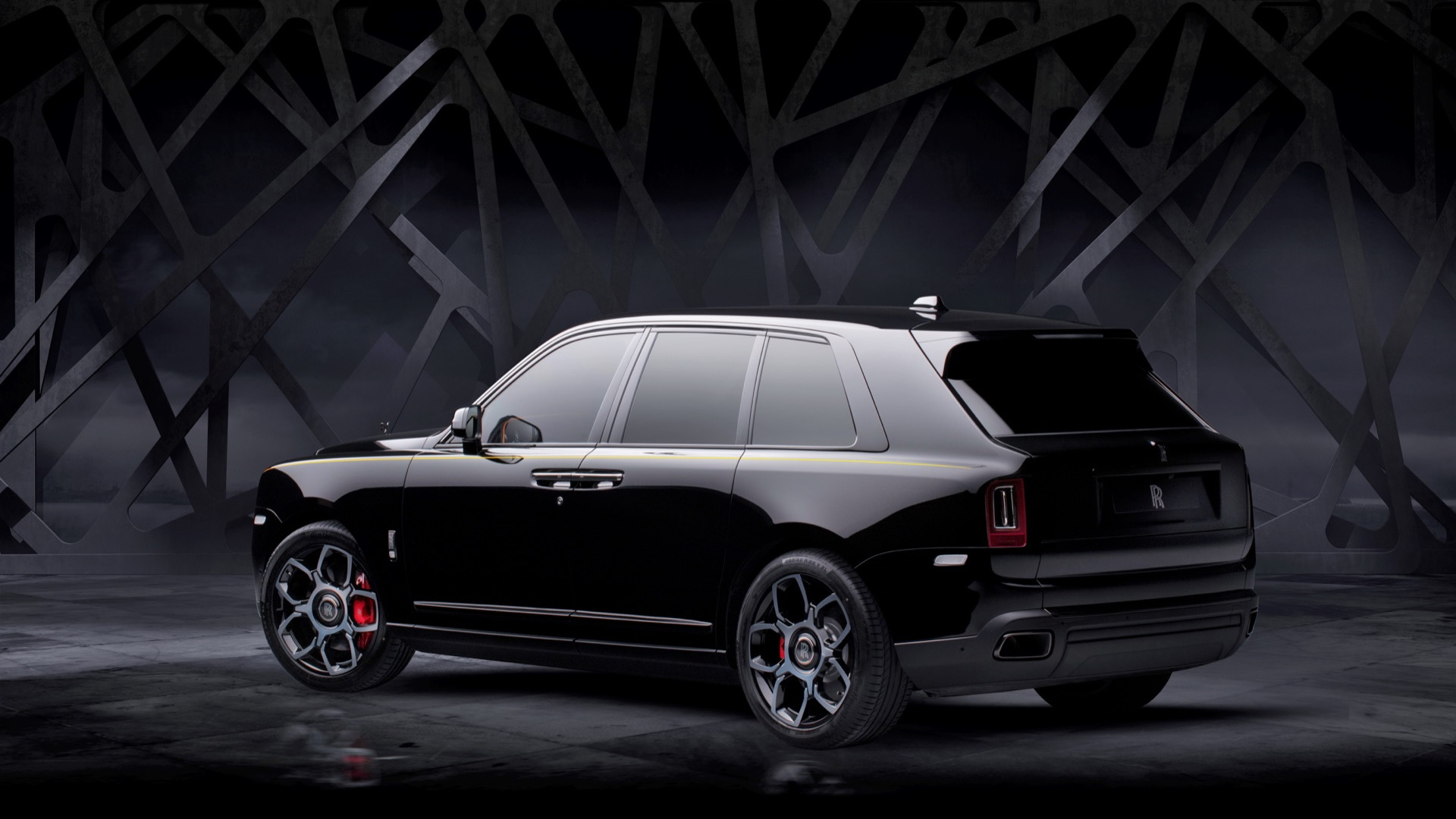 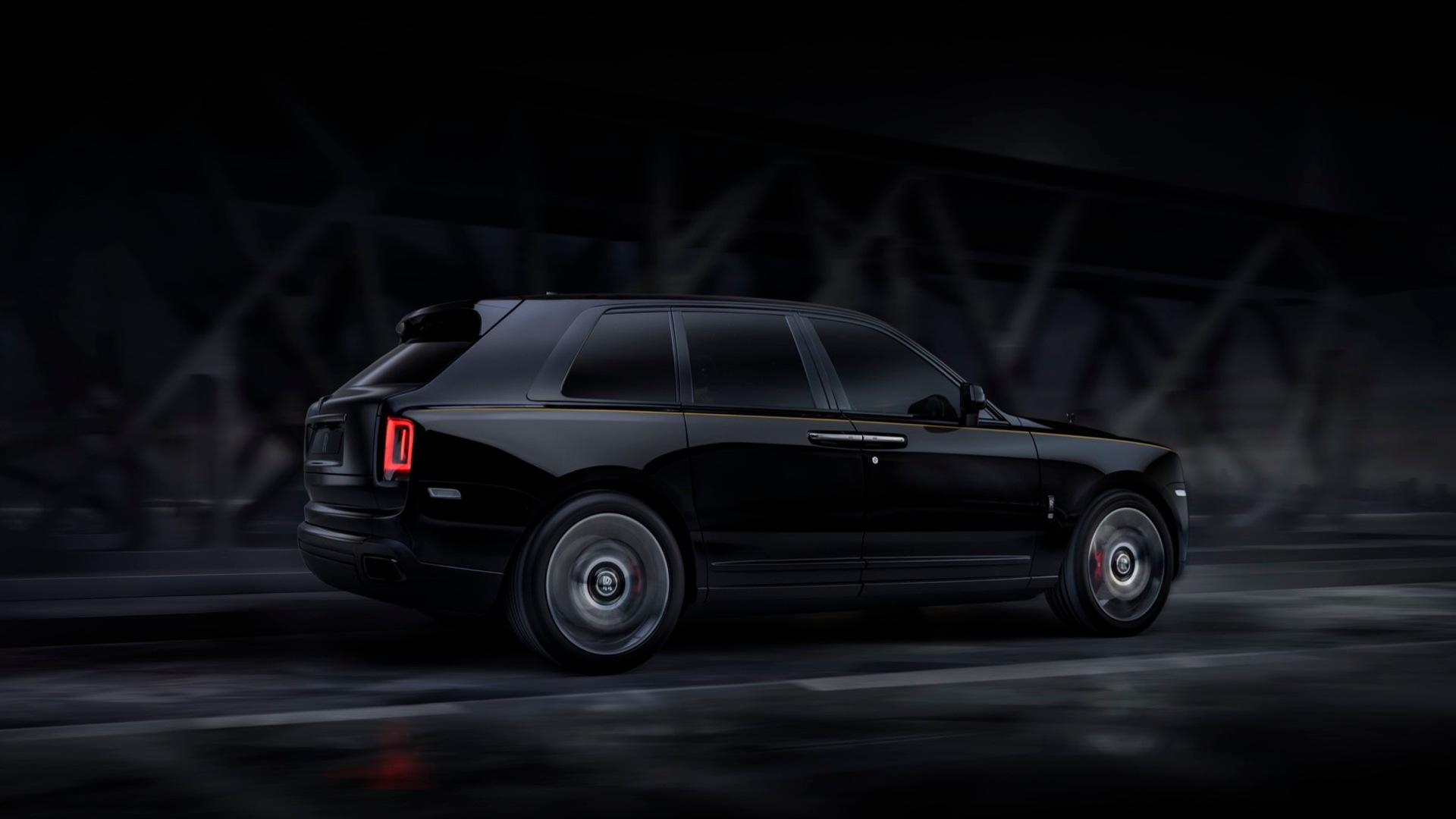 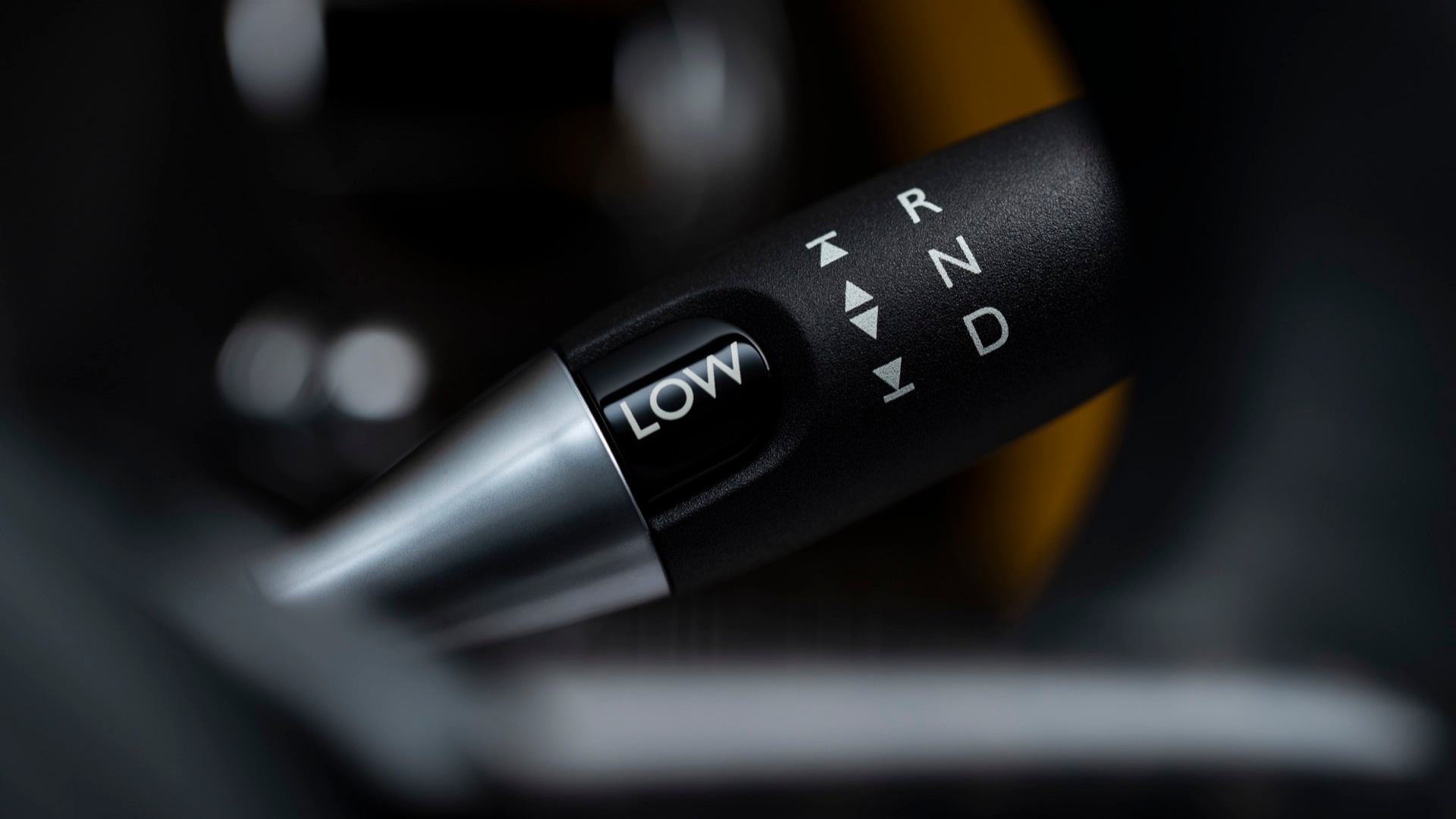 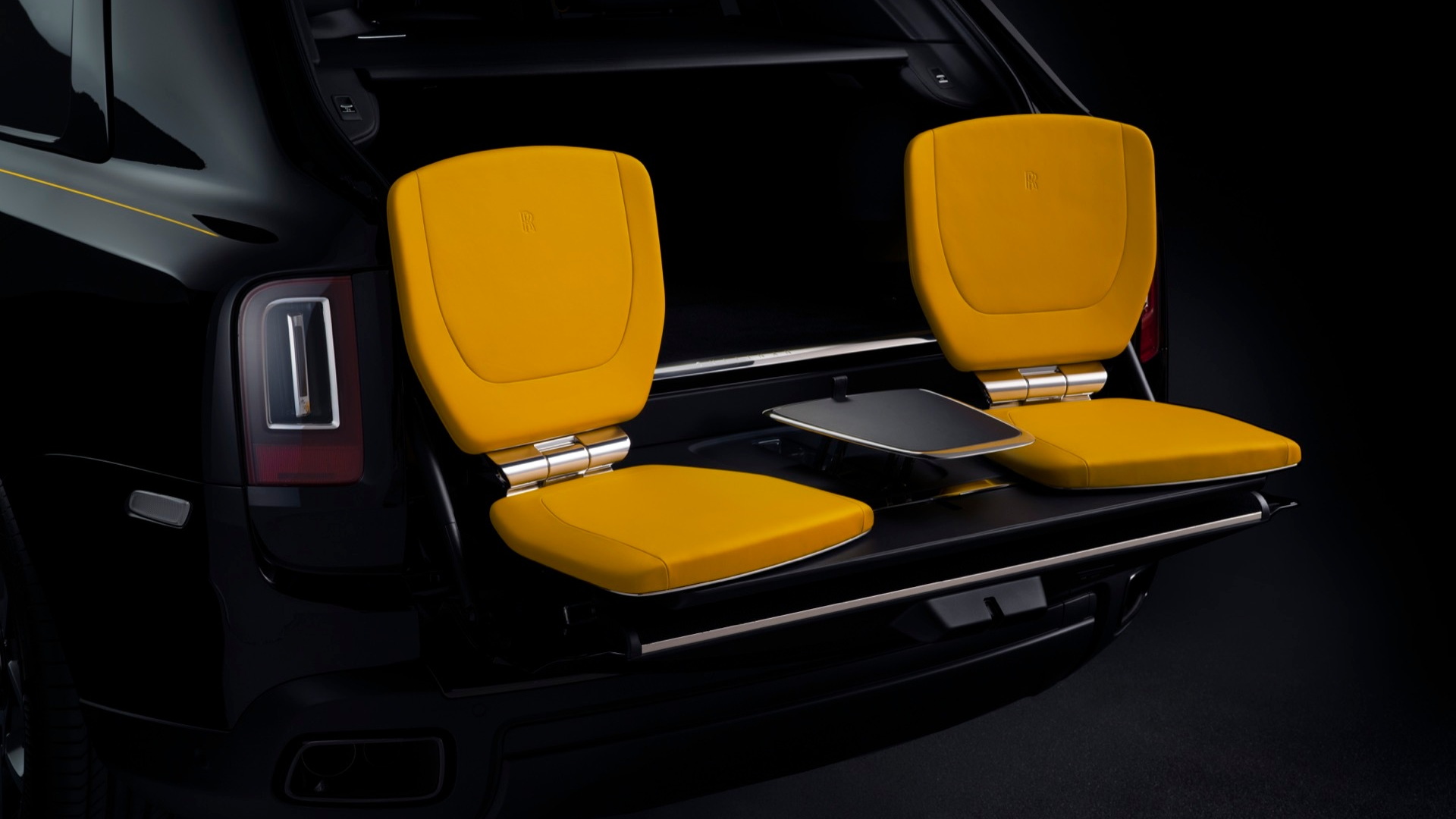 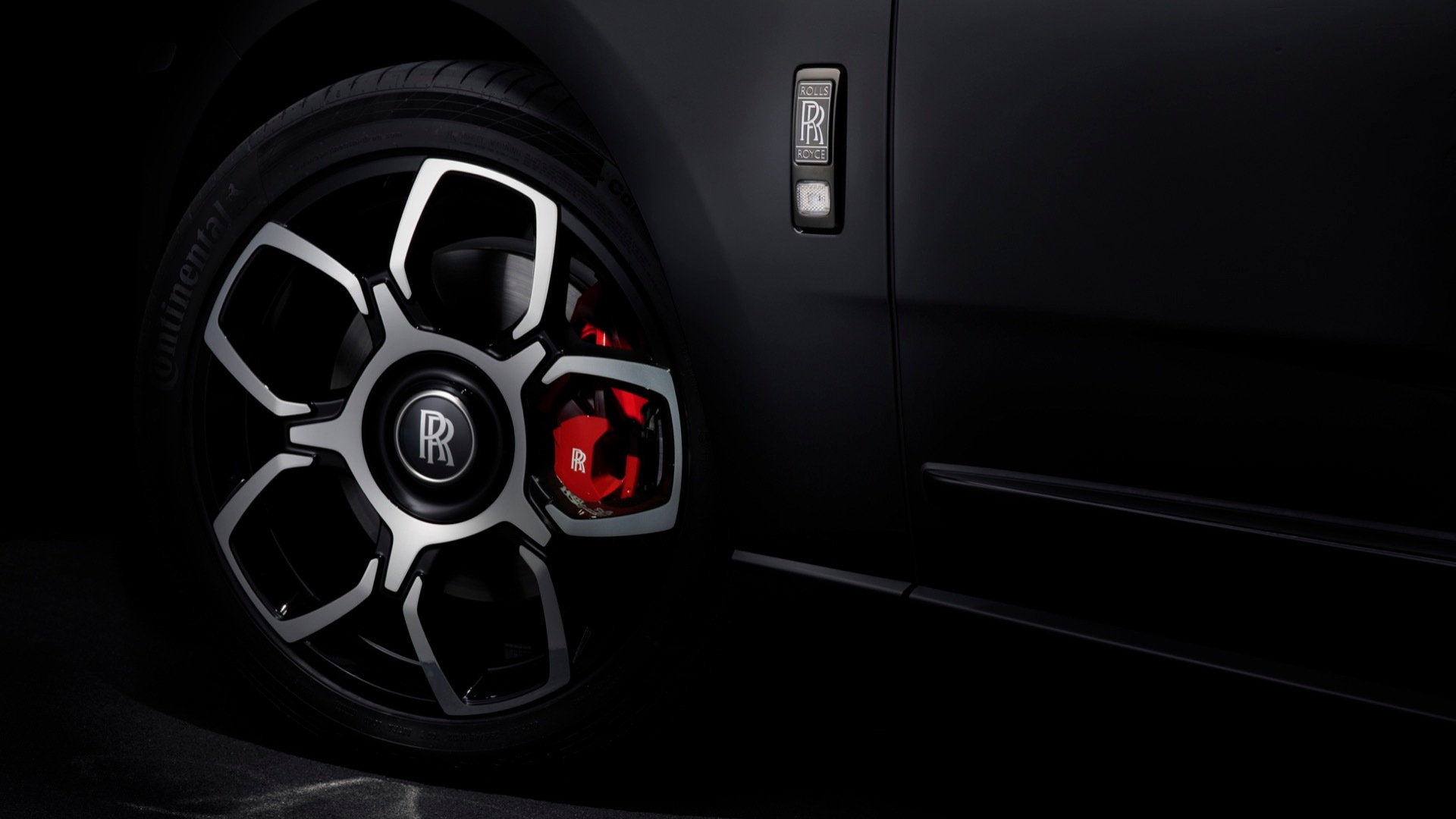 The bespoke British brand now offers to its well-off customers more of everything with the Black Badge Cullinan, including a $384,750 starting price, which is about the cost of one nice SUV more than the base $327,750 Cullinan.

The bump in price doesn’t deter Rolls-Royce customers, as one-in-five commissions of the Ghost, Wraith, and Dawn were done in Black Badge, according to the automaker. The Cullinan SUV was launched earlier this year and already it's the brand’s most popular model—ripe for the Black Badge treatment to appeal to a younger clientele.

“Black Badge reflects the desires of a distinct group of Rolls-Royce clients,” Torsten Müller-Ötvös, CEO of Rolls-Royce Motor Cars, said in a statement, “Men and women who take risks, break rules and build success on their own terms.”

Building on its historically gothic, spectral themes (Ghost, Wraith, Phantom), the Black Badge Cullinan—"The King of the Night," according to the automaker—features black 22-inch forged alloy wheels, darkened chrome pieces except for the door handles, and the Spirit of Ecstasy power retractable hood ornament in high gloss black chrome.

The upgrades for Black Badge Cullinan aren’t just cosmetic. The retuned 6.75-liter V-12 makes 600 horsepower and 664 pound-feet of torque, increases of 29 hp and 37 pound-feet over the regular Cullinan (Eds note: If that's a thing now). Rolls-Royce said the suspension and steering were tightened, and there is a faster shift pattern in the 8-speed automatic transmission. There is also a distinct Black Badge exhaust.

On the inside, the carbon-fiber trim is patterned to create a 3D, expanding effect. The Starlight headliner, which can be dimmed, features more than 1,000 tiny fiber-optic lights to create a constellation overhead of the customer’s choosing—a first on the Black Badge Cullinan. There’s even a new shooting star feature with eight shooting stars because...because why not.

At a preview event ahead of the official launch, Rolls-Royce showed off two Black Badge Cullinan models, one with white exterior and red interior, and the other with black exterior and gold interior with yellow leather called Forge Yellow. The black and gold contrast wasn’t as flashy and looked far more inviting and secluded from the world—all the better to gaze at your own stars.