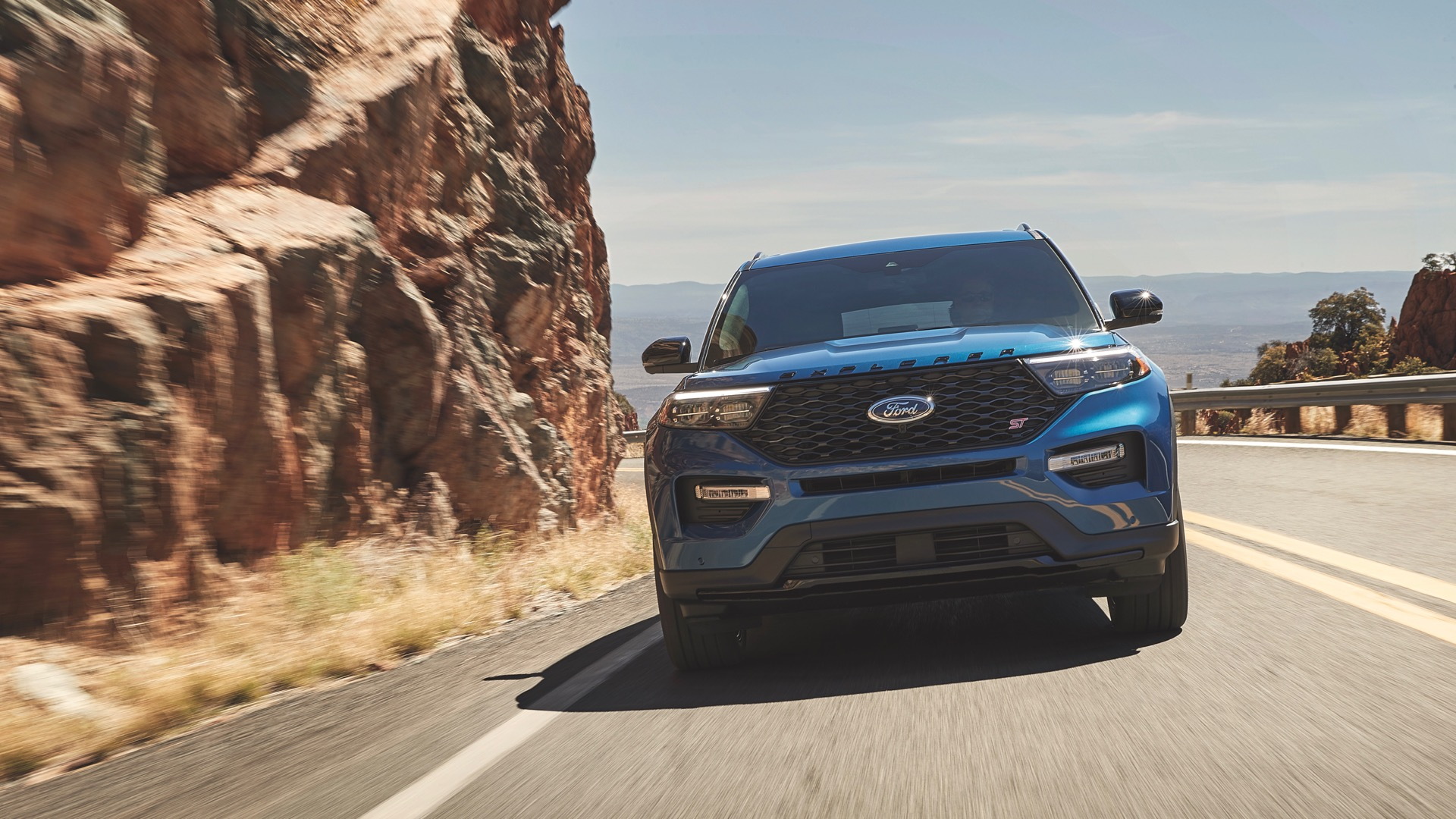 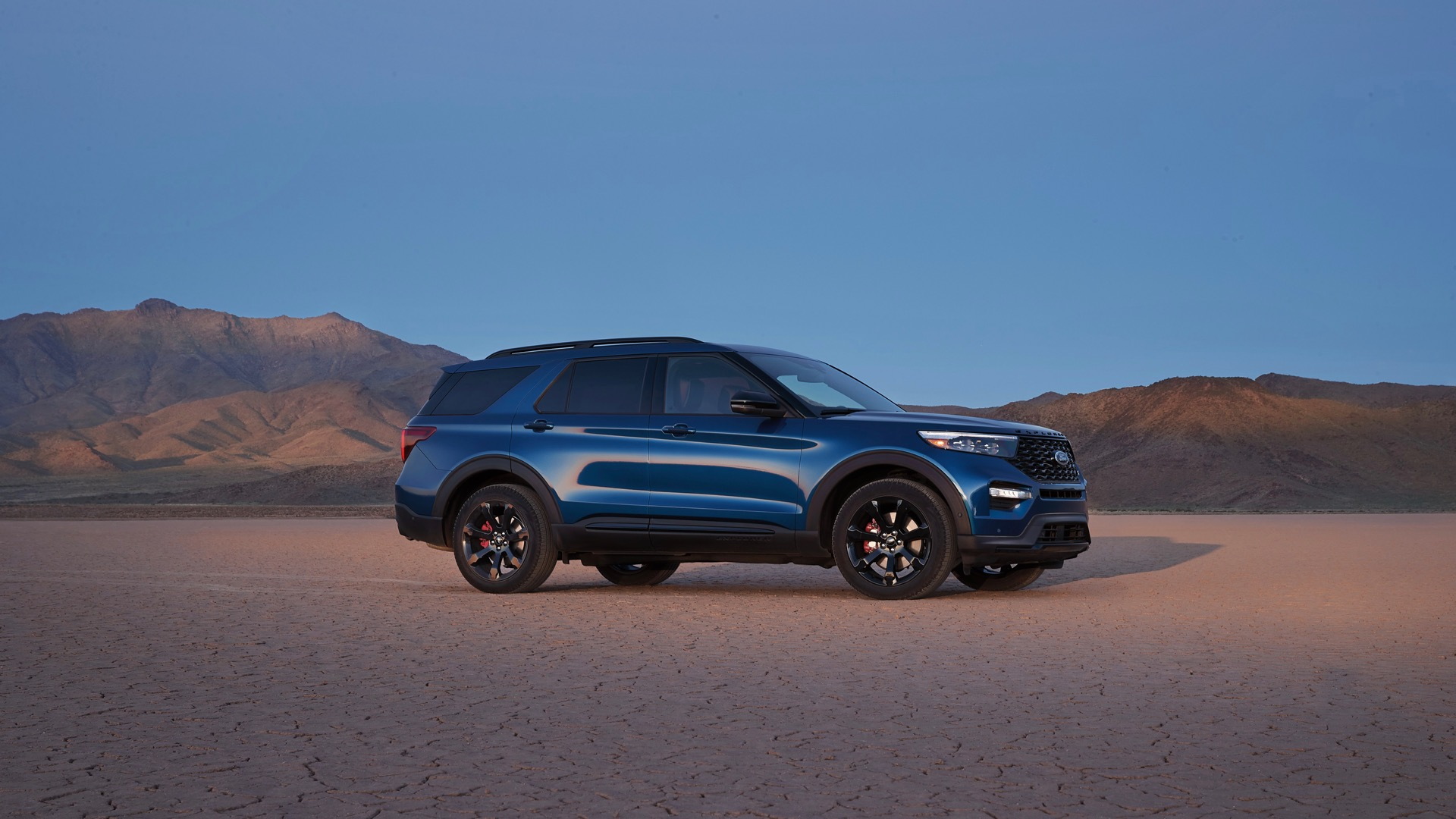 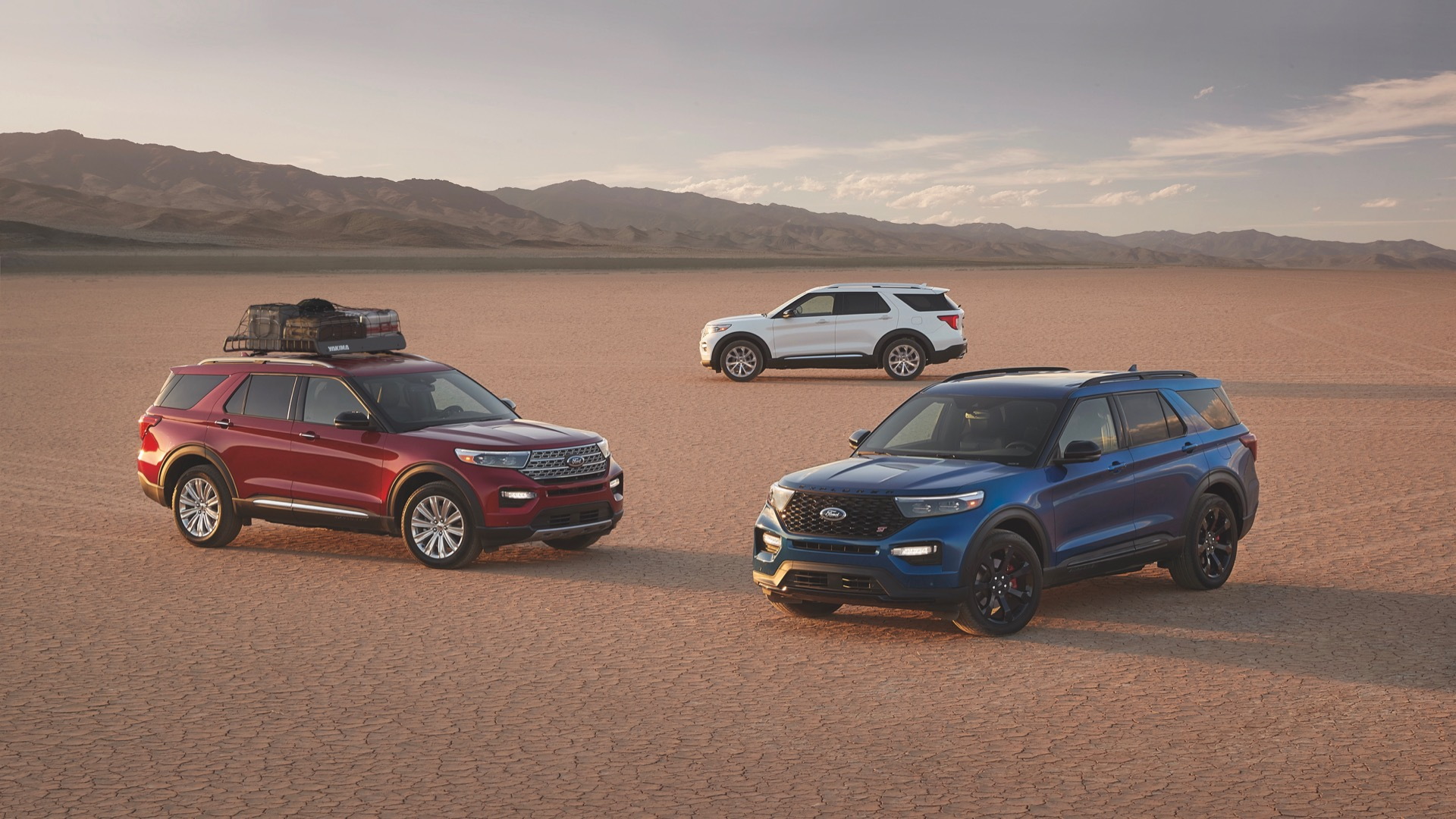 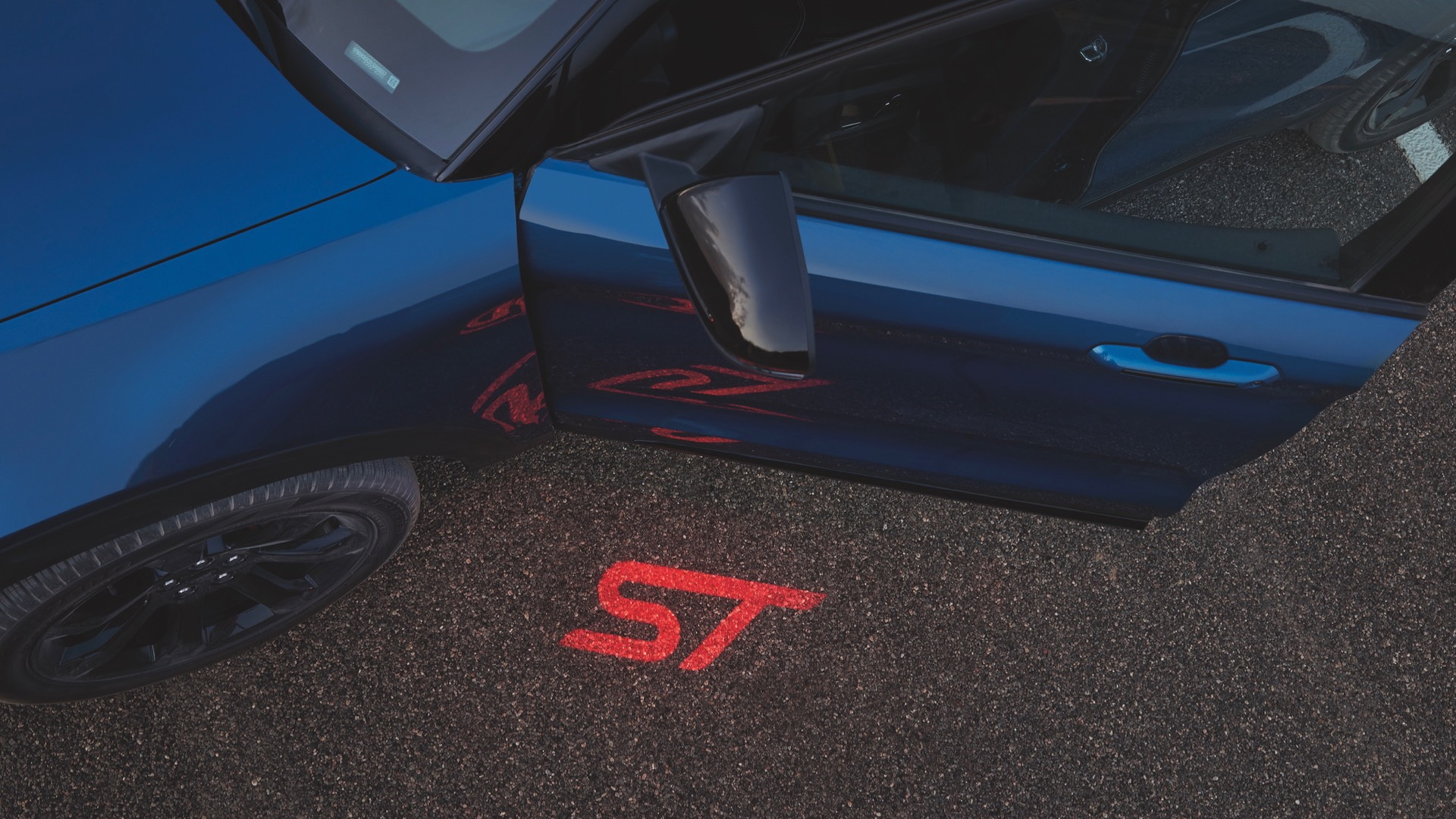 The 2022 Ford Explorer ST will get a rear-wheel-drive option, the automaker confirmed Friday in a press release. It's one of a handful of changes to the three-row mid-size SUV for the new model year.

Launched with the rest of the current-generation Explorer lineup for the 2020 model year, the ST was previously all-wheel drive only. Now enthusiasts will be able to take better advantage of the Explorer's platform with the more performance-friendly rear-wheel-drive layout. Rear-wheel drive will now be the default, with all-wheel drive remaining as an option, according to Ford.

The ST's 3.0-liter twin-turbocharged V-6 remains unchanged. It makes the same 400 hp and 415 lb-ft of torque as before, and is coupled to a 10-speed automatic transmission.

The 2022 Explorer also gets a lower-level ST-Line model, with the same styling features as the full-fat Explorer ST, but with a less powerful engine. Instead of the twin-turbo V-6, the Explorer ST-Line uses the 2.3-liter turbo-4 used in the base, XLT, and Limited trim levels. This engine produces 300 hp and 310 lb-ft of torque, and is also teamed with a 10-speed automatic.

Ford said the ST-Line will be positioned between the Explorer XLT and Limited when sales begin later this year. The new model will have a base price $7,570 less than the ST, and $2,575 less than the Enthusiast ST (which has less standard equipment than the regular ST). Full pricing information will be released closer to launch.

Regardless of trim level, Ford is also making the choice of a second-row bench seat or captain's chairs a no-cost option for 2022. A second-row bench is also now available on the outdoorsy Timberline model, which was introduced for 2021.

The Platinum and King Ranch models also get the 400-hp engine as standard equipment, along with a standard Technology Package that includes a 10.1-inch touchscreen, multi-contour seats, and a 14-speaker B&O audio system.

New seat trim for the XLT Sport Appearance Package and two new colors—Stone Blue and Burgundy Velvet—round out the changes.