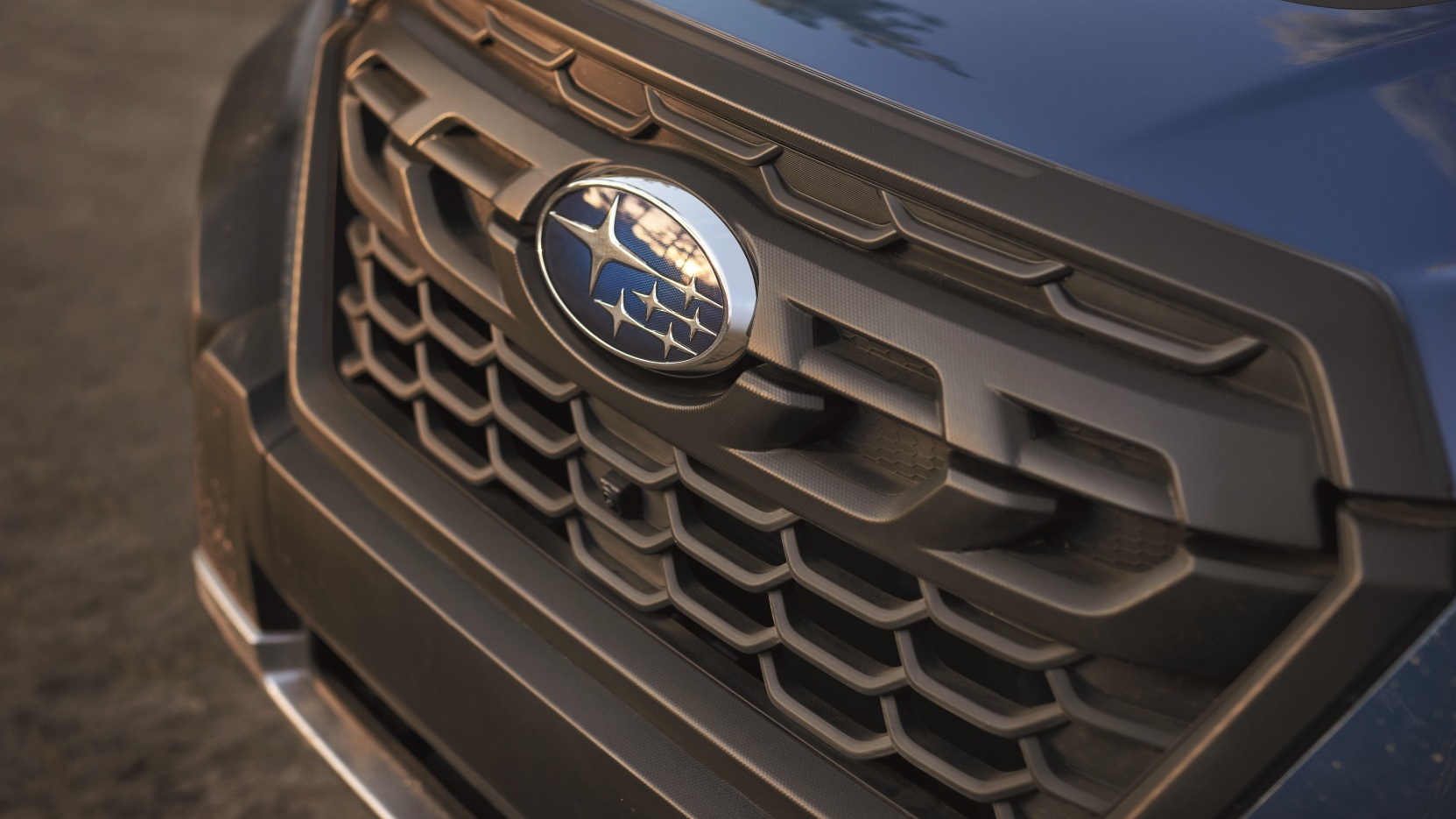 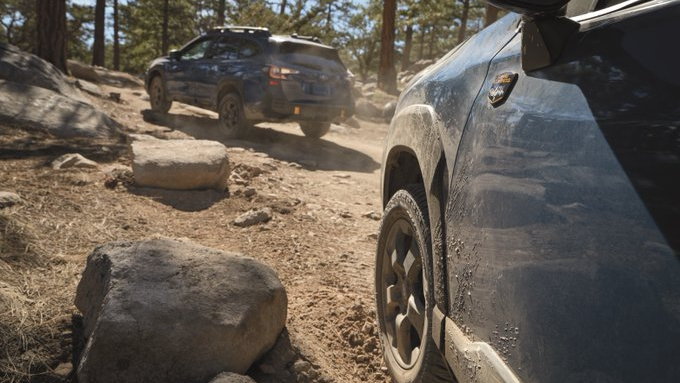 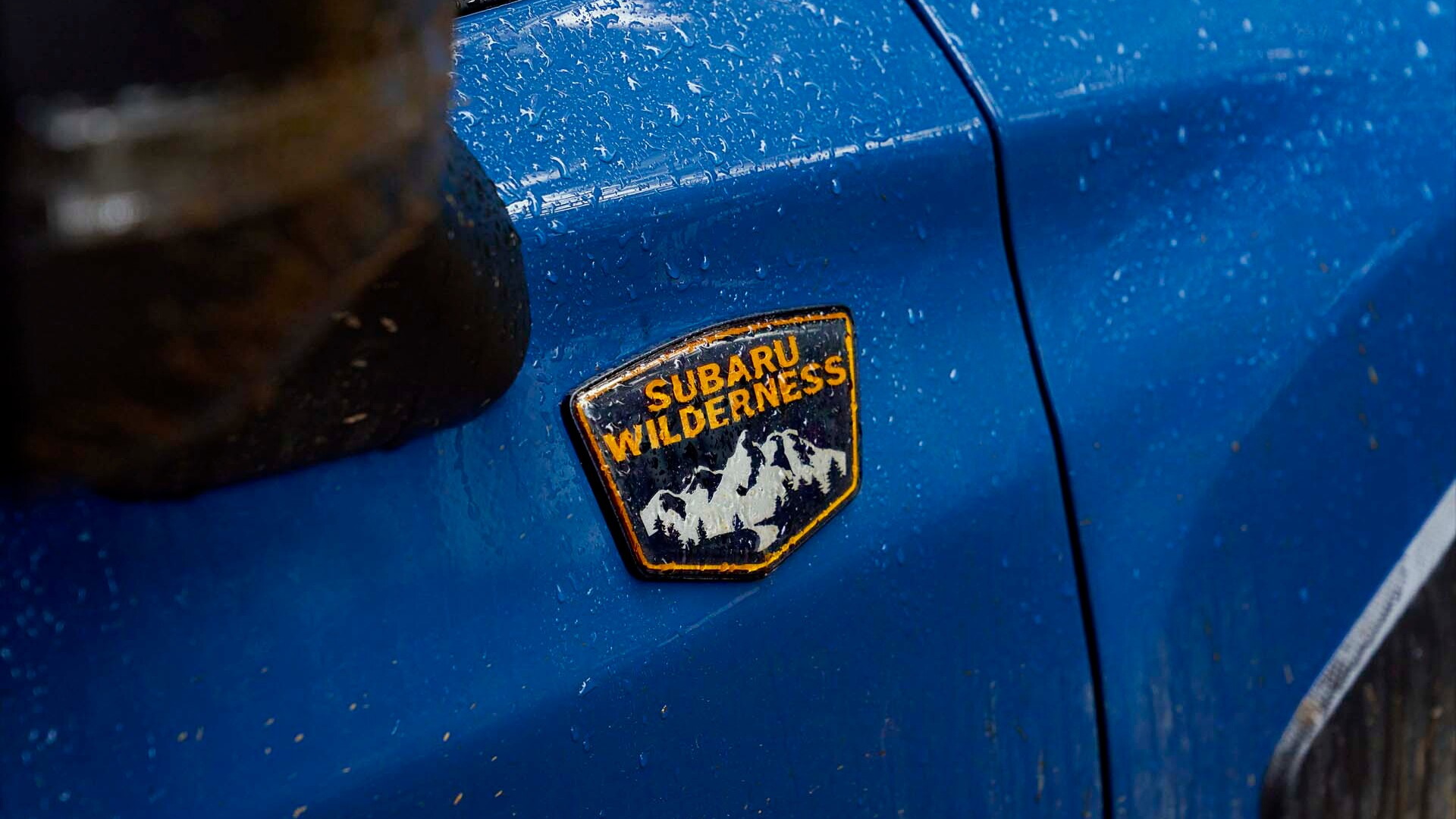 The Wilderness adventure isn't going to stop at the Outback.

On Friday, Subaru confirmed the Wilderness lineup will expand by teasing another model set to debut on September 2. Though Subaru didn't confirm it, the new model is a 2022 Forester Wilderness based on the images and video.

Subaru didn't say when the next Wilderness model will debut, but said we should stay tuned for updates.

The two teaser images first shown in early August reveal the same blue color that debuted on the 2022 Outback Wilderness, along with the now trademark Wilderness badge and plastic cladding around the wheel well.

The giveaways that this is a Forester rather than an Ascent or Crosstrek are the body lines and where they meet the sideview mirror. The only model in the Subaru lineup that has the shoulder lines running down the door and through the mirror mount is the Forester.

Expect the same formula applied to the Outback Wilderness on the Forester Wilderness. It should include additional ground clearance; increased approach, breakover, and departure angles; and rugged styling to match its off-road upgrades..

The exterior will likely feature copper accents and the aforementioned cladding around the wheel wells to help it stand out from more pedestrian Foresters. Shaved front and rear bumpers are also probable. Black alloy wheels wrapped in all-terrain tires with white lettering will likely finish off the exterior.

The Forester Wilderness model will likely ride on softened suspension, and feature a modified final drive ratio and a transmission pressure sensor that detects when the vehicle is off-roading and can change the throttle mapping for greater input accuracy at low speeds. A 182-hp 2.5-liter flat-4 should power the SUV, though Subaru does have a turbo-4 it could crib from the Outback and Ascent (don't hold your breath). A continuously variable transmission will dole out power to all four wheels, but a limited-slip differential might come standard.