In documents announcing the probe, NHTSA said it would specifically focus on crashes in which Tesla electric vehicles struck emergency vehicles stopped alongside the road. The involved vehicles were confirmed to have Autopilot or Traffic Aware Cruise Control engaged when approaching the scenes, according to the NHTSA documents.

NHTSA said it had identified 11 such crashes since January 2018, including four this year, most recently one in San Diego last month. The crashes resulted in 17 injuries and one death, according to the report. 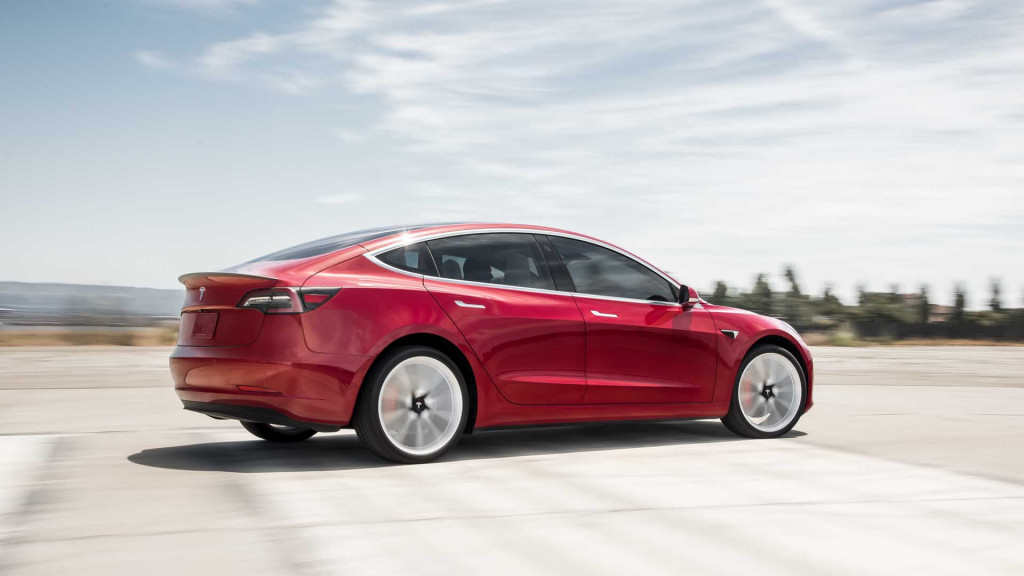 Most crashes took place after dark, with emergency vehicle lights, illuminated flare and signs, and road cones at the scene, NHTSA noted. The probe will look at "methods used to monitor, assist, and enforce the driver's engagement" while Autopilot is operating, according to agency documents cited by Reuters.

Autopilot requires an attentive driver at all times, but enforcing that requirement has proved challenging. Almost as soon as Autopilot launched, owners began posting videos flaunting irresponsible use, including riding in the back seat with the system in operation.

Despite the number of accidents, Tesla has reduced some of the sensing technology on its vehicles. The company recently introduced a new sensor suite for the North American-market Model 3 and Model Y. Dubbed Tesla Vision, it eliminates radar, leaving only cameras.

In addition to Autopilot, Tesla continues to offer Full Self-Driving which adds more functionality to Autopilot. Despite the name, and CEO Elon Musk's past claims, it's still a driver-assist system that requires an alert human behind the wheel. Tesla charges up to $10,000 for the feature, but customers can also now get it via a monthly subscription.