Tesla CEO Elon Musk has said the cost of FSD will continue to increase as the feature is made more advanced. Tesla's goal is to make FSD a true Level 5 self-driving system, which based on the SAE scale of self-driving capability means a system that can operate at the same level as a human, meaning it can drive with no one present. Existing owners of FSD automatically receive additional functions via over-the-air updates.

FSD is an extension of Autopilot, which is a standard electronic driver-assist feature on Tesla cars and is essentially an adaptive cruise control that can also steer itself in a single lane. 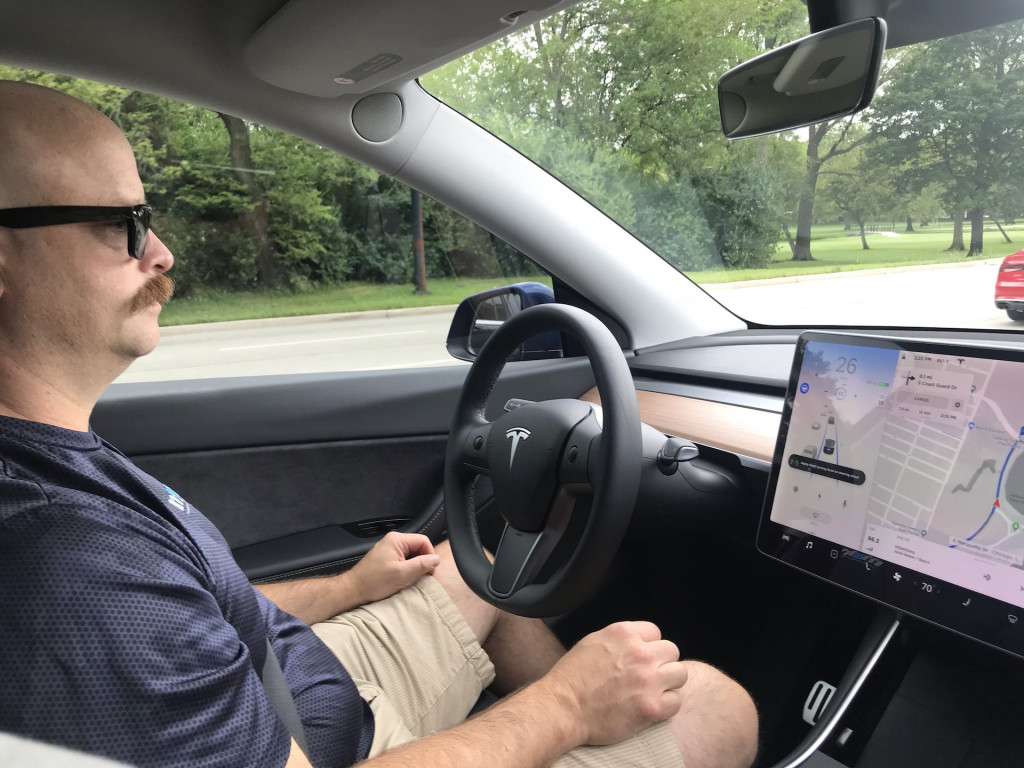 FSD adds additional functionality including the ability to automatically overtake slower vehicles, automatically react to traffic lights and stop signs, and handle parking situations. It also has a Summon feature that brings you your car in parking lots, though you need to remain in sight of the vehicle.

Both Autopilot and FSD need monitoring at all times as the systems are far from perfect and do make mistakes that need to be corrected. We also don't have the necessary regulatory environment that would allow a driver to take their attention away from the road for extended periods.

Tesla is already preparing for a future where its cars can drive with no one onboard. The company has already announced the Tesla Network which will be a driverless taxi network where Tesla owners will be able to have their cars offer lifts when not in use, creating a potential source of income for both Tesla and owners. Musk has said at this point FSD alone could be worth $100,000.

Such a future might not be that far away. Tesla last week added new functionality to a limited number of FSD owners that enable their vehicles to handle turns in urban environments, including at four-way intersections. This function is still in “beta” mode but will eventually be rolled out to all FSD owners.