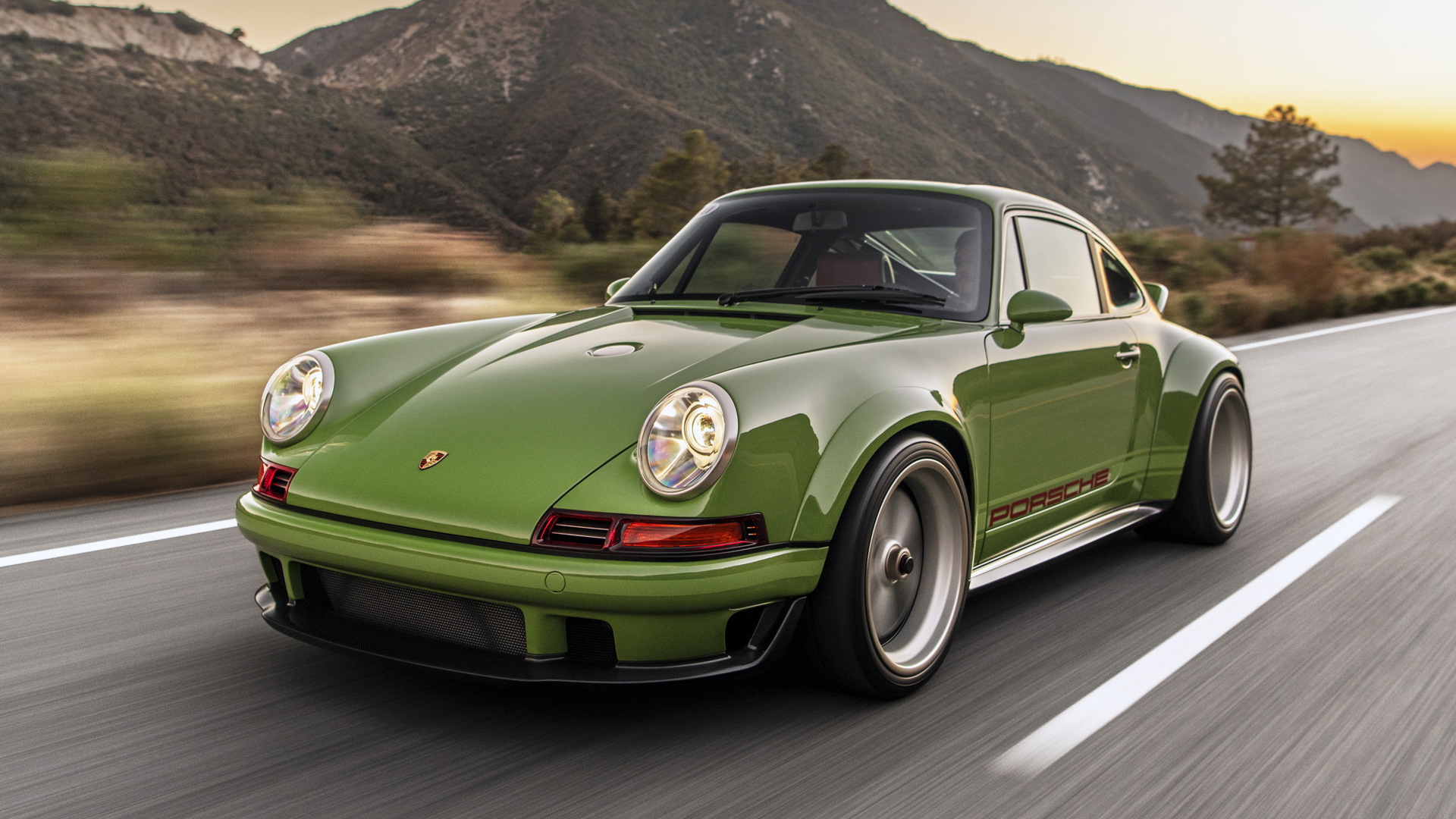 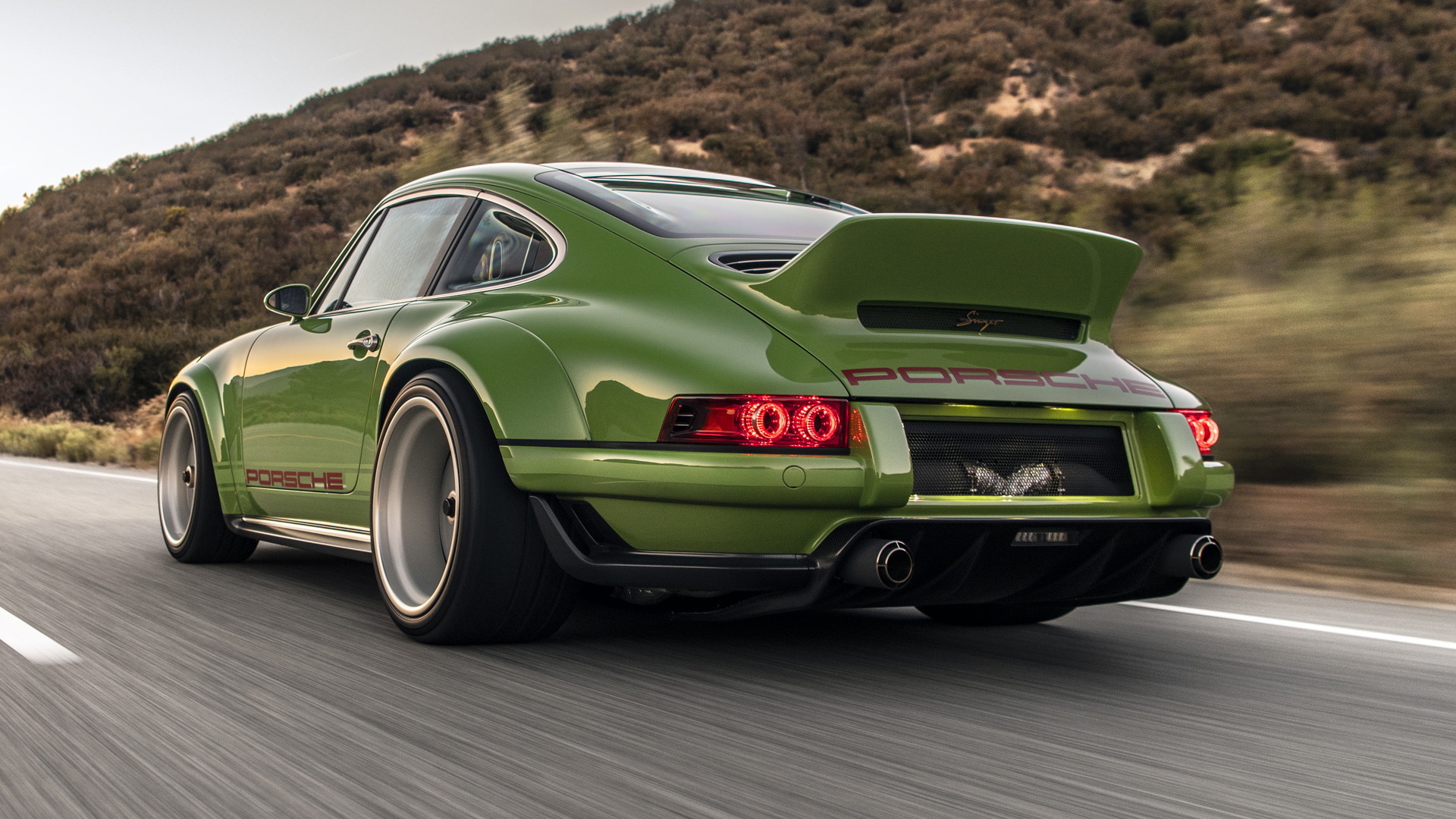 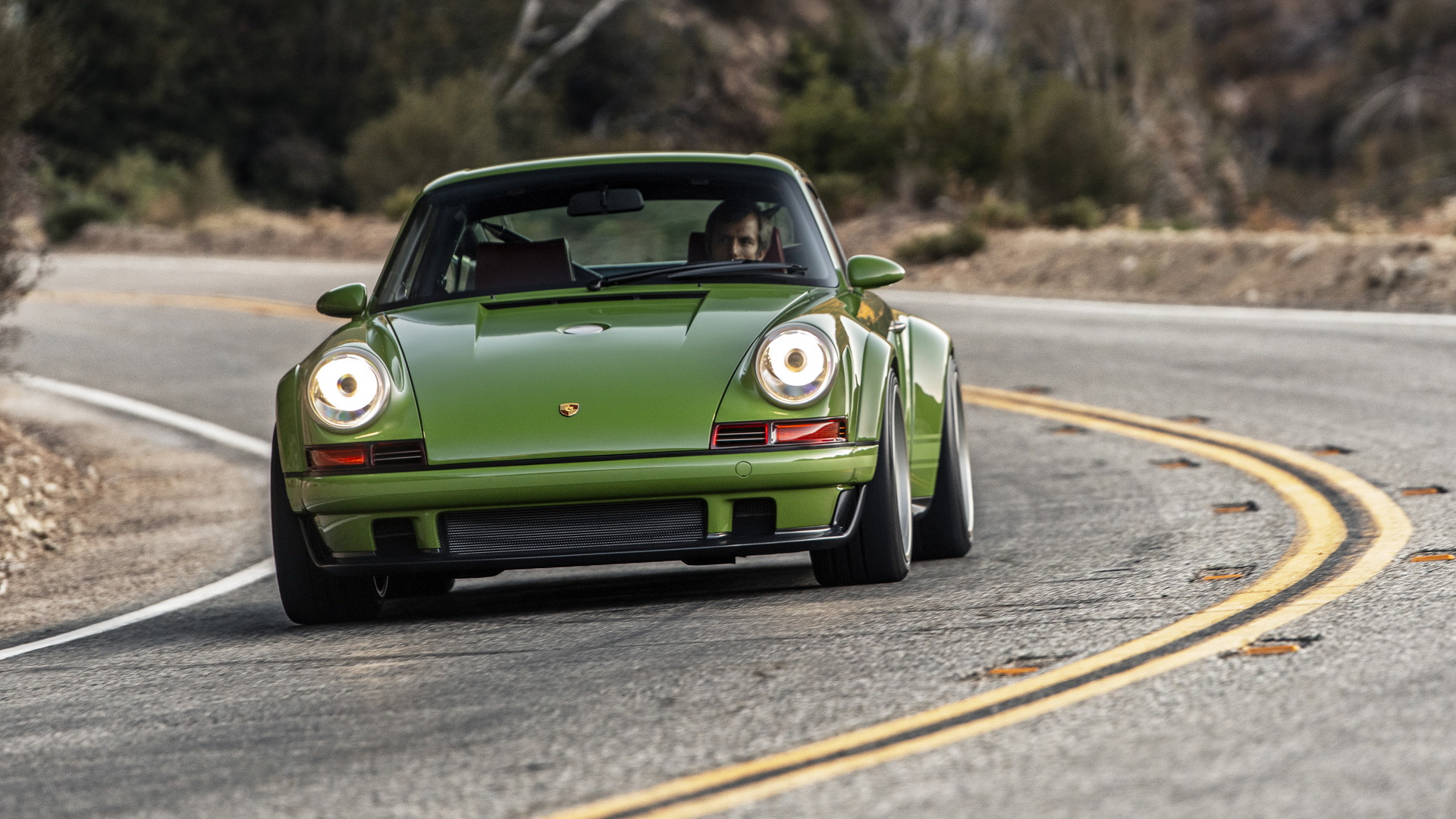 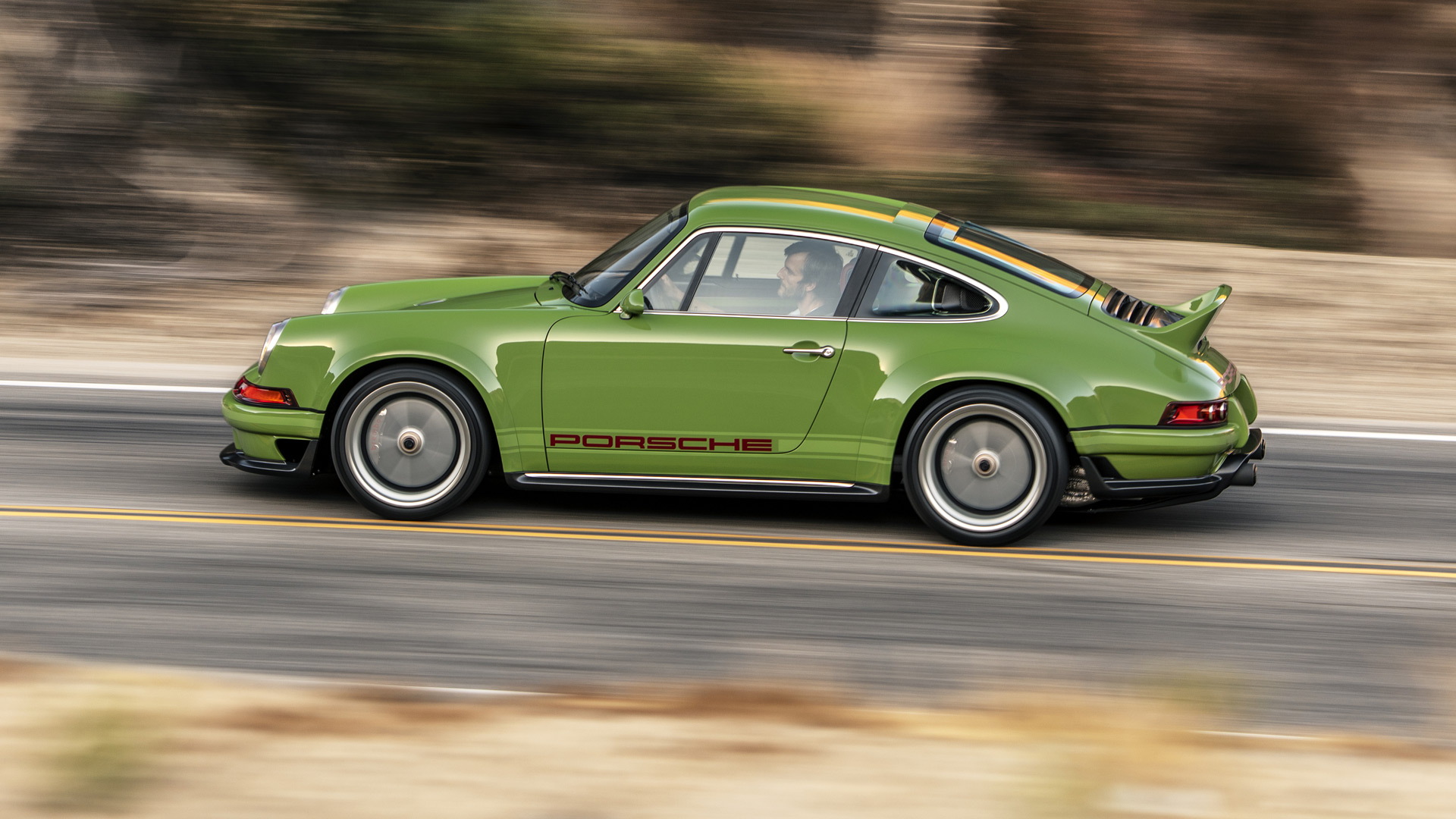 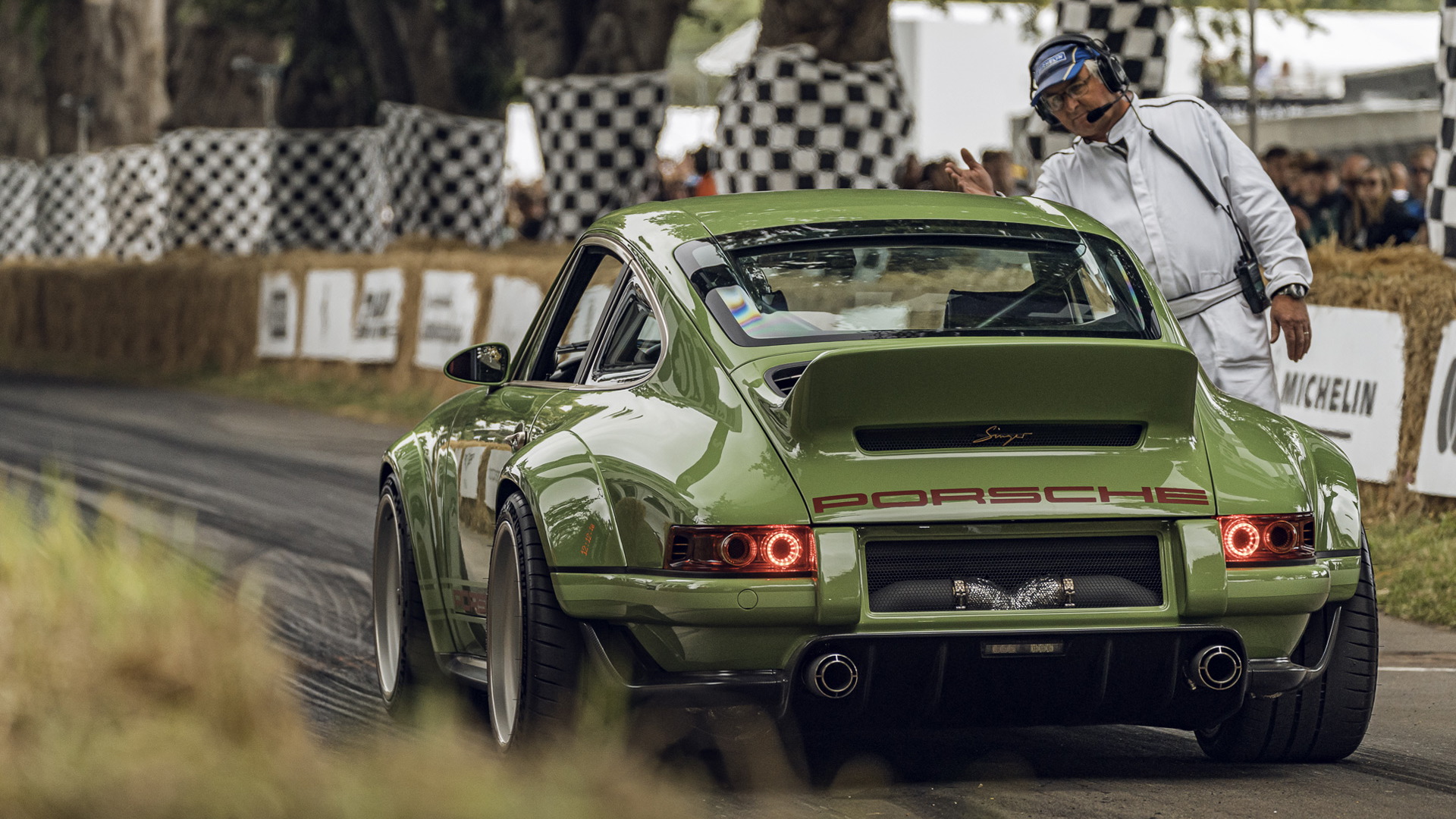 Singer, the restoration and design house that was instrumental in stoking the popularity of classic Porsche 911s, has something special planned for 2021 Monterey Car Week.

The California company will present a customer example of its Dynamics and Lightweighting Study (DLS), the first time one of the modified 964-generation 911s is being shown in the U.S. Singer may be a California company, but production of the DLS, of which just 75 examples are planned, is taking place at the company's U.K. facility.

The DLS project originally came about when Singer customer Scott Blattner challenged the company to find ways to reduce the weight of the 964 911 while adding performance. Not one to hold back on a new project, Singer brought on Williams Advanced Engineering to inject some Formula One know-how. The result? A curb weight of 2,180 pounds coupled with 500 hp of peak thrust.

Blattner's original DLS was first shown in 2017 and the first of the 75 additional versions, referred to as client-specification cars, was shown in April. For the U.S. debut, scheduled for Friday at The Quail, A Motorsports Gathering, Singer will show off an example known as the Unico commission. The car features an exterior in Absinthe and a cabin lined in Blood Orange.

Singer will have another modified 911 on its stand, this time built by its California facility. Referred to as the 911 Hollywood commission, the car features a Bahama Yellow exterior and Forest Green cabin. The car was inspired by the 1969 911E restored by Singer founder Rob Dickinson back in 2003, whose popularity is what led to Dickinson forming Singer.

Monterey Car Week is currently underway in Monterey, California, and runs until August 15. For full coverage, head to our dedicated hub.