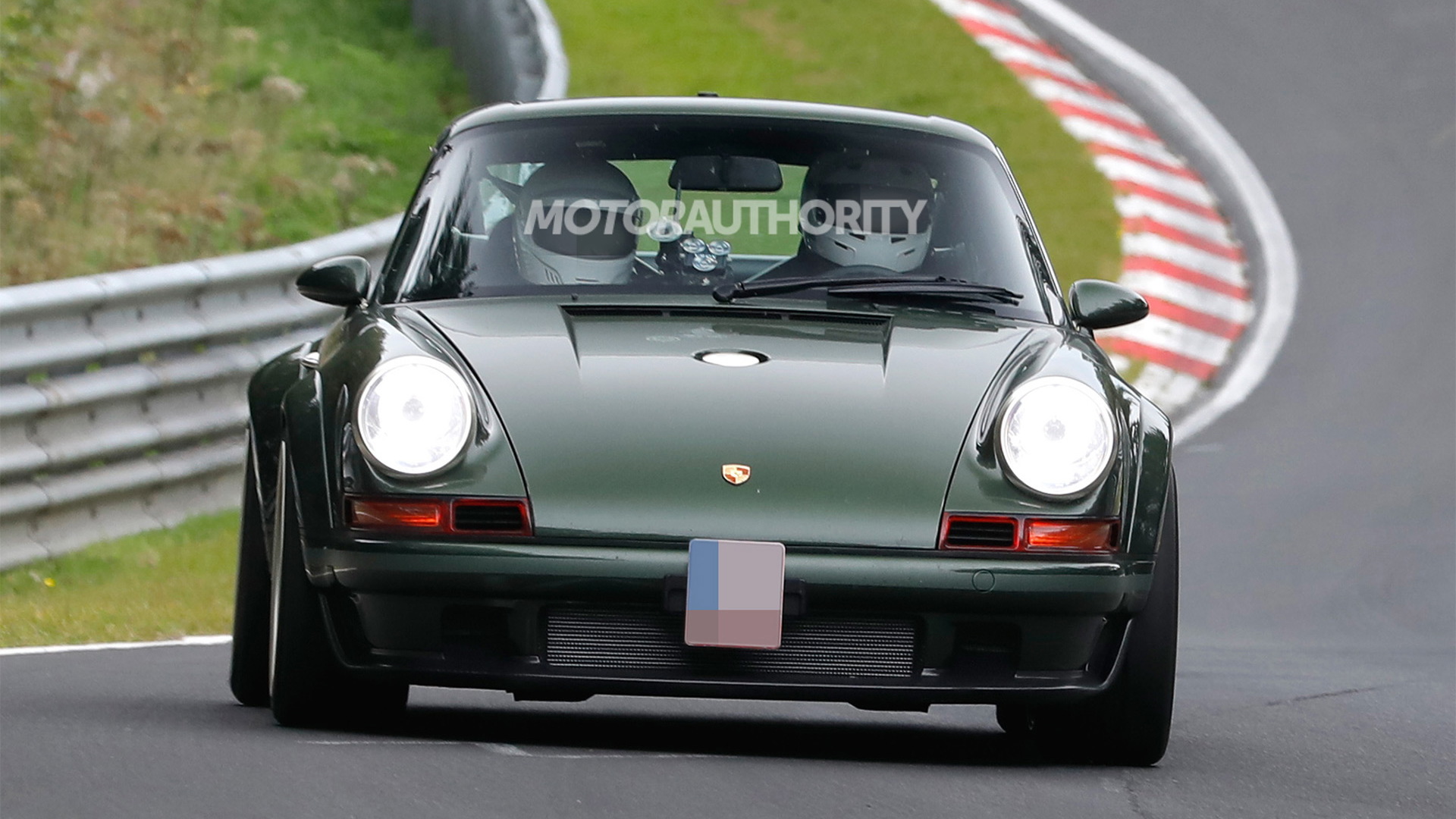 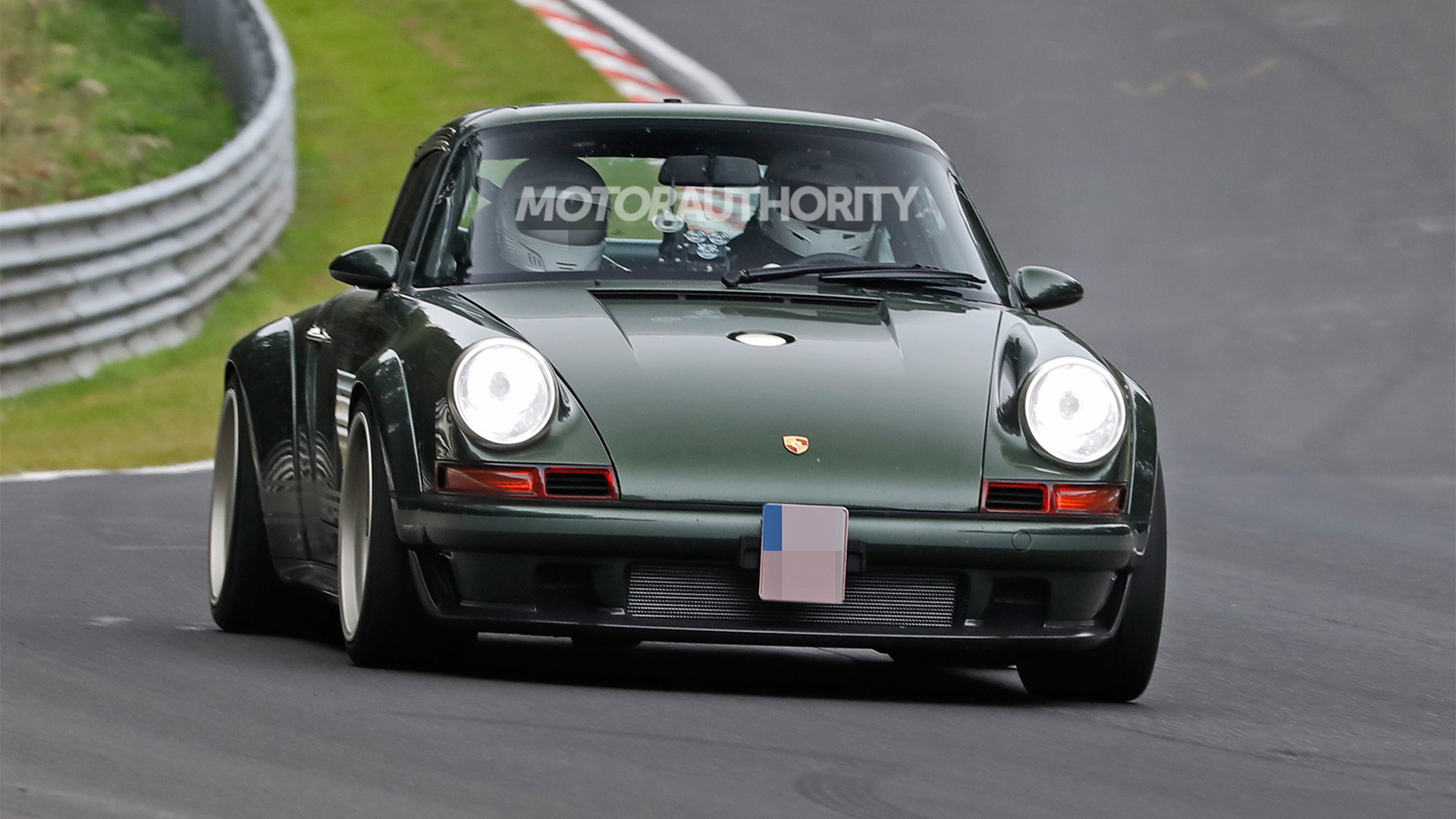 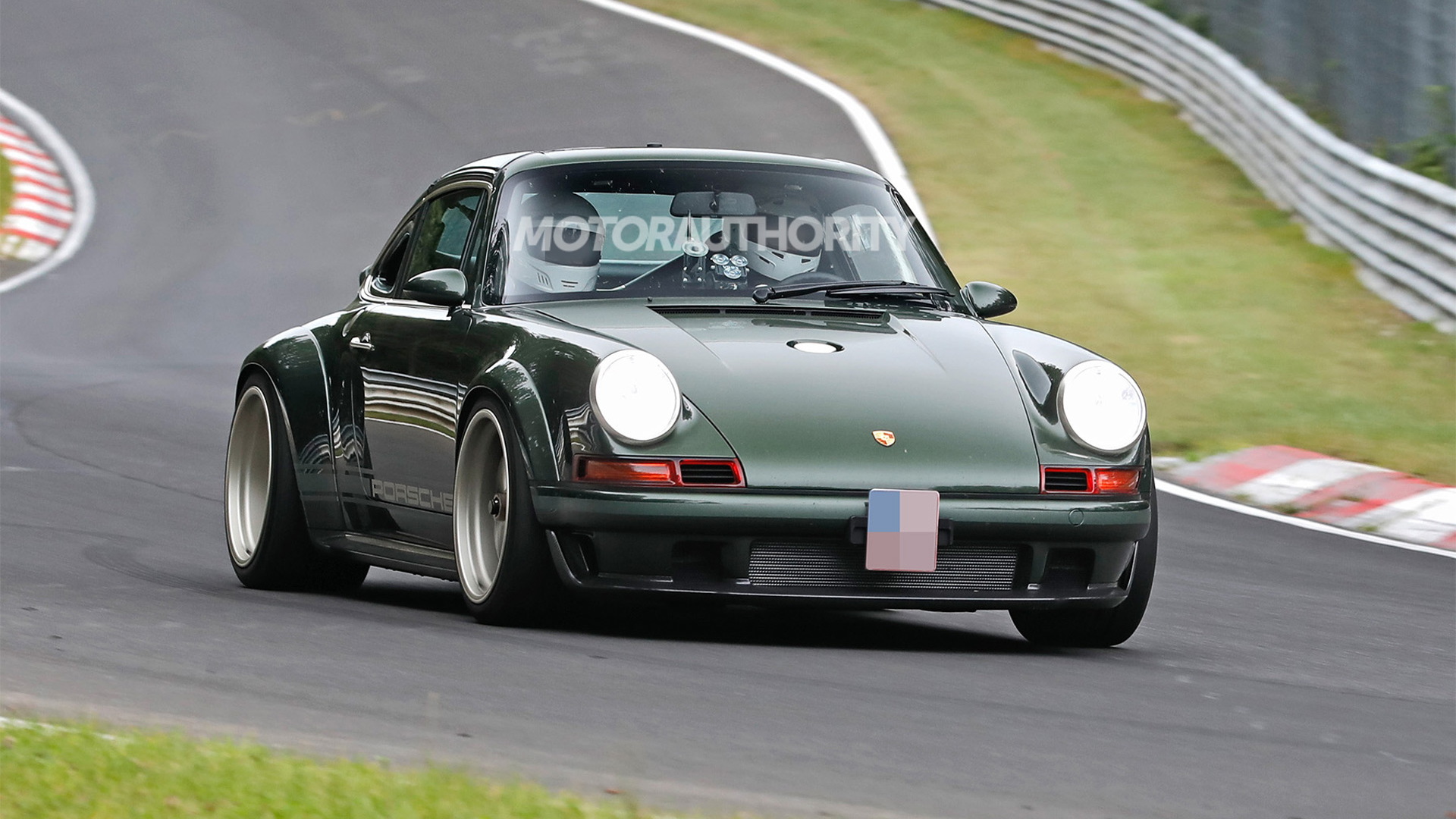 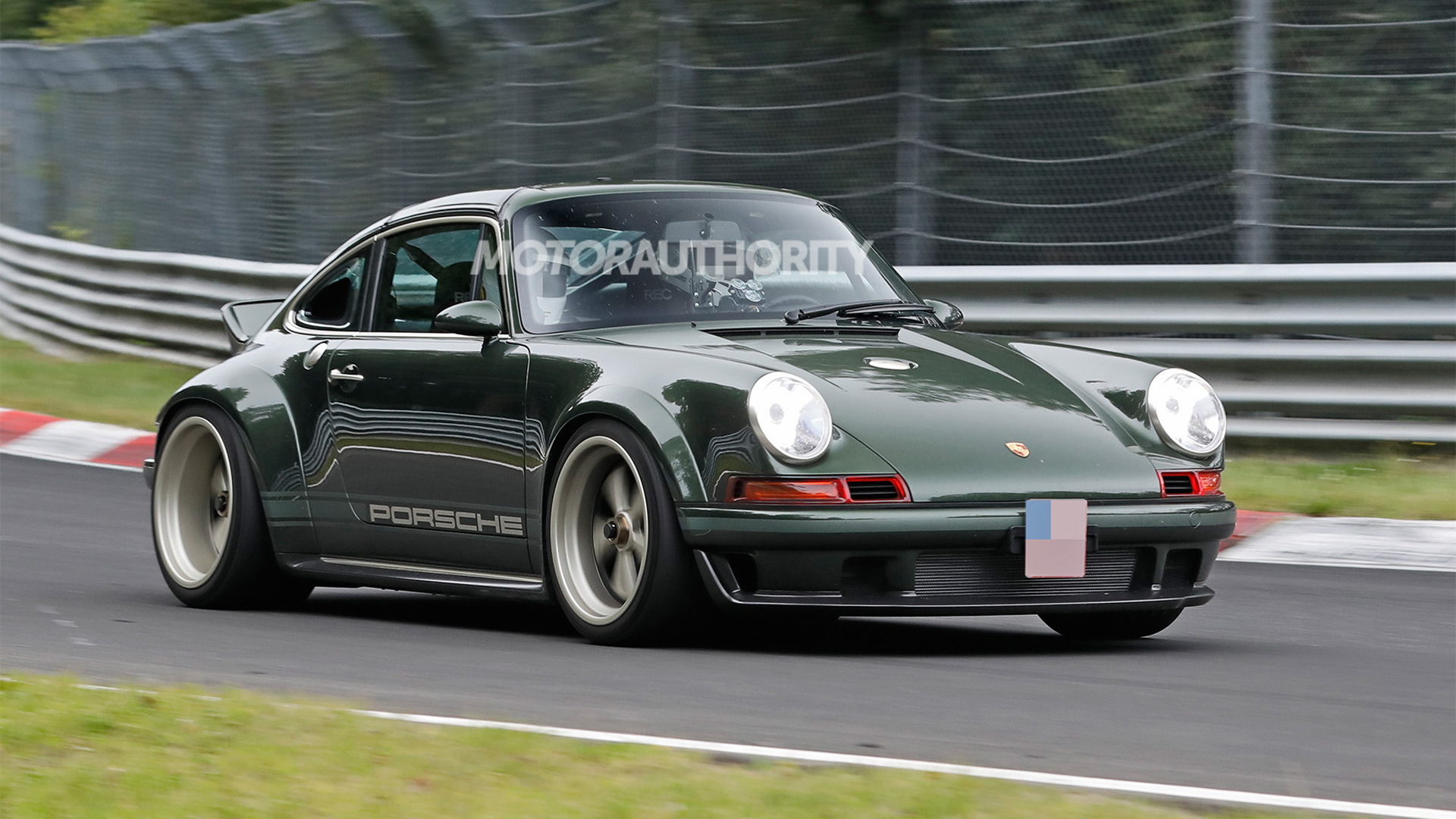 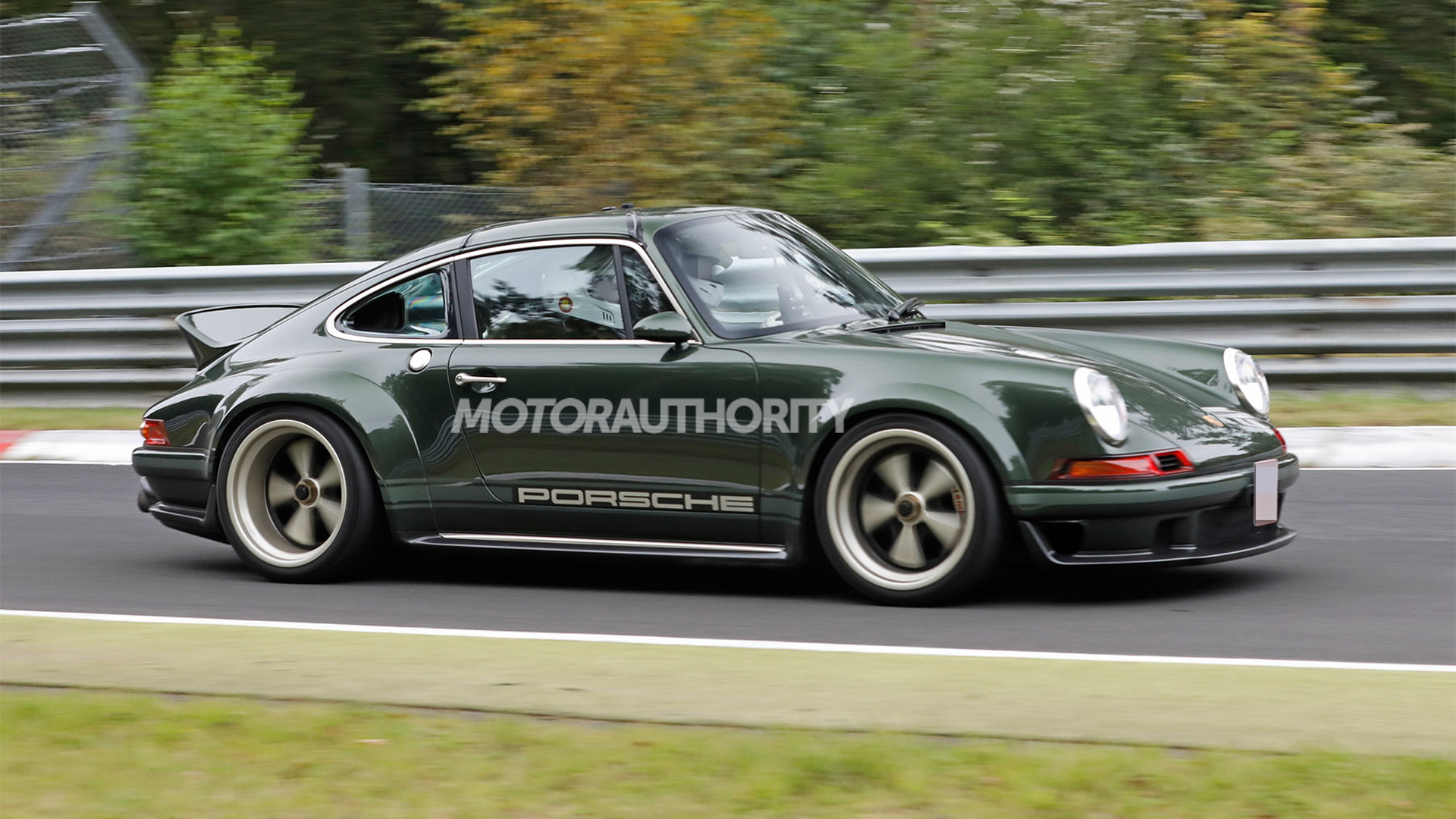 Classic Porsche 911 customization house Singer Vehicle Design was spotted testing a version of its 911 DLS (Dynamics and Lightweighting Study) at the Nürburgring last week, and now we have video footage.

It isn't clear what the company was testing as customer examples of the 964-generation 911-based DLS are already being delivered. Just 75 will be built all up.

It's possible the company was testing new powertrain configurations, as sources claim the team had multiple engines with them.

The standard DLS engine is a 4.0-liter flat-6 that spits out 500 hp and was developed in partnership with Williams, along with consultation from none other than Hans Mezger, Porsche's engineer responsible for the first flat-6 to power a 911, as well as several Formula One engines and the engine in the 917.

The DLS isn't the only bespoke Singer creation based on the 964-generation 911. The company also has a wild off-roader called the 911 ACS (All-Terrain Competition Study), though this one features a 3.6-liter twin-turbocharged flat-6 rated at 450 hp.