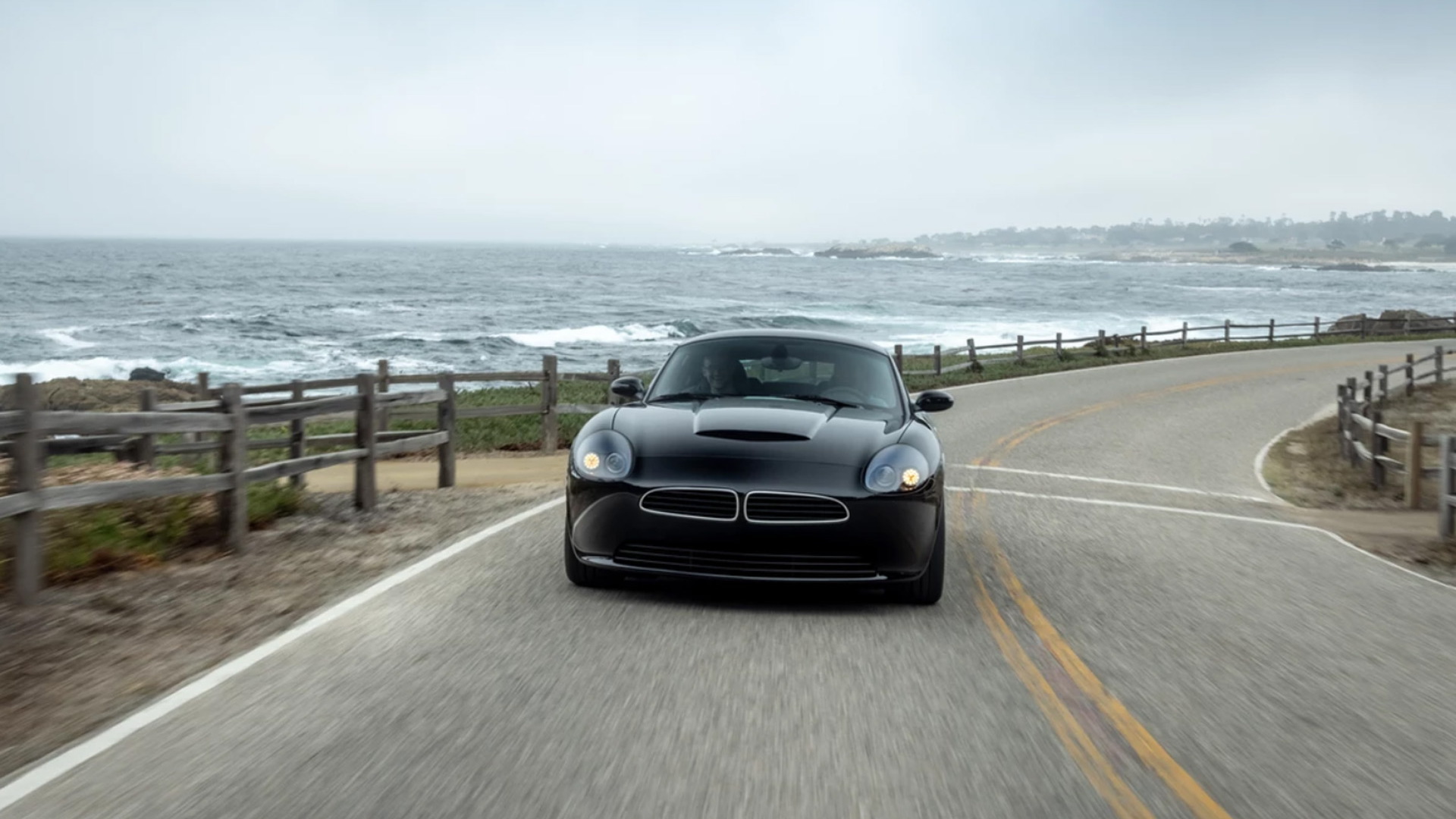 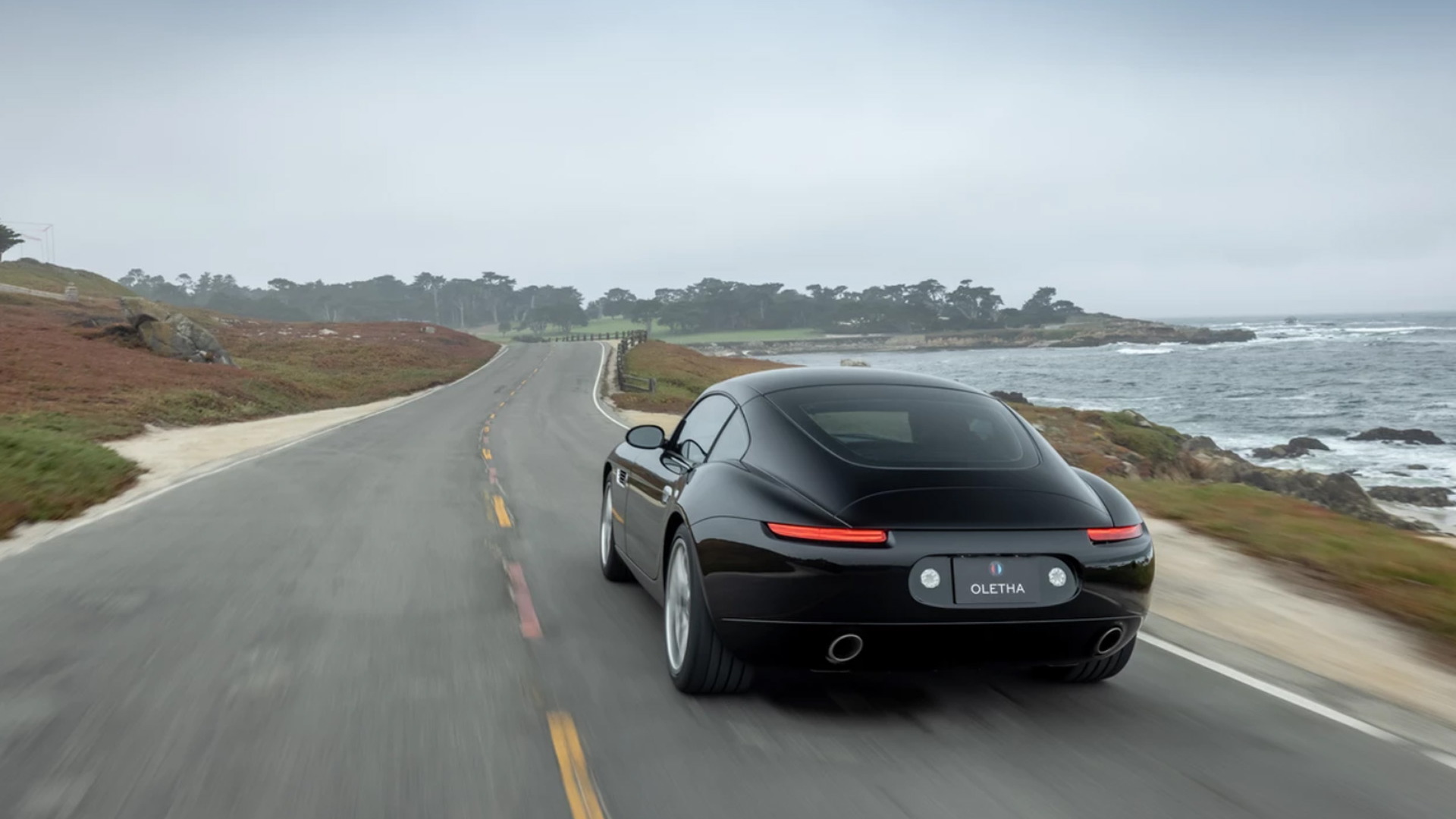 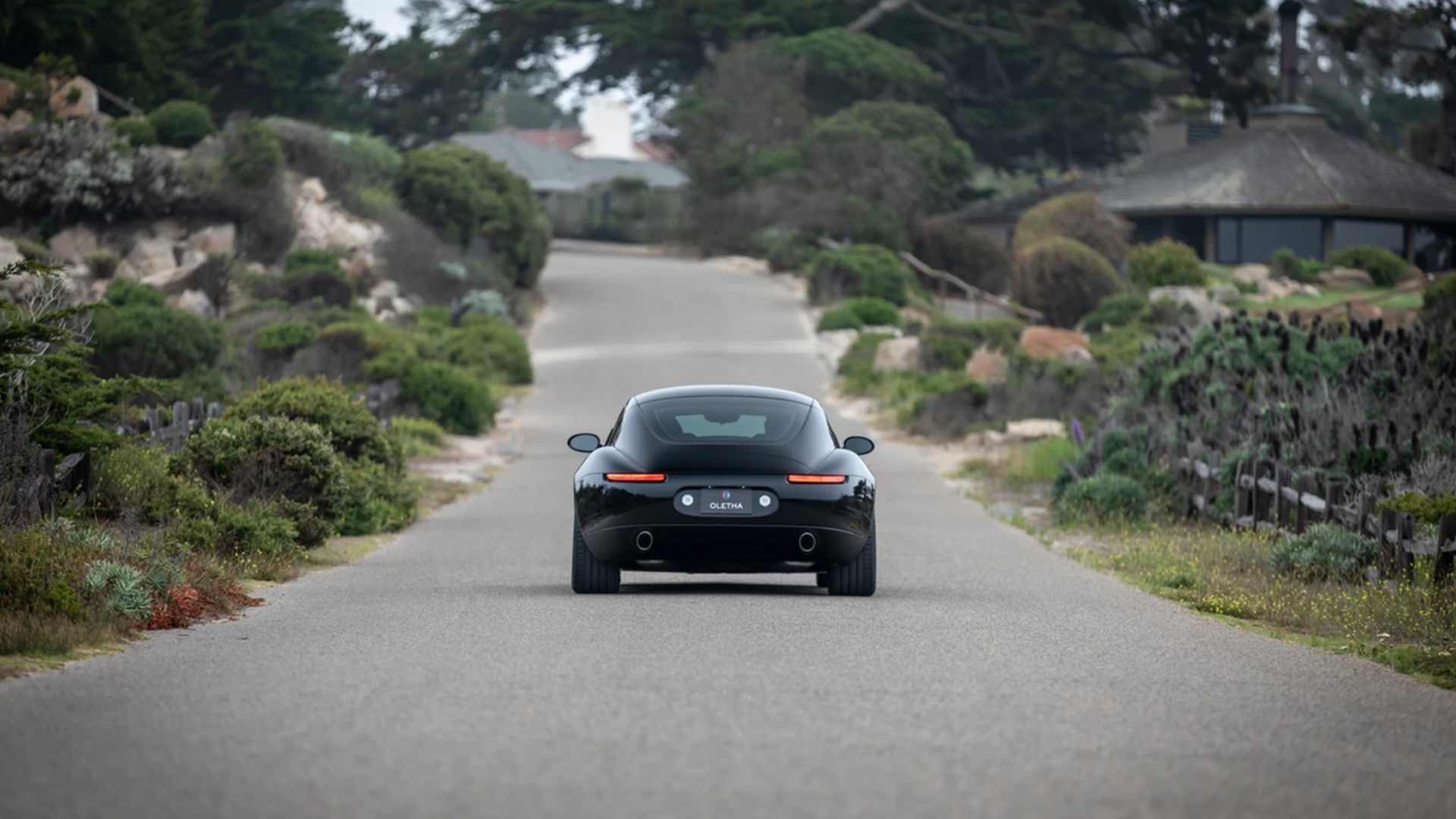 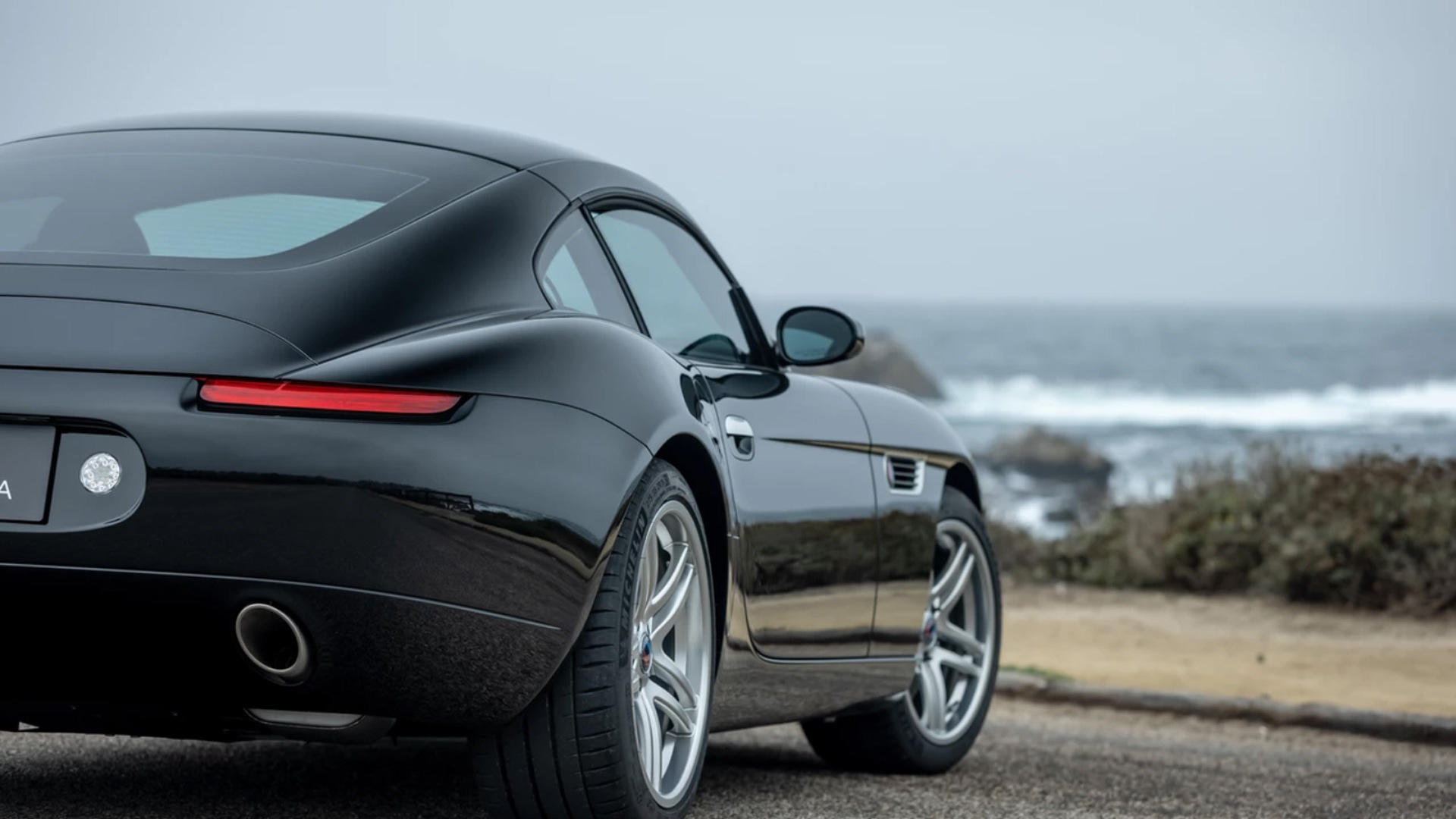 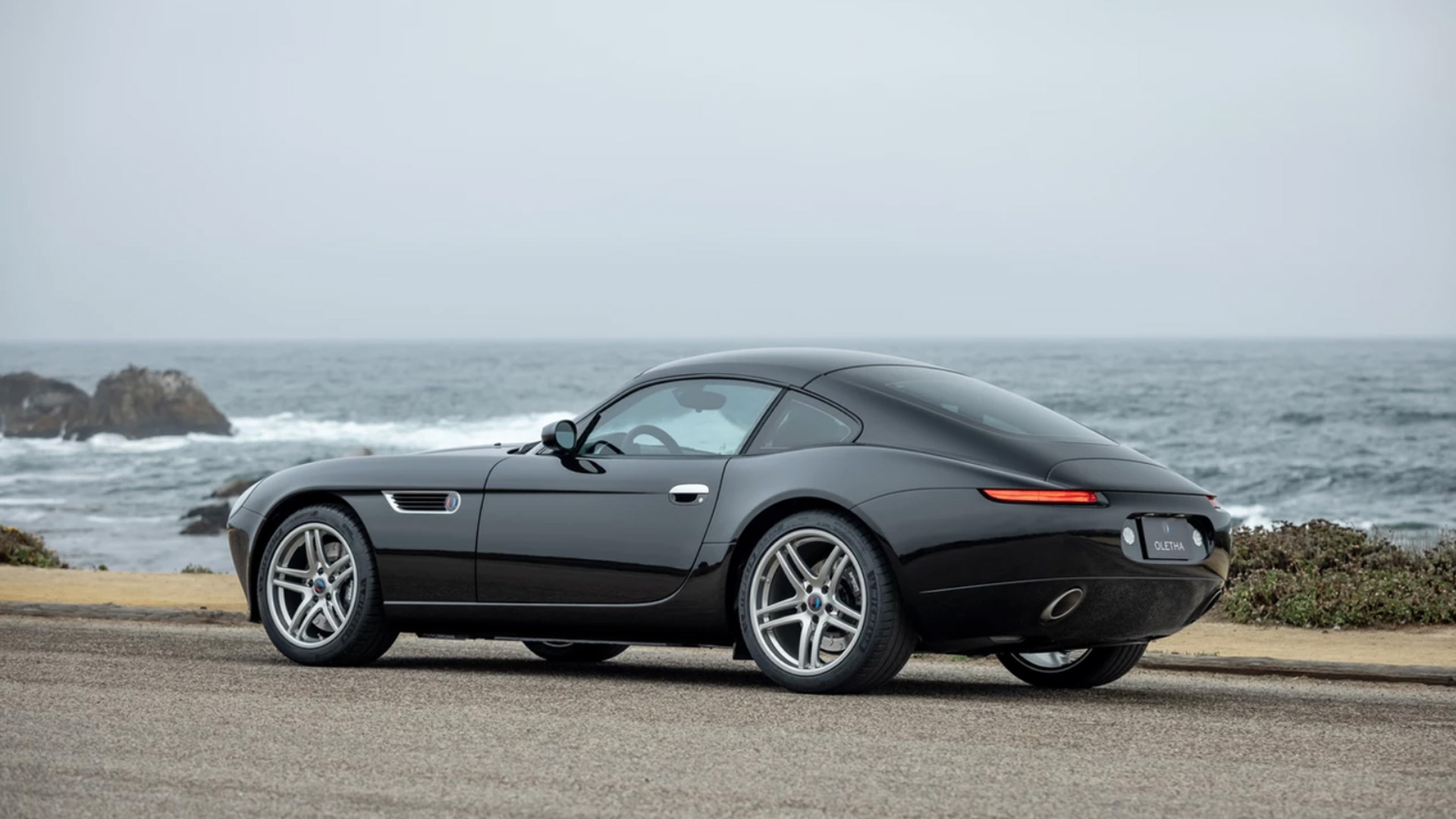 BMW never built a Z8 coupe, but if it did it might have looked something like the Oletha from a startup by the name of Smit Vehicle Engineering.

The Oletha isn't based on the Z8 convertible that BMW briefly built in the early 2000s. Instead, it has much humbler roots. Judging from the interior shots and the shape of the rear windshield, the first-generation BMW Z4's coupe variant is the donor vehicle.

Smit Vehicle Engineering has done away with the flame surfacing of the donor and gone instead with a smooth, almost voluptuous body fully crafted from carbon-fiber composites. This helps keep a check on weight, with the curb weight claimed to be just 3,090 pounds.

That weight figure is made all the more impressive when you consider that the Oletha is powered by a V-8 engine, just like the Z8 it attempts to mimic. In the case of the Oletha, there's a 4.4-liter V-8. It's the unit that powered the E92 M3's GTS variant, and it's good for 450 hp and a redline of 8,500 rpm. Here it's mated to a 6-speed manual transmission and spins the rear wheels via a limited-slip differential. 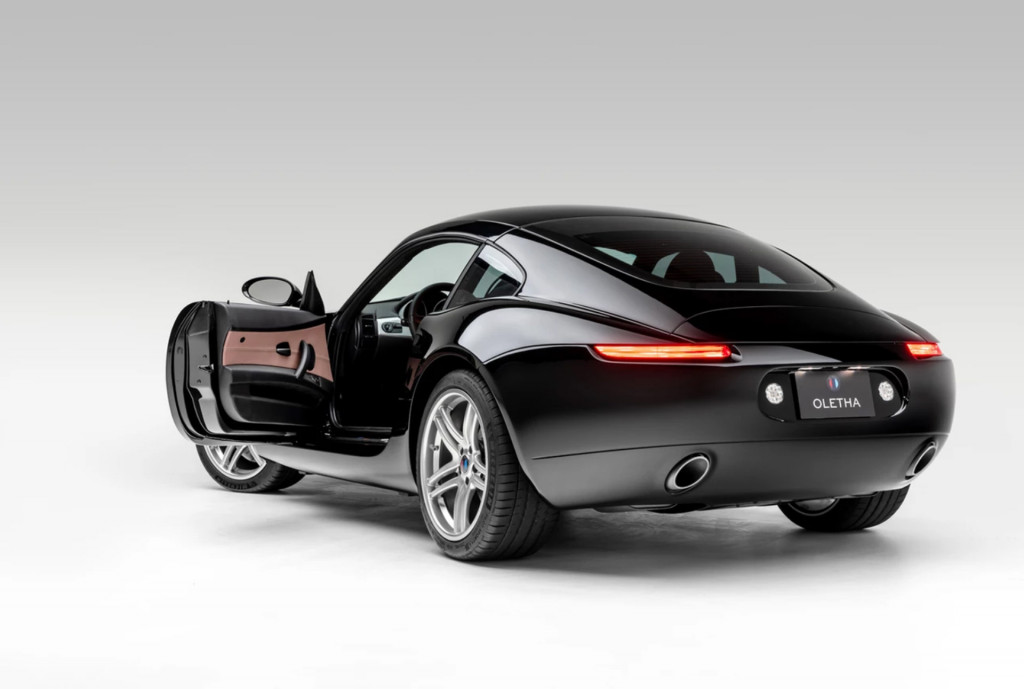 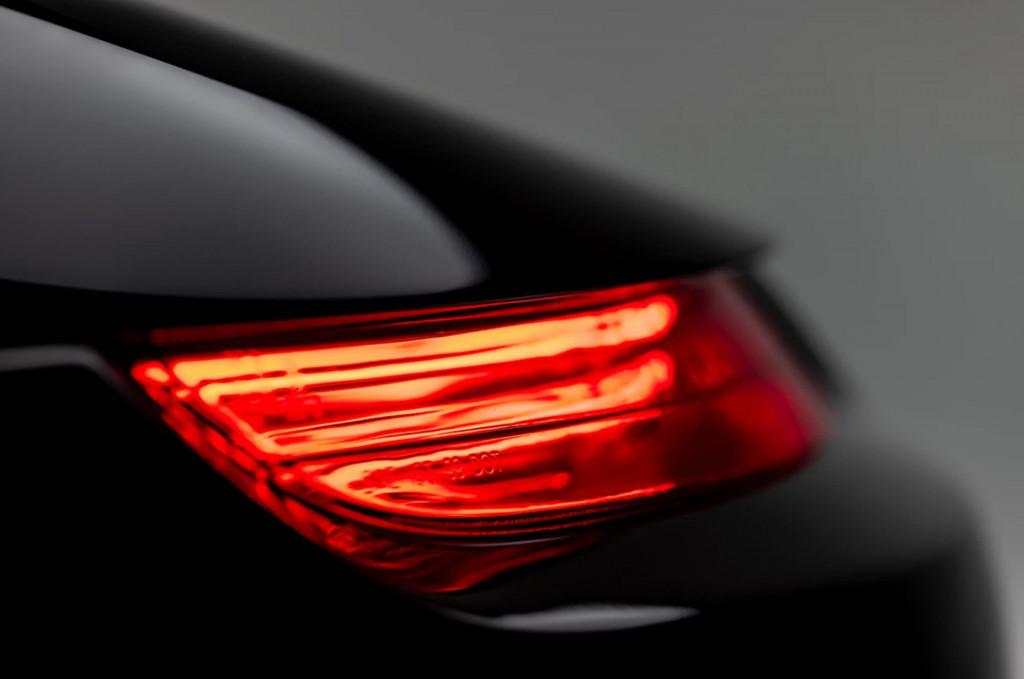 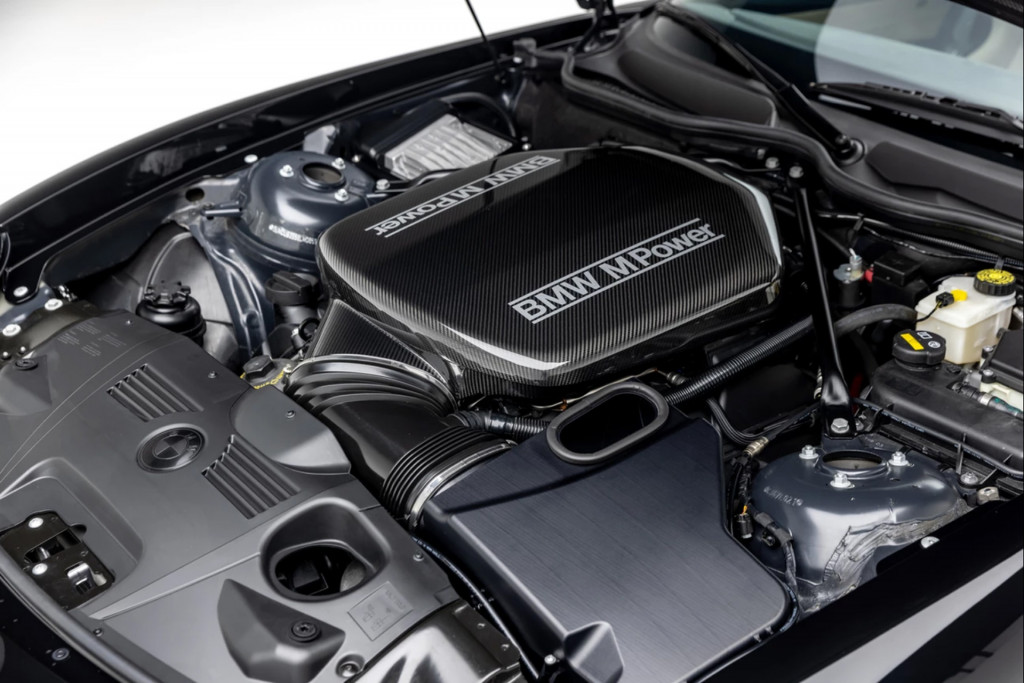 The Oletha is also priced like some of those custom 911s. Auto Motor und Sport has learned that the starting price is $450,000. That's a lot, but for that sum you're getting a rare car that is almost entirely built by hand.

Smit Vehicle Engineering isn't the only company using the Z4 as a basis for a custom sports car. There's also Boldmen which this week unveiled the CR4 sports car based on the latest Z4 convertible.